This delicious recipe for Guinness Brownies with Butterscotch Fudge is so rich and tasty, you and your friends will love it! 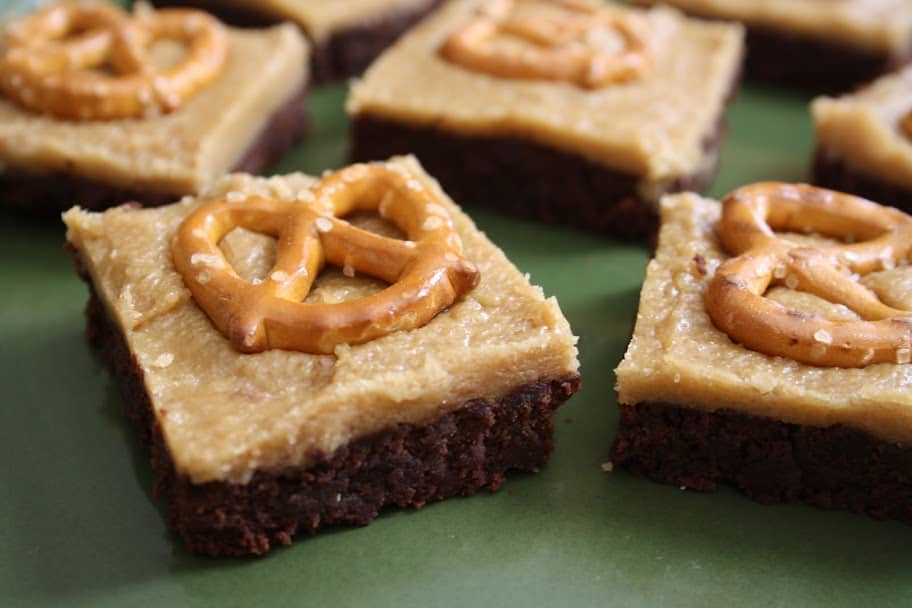 As I have developed and mastered my culinary skills in the kitchen, I have learned three things in the process:

The alcohol in these Guinness Brownies evaporates in the baking process, so no one will ever know nor taste your special secret ingredient. Much like my family, they’ll just keep shoveling down the brownies and no breathalyzer test is necessary.

Since this Guinness Brownies with Butterscotch Fudge Recipe uses a 9×13 pan, it makes a large batch of brownies which is perfect for a St. Patrick’s Day party, potluck picnic or tailgate.

Recipe adapted from the little epicurean. 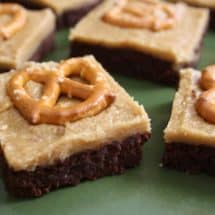 If you’d like another recipe that’s perfect for St. Patrick’s Day, try our Irish Soda Bread.

And don’t miss our recipe for Confetti Bars… 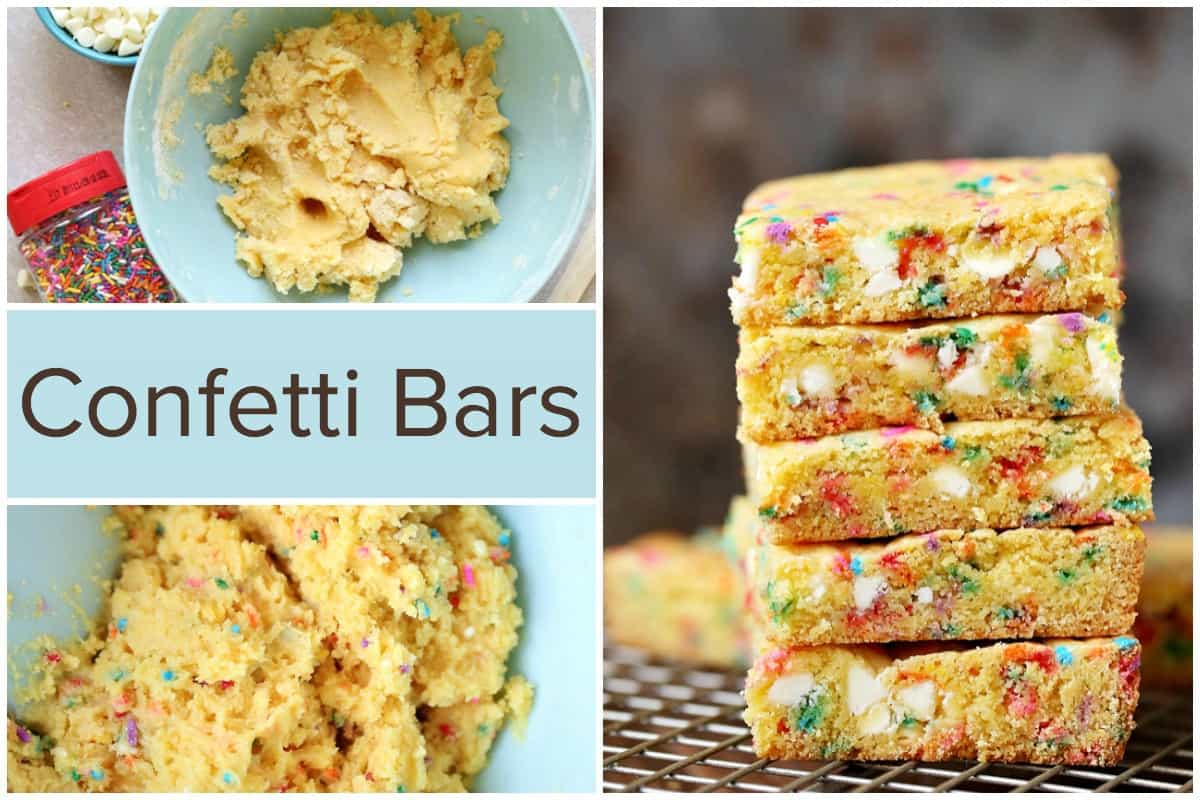 Be sure to pin this Guinness Brownies with Butterscotch Fudge recipe for later. 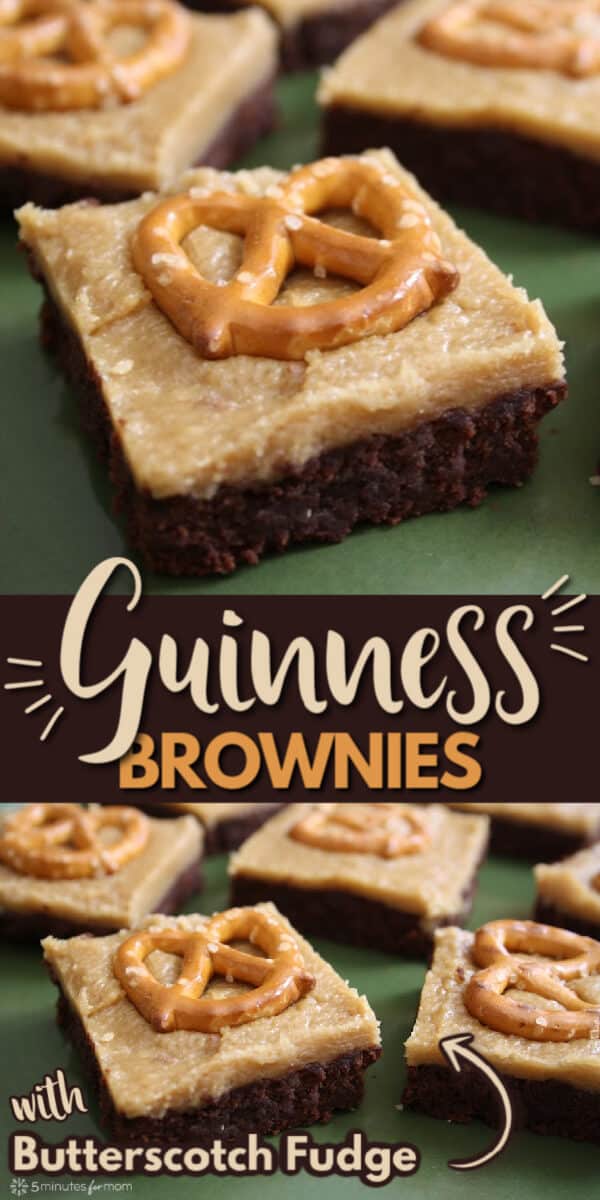 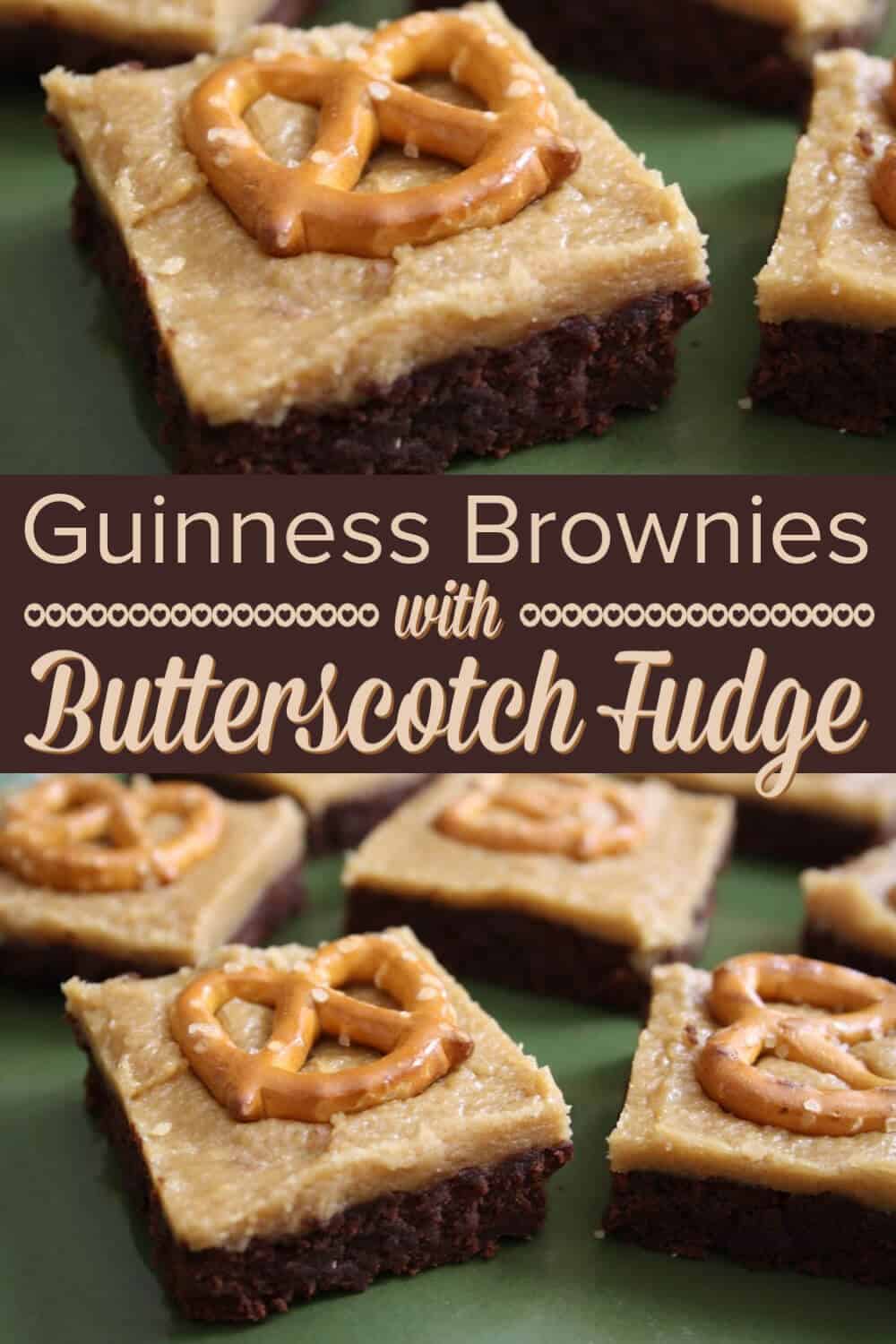 Written by Denise of Run DMT – a domestic diva raising three beautiful and brilliant children. We first published this Guinness Brownies recipe here on 5 Minutes for Mom on March 8, 2012. We’ve updated it and are thrilled to share it with you again. Find Denise @denisermt and Run-DMT on Facebook.

I am a domestic diva raising three beautiful and brilliant children. Before my blissful life as a SAHM, I taught elementary school for 7 years. I also organize a mommy group on Meetup.com, where I have met the most outstanding women and some of my best friends. Four years ago, I discovered a passion for running. I am currently training for my fourth marathon as well as a variety of other races and triathlons. I aspire to become a published children's author someday. Find me on my blog, Twitter and on Facebook.