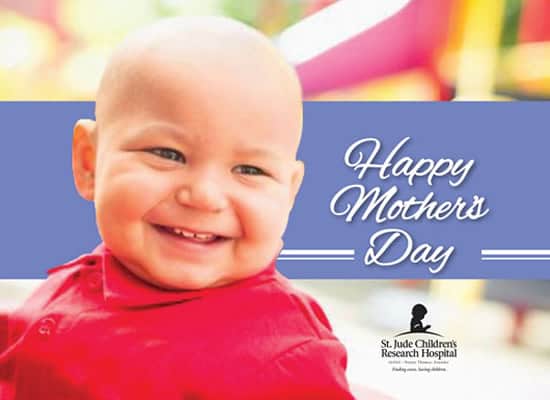 Elizabeth, one of our writers at 5MinutesForBooks represented and reported for us on a recent media trip to ‪‎St Jude Children’s Research Hospital‬. Her expenses were covered, but as always, our writer’s opinions are their own.

We sat in the generic conference room at ‪‎St Jude Children’s Research Hospital‬ and listened to Hannah, 18, tell us her story. She was articulate and animated, fun to listen to. She occasionally rubbed her stubbly head as she told us the story of how she found out she had cancer on the eve of her 18th birthday. “It was last November. My mom was traveling for work and was away for a couple of weeks,” she said, and I followed her eyes to the woman standing in the back of the room, who made a sort of grimace, pain and regret and mama-guilt all mixed, that I could relate to. 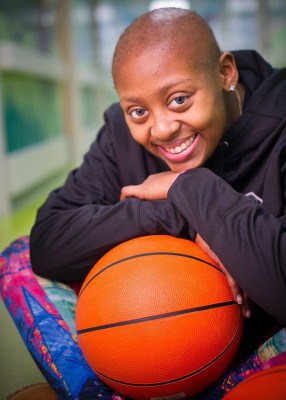 Last October, my nearly-18 year old daughter had a strange growth on her chest, right where it would be visible when wearing a v-neck. Several times a day, it would spontaneously begin to seep blood, copious amounts of blood, and Ilsa would have to rush to the bathroom and mop it up with tissue. We went to the doctor, who didn’t think it was serious but recommended a dermatologist. I called to make an appointment, and was told she couldn’t be fit in until the end of January. “Everyone’s reached their insurance limit,” explained the receptionist, telling me how they were fully booked with women wanting Botox treatments and laser skin resurfacing. We were worried and it was disrupting her schooling, so we took her into Urgent Care, where the doctor used the “c” word. “It’s probably nothing but I’m concerned at how it’s grown. It could be cancer,” she told us. I watched Ilsa’s eyes get huge. And Donn and I were about to travel out of the country for a month, for work. I was panic-stricken and felt that old familiar mama-guilt myself.

Our story had a happy and uneventful ending. The Urgent Care doctor called a friend who reworked the schedule and got us in to get it taken care of. This happened the day after we left, so we were in Morocco when Ilsa texted us to tell us it was over and it wasn’t cancer. But the timing, and the age of the 2 girls, made Hannah’s story especially poignant, and I imagine I know her mother’s guilt over being out of town for any of it.

This Mother’s Day, in addition to honouring our own mothers, there are ways we can also honour women like Hannah’s mother, and Drew’s mother, and Sydney’s mother, and all the other women who are helping their kids fight cancer at St. Jude Children’s Research Hospital. Here are 3 ways to do it. 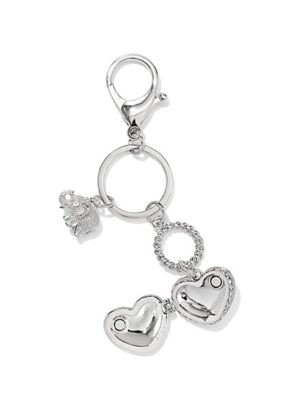 Each provides a thoughtful and reflective way to celebrate your own mother while remembering others, just like she taught you!