As a family, we struggle to find movies and companies that make films like that. We usually walk away either me just liking the movie, or the other three liking it and me feeling disappointed. The only time that has not happened  and we have all walked away LOVING our movie has been when we have gone to see a Marvel film.

While I was in California for the Oz the Great and Powerful press trip, we were surprised with a special interview with Marvel Studios president Kevin Feige and we got to see exclusive footage from the movie. It is going to be the BEST Iron Man film ever.

Kevin was SO excited that he was able to talk to all of us moms about his newest movie set to hit the theaters in May. He is really proud of what Marvel is creating for families and couldn’t wait to get our input on what he and his crew had been doing behind the scenes.

He let us watch a special clip of the movie — I think it was about 15-20 minutes long. During this clip, we see Tony and Pepper. Immediately, my romantic senses perked up because I love the chemistry between Gweneth and Robert Downey Jr. They just go so well together. During this clip, we meet Harley — an old friend (and ex) from college who stops by to talk to Tony about something she is working on. All of a sudden, they get attacked. Of course, we know exactly what’s going to happen, right? Tony is going to put on the Iron Man suit.

Pepper starts getting attacked and before you know it, Tony has transferred the suit from himself to Pepper! Yes — Pepper puts on the Iron Man suit. I was sitting on the edge of my seat by this time. I was thinking to myself, “Go Pepper! What an amazing strong woman!” 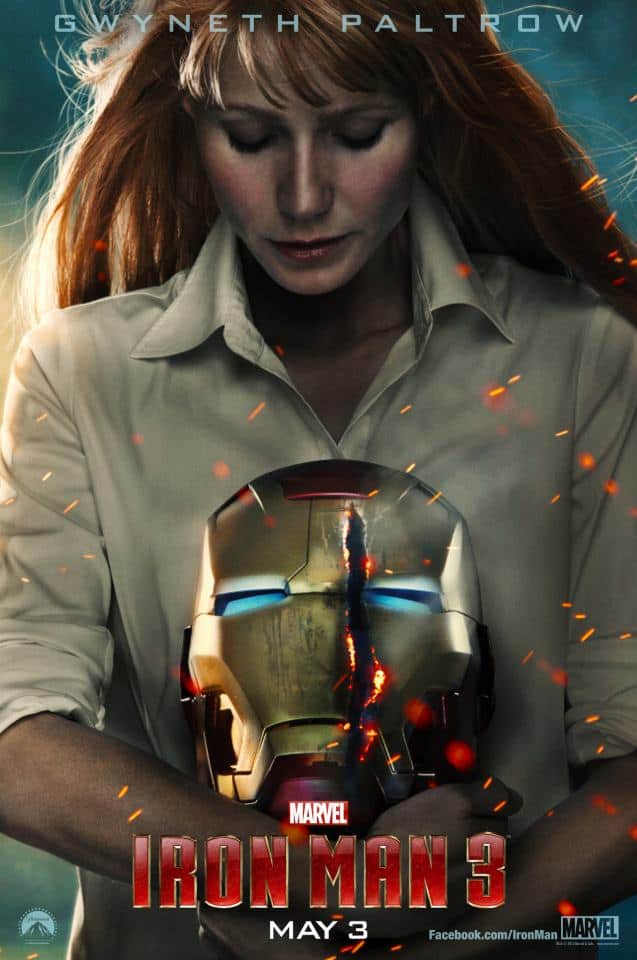 Kevin shared with us that this movie — the one that really sets Iron Man on the path, was made because they wanted to show the world and remind Tony that it’s not his suit that makes him super, but his mind and how he thinks. That is his real super power. Tony is basically ripped away from everything he knows to be true and tested more than he ever thought he could be tested in this movie.

Marvel Studios really drew in the presence of both the male and female audience with Avengers, so we wanted to know how Kevin and his crew do this. He stated, “I want these movies to play for everyone.  I don’t know that we necessarily sit down and go, “how do we make men like this movie?  How do we make women like this movie?”  We don’t do that. Part of what we love about our characters is that they’re human and they’re flawed.  They react even with aliens coming at them and armored suits flying at them and villains shooting rays at them.  The way they respond to those situations, we try to make it as emotionally truthful as possible.” 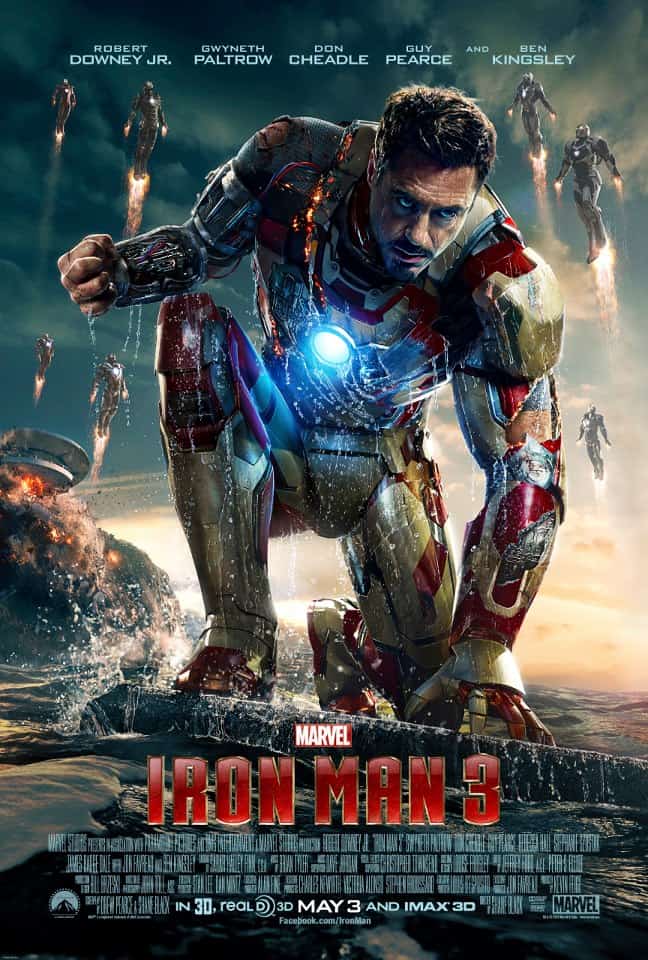 Yes there’s a bad guy, yes the stakes are very, very high, the President of the United States is in danger! But the real stakes are, is Tony going to be able to set aside the obsession to spend all day, every day in that workshop, tinkering with the suits, um, in order to focus on, as he says in the trailer, the one thing that matters most – Pepper.  Um, and that actually is what the entire movie’s about. Yes he has to save the world, but it’s really about the relationship between those two.  Which it was not the case with James Bond or Indiana Jones or pick your leading male hero.

After listening to Kevin speak about Iron Man 3 and how he really feels it has become a brand that families resonate with, I wanted to run out and buy every movie that I don’t have in my collection that are Marvel branded (which aren’t very many.)  I think that because two great companies — Disney and Marvel working together, they know what families want. It isn’t sex. It isn’t vulgarity. No — those things don’t sell or even speak to families. It’s the positive message and the encouraging feeling you walk away with after seeing one of the Marvel films.

As a mom of teenagers, I was happy to hear Kevin talk about the importance of positive female and male relationships between characters. He said, “Well, you know, Tony and Pepper, was always the most important relationship to Tony Stark in the comics.  That’s not always true with some of the other leading male roles.  The Marvel characters sort of do.  Thor has the Natalie Portman character who continues into the next Thor film. Spiderman has Mary Jane. That’s the one call.  So we just love, frankly, that it’s unique in these kind of movies.

I know that my family will be the first in line on May 3rd to go see Iron Man 3. Just the small portion that I watched that day left me wanting more. I talked on and on to my family on the phone about how amazing it was.

IRON MAN 3 releases in theaters on May 3rd!