The lie of depression is there is no hope.

You cannot see a future past the pain that you are suffering.

If the pain is bad enough, and the hopelessness too severe, you become suicidal. 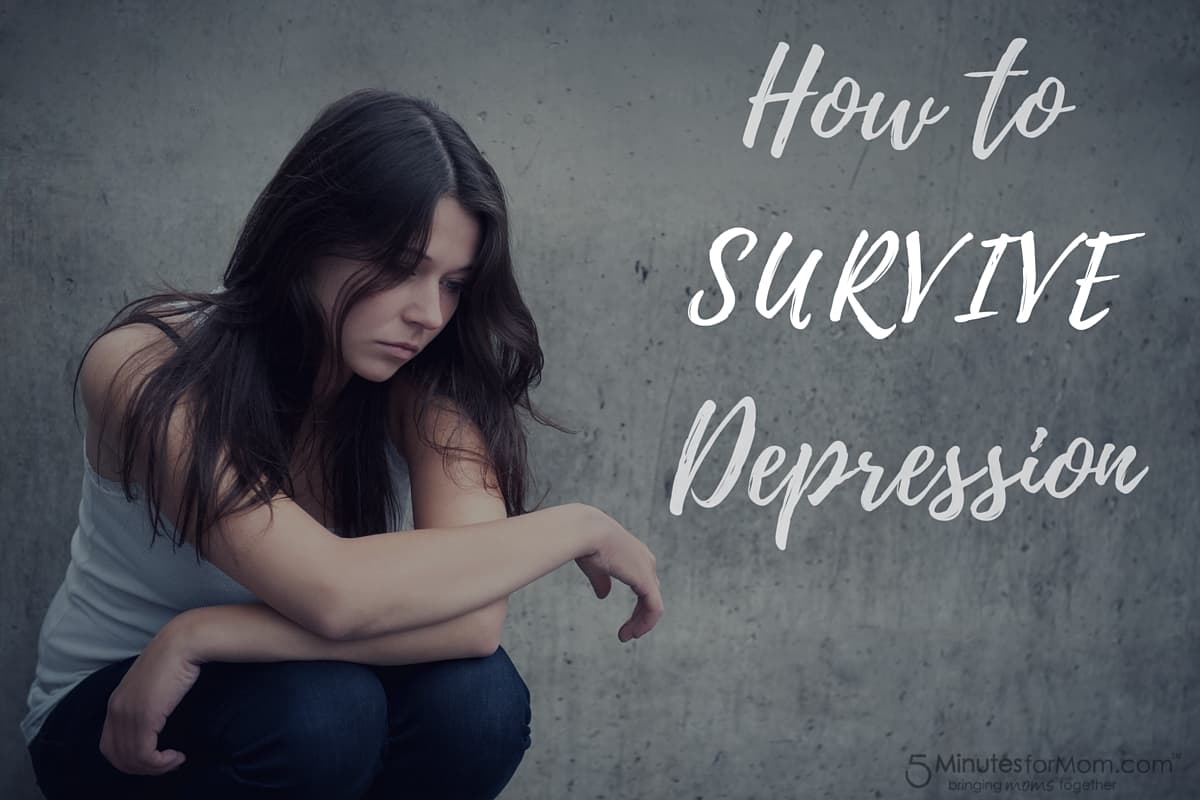 I think the reason young people are more likely to follow through on suicidal thoughts and end their lives is that they have less ability to see a future past their current circumstances.

Youth lives in the moment.

“Today” is the rest of my life.

If you have literally no hope, there is no reason to live.

Fortunately, most of us have fear. And the fear of death becomes the reason to live.

Again youth are often deficit in this department.

When you’re young and depressed, you feel a profound loneliness. You believe you’re the only one that feels like you do and that you will never feel differently.

Imagine you’re a 15 year old boy who is being bullied relentlessly. You have zero friends at school. You have no sports abilities. You feel like you have no special talents. You hate being at school. You hate being outside of school because the bullying follows you everywhere. You don’t feel like you can talk to your parents. Nobody understands you. You feel completely alone. You are in pain so deep and unrelenting that you just want it all to end. You can’t imagine feeling differently. You don’t know what it will be like to die. You are afraid, but the fear is beaten out by the dream of release from pain. And so you do it. You end the pain.

It’s not hard for me to imagine. I understand why so many kids — especially victims of bullying — kill themselves.

But, it’s not because I was ever in their shoes.

I was never bullied.

I was never even a depressed teenager.

Well, I guess technically I was still a teenager. My depression started when I was 19 and hit full force and held tight through my early twenties.

We all have our own triggers.

My depression was not triggered from bullying or any social drama. It wasn’t loneliness or a lack of love.

My depression was triggered by a fear of failure.

I can actually imagine, relate and explain to you how a bullied teenager might become suicidal more easily than I can try to make you understand how my fear of failure made me desperately wish for release from my life.

The pressure to succeed and the fear of failing made me want to give up… Waive a white flag and collapse in a pile of hopelessness.

Ironically, it was fear that also saved my life.

I was too afraid of dying and meeting God after having committed suicide. (I do NOT believe that suicide is an unforgivable sin, but I didn’t want to test the theory.) My fear of God was more than my fear of failure and more than the pain of my depression.

My fear of God saved my life. That and Paxil.

I think if I hadn’t been afraid of dying and I hadn’t gotten medical help, I likely would have killed myself during one of those painful days in my early twenties… When it seemed impossible to imagine a future where I was happy.

I’m not telling you this to make you feel sorry for me that I was so depressed.

I’m telling you this so that you can help someone — perhaps yourself — stay alive throughout a severely depressive period.

To survive depression, most people need both a doctor and a therapist of some sort. I am not ashamed to say that I talked to many helpful counsellors and three psychiatrists to help me through. I also tried 3 antidepressant medications before landing on the one that worked best for me… Paxil.

Many people, like myself, who have a genetic disposition towards a chemical imbalance causing depression are likely to battle depression at some level throughout their lives.

I’ve taken Paxil for 20 years and it keeps my depression controlled. I’d say I still deal with a “low-grade” depression many days… but it’s the type of depression that makes me want to sleep more than I should, but not kill myself.

I went throughout my childhood and teenage years not being at all depressed. Looking back it was obvious that I had an anxiety disorder and that I was a highly sensitive person, but I was NOT depressed. At all.

The depression started slowly when I was in my first year of university.

I had always had anxiety and a fear of failing academically which caused me to push myself to extremes at school. I had never failed a test, but I lived with intense fear that one day I would fail a test and that it would irreparably damage my grades and destroy my future.

I lived in fear that I wasn’t smart enough.

Sure, I scored top marks on all my tests, but I knew that test scores did not prove intelligence. Test scores simply proved that I studied hard enough and happened to not make many mistakes on the test.

Deep down, I believed I wasn’t actually smart.

I pushed myself to find worth. To uphold the illusion that I was smart enough. I knew that grades didn’t prove intelligence, but the world used them as a measure. So I had to keep going. Test after test after test. I could not fail.

I had to be smart.

I was only worth as much as my most recent test result.

What if I failed a test? I would be worthless. My future would be hopeless. I’d be found out. I was a fraud. I wasn’t actually smart.

What could I do with my life if I failed? If I wasn’t smart enough to get a university degree in math or computer science or engineering? I’d never be able to get a job and provide for myself. I’d end up on the street. Homeless.

Obviously that is ridiculous.

But that’s how I felt.

We are all targets, but just as in a herd of wild animals, the young and the weak are the ones pulled down and destroyed.

As a 42 year old adult, I can look back at the childish thoughts of my youthful depression and shake my head at the small-mindedness that almost killed me.

Even then, I knew my thoughts were foolishness, but their grip held firm regardless.

I was young and trying to find my self-worth.

You feel like today is the rest of your life.

So if today sucks, tomorrow will suck.

If as many yesterdays as you can remember sucked, then as many tomorrows as you can imagine will suck.

You want to give up.

But if only your 40 year old self (or your 50 or 60 year old self) could reach down and pat you on the back. “Future you” would say, “Hold on. Lots of those tomorrows are going to be pretty darn good. Some of them are going to be amazing. You don’t want to miss what’s going to happen next year. But hey, try to floss more often, will ya’?”

The thing is you may still be fighting off a nagging depression for the rest of your life. It may stay there, just under the surface, held at bay by medication.

You can survive this depression, if you don’t let it grow.

You have to be vigilant though.

Talk to a counsellor and see a doctor.

Don’t get careless and think just because you’re feeling good now that you’ve been on medication for a few months, that you don’t need those pills anymore. Just keep taking them. If they’re working, they’ll make you think you don’t need them. But that’s them working. So let them do their job, and you get on with living your life and enjoying it as best you can.

No life won’t be perfect.

You will fall down.

If you can’t get up, call a friend and ask for a hand.

Count your blessings. I mean it. Think of each good thing in your life and in your surroundings — no matter how tiny — and be thankful for it.

Walk. One step. Another step. And the third will come more easily.

You Never Know Who Needs To Read This

It can be hard to know when a friend or family member is depressed. People are great actors. I wrote this post to help people not feel so alone and to know that better days are ahead.

[Tweet “How To Survive Depression – Depression lies, so here is the truth…”]