A new movie from the mind of George Lucas called STRANGE MAGIC will be released on January 23, 2015 and I have an exclusive clip to share with you.

In this clip Dawn played by Meredith Anne Bull and Sunny played by Elijah Kelley serenade each other in this Strangely Magical Musical Moment. 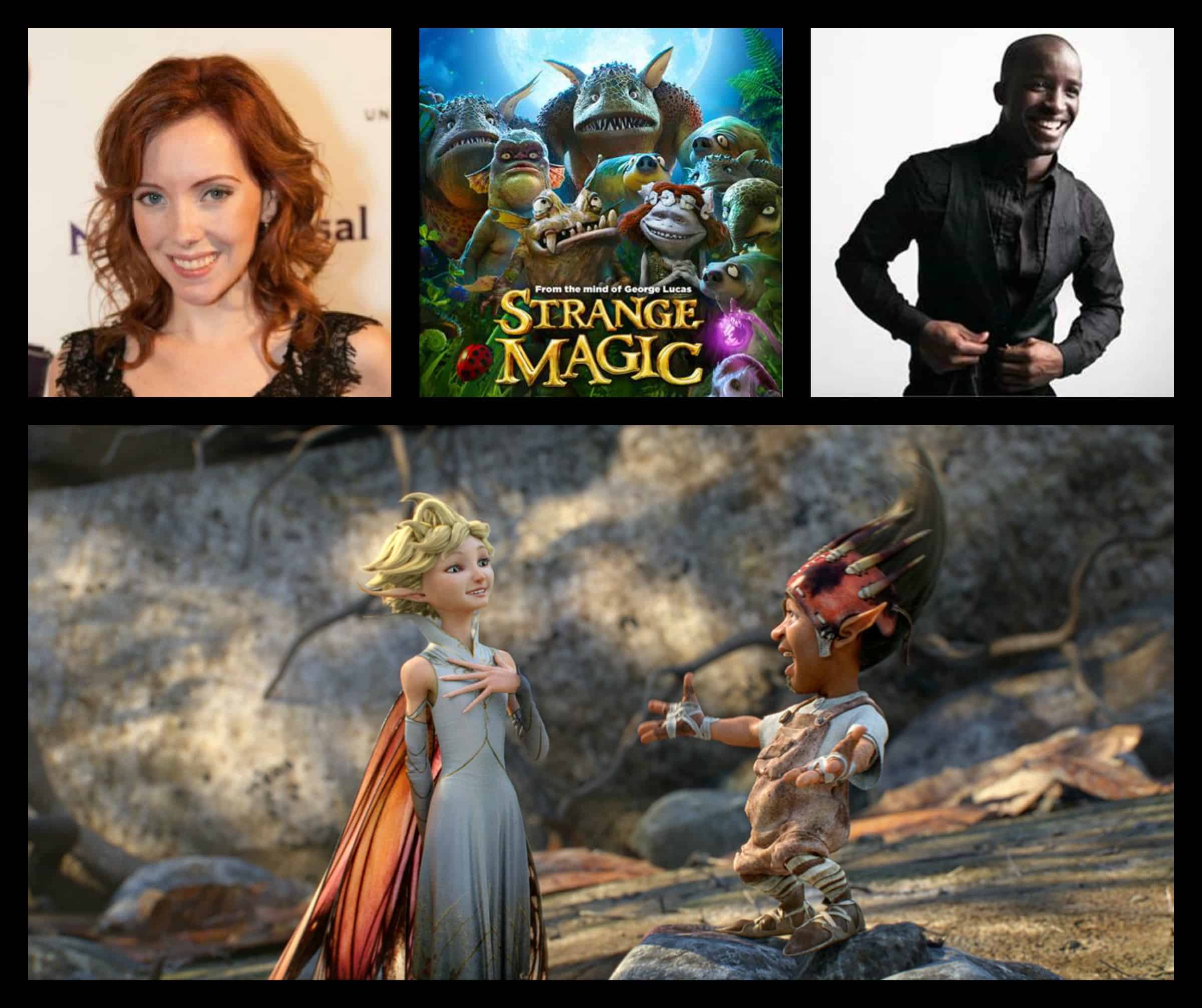 I am headed to Skywalker Ranch for the STRANGE MAGIC press event and I will be interviewing Elijah Kelley AND he is going to sing for our blogger group too!

Learn more about the strangely magical creatures of STRANGE MAGIC in this featurette.  Every time I watch a clip from this movie I am in awe at how beautiful this movie is and I can’t wait to see it.

The film opens on January 23rd!

ShareTweetPinPocketMail
Around the Blogosphere – Add YOUR Giveaway Link #Giveaways
Are You Trying to Read More in 2015?