Hello there! Anna here with another delicious recipe for you. These Turtle Brownie Bites are definitely not healthy eating friendly but they sure are scrumptious! 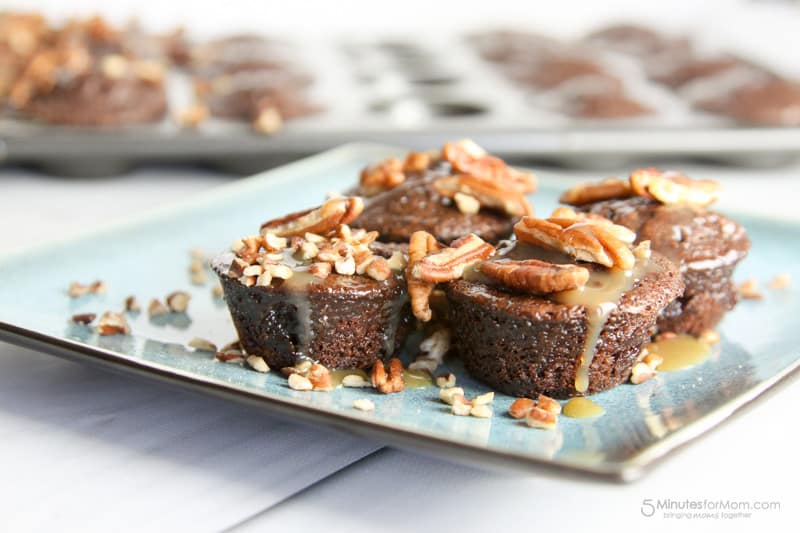 Chocolate fudge brownies, caramel, and pecans are the stars of this show. These brownies are ooey gooey and sticky!

Those little turtle candies are my favorite and always what I order from the school fundraisers I get suckered into buying from. Those turtle candies make me think of the poke brownies I’ve been seeing around the interwebs and boy do they look amazing. So I decided to create my own version with brownie bites.

Brownie bites are quite dangerous, because you can’t stop eating them!

Now, if you have a tried and true, from scratch brownie recipe, then feel free to use it. I, however, have tried 3 times to make brownies from scratch and they have all flopped.

Really, box mix brownies aren’t terrible, in fact, they are great all by themselves.

And, even better with caramel filled chocolate chips, caramel syrup, and pecans.

I used melted butter instead of oil, even swap. Other than that, prepare the brownie mix according to package directions. But cut the baking time down to about 15 minutes for brownie bites. 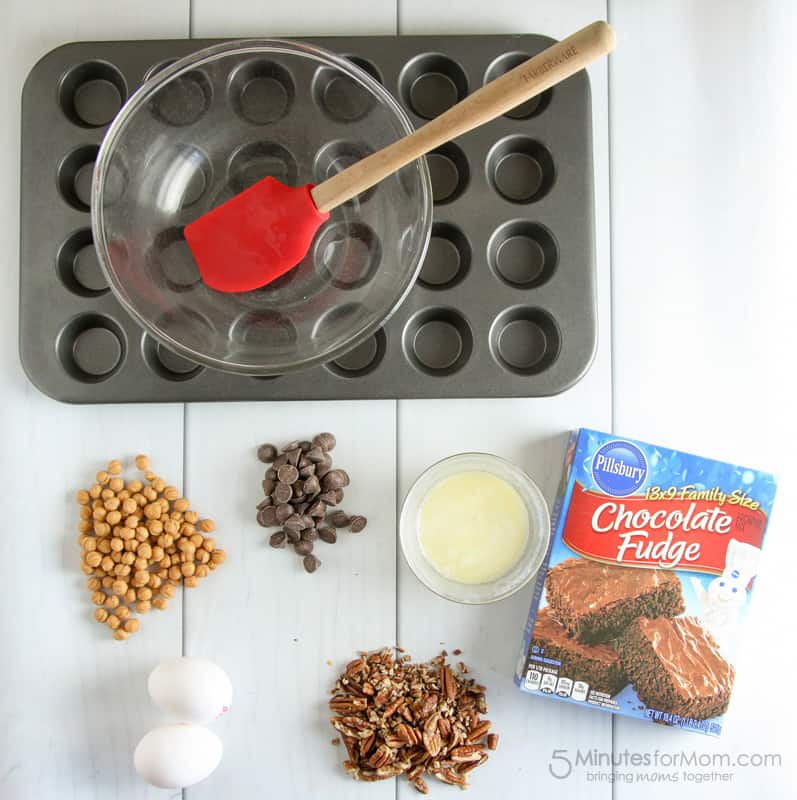 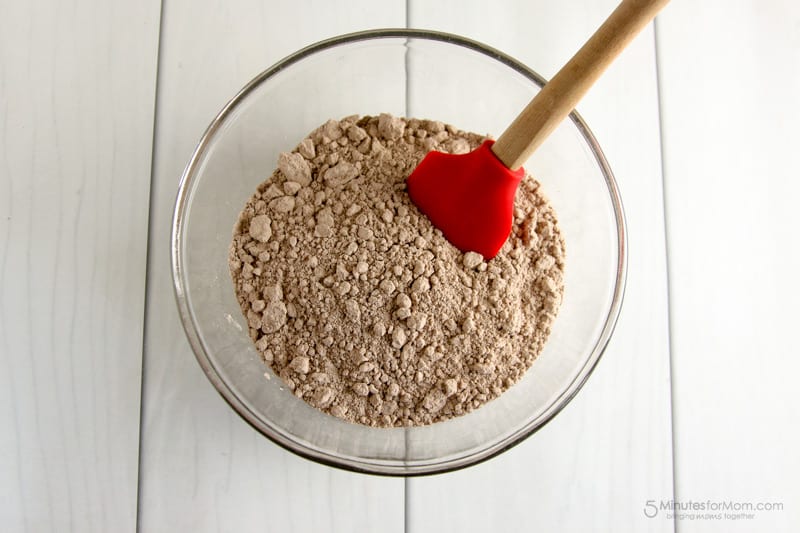 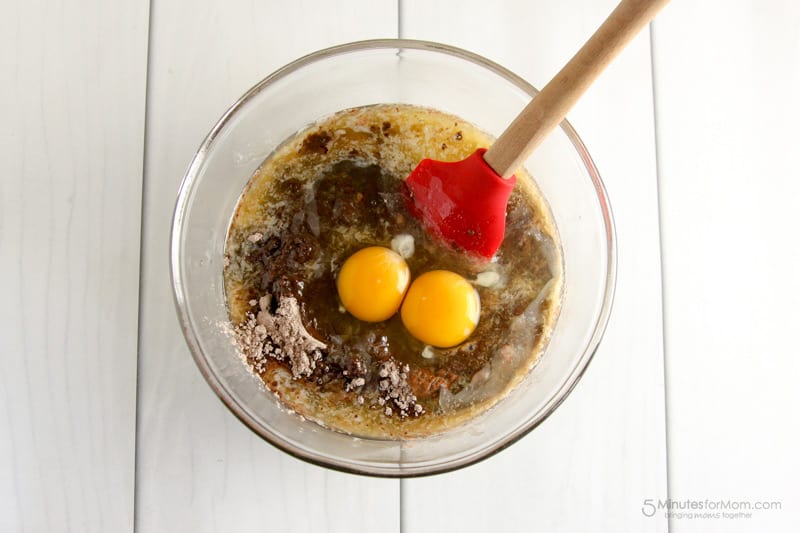 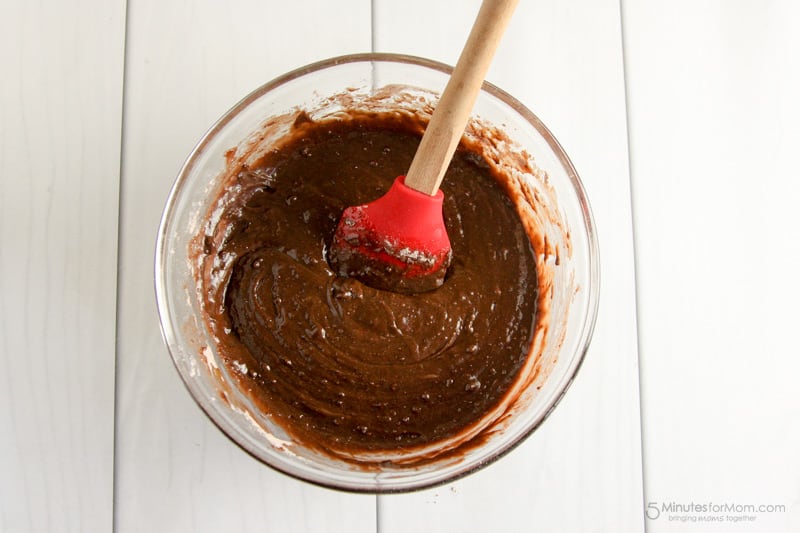 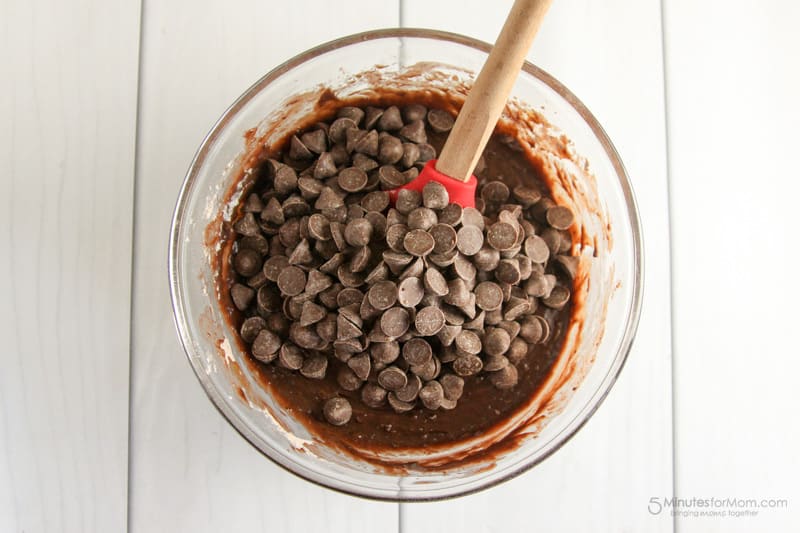 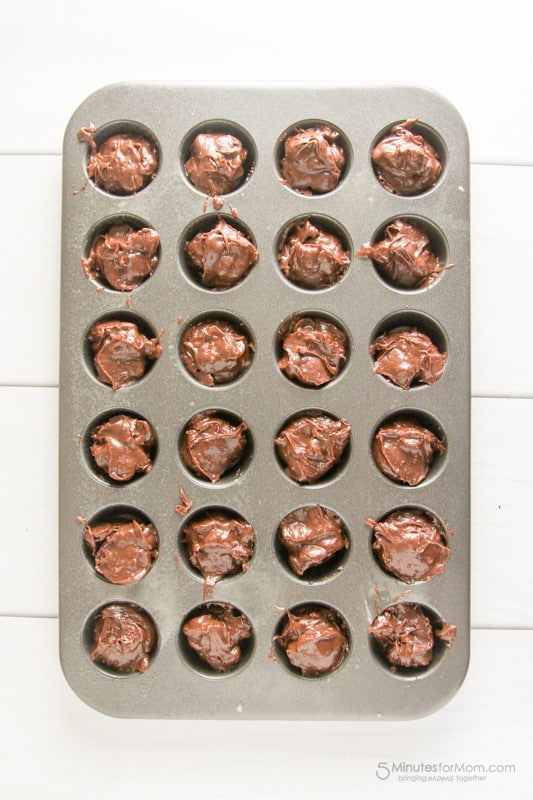 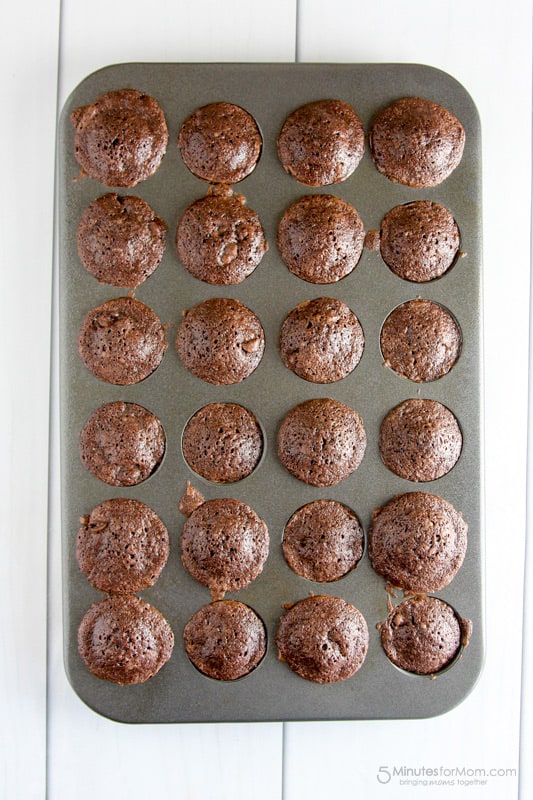 While the brownies are baking, melt your caramels (or you can use caramel syrup).

Now, when you take the pan of brownies out of the oven, let them cool for a few minutes, then using a toothpick, poke several holes in the top of each brownie bite. Then pour the caramel over the top. 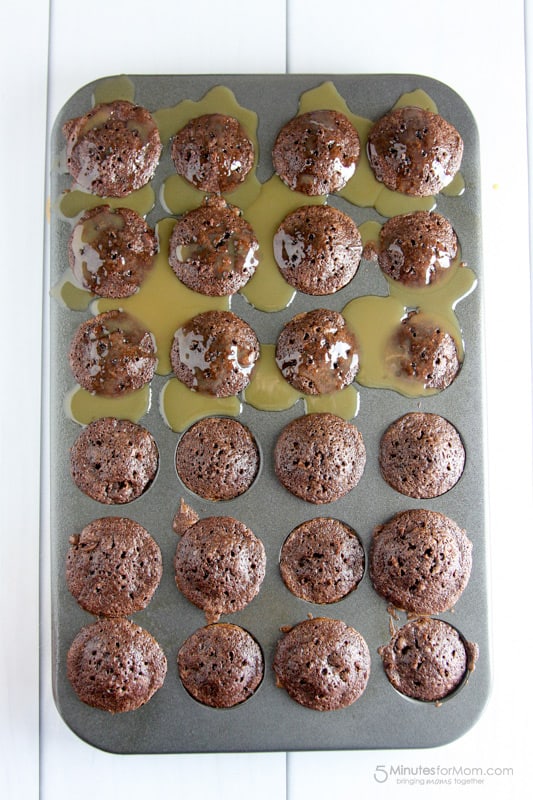 And then sprinkle the top of the brownie bites with chopped pecans. 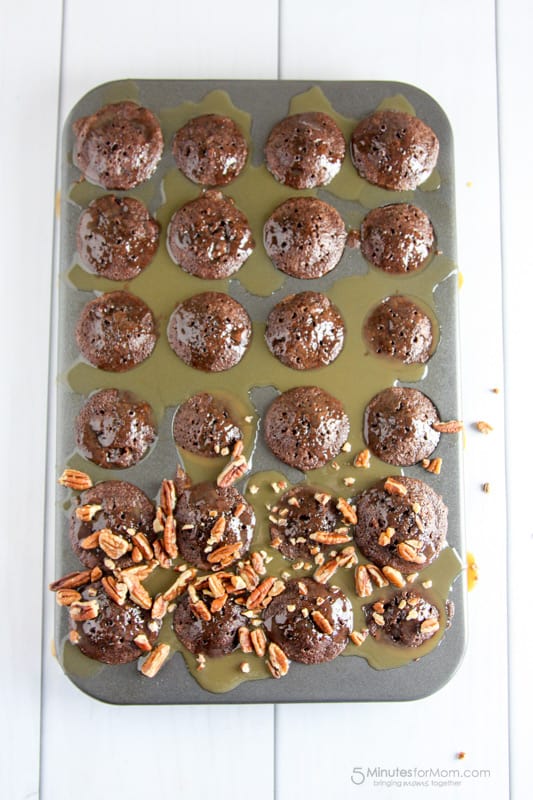 And there you have it…. Turtle Brownie Bites. 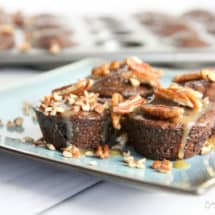 Turtle brownie bites. Chocolate fudge brownies, caramel, and pecans are the stars of this show. These brownies are ooey gooey and sticky!
5 from 1 vote
Print Pin Rate 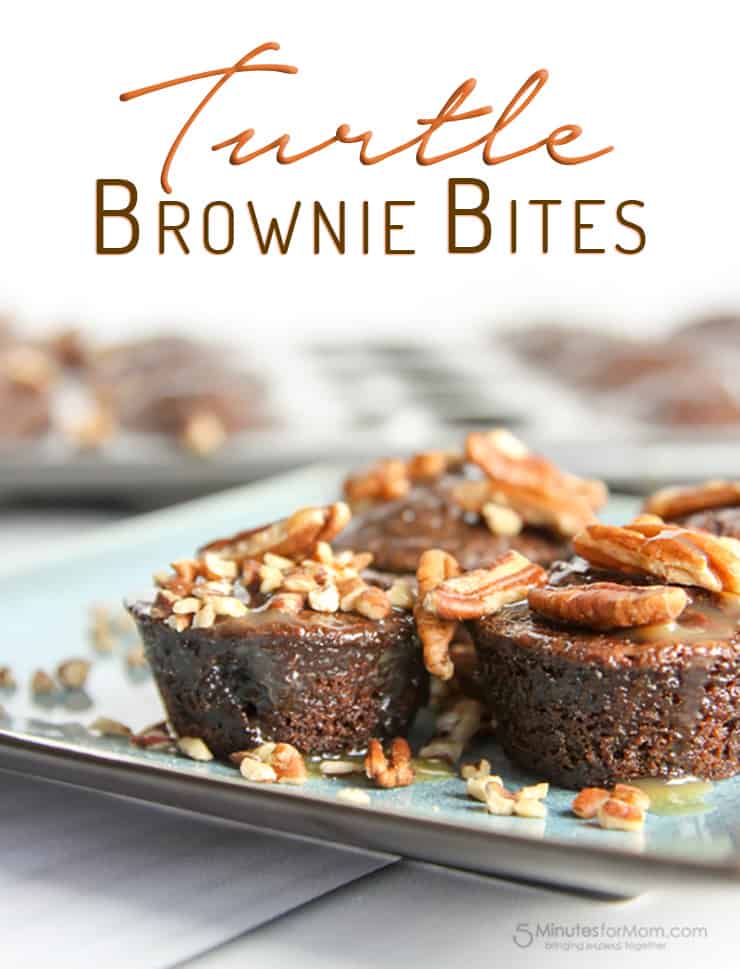 I'm the owner of FoodandDIY.com. I love to cook, create DIY projects, and shoot photos of both! I'd love for you to click over to my site!