Helping your kids stay cavity free can be fun with these adorable cartoon Mouth Monster characters. Did you join our “Cheering for Children’s Dental Health” Twitter Party with our sponsor the American Academy of Pediatric Dentistry (AAPD)? 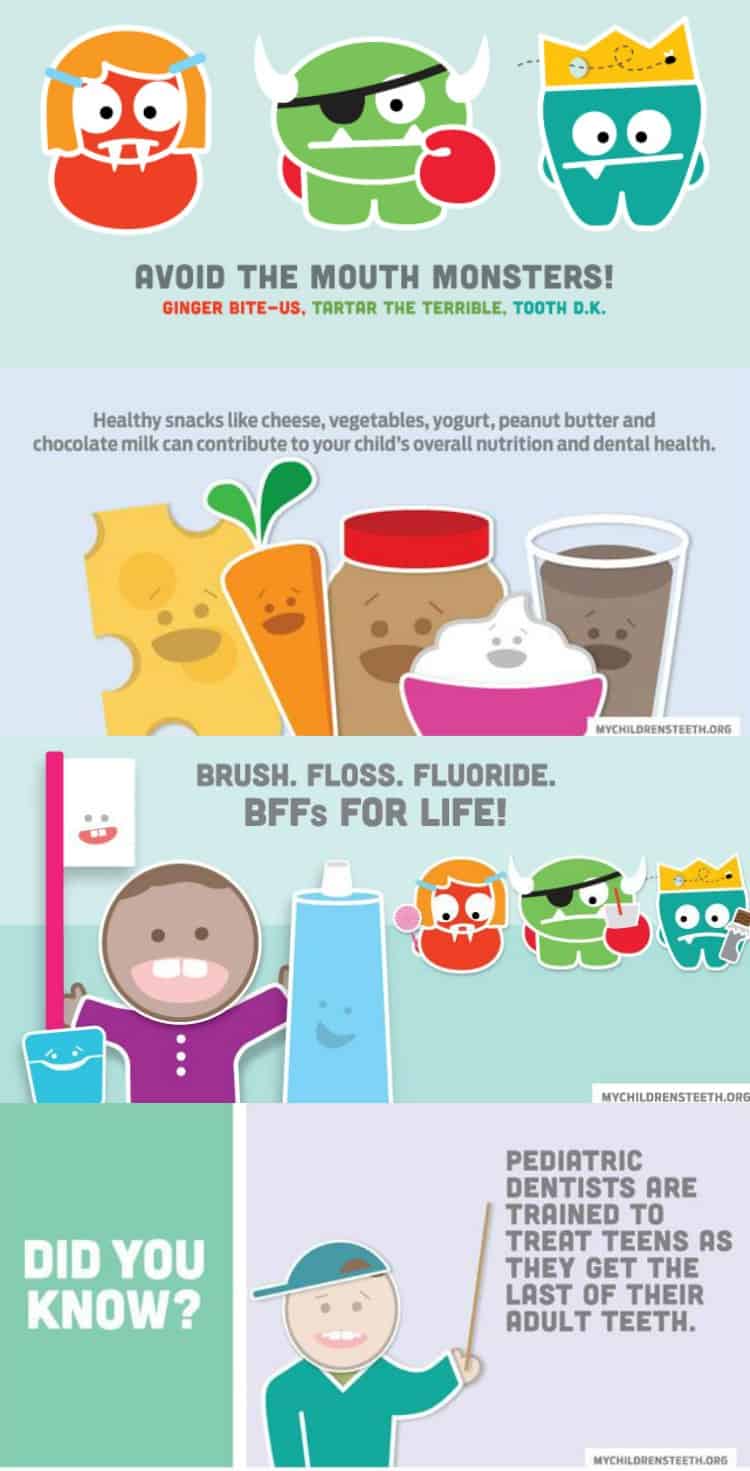 During our #LittleTeethChat we shared valuable ideas, tips and resources and gave away lots of prizes.

On Wednesday Feb 24 2016, 8pm Eastern we hosted a Twitter chat about looking after our little one’s teeth — while having fun! 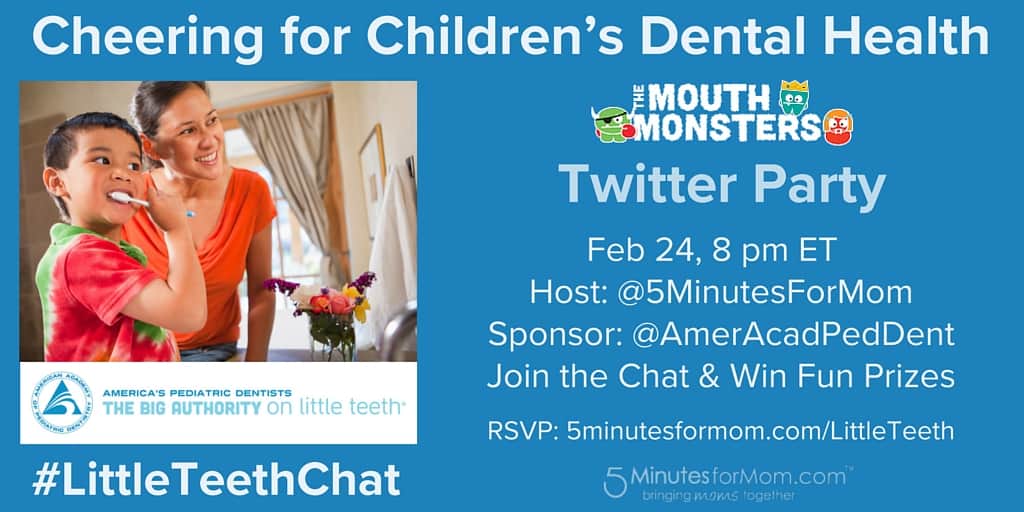 Here are some of the tweets from the chat…

My girls LOVE their pediatric dentist’s office. It has a play area & TVs in the ceiling. #LittleTeethChat #ad pic.twitter.com/smhO6YDgj5

Brushing in the PM is just as vital as the AM. It destroys bacteria that can lead to tooth decay. #LittleTeetChat pic.twitter.com/gOZMQNjoyn

@5minutesformom @DrMiraAlbert to the rescue! Save a tooth in milk! The brush team fixed Drew! #LittleTeethChat pic.twitter.com/naAUV0QdxJ

Thank you for joining #LittleTeethChat

Find out more tips at https://t.co/57emPywoQA

Our Girls are Battling the Mouth Monsters…

And if you missed it last week, you can check out this cute video of our girls getting psyched up to battle the Mouth Monsters in the AAPD’s Month of Madness.

(For more about Mouth Monsters and the Month of Madness, check out our post from last week, How to Get Your Kids Excited about Brushing their Teeth.)

Thanks for spreading the word to your friends on Pinterest. 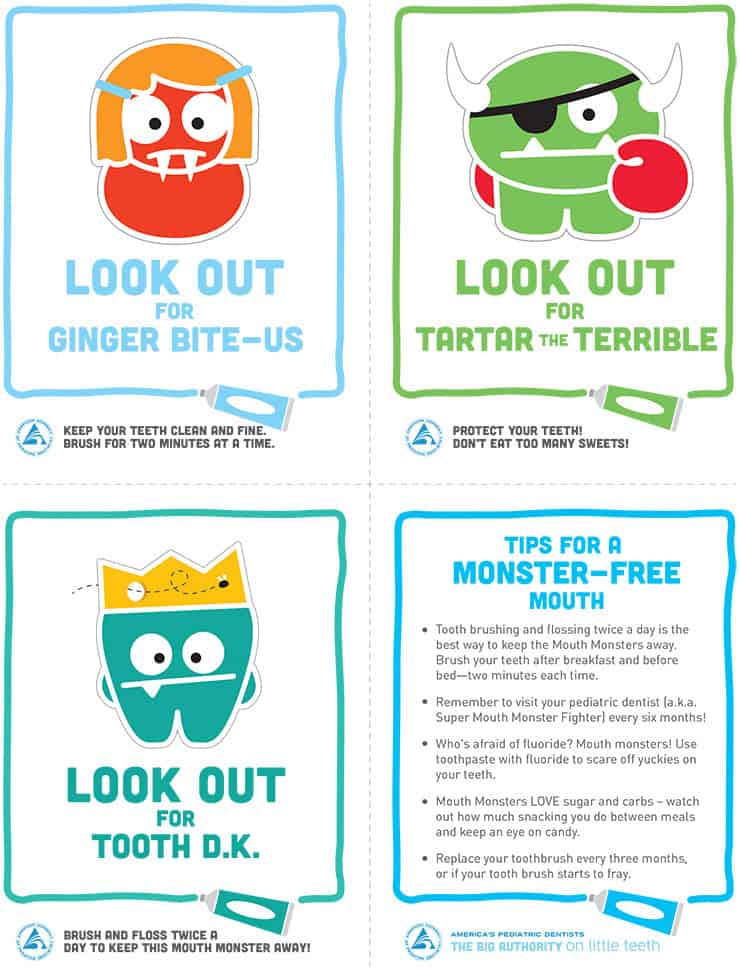 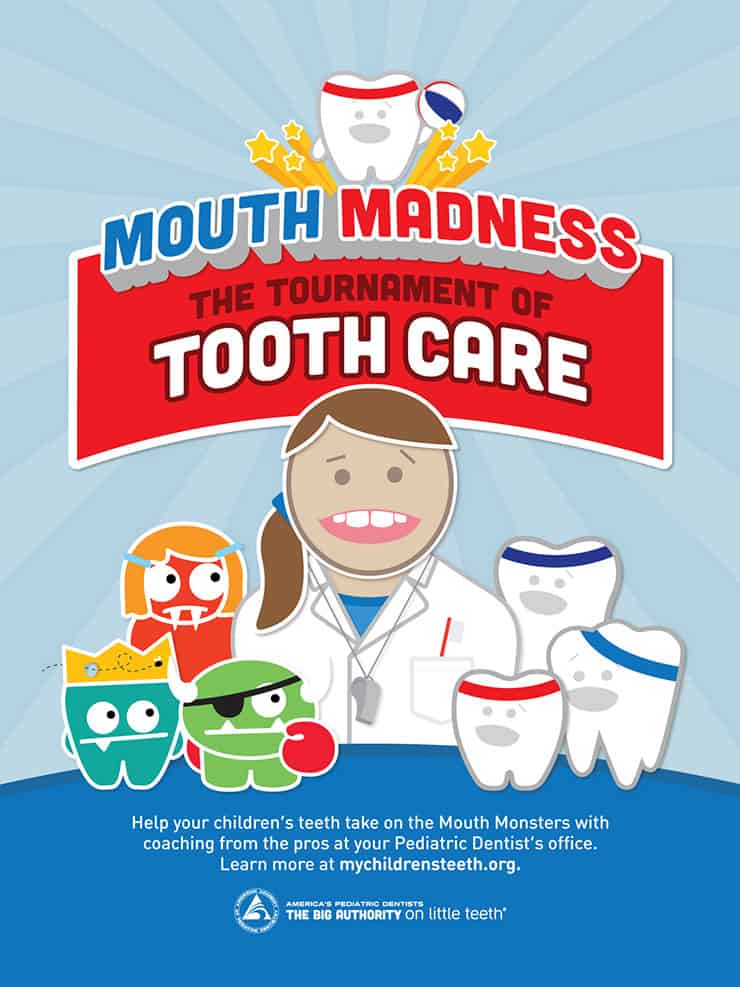 Disclosure: This post and the Twitter Party are sponsored by the American Academy of Pediatric Dentistry.
Written by Susan Carraretto, co-founder of 5 Minutes for Mom
Talk with me: @5minutesformom and Facebook.com/5minutesformom
Pin with me at http://pinterest.com/5minutesformom/

A New Way to Improve Your Family’s Teeth Brushing Habits

Take a look at our 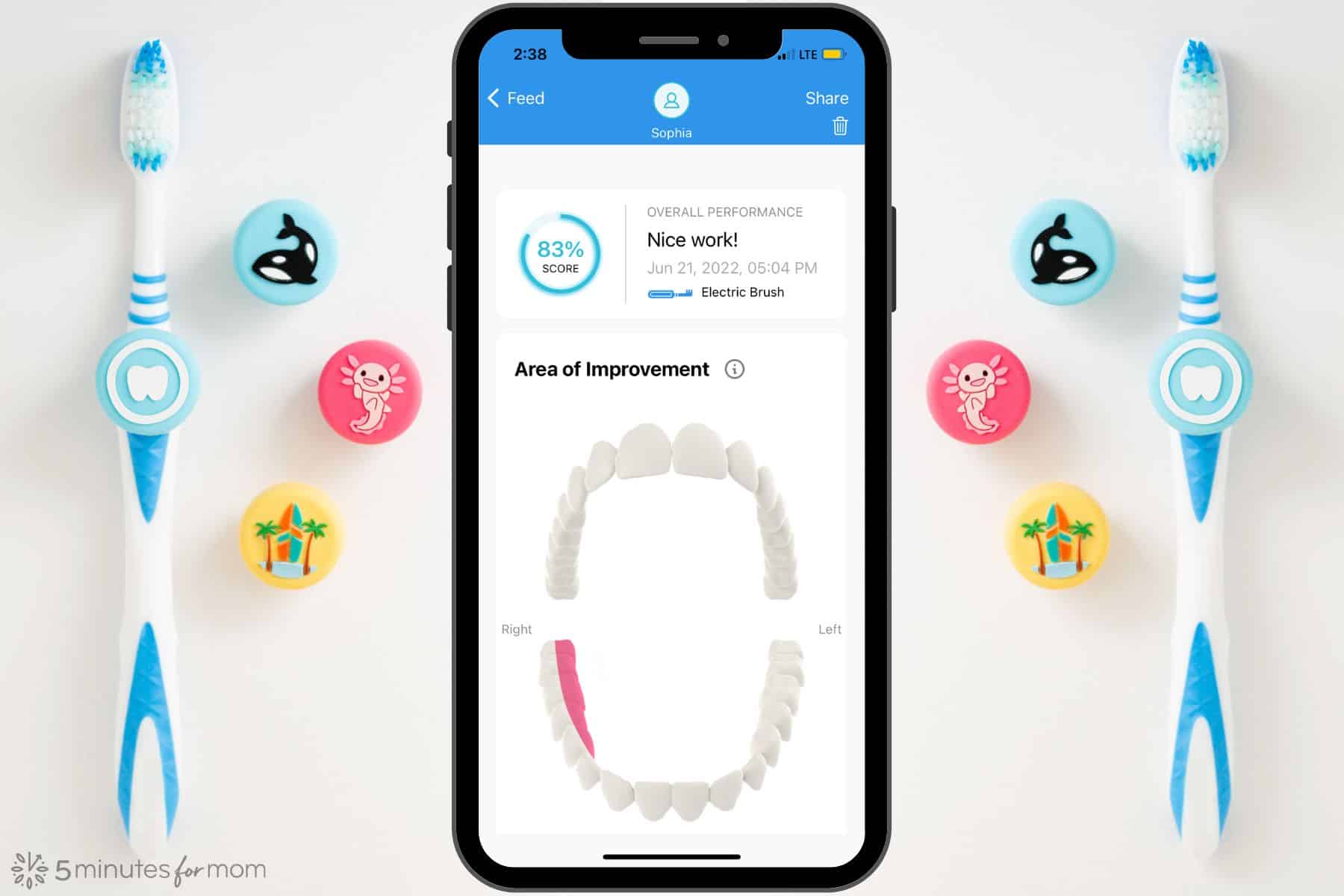