A few weeks ago, we announced that September is “Get Back to the Table” month and Libby’s Family Reunion Contest that runs through September 23rd.

We had so much fun at last week’s Libby’s Family Reunion Twitter Party that we decided to throw another party! Of course, a party wouldn’t be the same without our friends and followers, so we want to make sure that we invited YOU! 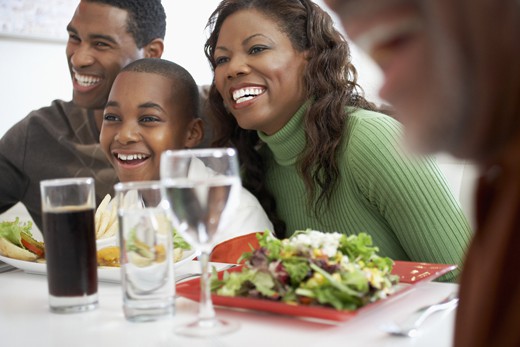 Why: We’ll be discussing “getting back to the table” and spending quality time with our families

Who: Everyone is invited! Join hosts @5minutesformom, @LibbysTable and @1momof5

Did someone mention prizes?

Last week’s prizes were pretty amazing….but would you believe that we’ve got some even MORE amazing prizes to offer next week?

We hope to see you at the Twitter party next Tuesday, September 20!

Written by 5 Minutes for Mom managing editor Lolli. You can find Lolli blogging at Better in Bulk and tweeting at @1momof5.

Disclosure: This post is part of a paid campaign with Libby’s. As always, thoughts, opinions, and excitement over hanging out with YOU on twitter are our own.