I don’t blog about politics.

I hate politics. And I’m Canadian, so I usually try to bite my tongue about American politics. Also, I’m very aware that more than half of our readers are Republicans who have different political opinions than I have.

But, I do blog about bullying. 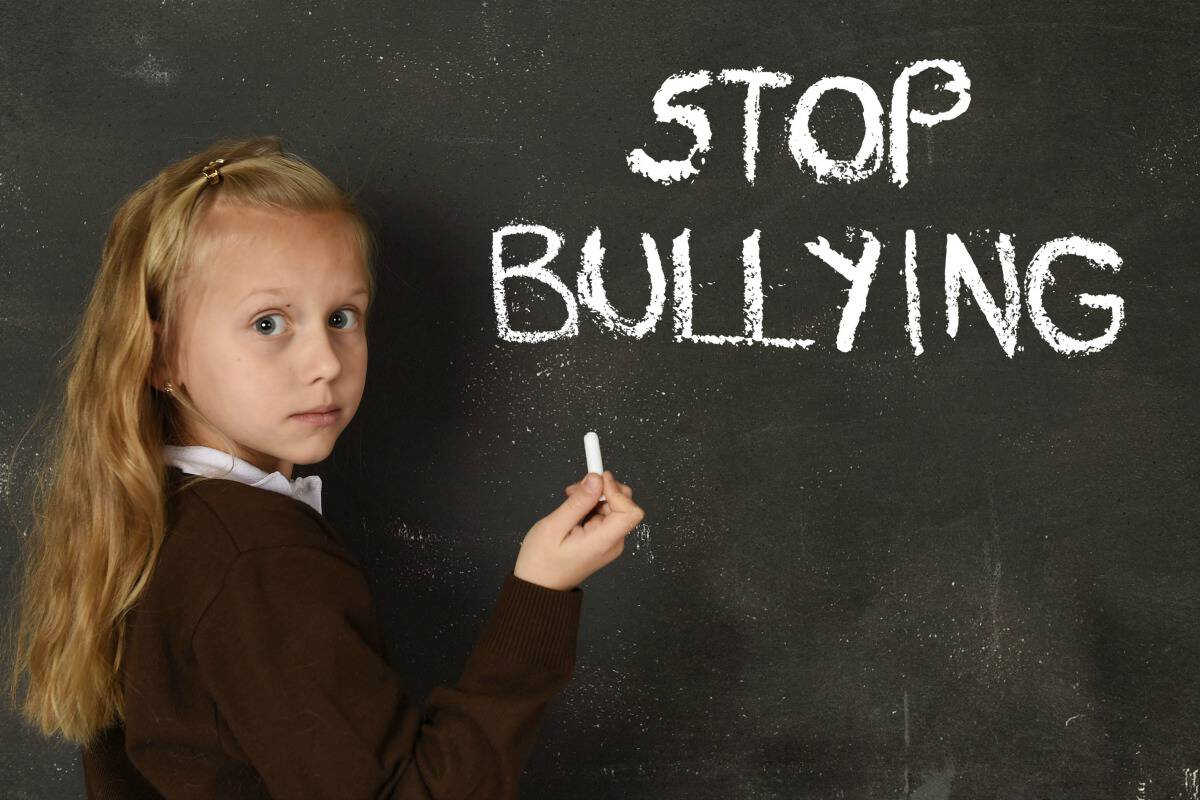 I’m passionate about creating awareness about bullying and trying to help parents teach their children how to recognize and help stop bullying whenever they see it.

One of the most important lessons parents and educators need to teach kids to stop bullying is to be an UPSTANDER instead of a BYSTANDER.

And the bully will not stop bullying on his/her own.

The “bathroom bills” are a form of bullying.

Bullying is always about POWER.

Bullying happens when there is an imbalance of power and the bully takes advantage of the power imbalance to hurt the target.

As we all know, schools are one of the most common places where kids are bullied. And we all expect that parents and teachers should do everything they can to prevent and stop bullying.

That’s why I think it is critical that we all stand up for these kids and make sure the government puts appropriate laws in place to protect all kids. 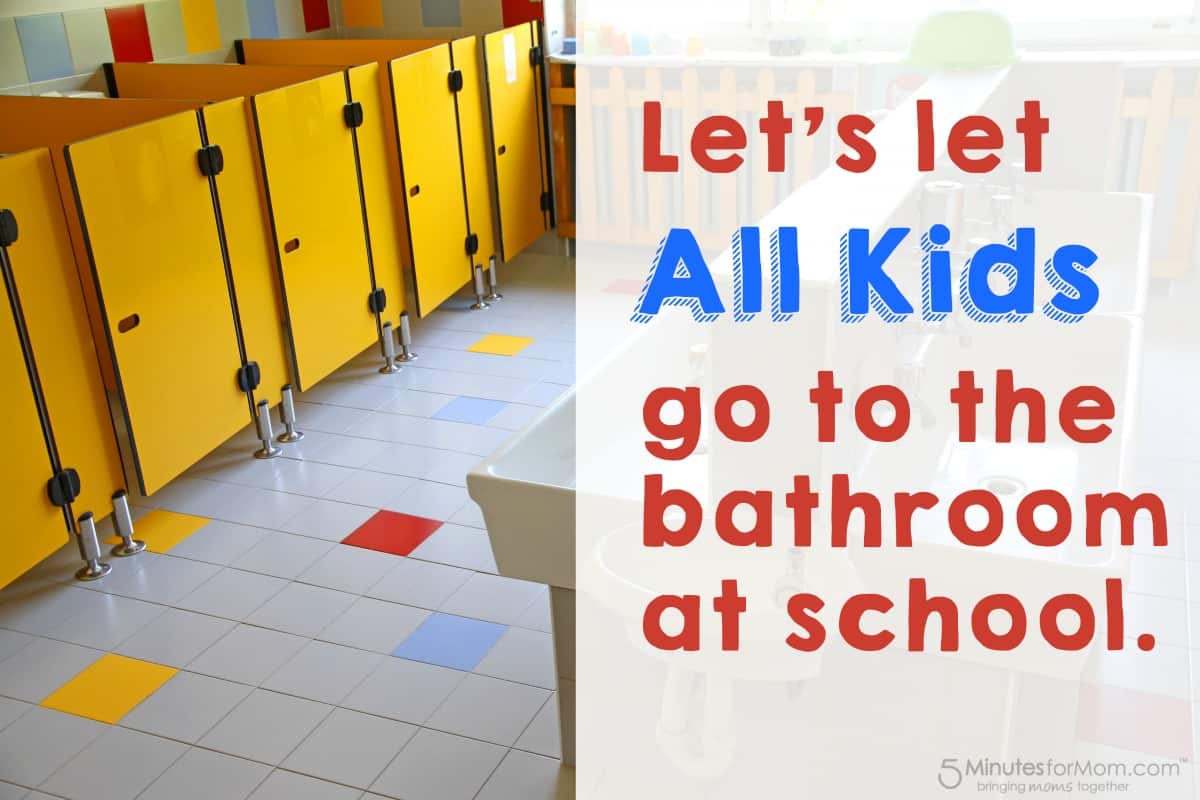 If a parent or a teacher walked through a hallway and saw a group of students standing in front of a bathroom and refusing to let a child go in to relieve himself/herself, one would assume that they’d tell the students to move and let the child go to the bathroom. (Hopefully, they’d also seriously reprimand the students.)

We instinctively know blocking a child from going into a bathroom is wrong and unacceptable.

So how can we stand by and allow it because the target is transgender?

The fact the child is transgender has nothing to do with anyone’s religion.

It is simply a fact about the child.

That fact is not an invitation to discuss religion or sexuality.

But sadly, most transgender children are not only treated unfairly but they are often bullied by other students.

It is the job of the teachers, the administration, the law makers, the law enforcers, and the parents to stand up to protect ALL targets of bullying.

Regardless of their religion, skin color or sexuality.

It couldn’t be simpler.

As parents we teach our kids, “your privates are private”, we also teach our kids to “mind your own business”. So why can’t the administration see how inappropriate these bathroom bills are? It is nobody else’s business what a child’s privates look like or what they used to look like.

Where Do You Stand? 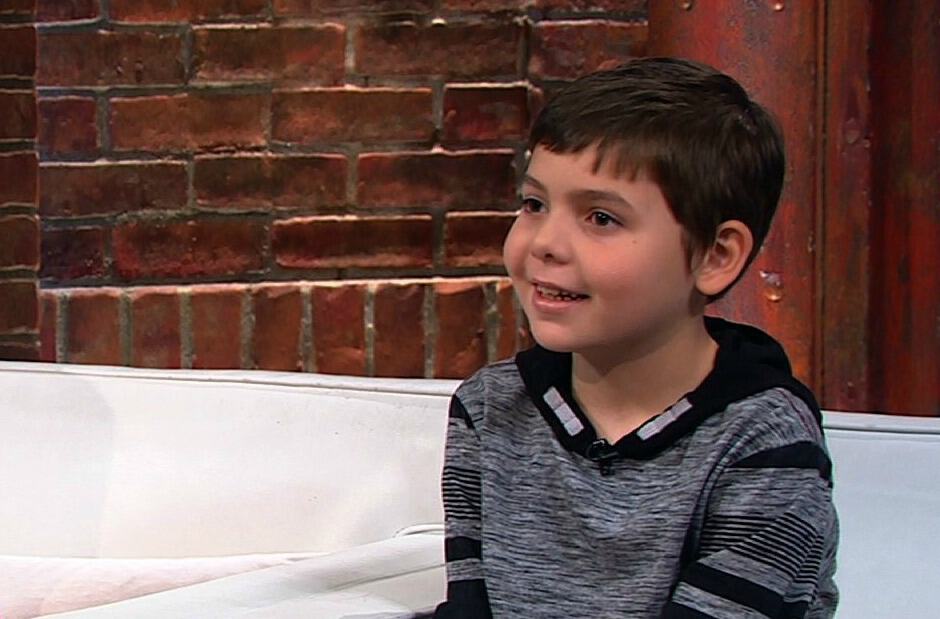 Could you look at him in the eye and tell him he doesn’t deserve the same human rights as all the other kids in the school?

Or would you stand up for him and tell the crowd to move out of the way?

(The boy in the photo is Joe Maldonado and he was recently in the news because the Boy Scouts kicked him out for being transgender. Would you tell that little boy that he couldn’t use the boy’s bathroom?)

If you believe that human rights apply to all humans, please stand up and help stop this bullying.

Let’s let ALL kids go to the bathroom at school. 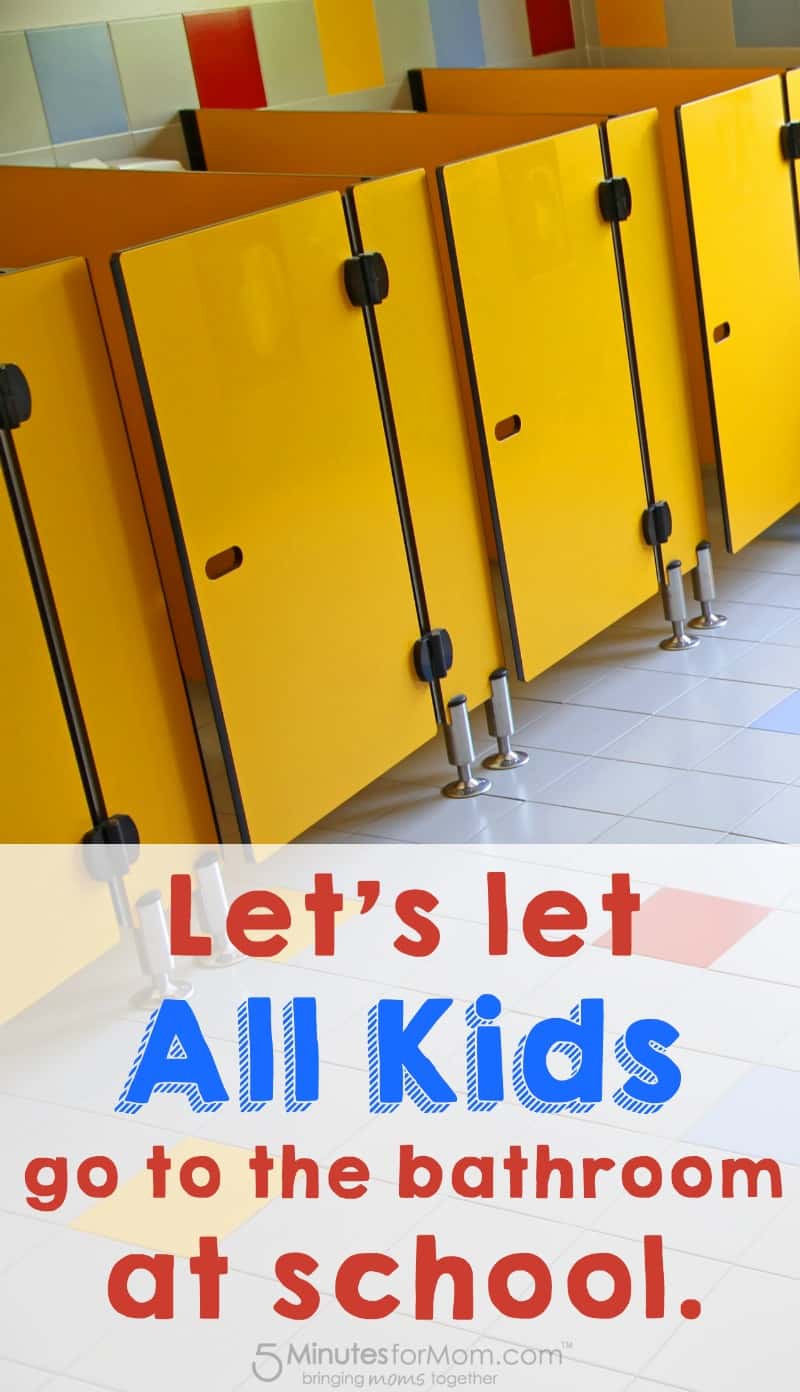