When I first heard the story, I reacted cautiously. I don’t jump on bandwagons and I don’t want to take part in social media lynchings. 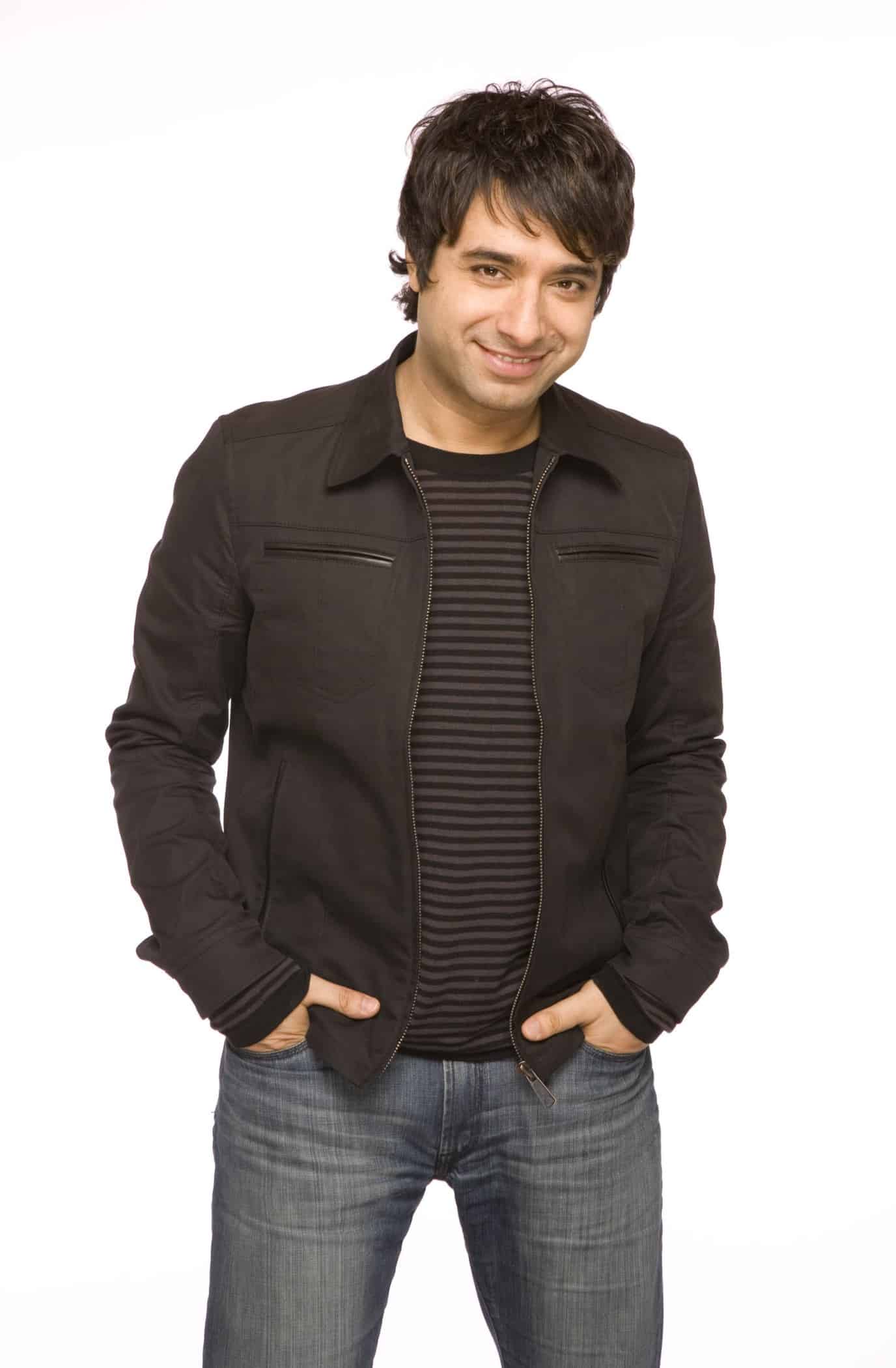 In a conversation with a friend, I even expressed concern about Jian Ghomeshi’s hasty firing from the CBC, a dismissal that appeared to based on anonymous reports of abusive behaviour, ranging from allegations of beating and choking without consent, to workplace sexual harassment.

Jian Ghomeshi quickly responded with a $55 million dollar lawsuit against his former employer and took to Facebook to defend his “rough sex” lifestyle and allege that the accounts were the result of a former girlfriend of Ghomeshi’s sharing a “fabricated” story with a reporter and others “which recast their relationship as one where she did not consent to the sexual activity in which they repeatedly engaged.”

Without charges, without proof of wrong doing, did the CBC have the right to fire someone over what happened in their private life?

But all too quickly reports multiplied, painting a much more sinister situation than Jian Ghomeshi described.

This doesn’t seem to be a case of a vengeful ex-girlfriend, but rather a long history of abusive behaviour towards women, including workplace sexual harassment.

I don’t know if all the reports are true. It seems highly unlikely, though, that an increasing number of women have come forward to tell their stories, with hauntingly similar details.

The devastating reality is that most sexual violence victims do not come forward and do not report incidents to the police – and for good reason. Our friend Jill Amery, herself a victim of a violent sexual assault, shared her personal experience after reporting her rape to police and the years of torture that followed, giving us insight into why women are afraid to go to authorities after being violated.

Therefore, regardless of the outcome of the Jian Ghomeshi “situation,” regardless of his future career earnings or PR spin work, regardless of whether or not he ends up facing any charges of abuse, I think one fantastic thing has happened this week because of this madness — it is stirring up the conversation about abuse against women.

Just last week, here at 5 Minutes for Mom, our writers, Susan, and I had a conversation about our stance on the upcoming release of 50 Shades of Grey.

We all were in complete agreement that we will not promote the movie as we feel it has a dangerous message to young women that abuse can be a part of a healthy relationship.

I read 50 Shades of Grey and understand why people find it entertaining and addictive. But I read it as a forty year old woman, with enough life and love experience to objectively determine my personal opinions. Reading the novel was merely an interesting look into a world I have never been, nor plan on going.

What I am concerned about is impressionable young women – like the protagonist in Fifty Shades of Grey – whose early introductions to relationships include abuse and power games.

If my daughter were old enough, at only seven I obviously won’t be going into details with her about this news story, I would use the situation as a chance to have very candid discussions with her about relationships and how she wants to feel and to be treated. I would tell her that no one, no matter how powerful, should ever abuse her, especially under the guise of love.

On the other hand, my son who is just weeks away from becoming a teenager, is old enough to talk to about the story. This weekend, I plan on having a conversation with him about what he has heard and listen to what he thinks and feels about it all. I will tell him, just as I would tell my daughter, that abuse is never okay, whether delivered by a man or by a woman. I will remind him to treat women with respect and that healthy relationships do not include power games.

Lately, from music videos to movies, “rape culture” seems to be growing. I find this ironic, since in so many other ways, women’s rights are advancing. 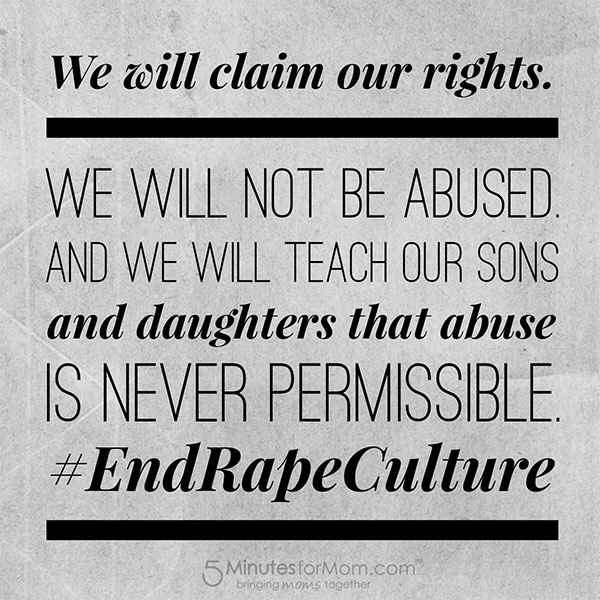 To fight back against the assimilation of rape culture, we need to TALK.

Education and dialogue are always critical for change.

This week the Jian Ghomeshi’s of the world suffered a huge blow, and women took a step forward.

We will claim our rights. We will not be abused. And we will teach our sons and daughters that abuse is never permissible.

Have you heard about the Jian Ghomeshi story? What are your opinions on the situation? Are your children old enough to have heard or read about the allegations?

ShareTweetPinPocketMail
Will It Stretch? My Kids Test What In Our Kitchen Stretches…
Walt Disney Pictures First Look at Tomorrowland – #Tomorrowland