When I think of Los Angeles today, I think of beaches, sunshine, palm trees….and traffic. It’s hard to imagine a slower, simpler Los Angeles, like the one that Walt Disney saw when he stepped off the train from Kansas City in 1923. 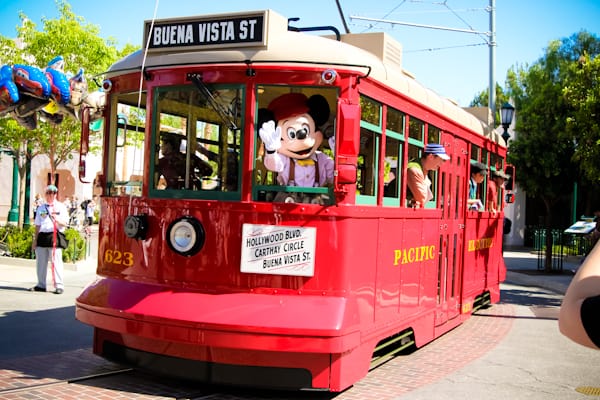 A few facts about the Red Car Trolleys 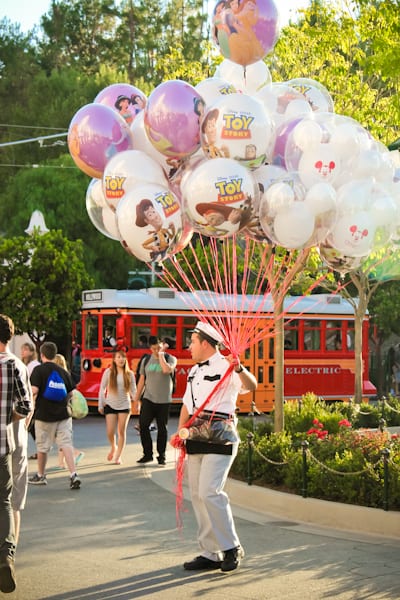 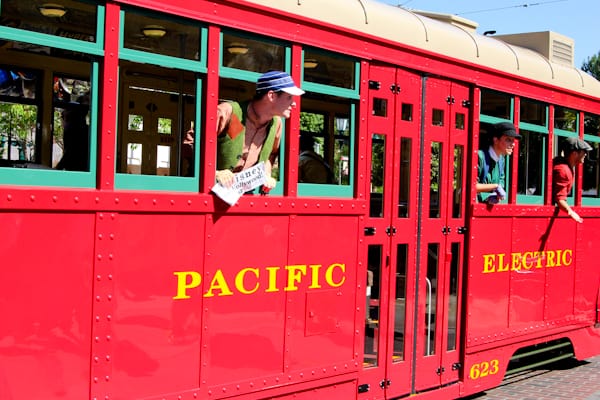 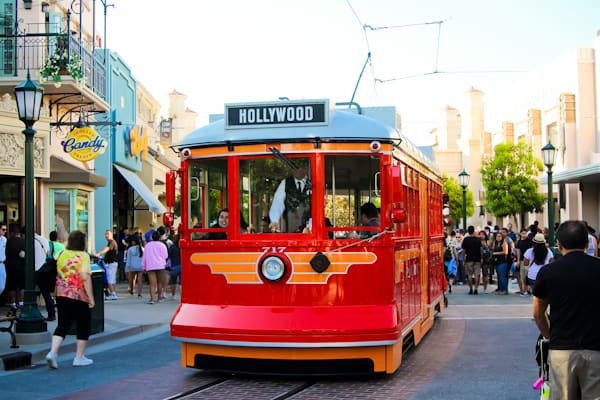 Whether you stop to take a relaxing ride on a trolley or simply watch the show from the side of Buena Vista Street, the new Red Car Trolleys are a colorfully fun and entertaining addition to Disney California Adventure. I can’t wait to go back and experience them again!

Disclosure: I received an expense-paid trip to Los Angeles from Disney to cover the World Premiere of BRAVE and the opening of Cars Land. All thoughts and opinions (and photos included in this post) are my own.

Written by 5 Minutes for Mom writer, Lolli. You can find Lolli blogging at Better in Bulk and tweeting at @1momof5. Read about the other Disney adventures that Lolli discovered during her recent trip to Disneyland.