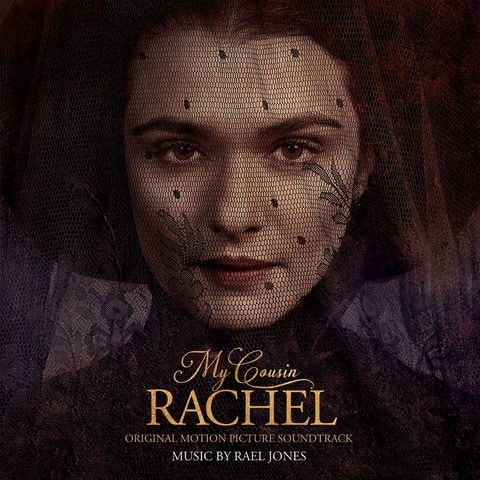 In both the book and the film (released last Friday), My Cousin Rachel contains an unreliable narrator, a dark romance of sorts, and an enigmatic and ambiguous heroine who may or may not be poisoning two men. The narrator asks of Rachel, “Did she or didn’t she?” and both the actress Rachel Weisz, who plays the title role in the film, and the author of the book, Daphne du Maurier, refuse to answer.

Daphne du Maurier was famous for gothic dramas/romances, her best known probably being Rebecca and The Birds, both made into films by Alfred Hitchcock. I love her books, and have seen the movies, so I welcomed the chance to compare this latest cinematic version of a classic novel.

Philip Ashley is orphaned at a young age and raised by his cousin, Ambrose, in a male-only household. Ambrose is somewhat shy, and that has made him misogynistic. He travels to the warm climes of Italy for his health, and while there meets and falls for a distant cousin, Rachel. His first letters reveal a man head over heels, but soon turn darker. He rails against Rachel, claiming she watches him, calling her his “torment” and begging Philip to join him. Philip leaves immediately, but arrives too late–Ambrose is dead of a brain tumor (which could explain the paranoia), and Rachel has already departed.

Philip vows revenge on Rachel. But when she arrives to stay, he finds himself enchanted, at first against his will. He soon loves her at much as he had earlier hated her, and presses upon her all matters of wealth and comfort. His guardian cautions him against both extremes, but Philip is extremely passionate and headstrong. But towards the end, when he also falls ill of fever, he is convinced that Rachel is poisoning him. He never finds any proof, however, and both reader and viewer are left to sort through the evidence of actions, statements, and the viewpoint of an unreliable narrator. 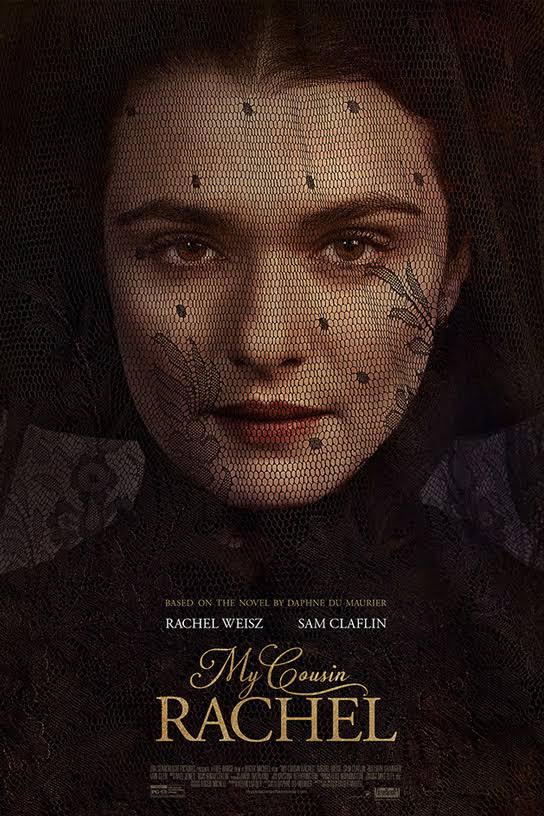 The film follows the plot of the book closely. The setting of the novel isn’t pin-pointed exactly, and director Sam Michell also wanted to be deliberately vague; the film takes place in the 1840s somewhere in Wessex, where those moody grey and green sweeping vistas almost become another character, especially when contrasted with the sun-drenched Italian hills. In an introduction to the novel, he recognizes his limitations and states, “Any attempt to adapt a novel can only result in a version. And any such version is fated, however attentive the filmmakers, to bear a strong imprint of the era in which it is made, an imprint that becomes more obvious with the passing of the years.” Yet he manages to impart a sense of timelessness, though the moodiness of heavy rain or spring sunshine, candlelight and moonlight, secluded corners and quiet courtyards and busy streets.

Of necessity, the film is shorter than the book and skims or omits certain parts. However, it also adds something in, making the ending perhaps neater and tidier than it is in the book (I won’t give it away, but I do like the book better). I found the book every-so-slightly less ambiguous than the movie as to Rachel’s true purpose, but then again, since the author herself did not commit, I could be wrong in my interpretation.

Du Maurier is master of uncertainty and unease, and she lives up to her reputation with My Cousin Rachel. However, in the  book she spends a lot of time talking about roles of women and men. Since she has chosen to speak through the mouth of Phillip, raised motherless in a male-only household and obviously very uncomfortable around and unfamiliar with women, these statements are harsh even for their time. Women are definitely the Other–mystifying, unsettling.

Additionally, the half-Italian Rachel is definitely an outsider. “She’s not like us,” comments Philip several times, whether speaking of her views on sex, marriage, finance, or simply her large dark eyes. This sense of Rachel as a foreigner, forever consigned to be exotic, attractive, and not completely trusted, adds another layer to the ambiguity, and speaks to our own times and our own attitudes as well.

The book is better. How could it not be? It contains more ambiguity and more clarity both, and has more time to flesh out its characters and explain their motives. But the film is still really good. I’m glad I got to interact with both, and highly recommend them.

Click here to read more of my thoughts on the movie and my interview with Rachel Weisz.