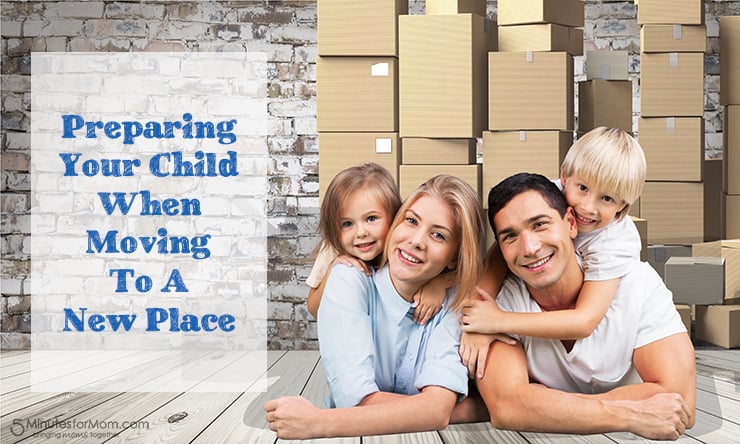 It is impossible to not feel layers of emotions when moving to a new place. While it can be exciting, it can be every bit stressful and demanding at the same time, even more so when you have kids. Children are used to routines and are naturally apprehensive of the unfamiliar. They are used to their old room, old house, old neighborhood, etc. It takes more than just pep talk to make moving easier to kids.

Just how stressful is moving? One UK survey found that moving houses is more stressful than getting married. Just when you thought “bridezillas” are the worst, you have to talk to people who have are moving to a new place. Another survey found that respondents consider moving as the third most stressful life event, next only to death and divorce. Imagine sorting, wrapping and packing all your belongings only to unpack them again and sort. Even if you are moving from a shack to a palace, this is still stressful. Add to that the stress of relocating an entire family.

There are many reasons why families move. Some are blessed to have bought a new house while some are finding a new place to rent to be closer to work, move to a bigger space, or move to a place with a more affordable rate. Whatever it is, moving is a big decision that comes with major excitement and major headache. Here are ways to prepare your child before, during, and after moving to your new home.

As much as you can, involve the kids in the early stages of finding a home. A study from Zillow, real estate agents claimed 86% of them have experienced cutting short a house tour because of a disruptive child. So before tagging the kids along, show them pictures of the prospective house online. Even if they are just toddlers, they will get excited with the features of a home or condo like the pool and playground.

It would also be nice if you choose a home with a community of families and kids. Before moving in, tour your neighborhood or community with your children. It helps if kids see other kids their age. If your kids are already going to school, find a school ahead of time and tour your kids as well. Remember that moving requires re- establishing routines so neighborhood and school tours will help a great deal with familiarization.

Excite them with discussions about what they want for their new room, where to put the toys, how play dates with new friends are going to be, etc. Keep explanations simple. It could also help if you come up with a story with toy trucks and dollhouses to make it easier for toddlers to keep up.

You also have to understand that the whole process takes time. It will take time before the kids will get to understand and accept the fact that he will be leaving things and friends behind. Talk to them calmly and when you do, don’t just focus on what will be different but also on the things that will remain the same. Child development and behavior specialist advises parents to get a camera and allow their children to take shots of their favorite places and things. Compile them all in a scrapbook but remember to end it a picture of the new home. This will make them realize that they can make brand new memories in the new place.

Involve your kids with sorting and packing. If they are old enough to pack their own toys, let them do it. If you do it yourself, at least explain that you are just putting toys in boxes but not throwing them away. It would also be nice if you make the packing fun.

Give your kids colorful labels and markers. If you are into how to make moving easier to kids, go easy on getting rid of your child’s old things. These familiar things can provide comfort once you have moved. Let your kids map out their new bedroom or playroom. What color they want or where they want to put their toys. Give them more freedom there so you could keep them busy at the same time.

Overall, it would help ease the stress of everyone if you could enlist help during moving day to help you with unpacking. The faster you can start your new life, the better it is for the entire family.

Deal with all the whining and tantrums. If your kids are pre-schoolers or worse, teens, it is very possible that they will hate you for everything. But dealing with whining does not mean throwing a pity party. Stay positive and give your kids time to take the cue from you. Manage their emotions and avoid comparing the old house to the new one you bought or renting. Expect regression for the first month at the most. Regression is a normal way of dealing with disruptions and changes like moving. Let them adjust at their own pace but when the regression persists for more than a month, it is best to get professional help.

Stick to your routines and schedules like eating together, watching TV, and bedtimes. Children thrive in familiar and consistent routines so do not overhaul everything. Give them some sense of normalcy.

Once you have settled in your new home, get to know your neighbors. If you have previously toured your new community and your kid have met several kids his age, arrange play dates in your new home and ask your child to give his new friends a tour. It would also help to visit local restaurants, playgrounds, parks, and other nice attractions so children will appreciate their new environment better and faster.

Relocating your family will take its toll on your kids if you fail to prepare them for it. Involve them with the whole process as much as you can so they won’t feel negative about the decision to move to a new place. Never underestimate your kids and talk to them, engage them, and let them make simple decisions too even if that’s just limited to their playroom. 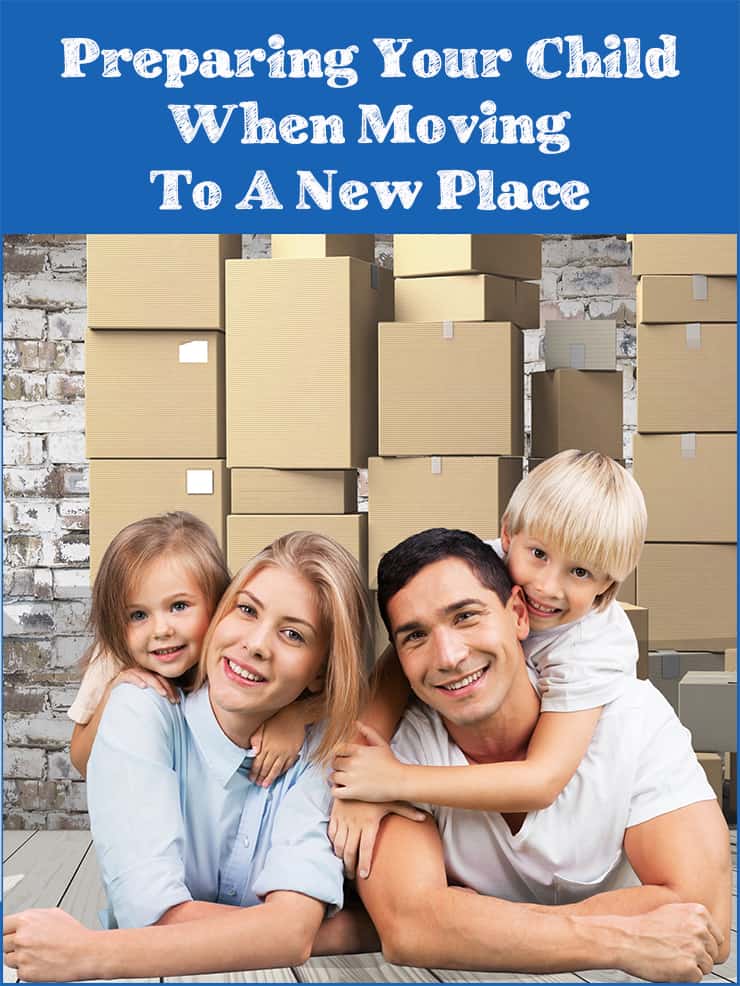 Written by: Jeanette Anzon is a graduate of Architecture. She enjoys photography, sketching, arts, film, writing and continuous education. To get to know her more, you can follow @jeanetteanzon on Twitter.
ShareTweetPinPocketMail
DIY Magnetic Tic Tac Toe Board with Xyron Creative Station
Your Home Will Smell Amazing with Madison Valley Candles