Getting my children to pick up a book has never been a challenge. Reading has been their bridge in so many ways, but convincing them to try something new is often harder. I almost had to force Little Miss to pick up the first Harry Potter book last summer, as she’d never read it before and thought it was too intimidating. 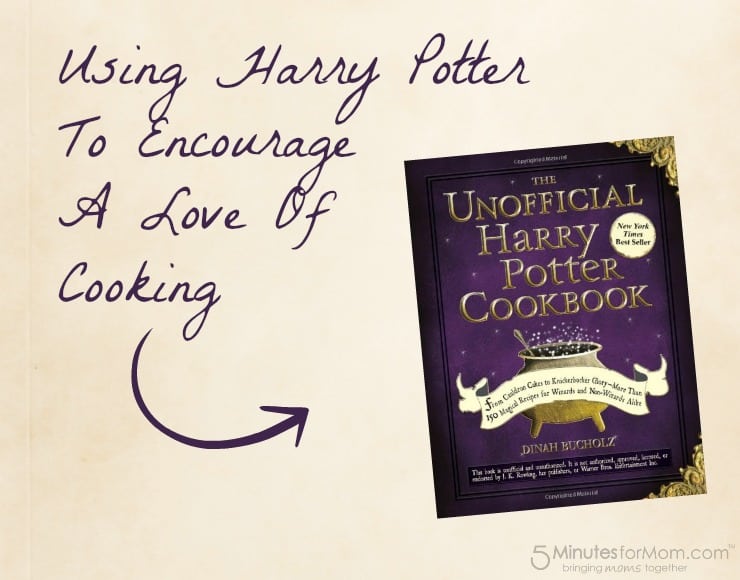 Fortunately, she persisted, and she breezed through all the books in the series and continues to reread them regularly now. She adores them, but my struggle in attempting her to read new books that she hasn’t seen before remains a challenge.

We have the same issue with other hobbies for her. Gymnastics she enjoyed until it became harder and she wasn’t automatically the best at it. She wanted to quit, not because she didn’t like it, but because it was hard. She’s now glad that I didn’t make her quit, as each new skill she’s mastered has brought her so much joy and pride.

I love to cook and bake, and I firmly believe that having a solid understanding of how to prepare a meal is a basic skill that everyone should have. Mister Man took to my kitchen lessons immediately, but Little Miss again didn’t want to try something new that she might find as a failure. Although I finally convinced her that she could make pancakes, that and cupcakes were the extent of what she was willing to attempt. 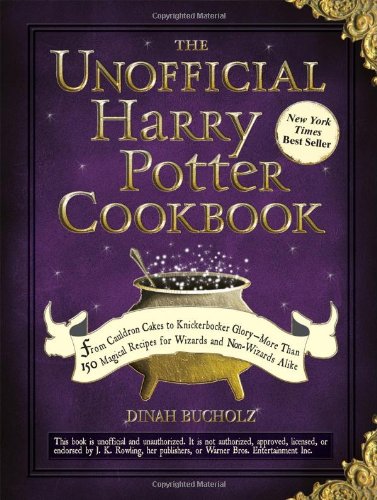 At the library recently, I was browsing random shelves as the wee ones were selecting their books for the week. I ended up in the cookbook section and happened upon a couple interesting books. After putting back the Amish cookbook that I would have enjoyed, I noticed The Unofficial Harry Potter Cookbook by Dinah Bucholz.

It came home with us, no questions asked. Little Miss and I sat down that night after finishing homework and started going through the recipes one by one, marking each one she thought looked cool with a sticky note. The book is fairly littered with them, and there aren’t more only because she didn’t mark any cookies or cakes since we already make so many of them on our own.

That night, she begged me to make Hagrid’s Rock Cakes. Although I wasn’t sure what rock cakes really were and the recipe wasn’t too clear, she had a blast. She was finally willing to do the measuring and the mixing, and we couldn’t wait to see how they turned out. And, as luck would have it, the rock cakes are pretty good… scones. As we were putting the ingredients into the bowl and mixing, it finally dawned on me what we were making. 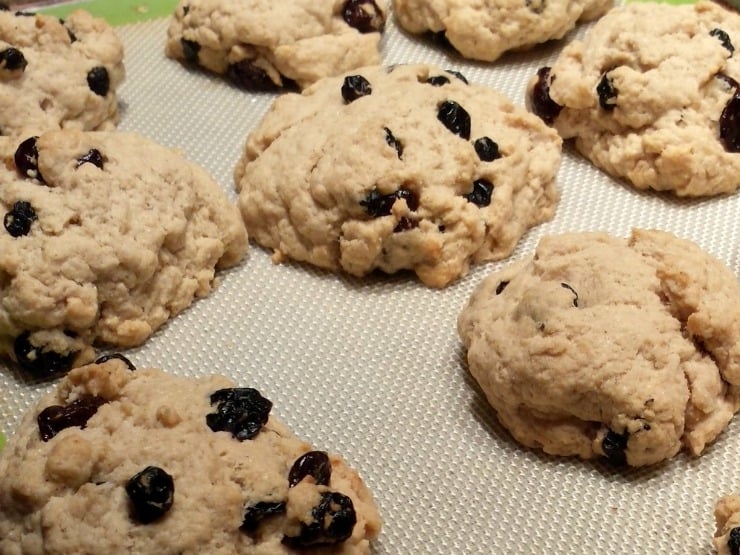 The next day, she wanted something else, and we made Kreacher’s Hot Rolls to go with the pasta dish I was making. Little Miss had never been willing to help me with bread making before, and she didn’t have the patience to see it all the way through, but this time she was right by my side through it all, though she insisted I be the one to tie the rolls into knots since hers weren’t working out quite right. 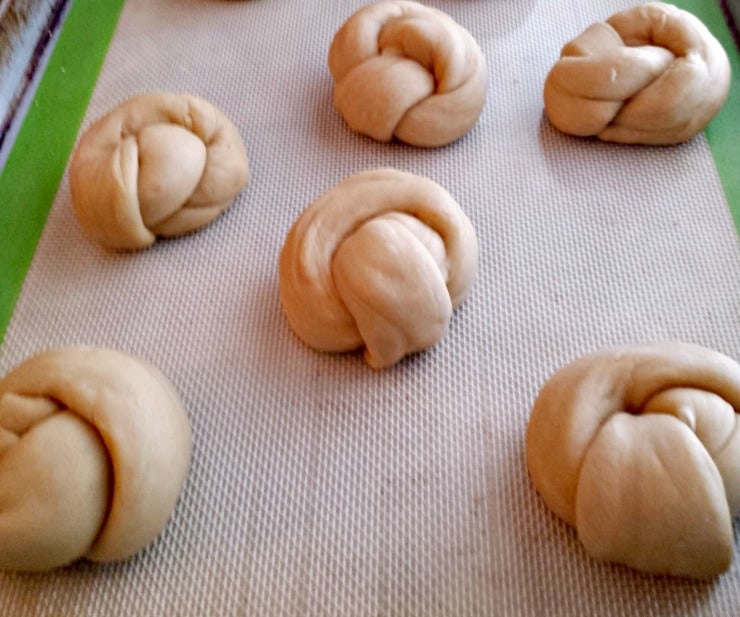 It continued with Molly’s Meatballs that finally convinced her to touch raw meat the next night. Mister Man was suspicious because they contained so many onions, but for a recipe that I would not have come up with or made on my own, they were delicious. Enough so that we had to make them again later in the week. Little Miss was beyond proud, and she was doing most of the work. 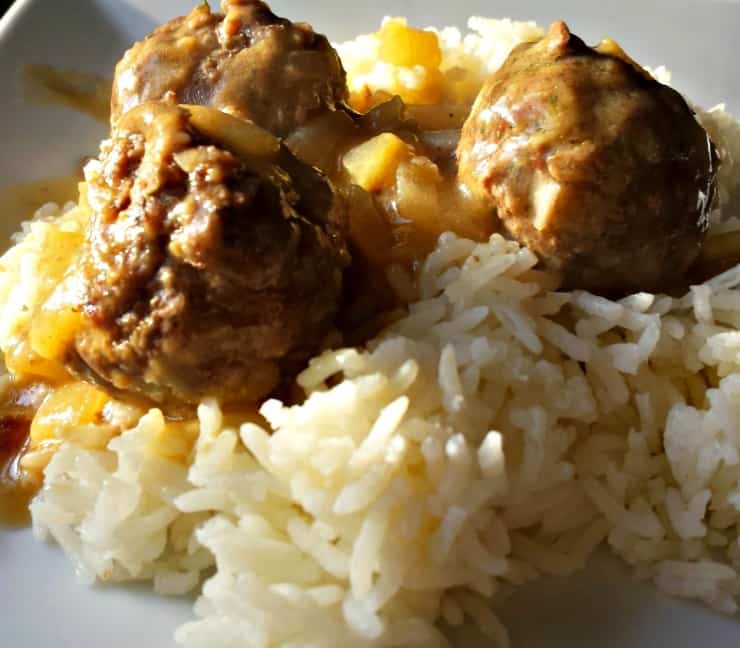 When she had a friend – another Harry Potter fan, of course – over for a playdate on the weekend, the two of them pored over the book before deciding what to make for lunch. How many nine year olds do you know that voluntarily request French Onion Soup? Kreacher’s French Onion Soup wasn’t too hard to make either, and we all devoured it. I love that not only is The Unofficial Harry Potter Cookbook increasing Little Miss’s interest in cooking, but it’s also a great way to expand the palates of both the wee ones.

The only real downfall to her newfound confidence in the kitchen? I came downstairs last week after taking a shower, expecting to see the wee ones almost ready for school. Instead, I heard the oven running. They had decided to make Hagrid’s Rock Cakes again on their own. After explaining that they were not allowed to use the oven or stove without my permission, we baked off the batter they had made. Something somewhere went wrong, as they turned out more like sugar cookie muffin tops, but they still tasted good.

Who knew a simple book could provide a change in mindset?

Your friends will love you for sharing and so will we… 😉 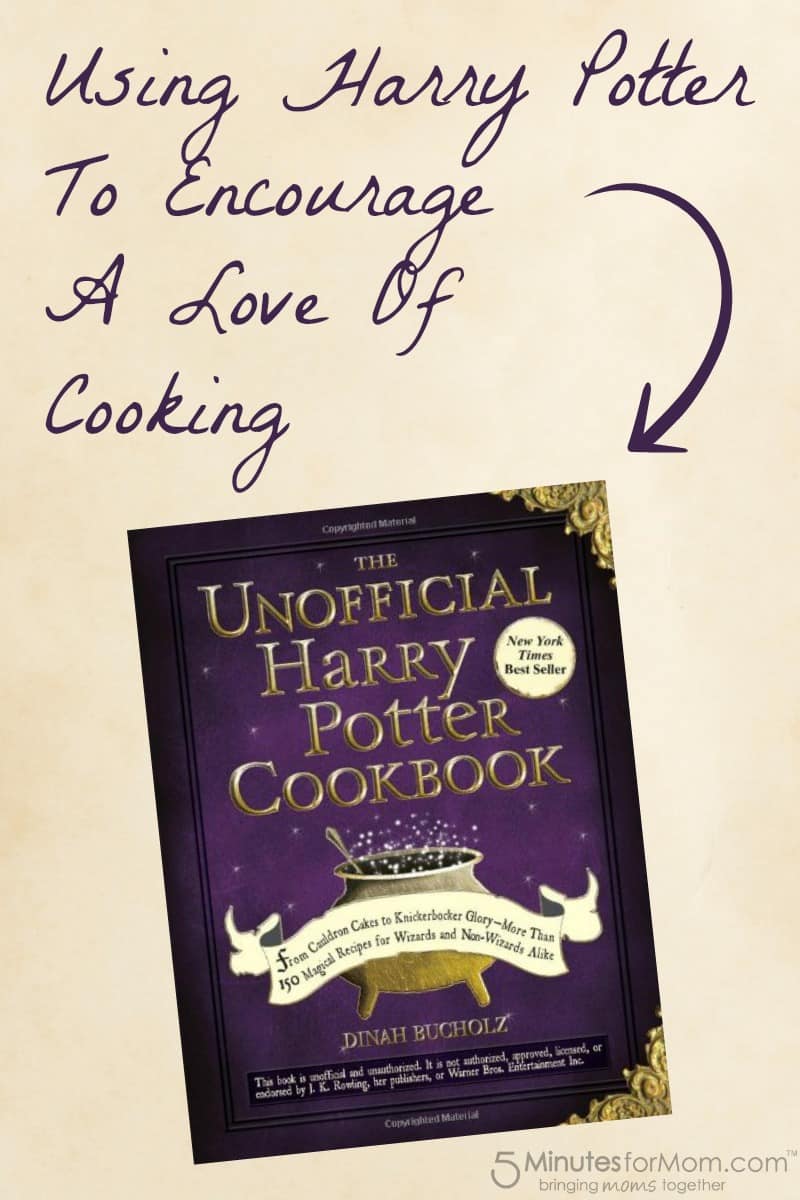 ShareTweetPinPocketMail
Organizing Your Home? How to Get the Whole Family Involved
How To Keep Your Kitchen Clean All Day Long (Even With Kids In The House)