Earlier this week, I wrote about my visit to the set of The Longest Ride movie, focusing on the casting and the characters. In this post, I’m going to look at some of the interesting elements of the plot, which made for a great book, but will also look great on screen. 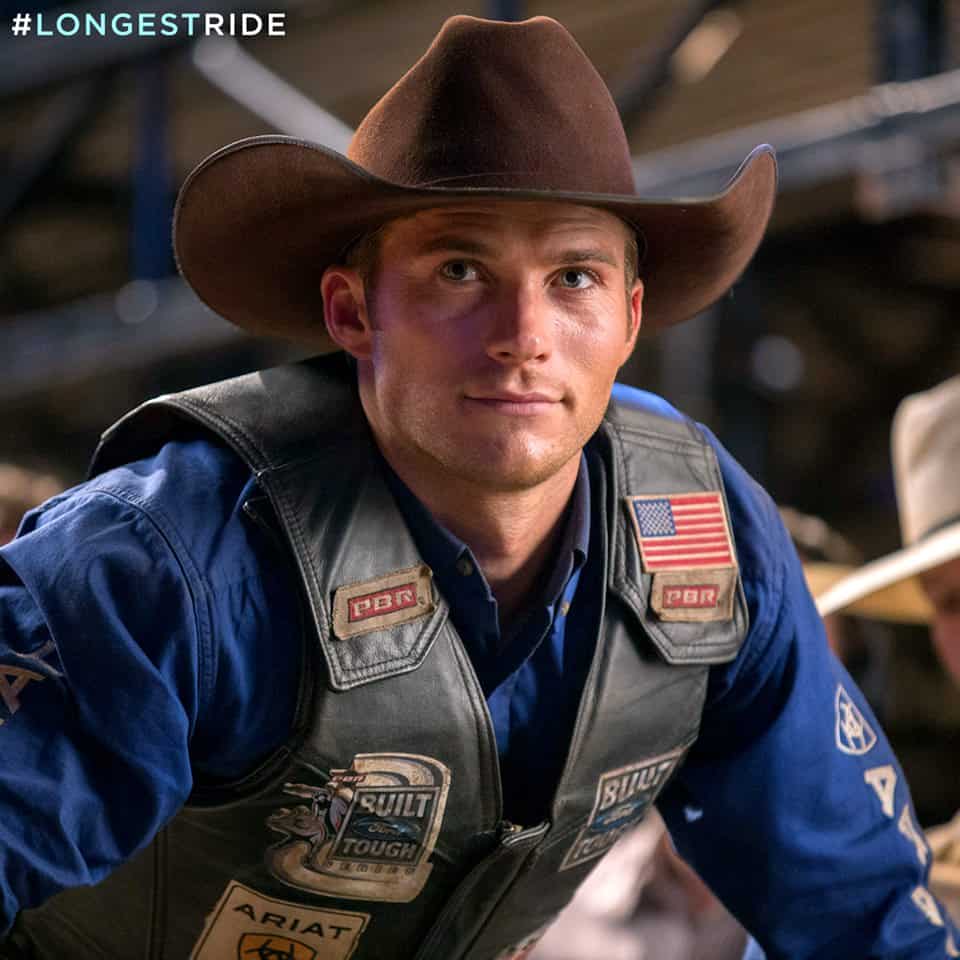 Nicholas Sparks on the Bull-riding Element

One of the great things about this film, but the partnership that Fox had with the PBR to develop this film was like nothing you’ve ever seen. And it was necessary because people who make movies are good at making movies. And every time you see an animal in a movie, that animal is tame or trained, so they go to their spot, and so you know where to put the camera.

You don’t know where that bull is going, so how do you get Scott on the bull? How do you get the angle right? Well, guess who knows How to do that? The PBR, among other things.  So, then Fox can do things that the PBR can’t with the level of quality of the camera. It’s the most realistic stuff. These are real cowboys. They’re from the PBR.

These are the real bulls from the PBR. I mean, you can look up the bull in the PBR. The thing is ranked number three in the world right now. It’s unbelievable. 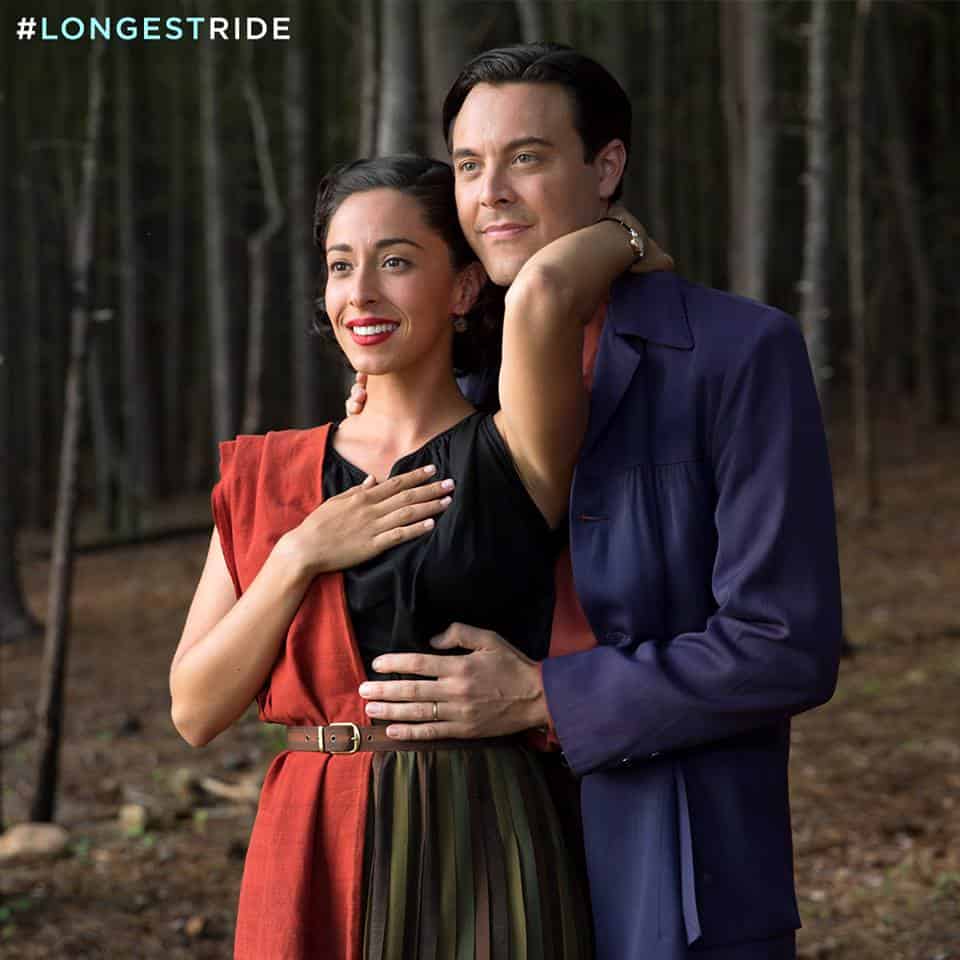 In my post at 5 Minutes for Books, On Reading Nicholas Sparks for the First Time, I wrote about talking with one of the other bloggers for whom this was her first experience with a Nicholas Sparks novel. One of the things she noted, and that I liked about this novel as well, was the rich backstory and characterization of Ira and Ruth Levinson. The backdrop of art was interesting to me, not only because my daughter is an artist, but because I always love learning about a different culture or hobby or occupation while I’m reading fiction. Between bull riding and art collecting in post-war North Carolina, I learned a lot while reading The Longest Ride.

So, I have this idea for this story, and Ira and Ruth, and I have in my mind that they’re going to collect art. And I’m sitting there thinking, “How am I going to pull this off? I live in North Carolina, right. There’s a nice Jewish couple in North Carolina. If they’re in New York, maybe you could see it happening, right.”
So, I said to myself, “How can I make this seem believable?” So, my first notion was that they were just going to meet an artist who happened to be vacationing in North Carolina, befriend this person, man or woman, go with him to wherever the art scene was, and that’s how they got started.
So, that was my plan. So, I said, “Okay. So, let’s find a North Carolina artist who might have been around in the ’40s, ’50s. So, I Google like literally “North Carolina artists in the 1940s,” or something.
And boom, up pops Black Mountain College. And it turns out that Black Mountain College was this experimental college, ran for about 24 years in the 1930s to, I think, 1956 or 1957.
And it was the center of the modern art movement for American painters. Everyone from Willem de Kooning was there, to Rauschenberg, to Franz Kline, to Pat Passlof.
I mean, De Kooning’s paintings, they go for $350 million. He’s over here teaching at Black Mountain College. Buckminster Fuller was there. Robert DeNiro’s father, who was a very famous artist, he was a graduate of Black Mountain College.
Came in, they did painting and sculpture, whatever they did. And it was there, and it was a couple of hours away.
So, there I’m writing, I’m looking for an artist, and I find out that this key element that I need to make the art collecting believable, that center was like two hours from where I placed them originally.
I was like, “Wow.” So, I called my agent and I said, “You are not going to believe this. You are not going to believe what I just found.” And so, of course, then I learned all I could about Black Mountain College.

The Longest Ride is in theaters April 10.

Based on the bestselling novel by master storyteller Nicholas Sparks, THE LONGEST RIDE centers on the star-crossed love affair between Luke, a former champion bull rider looking to make a comeback, and Sophia, a college student who is about to embark upon her dream job in New York City’s art world. As conflicting paths and ideals test their relationship, Sophia and Luke make an unexpected connection with Ira, whose memories of his own decades-long romance with his beloved wife deeply inspire the young couple. Spanning generations and two intertwining love stories, THE LONGEST RIDE explores the challenges and infinite rewards of enduring love.