During ABC Television Network special “The Story of Frozen: Making an Animated Classic,” which aired on September 2nd we learned a lot about how FROZEN was made.

We also learned that coming in Spring 2015 is a new FROZEN animated short called “Frozen Fever”.  The short will include Anna, Elsa, Kristoff and, of course the lovable snowman who likes warm hugs, Olaf. 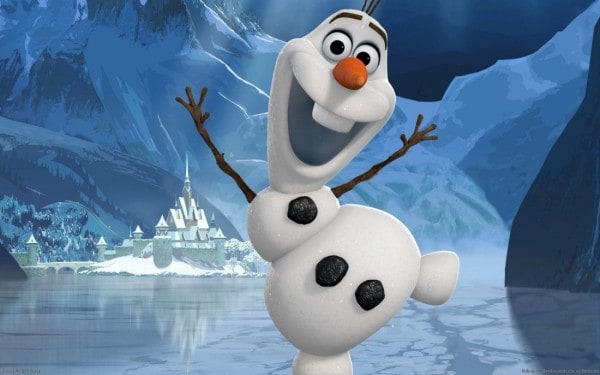 In “Frozen Fever,” it’s Anna’s birthday and Elsa and Kristoff are determined to give her the best celebration ever, but Elsa’s icy powers may put more than just the party at risk.

There are no images available from the new short but once we receive them we will be sharing them with you.

The short is directed by Jennifer Lee and Chris Buck, and produced by Peter Del Vecho. There will even be a new song by Robert Lopez and Kristen Anderson-Lopez. “Frozen Fever” marks the first project reuniting the Oscar®-winning original team from Disney’s “Frozen.”

The short is due to be released Spring 2015.