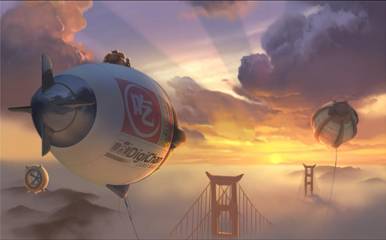 During last nights awesome “The Story of Frozen: Making a Disney Animated Classic” on ABC we learned a lot of details about FROZEN. We were also treated to a 2-minute sneak peek at Disney’s newest animated movie BIG HERO 6.

Take a peek below at this fun clip with Hiro and Baymax.

From Walt Disney Animation Studios, the team behind “Frozen” and “Wreck-It Ralph,” comes “Big Hero 6,” an action-packed comedy-adventure about the special bond that develops between Baymax (voice of Scott Adsit), a plus-sized inflatable robot, and prodigy Hiro Hamada (voice of Ryan Potter). 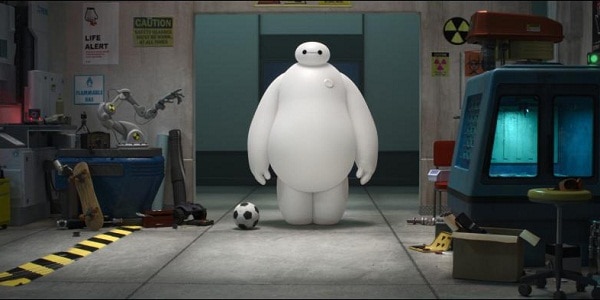 Determined to uncover the mystery, Hiro transforms his friends into a band of high-tech heroes called “Big Hero 6.” 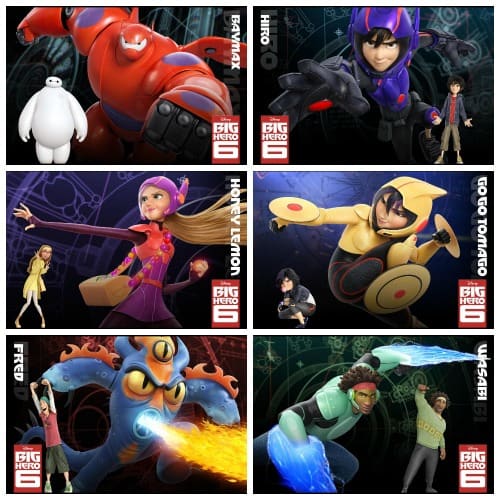