5 Minutes for Mom contributor Marya Mesa is here with a sponsored post from Saban to share some exciting Power Rangers news including how your child can receive a customized letter. All opinions are her own. 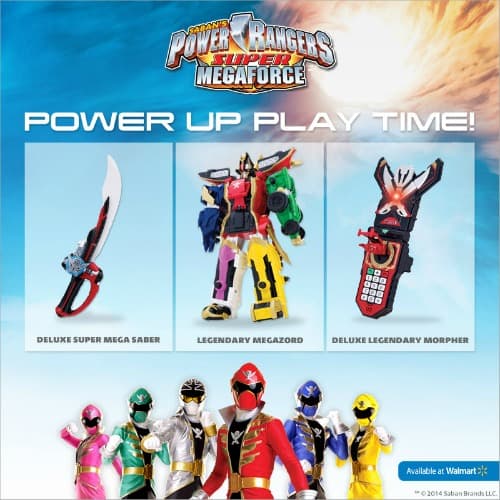 We received a set of Power Rangers toys to review. This included:

My son lit up when the package arrived. He absolutely loves the Power Rangers Deluxe Legendary Morpher and plays with it all the time! 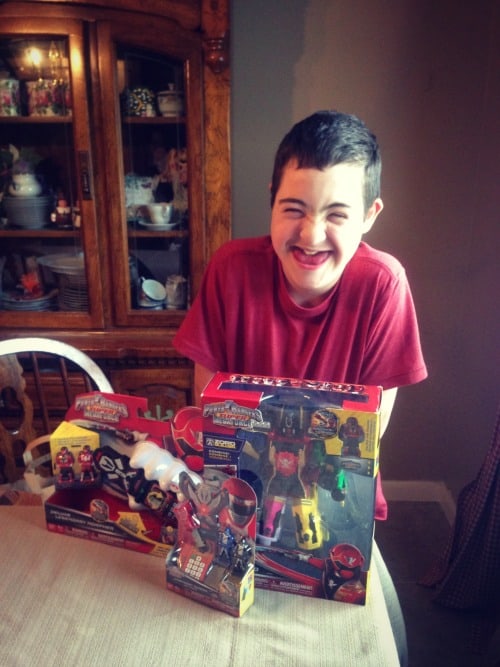 Create Your Own Letter

Would your child love to have their very own CUSTOM letter from a Power Ranger?! It’s easy to generate a custom letter for your child. Just go to Walmart’s Power Ranger page to create and easily print out at home. 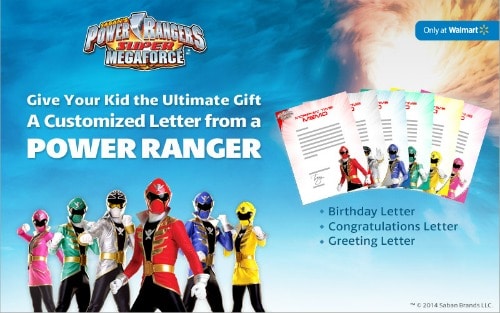 You can select from many options to customize your child’s letter. Here’s an example of what your letter might look like… 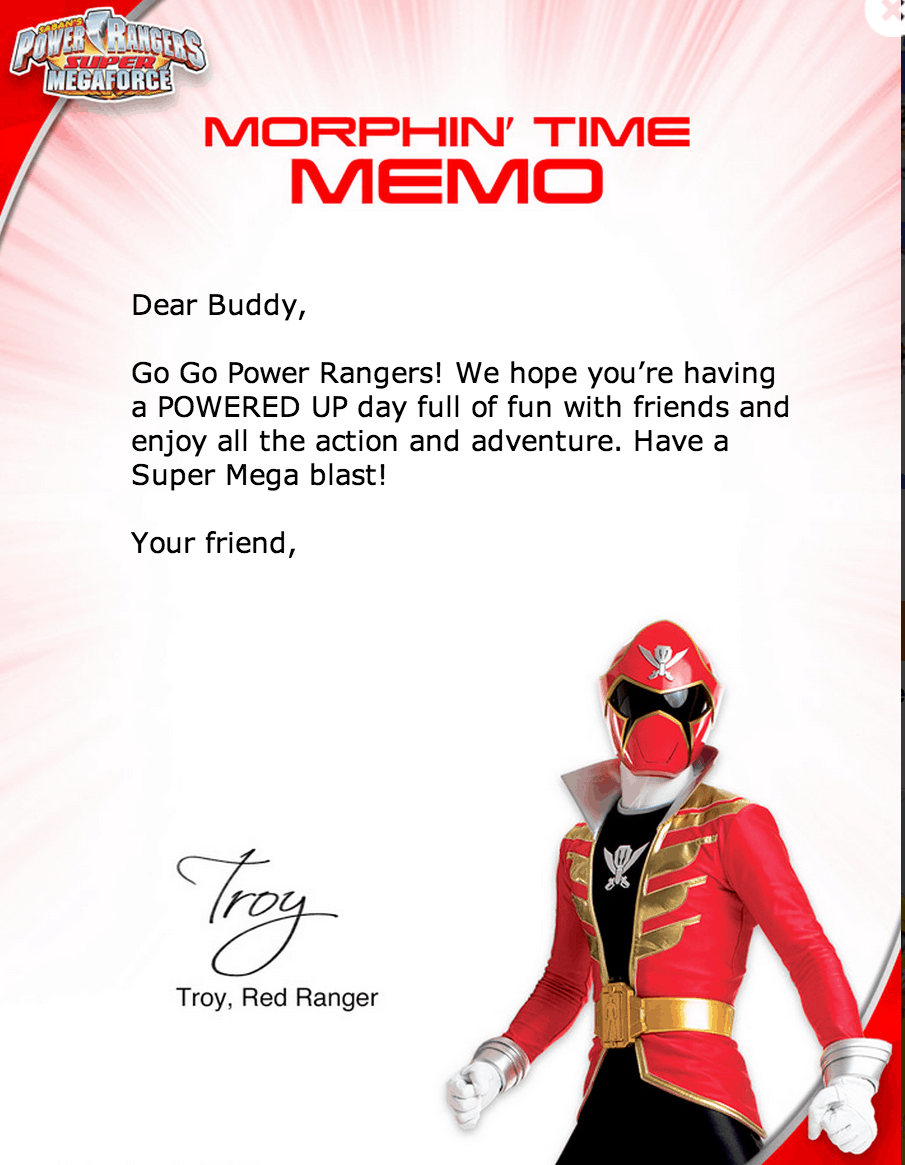 Written by 5 Minutes for Mom contributor Marya Mesa Disclosure: Saban and Walmart partnered with bloggers such as me for their program. As part of this program, I received compensation for my time. They did not tell me what to purchase or what to say about any product mentioned in these posts. Saban and Walmart believe that consumers and bloggers are free to form their own opinions and share them in their own words. Saban and Walmart policies align with WOMMA Ethics Code, FTC guidelines and social media engagement recommendations.