The next Disney Animated movie release will be BIG HERO 6 which is inspired by the Marvel comic of the same name. “Big Hero 6” is directed by Don Hall (“Winnie the Pooh”) and Chris Williams (“Bolt”), and produced by Roy Conli (“Tangled”). The film hits theaters in 3D on November 7, 2014.

With all the heart and humor audiences expect from Walt Disney Animation Studios, “Big Hero 6” is an action-packed comedy-adventure about robotics prodigy Hiro Hamada, who learns to harness his genius—thanks to his brilliant brother Tadashi and their like-minded friends: adrenaline junkie Go Go Tomago, neatnik Wasabi, chemistry whiz Honey Lemon and fanboy Fred.

When a devastating turn of events catapults them into the midst of a dangerous plot unfolding in the streets of San Fransokyo, Hiro turns to his closest companion—a robot named Baymax—and transforms the group into a band of high-tech heroes determined to solve the mystery.

BAYMAX cares. That’s what he was designed to do. The plus-sized inflatable robot’s job title is technically Healthcare Companion: With a simple scan, Baymax can detect vital stats, and given a patient’s level of pain, can treat nearly any ailment. Conceived and built by Tadashi Hamada, Baymax just might revolutionize the healthcare industry. Voiced by SCOTT ADSIT (“30 Rock,” “St. Vincent”). 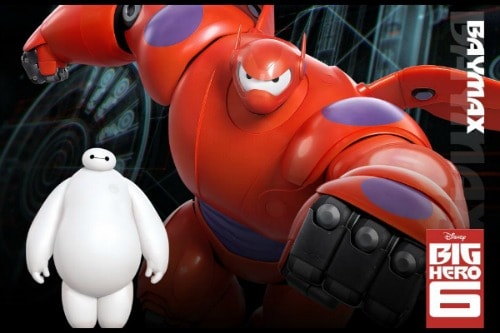 HIRO HAMADA – has the mind of a genius—and the heart of a 14-year-old: his state-of-the-art battle-bots dominate the underground bot fights held in the dark corners of San Fransokyo. Voiced by RYAN POTTER (“Supah Ninjas,” “Senior Project”). 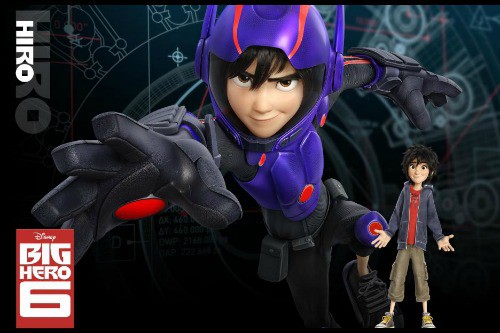 It’s elemental when it comes to chemistry whiz HONEY LEMON. Don’t let her glasses and funky fashion fool you: Honey may be as sweet as her namesake, but she has a fire in her belly and a can-do attitude that make her pretty much unstoppable. Voiced by GENESIS RODRIGUEZ (“Tusk” and “Run All Night”). 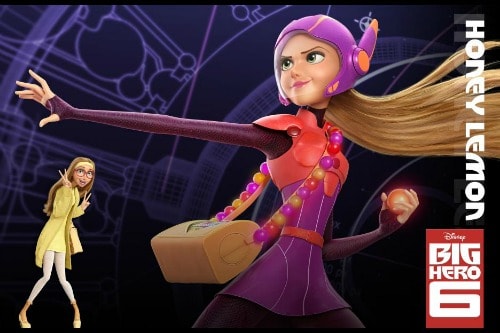 GO GO TOMAGO, who knows what it takes to be fast. She’s tough, athletic and loyal to the bone, but not much of a conversationalist. Popping bubble gum and delivering well-placed sarcasm are totally her speed. Voiced by JAMIE CHUNG (“Sin City: A Dame to Kill For,” “Once Upon A Time,” “The Hangover Part II & Part III”). 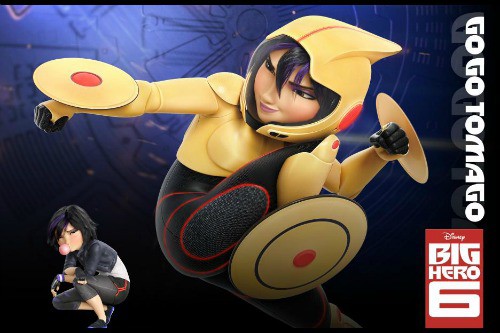 Fanboy FRED comes off like a laid-back dude with no direction. But this sign-twirling, monster-loving, comic-book aficionado is sure to go places—when he’s good and ready. Voiced by T.J. MILLER (HBO’s “Silicon Valley,” “Transformers: Age of Extinction,” “How to Train Your Dragon 2”). 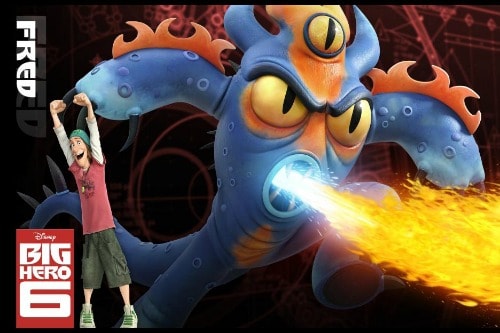 WASABI, who’s committed to precision. He’s super smart and just a touch neurotic, but the big and burly neatnik can’t help but join the cause when Hiro needs him most. Voiced by DAMON WAYANS JR. (“Let’s Be Cops,” “Happy Endings”). 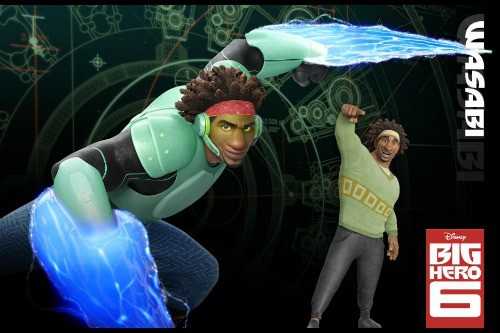 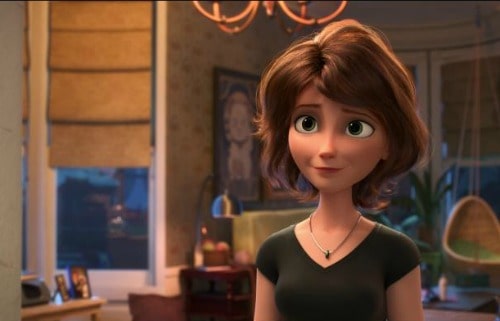 PROFESSOR ROBERT CALLAGHAN heads up the robotics program at the prestigious San Fransokyo Institute of Technology and is Tadashi’s professor and mentor. When Hiro visits the university for the first time, he is star-struck by the world-renowned roboticist—while Callaghan immediately sees the potential in the 14-year-old prodigy, encouraging him to put his brain to better use. Voiced by JAMES CROMWELL (“Murder in the First,” “L.A. Confidential”).

Pioneer entrepreneur and tech guru ALISTAIR KREI is San Fransokyo Institute of Technology’s most illustrious alum and owner of the biggest technology company in the world, Krei Tech. He is always on the hunt for the next big thing. Krei attends the showcase at San Fransokyo Tech and is overwhelmingly impressed by Hiro’s ingenuity. Voiced by ALAN TUDYK (“Tell,” “Welcome to Me,” “42”).