Disney sent 5 Minutes for Mom contributing blogger Dawn Cullo to the set of The Middle and Dawn’s expenses have been paid for the trip but no other compensation will be paid and all opinions are Dawn’s. 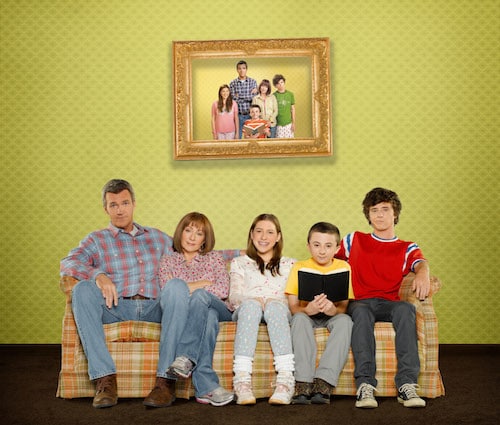 As part of my trip to Los Angeles I was able to screen the upcoming episode of The Middle titled “The Walk” airing on March 26th. On this episode Sue ends up with multiple dates to the prom because she is too nice to turn down any of the boys who asked her. Also on the episode Frankie and Mike realize that they are more interesting and charming with them than they are with each other. You will have to tune in on Wednesday at 8:00 to see what else happens with Brick and Axl but lets just say they team up for some fun that takes over the house.

After the screening of the episode I had the opportunity to participate in an interview with The Middle Executive Producers and show creators Eileen Heisler and DeAnn Heline. The Middle has been on for five seasons and the story-lines on the show sometimes come from the writers own family experiences.

To produce one show they write the episode, do a table read with the actors and then complete some re writes. They don’t shoot in front of a live audience, rather they shoot for five days on a set and then move into post production which can take up to 3 weeks. Even though it seems like a long time to produce one show it is worth it.

Once the interview ended we were given a tour by set decorator Julie Fanton. She said that the house is also a character on the show. 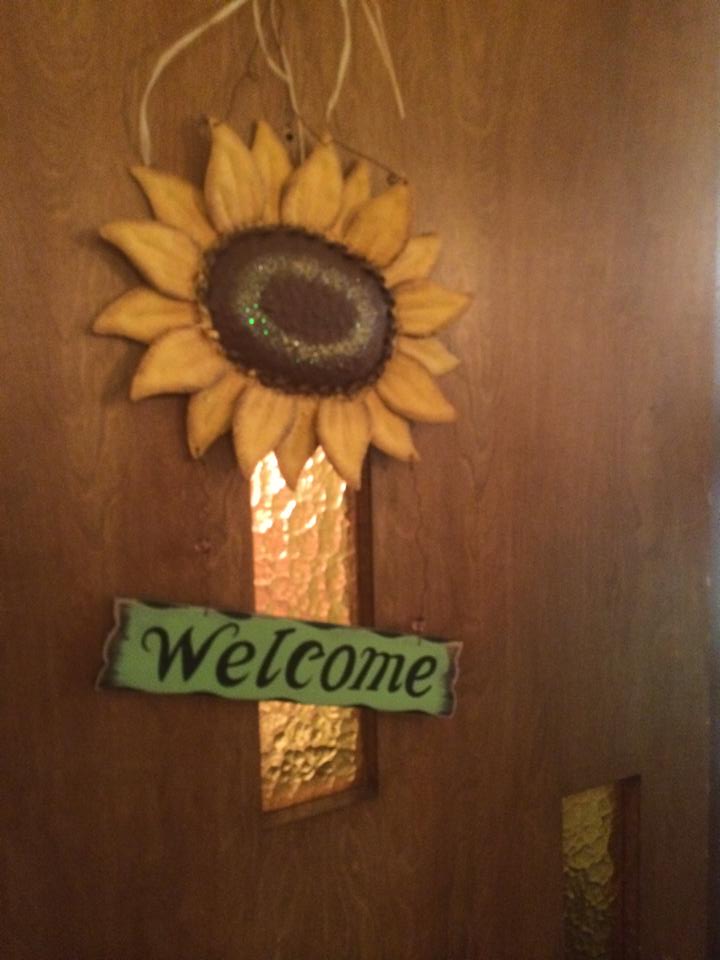 As we toured around the set, I soon realized that is was more than just a set, it was a real house. It is configured just like you would expect a house to be, it is not broken about into smaller little sets in a long line of rooms. The house really looks like someone lives there, even the mail has the correct address on it. 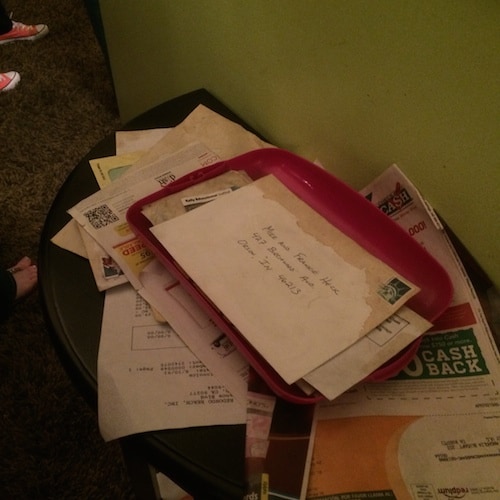 The walls are painted to look worn and dirty, get a look at that carpet! 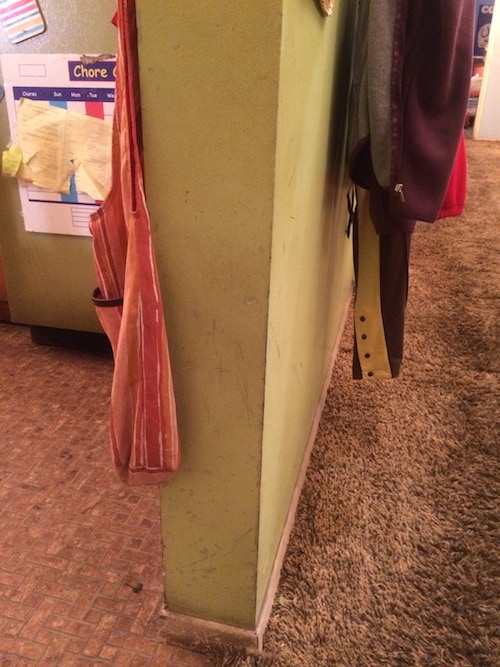 As I walked through the house I felt like I was walking around someone else’s house, it was a surreal experience walking around the Heck household.
You walk into the front door on on the right is the dining room 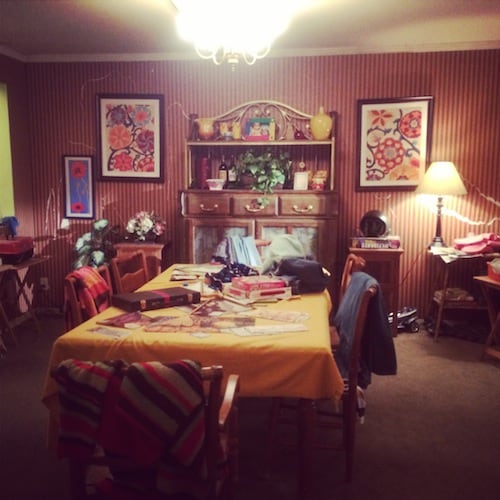 and to the left is the living room. 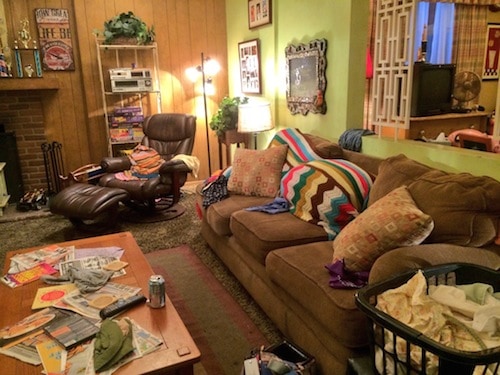 Then in the next room is the kitchen nook 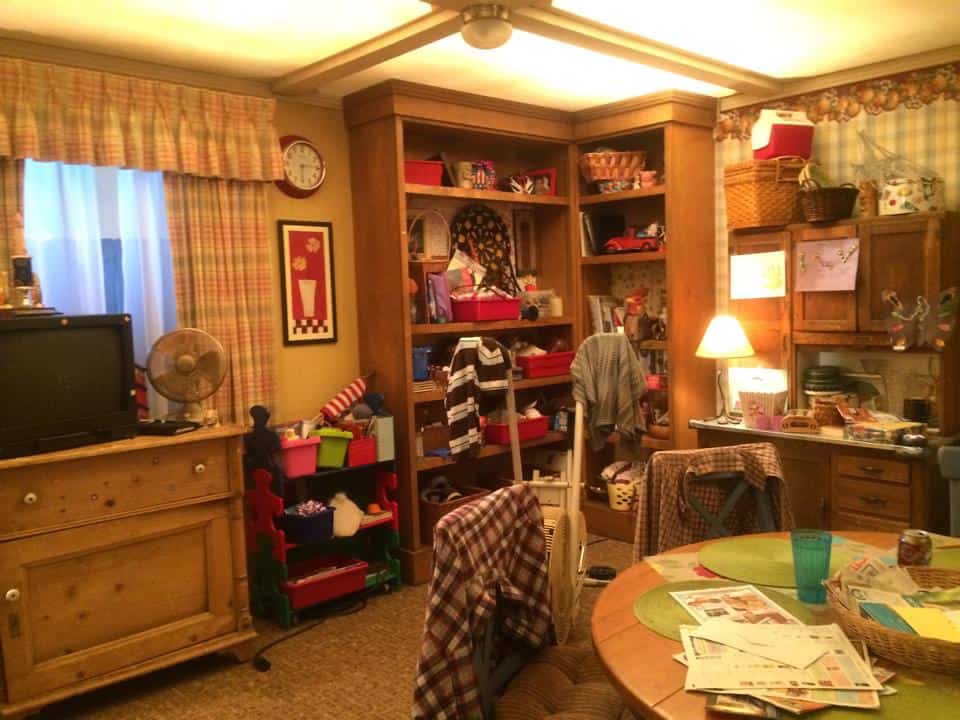 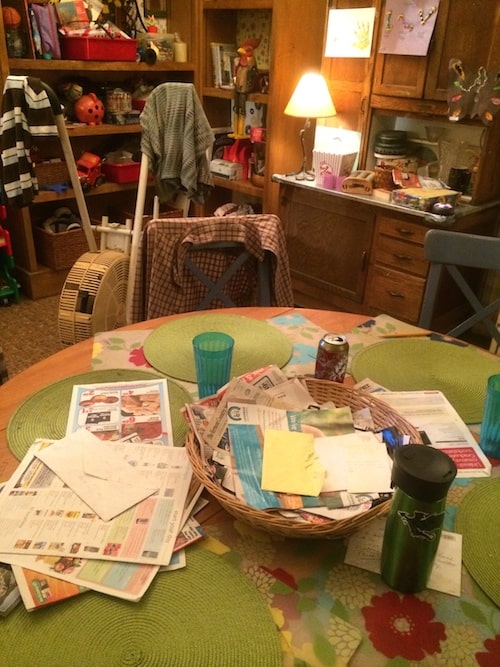 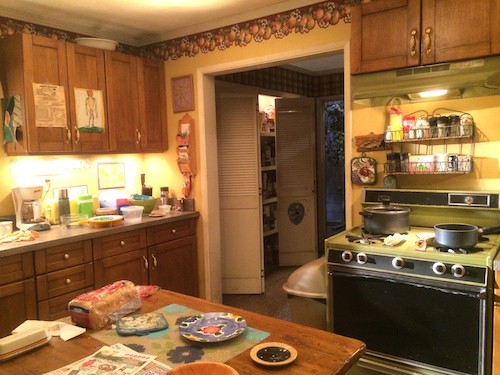 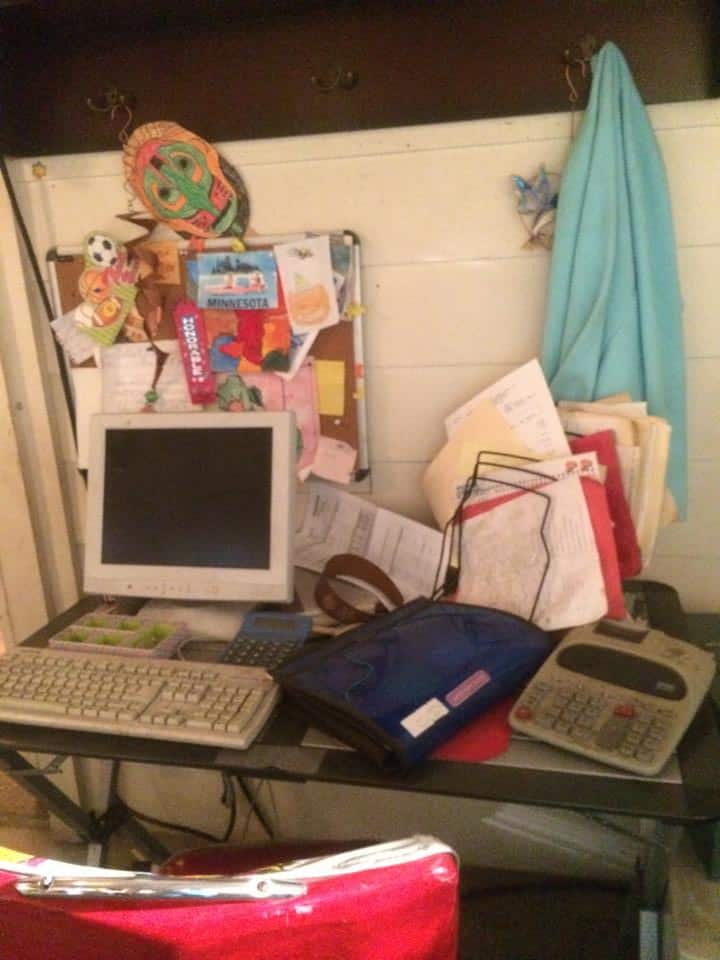 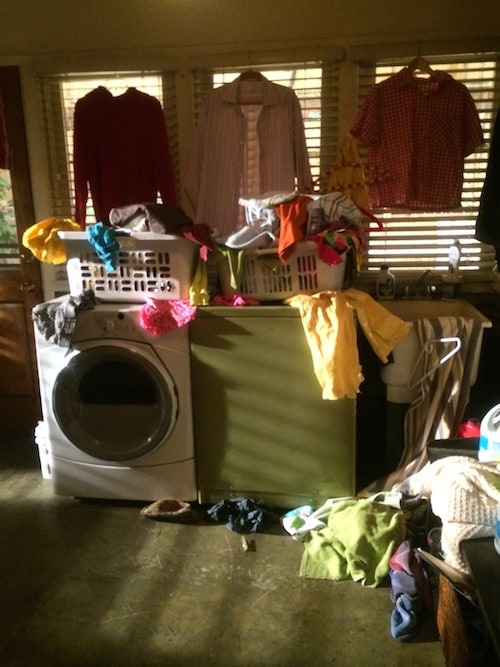 Down the hallway are the bedrooms 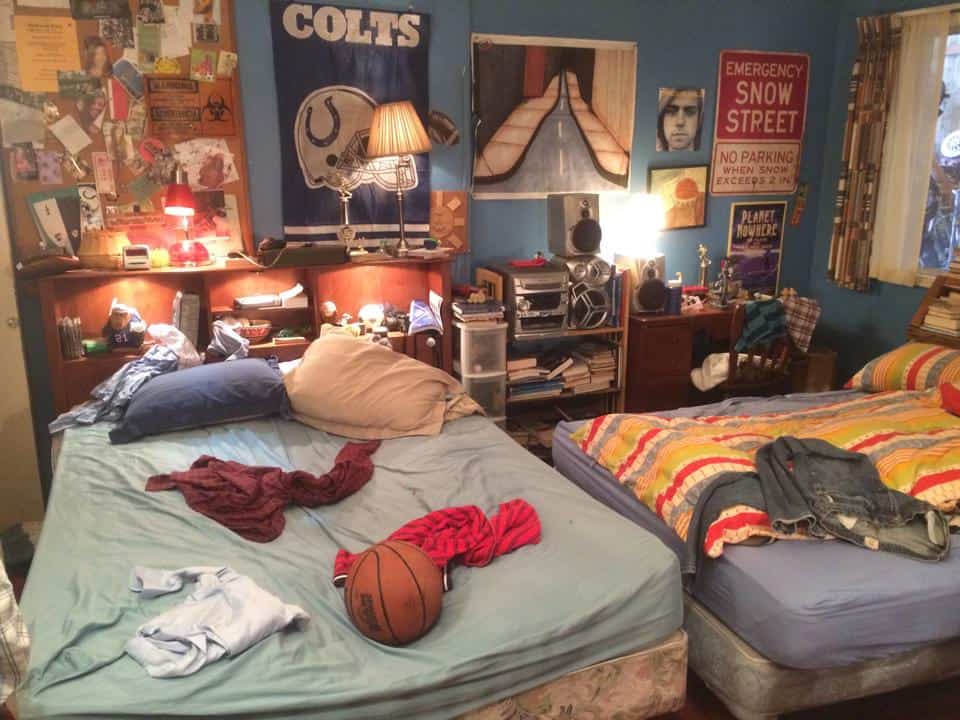 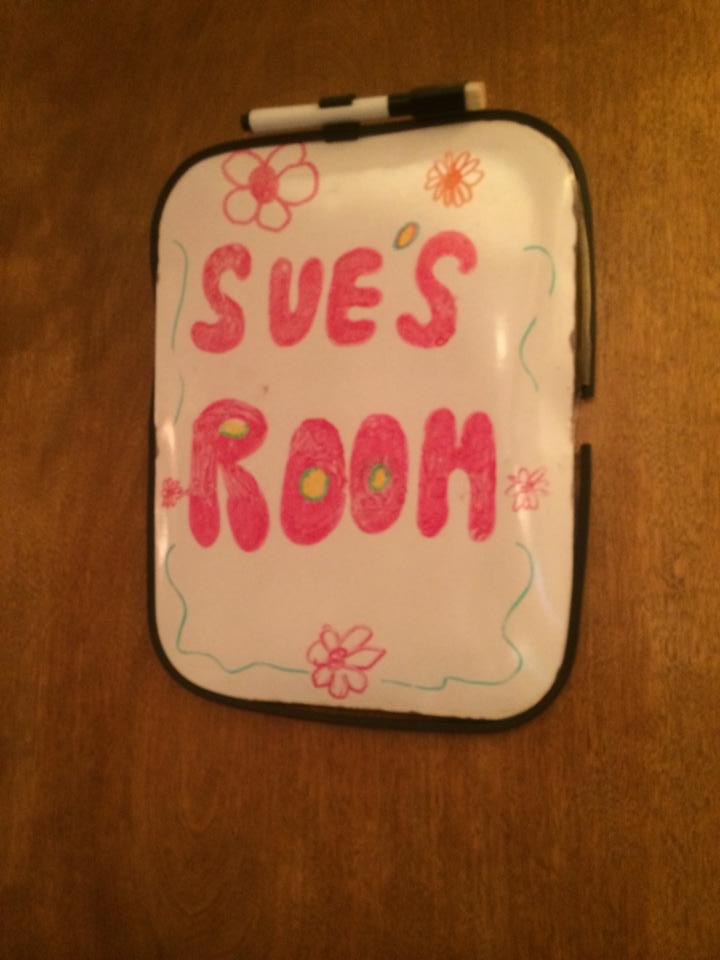 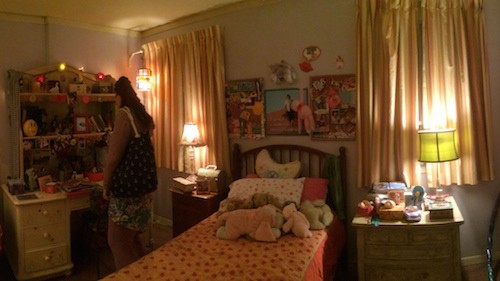 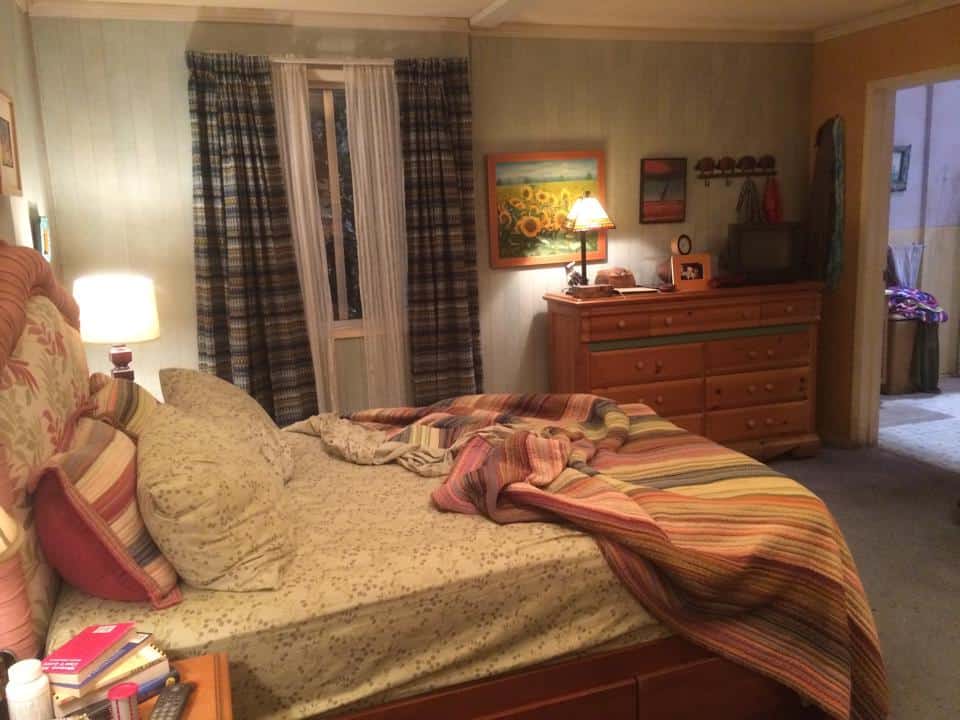 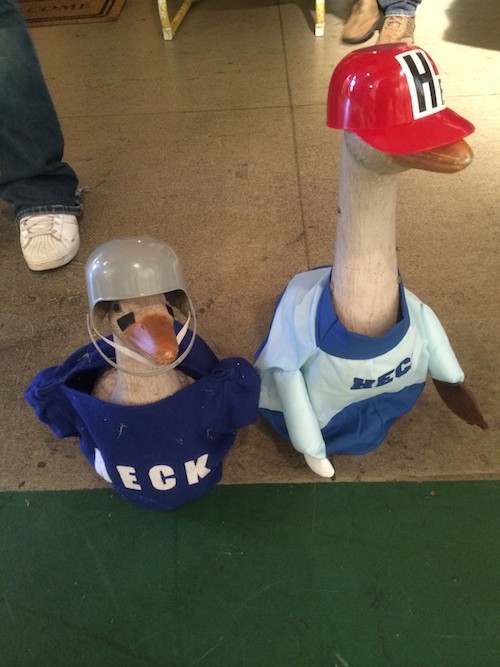 While we were on the set Jack McBrayer popped into the house, he plays Frankie’s boss Dentist Ted Goodwin 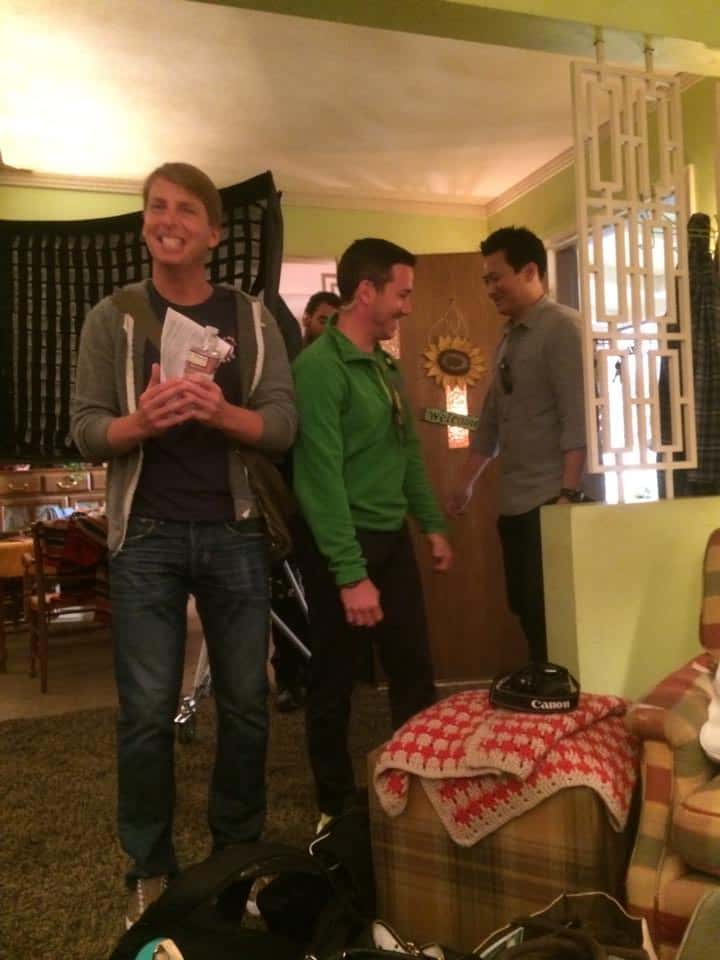 Neil Flynn (Mike) and Charlie McDermott (Axl) made a quick visit to the set and took a group picture with us. 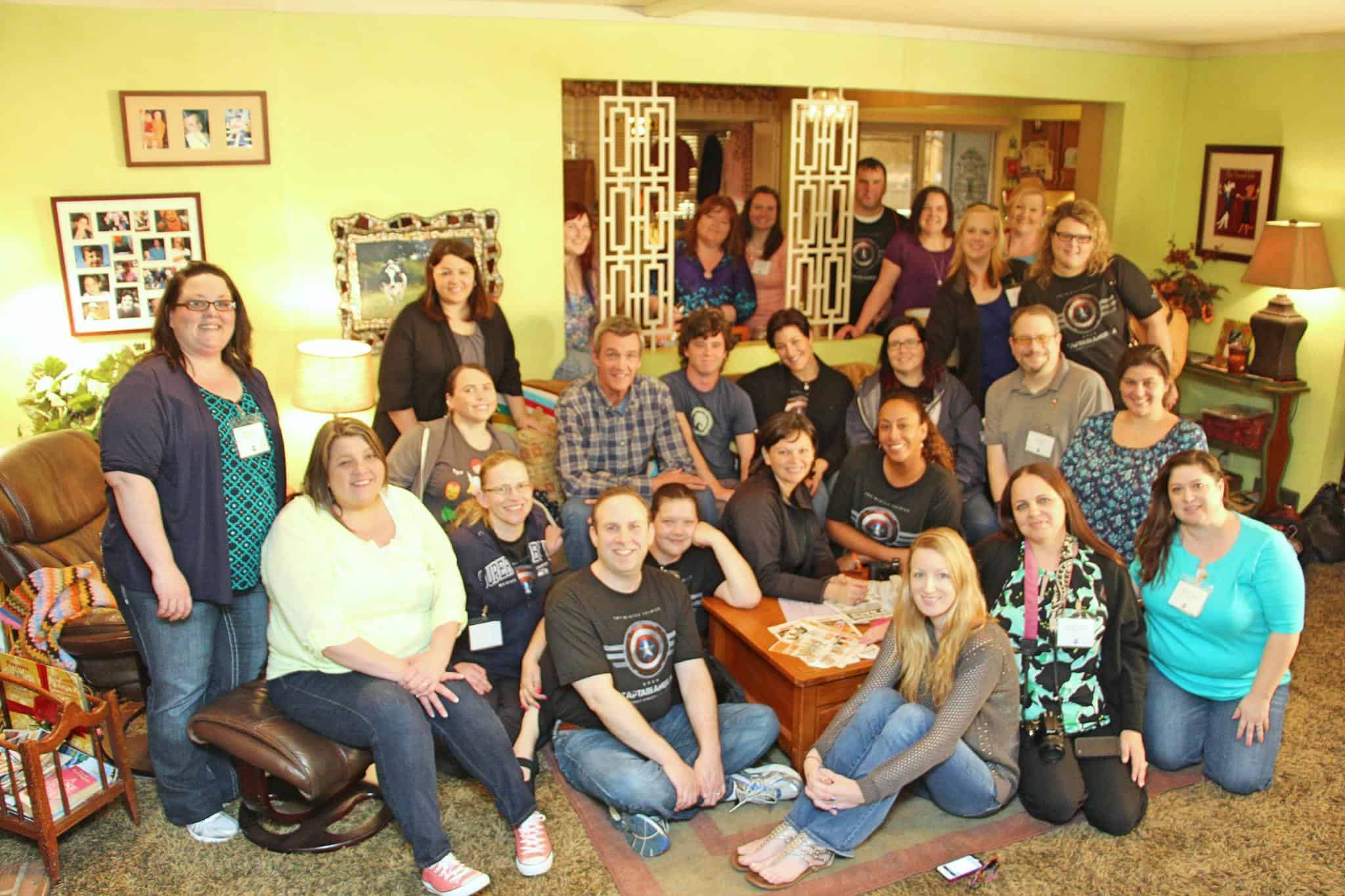 As did Atticus Shaffer (Brick) 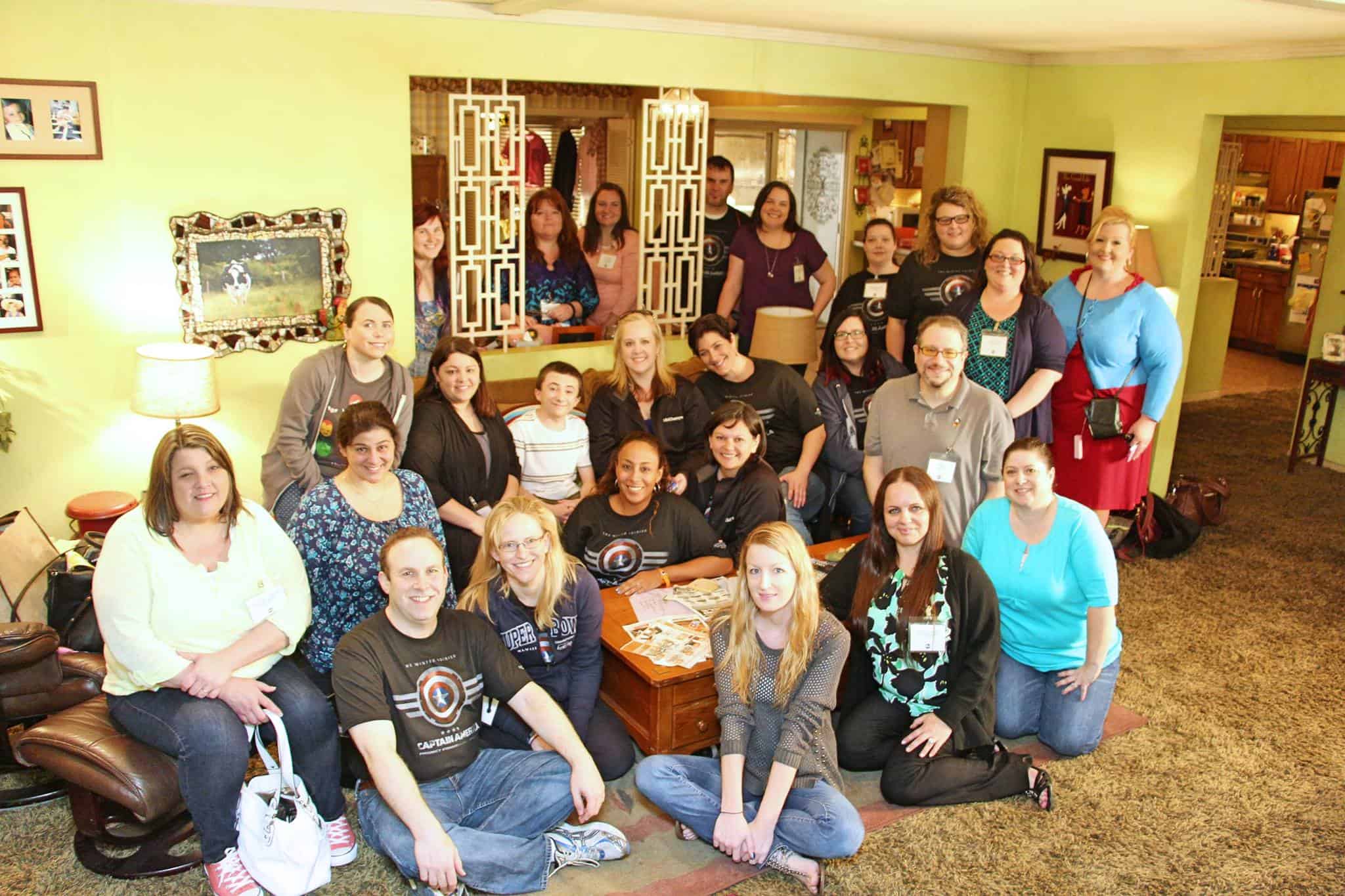 You can catch The Middle on ABC Wednesday nights at 8:00 pm.