Guardians of the Galaxy trailer debut on last night’s episode of Jimmy Kimmel Live on ABC. If you missed it you can view the trailer below.

About the movie
Marvel’s “Guardians of the Galaxy” finds space adventurer Peter Quill the object of a bounty hunt after stealing an orb coveted by a treacherous villain, but when Quill discovers the power it holds, he must find a way to rally the quartet of ragtag rivals hot on his trail to save the universe.

GUARDIANS OF THE GALAXY opens in theaters everywhere on August 1st! 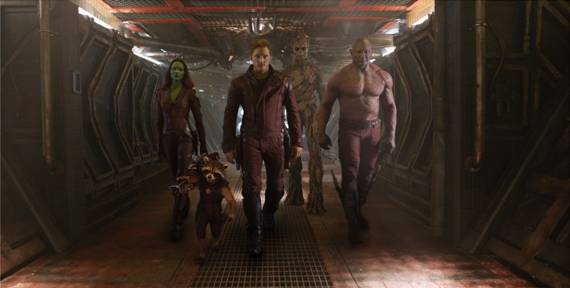 ShareTweetPinPocketMail
Safe Knife Storage with M.O.C. Magnetic Knife Board
Ask the Domestic Life Stylist: How to Get Your Kids to Bed On Time