A black and white animated movie? I admit my first impression of Frankenweenie, Tim Burton’s newest stop-motion animated film, was curious, at best. It wasn’t until I saw an extended sneak peek of the movie in Los Angeles last month that I totally changed my perception and added Frankenweenie to my must-see movie list this Fall. 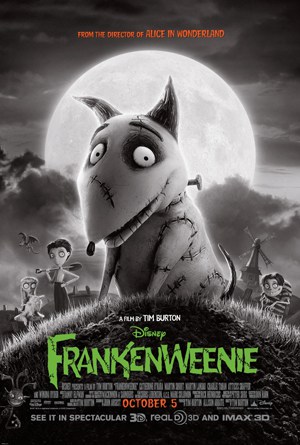 Frankenweenie is like nothing I had ever seen…part family-friendly, old-style “horror” flick and part tender love story between a boy and his dog. Even in the short preview that I saw, there were plenty of moments of comedy, as well. Take a look at this clip about the movie:

Frankenweenie, the newest film by Tim Burton (“Alice in Wonderland,” The Nightmare Before Christmas”) is a heartwarming tale about a boy and his dog. After unexpectedly losing his beloved dog Sparky, young Victor harnesses the power of science to bring his best friend back to life—with just a few minor adjustments. He tries to hide his home-sewn creation, but when Sparky gets out, Victor’s fellow students, teachers and the entire town all learn that getting a new “leash on life” can be monstrous. 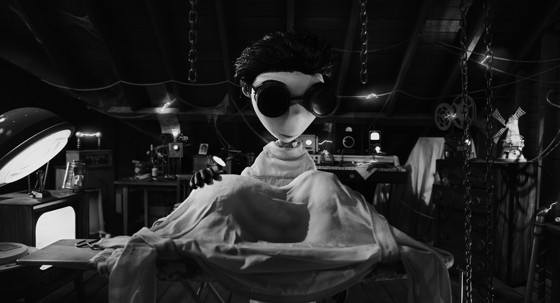 To read more fun facts about Frankenweenie, visit my post on Better in Bulk. 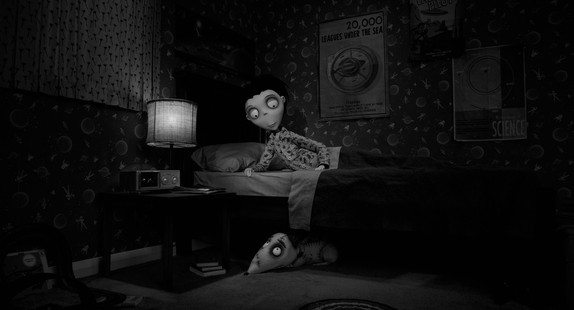 Are you excited about seeing Frankenweenie this October?

Written by 5 Minutes for Mom author, Lolli. You can find Lolli blogging at Better in Bulk and tweeting at @1momof5.