In a week and a half, I’ll be heading to Southern California for the red carpet premiere of Disney/Pixar’s newest movie BRAVE, so I thought it especially fitting this week to share a few Brave-inspired Scottish dishes.

Cullen skink is a thick Scottish soup made of smoked haddock, potatoes and onions. It is supposedly “smokier and more assertive than American chowder” and heartier than classical French bisque.” 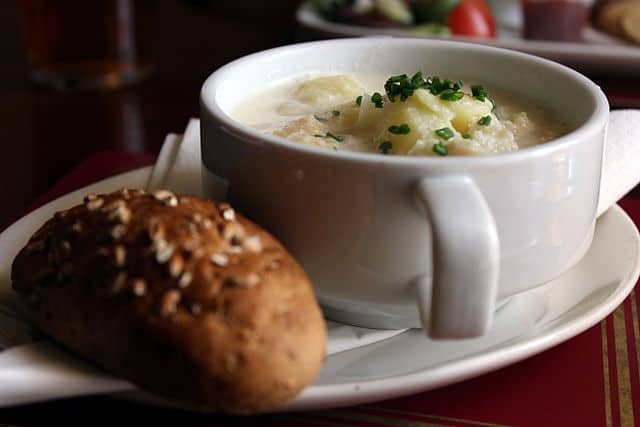 Scotch Eggs are more than “just” eggs. In fact, they consist of a hard-boiled egg wrapped in sausage meat, coated in breadcrumbs and deep-fried. They are typically eaten as a picnic food. 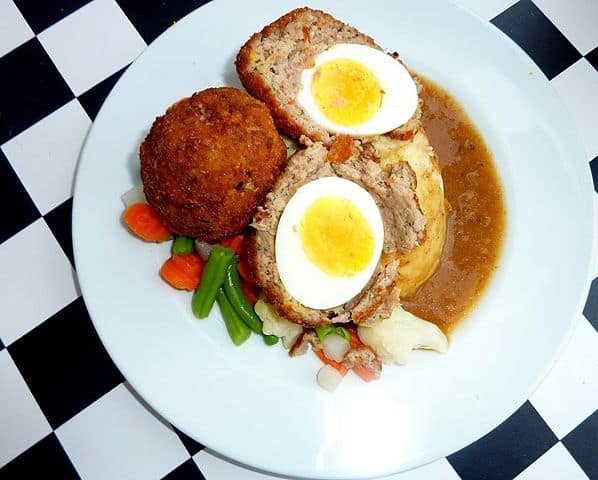 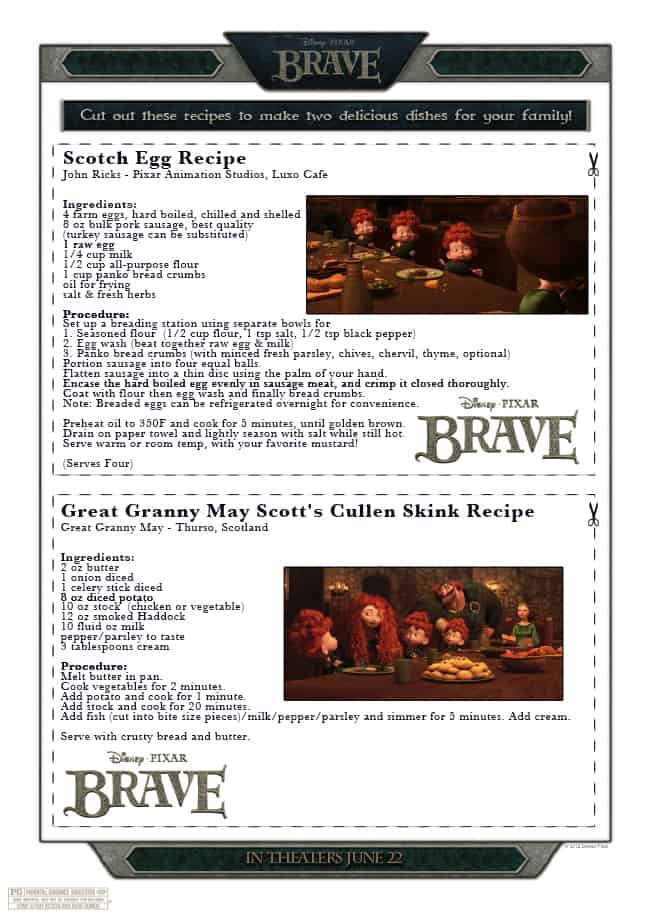 BRAVE arrives in theaters everywhere on June 22nd! Will you be seeing it in theaters?

ShareTweetPinPocketMail
How To Get Out of a Bad Mood — Simple CBT Tips
Vacationing with a Purpose: The Solmar Foundation