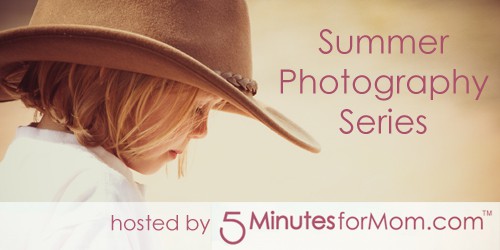 Remember the days before digital cameras? It seems like ages ago when I would put film into the back of my camera whenever I wanted to take a set of pictures. When my roll of 24 shots was finished, I’d take the small canister to the photo department and drop it off to get developed.

Most of the time, while I was waiting for a roll to be developed, I would stare at the wall of new film to pick out a replacement canister for my next set of pictures. I often wondered which was the “right” box to buy for the pictures that I wanted to take. 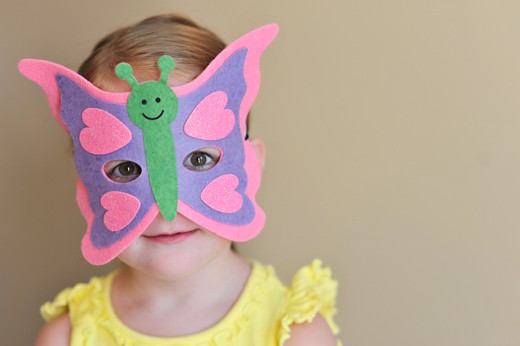 Before the digital age, photographers bought their film in different “speeds.” The ISO number referred to the speed of the film, or it’s sensitivity to light. Although digital cameras don’t use film, the term ISO is still used to refer to a camera’s light sensitivity.

Instead of having to change your film for each unique lighting situation, digital cameras are able to adjust the ISO, or how they process the light coming in, internally. You can change your ISO each time you take a picture (but in general, I will change my ISO 1 or 2 times during a shoot). It’s one of the many things that I love about digital photography!

The ISO you use lets you know how sensitive the camera’s image sensor is to the amount of light present. The lower the ISO (say 200) the slower the speed of the sensor’s ability to capture light, the higher the ISO (say 1600) the faster the sensor’s ability to capture light. When your sensor is more sensitive to the ambient light, you are better able to take pictures in low-light situations.

Which ISO should I use?

Wait. Didn’t I just say that higher ISOs allow me to take pictures in low light situations? Yes, but those higher ISOs do come at a cost. 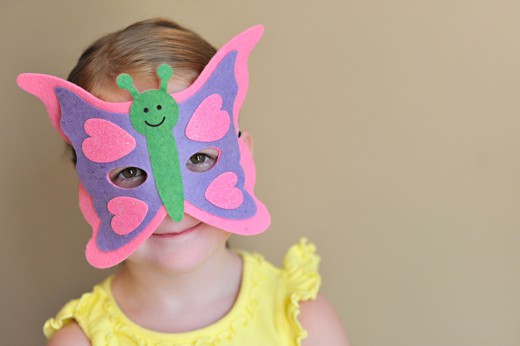 The higher the ISO, the more grain and digital noise you will notice in your pictures. Noise is not good. I like my pictures to be as crisp, clean, and as sharp as possible, so I only use a high ISO when I absolutely have to.

High ISOs are especially helpful when taking pictures where flash is not permitted, such as a museum or a concert. I would much rather deal with a grainy picture than a blurry one. 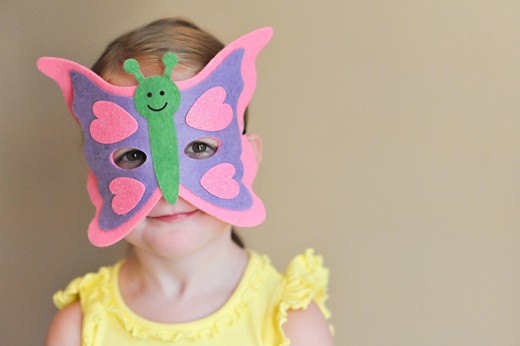 Can you see the difference?

At first glance, the three images included in this post look the same. All 3 pictures of my niece were taken on the same day against the same wall, with the same general settings. The only thing that my sister changed was the ISO.

Notice that each of the 3 pictures is correctly exposed. However, look closely at the wall in the background and the edges of the butterfly mask. As the ISO gets higher, the wall becomes more grainy and the mask becomes less crisp at the edges. The photo taken at ISO 3200 is still a great picture…..but if you’re striving for clarity and detail, then the picture taken at ISO 160 is definitely the way to go.

This week’s assignment is to take a picture indoors without using the flash.

Just adjust your ISO until the lighting looks right and your subject is no longer blurry. This could take a little bit of trial and error, but it is definitely worth the practice. Be sure to come back to share your picture(s) and let us know what ISO you used and how it changed how your picture turned out.

If you have any questions during the week, feel free to ask. I’m always here to help!

To ensure you don’t miss any upcoming Summer Photography Series posts, you can sign up for our RSS feed.

And feel free to grab our Summer Photography Series banner to add to your post!

Written by 5 Minutes for Mom managing editor Lolli. You can find Lolli blogging at Better in Bulk and tweeting at @1momof5. Photos by Lolli’s amazing sister, Andrea, owner of Andrea Marie Photography and author of the blog DAVE family.

ShareTweetPinPocketMail
Do You Feel Judged By Other Moms?
Which Blog Conference is Right For YOU?