Do you find yourself picking up a book only to find that you’ve already read it? You are not alone! Keep reading to find out about Elizabeth has discovered about this common problem… 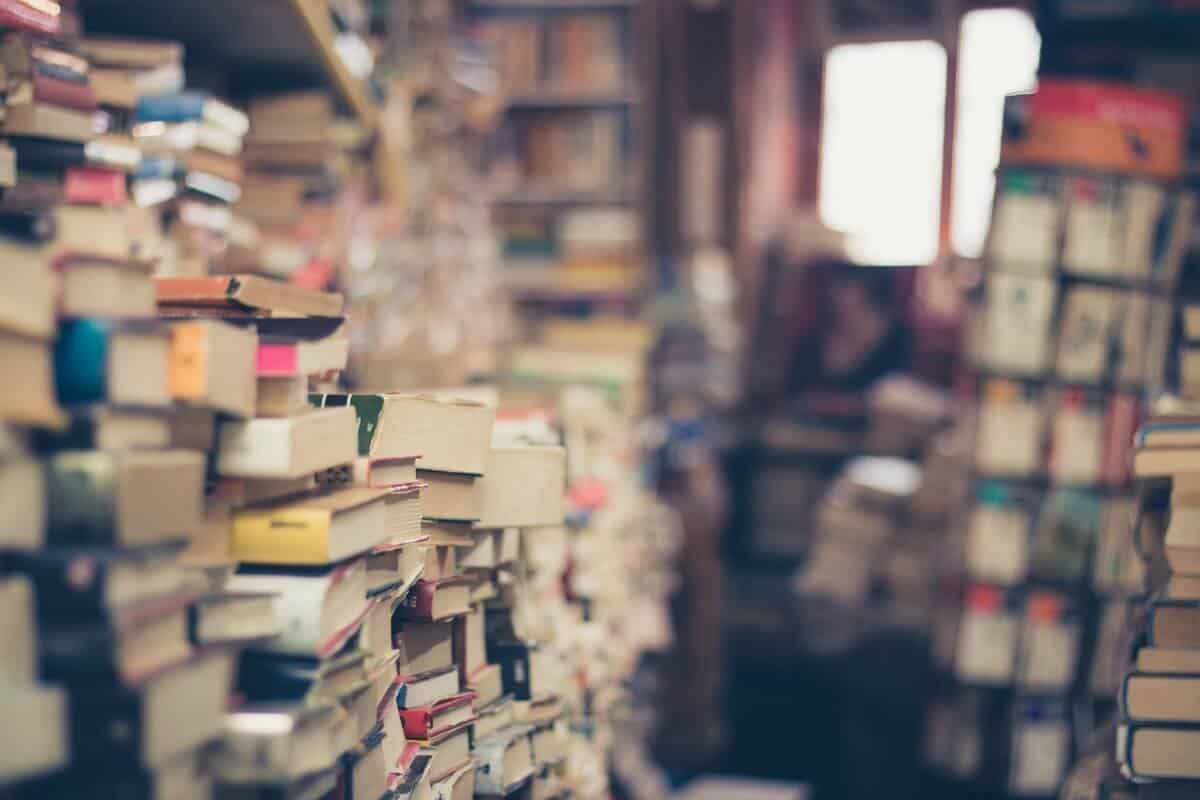 I subscribe to several book mailings that send me notification of Kindle deals. While I love literature and literary fiction, I find that on my Kindle, I want to read something more mindless and relaxing, like a good murder mystery. I recently discovered the works of Patricia Wentworth. The other day, I was thrilled to see one of hers available for $1.99. I read the description. Hooray! It was new to me. I clicked on over to Amazon, only to have Amazon point out that I had already bought it last April. I read it last April too. But it was gone from my head.

This isn’t the only time this has happened either. It’s happened several times with Kindle books, but at least I have Amazon to keep me on track before I spend money on what I already own. Far worse was when I picked up a book at Powells, got halfway through it, and thought, “This seems familiar. Have I read this already?” The further I got, the more it was obvious that, Dear Reader, I had.

But it turns out I’m not alone. The Atlantic Monthly recently published an article titled “Why We Forget Most of What We Read.” And Ian Crouch, writing for the New Yorker in 2013, detailed his own experience of reading and forgetting. I have been taking an informal poll of the avid readers in my circle of acquaintances, including those in an online book group. And the general consensus is, we forget.

“I read quickly and read a lot, to enjoy the experience. I don’t need to retain it any more,” said Heidi Honeyman. She’s not alone in being someone who reads, forgets, and isn’t bothered by it. Several others agreed, with Karen Colvin going even farther and commenting on her bad memory in general. “Getting together with friends who reminisce often has me wondering if I was even there when the original event happened,” she commented. People seemed to agree–if you forget what you read, you get to enjoy the book all over again. Kris Milstead said that while she remembers most of what she reads, she enjoys a reread to discover forgotten details and find new things in beloved favorites. “I think some books no matter how many times you read them are like coming home after a long trip,” she mused. 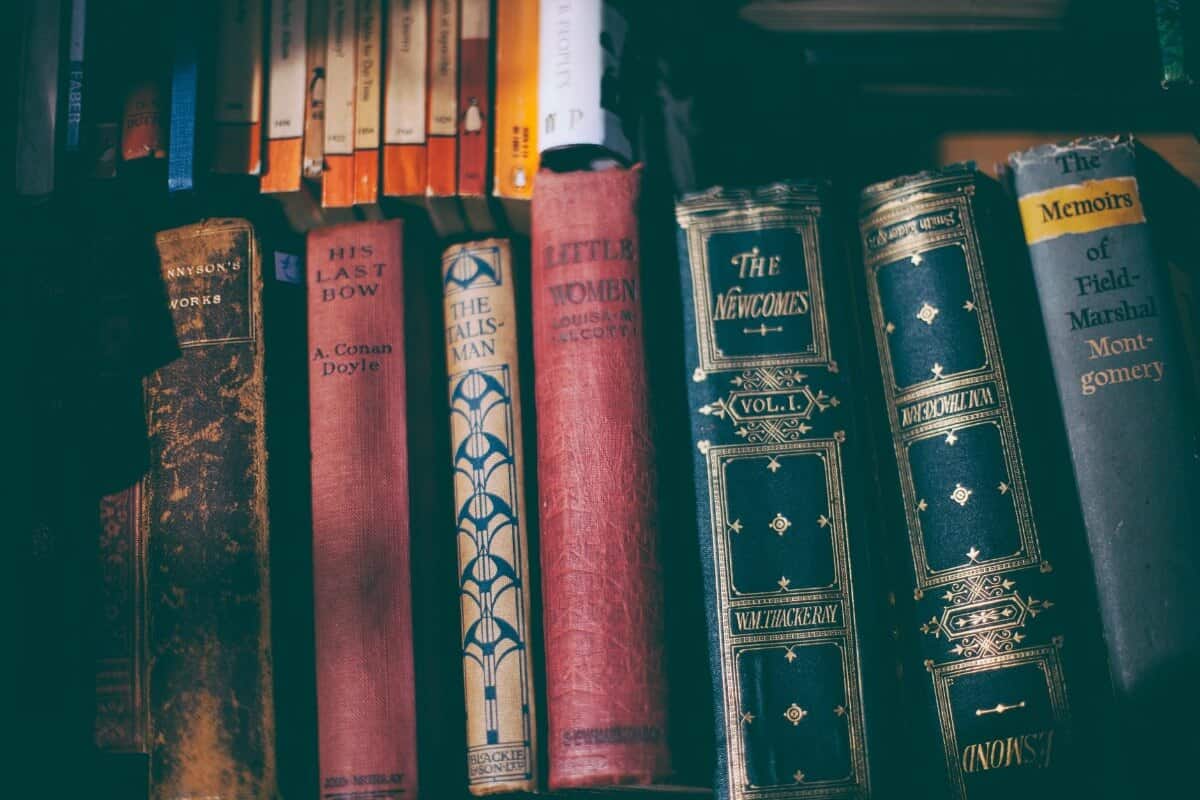 Oddly enough, I remember some books very well. These tend to be childhood favorites, which were read and reread countless times, and books I read in college. In college, I took notes, underlined passages, went back and reread bits before exams (I was a lit major). And both of the articles referenced above list this as ways to remember what we read. Studies have shown, and my personal experience also attests, that if you read a book through in one sitting, you’ll remember less than if you read it more slowly, taking breaks. This makes sense. If you gulp down a book over an afternoon, or a long plane flight, it essentially never leaves your working memory, but if you lie in bed at night and ponder clues and train schedules, you are essentially sealing those characters into your long-term memory.

I’m currently taking an Arabic class, and my professor reassures us that we need to be exposed to a new concept or vocabulary word an average of six times before it enters our long-term memory and we have any hope of remembering it. So maybe it’s not surprising that we forget so much of what we’ve read–especially for those of us who read voraciously, with deep, insatiable appetites.

But frankly, I hate that I forget so much. I suspect this has to do with my pride. I like to think of myself as someone who’s well-read and educated. But while I actually have read almost all of Shakespeare’s plays several times, I have forgotten so much about them and I can’t still quote them. I can never remember the opening line from Pride and Prejudice, although I recognize it. And I find my ability to forget rather frightening–especially when I’m trying to win an argument with my husband and need the moral high ground!

What about you? Do you have a hard time retaining what you read? If so, do you read a lot? Does forgetting bother you? Or do you just view it as a way of experiencing something for the first time, but that you already know you’re going to enjoy? 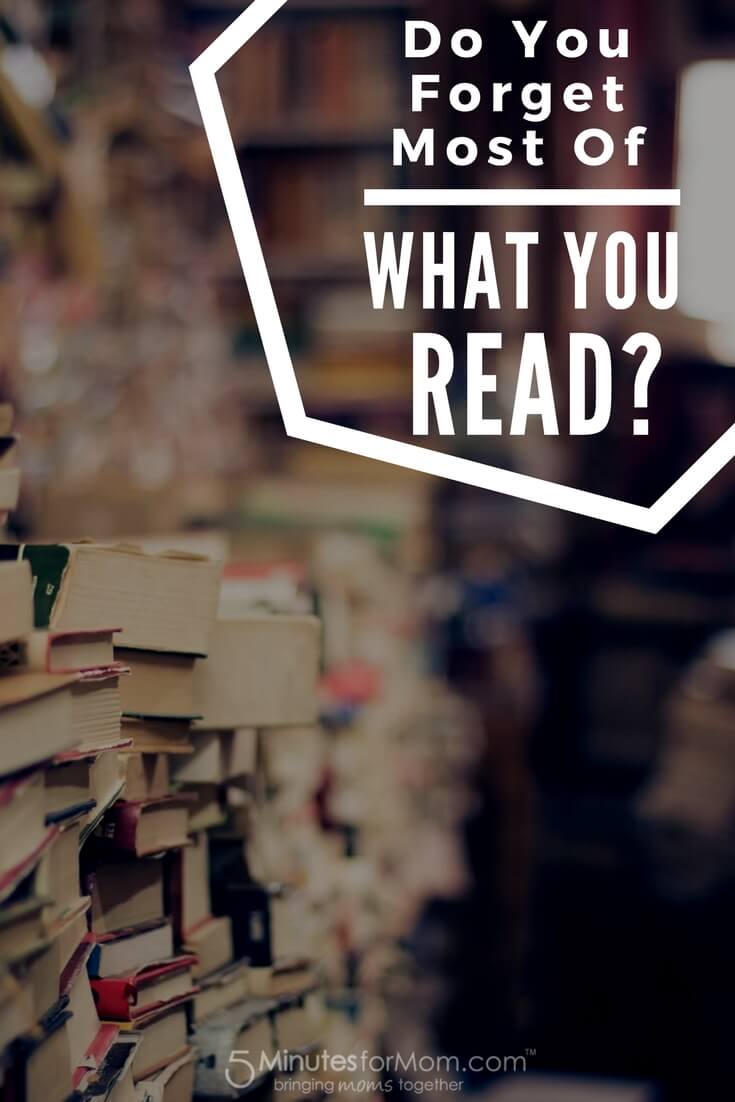