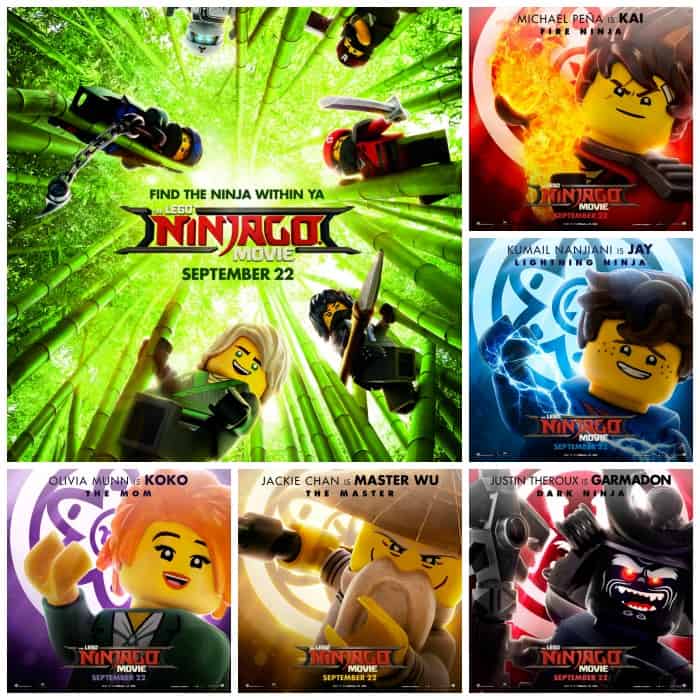 I’m proud to be working with Warner Bros. Pictures on this post and giveaway for the new LEGO NINJAGO movie, in theaters September 22. The LEGO movies are so clever. Watching the preview for this one, I expect more of the same and can’t wait for the laughs and inspiration that I know my kids and I will enjoy.

Help get your kids excited about the movie or extend the fun.  Visit ColoringBook.LEGONINJAGOMovie.com to download The LEGO NINJAGO Movie Super Awesome Digital Activity Book. 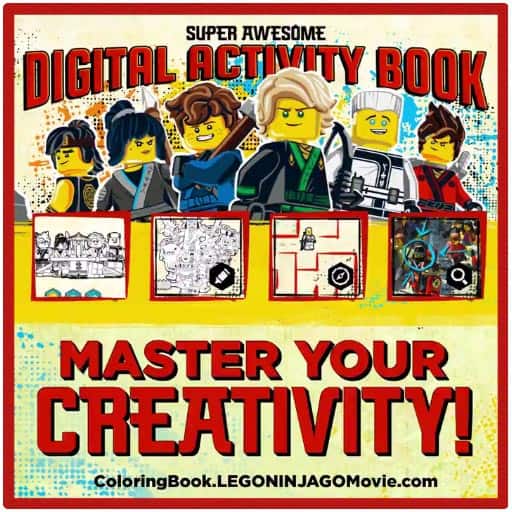 Find the Ninja Within Ya. The LEGO NINJAGO Movie arrives in Theaters September 22!

In this big-screen NINJAGO adventure, the battle for NINJAGO City calls to action young Master Builder Lloyd, aka the Green Ninja, along with his friends, who are all secret ninja warriors. Led by Master Wu, as wise-cracking as he is wise, they must defeat evil warlord Garmadon, The Worst Guy Ever, who also happens to be Lloyd’s dad. Pitting mech against mech and father against son, the epic showdown will test this fierce but undisciplined team of modern-day ninjas who must learn to check their egos and pull together to unleash their inner power of Spinjitzu. 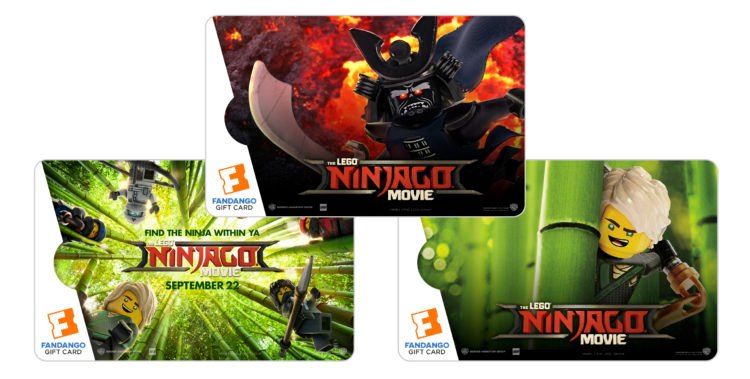