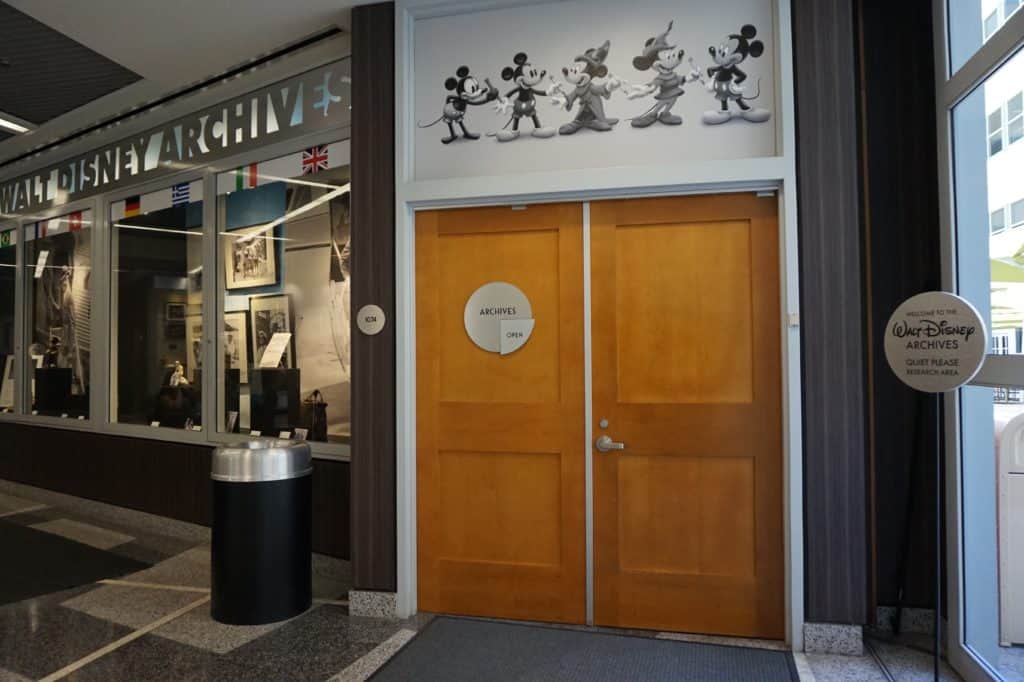 The Pirates of the Caribbean attraction opened at Disneyland in 1967 and is the last attraction that Walt Disney personally supervised before his death on December 15, 1966. 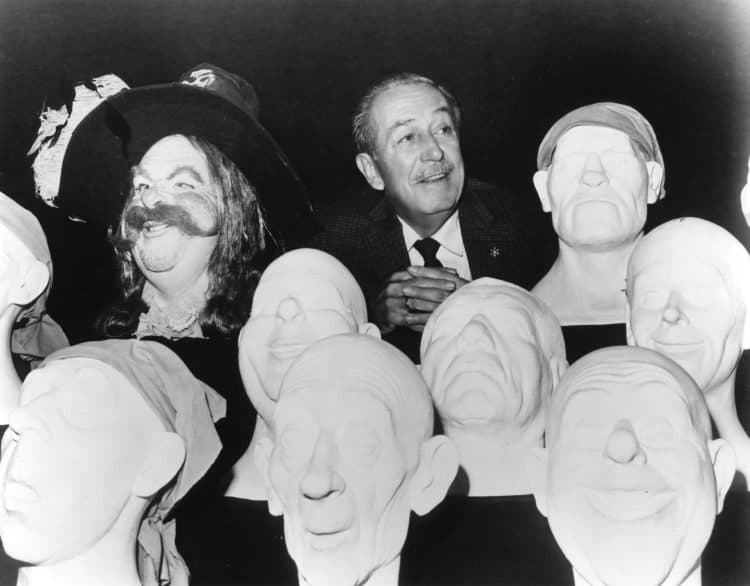 He worked tirelessly with his trusted Imagineers, including Marc Davis on this attraction. Initially, the attraction was supposed to be a walk-through wax museum about Pirates.

Thankfully, Walt Disney wanted to take it a step further and create an unforgettable experience and put guests right in the middle of the action of a Pirate story. Construction on the attraction began as early as 1961 but halted for two years so the company could focus on the 1964-1965 New York World’s Fair.  When the attraction opened in 1967 there was nothing like it in any amusement park anywhere. There are over 70 Audio-Animatronic figures in addition to the numerous Audio-Animatronic animals found throughout the attraction, it was a technological achievement for the company. 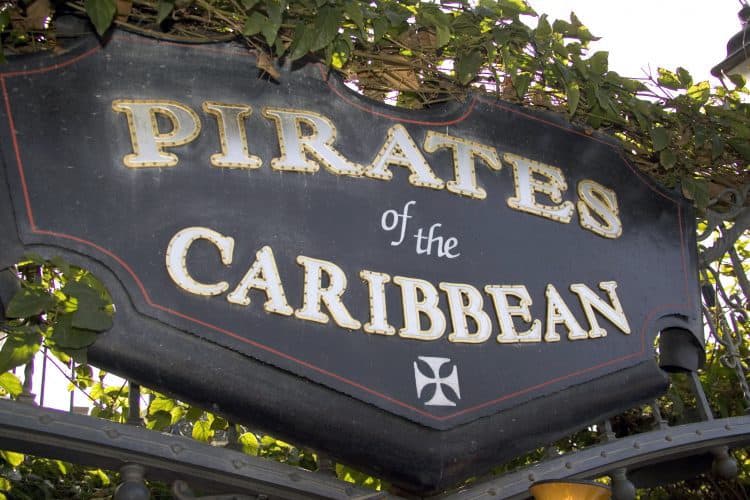 When I ride the Pirates of the Caribbean attraction I always feel like I am in the Pirates movies and I love that about this attraction because it’s always a fun adventure for everyone. 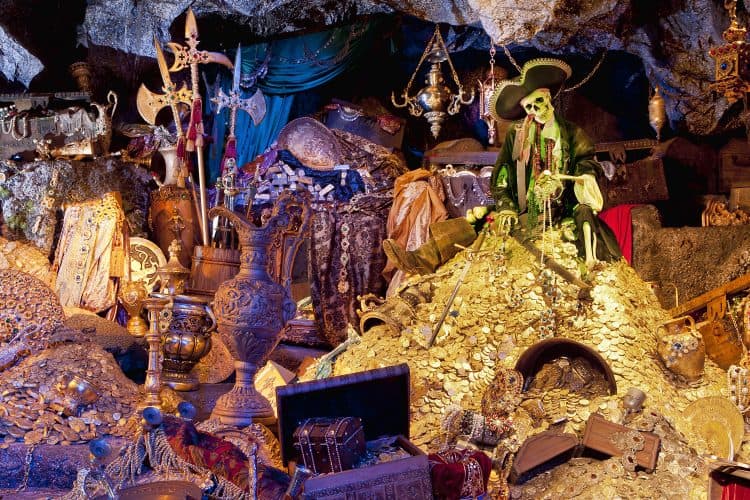 After seeing “Pirates of the Caribbean: Dead Men Tell No Tales” I think this is what Captain Barbossa’s quarters to look like. 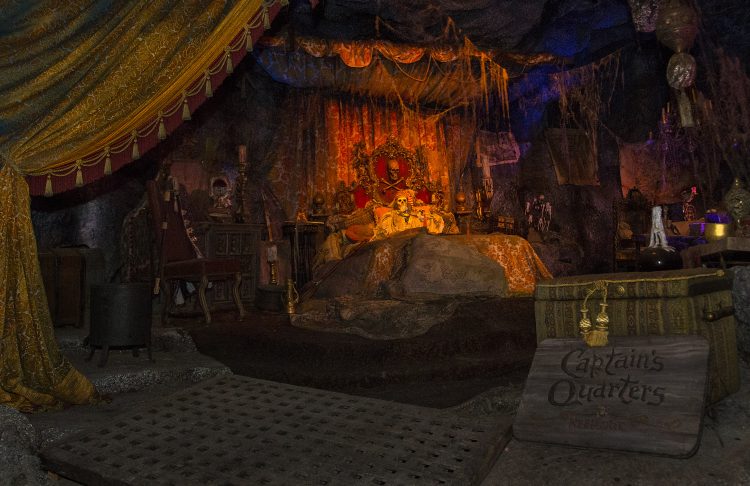 Inside the Walt Disney Archives

While at the Walt Disney Archives I had the honor of holding one (of many) Walt Disney’s Oscars. This was an Oscar that Walt Disney received for Best Documentary of the Disney Nature film “White Wilderness” from 1958. It was a lot heavier than I had expected! 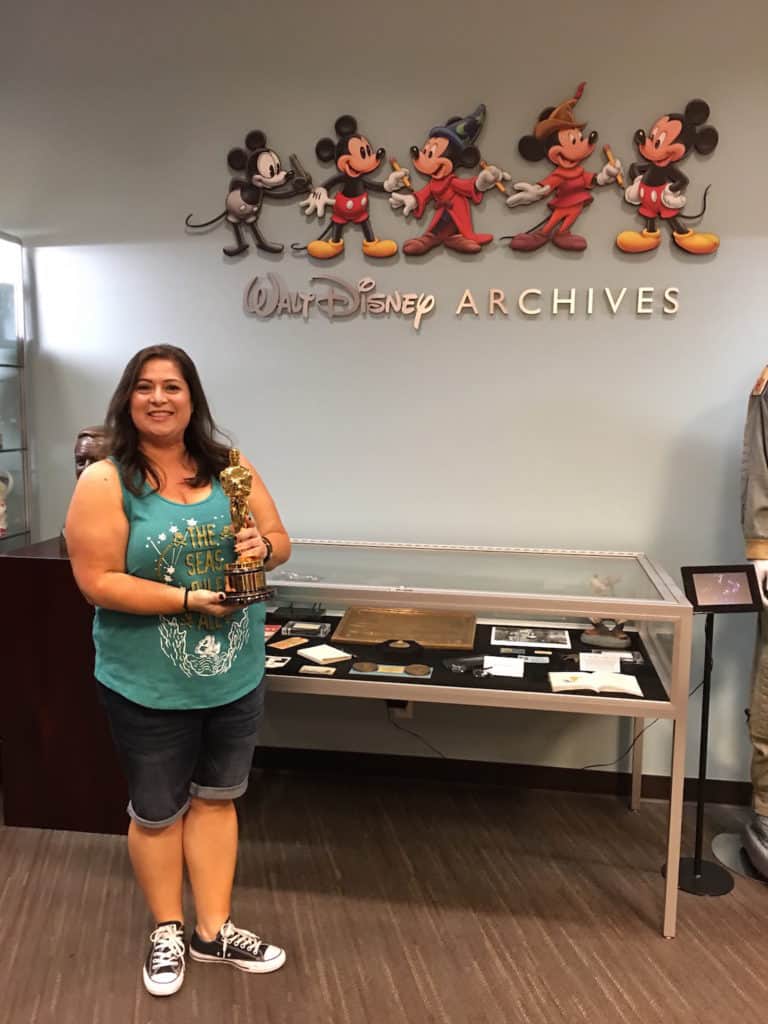 There was so many amazing things to look at while I was there and I could have spent hours just roaming around the archives. One of the first things you see when entering the room is a traditional Animator’s desk. 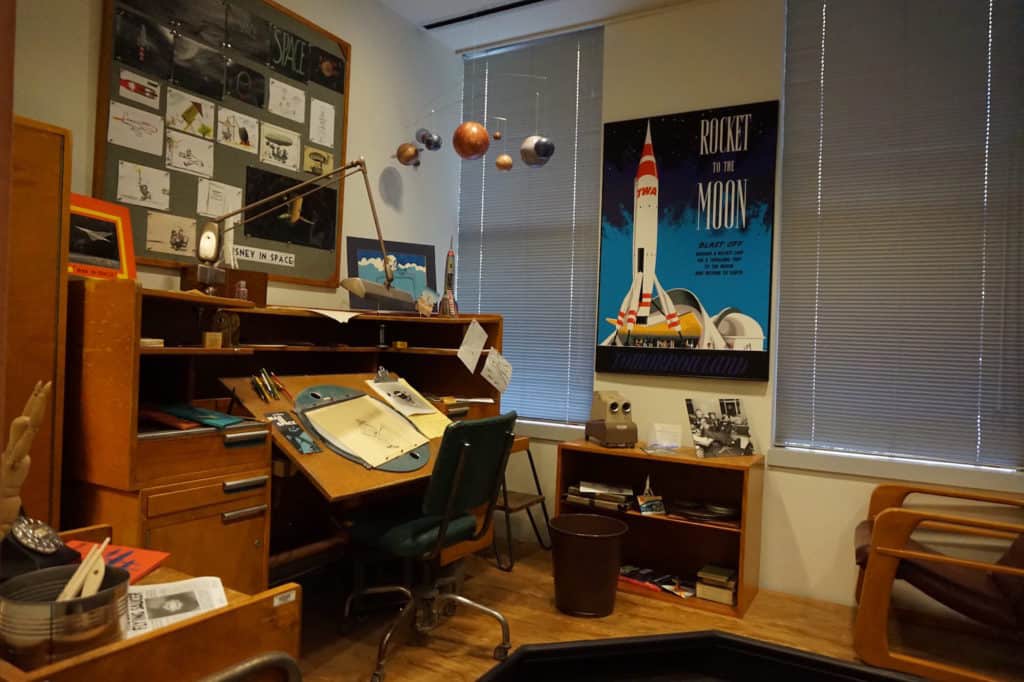 Next, is a large display case with numerous Disney memorabilia items from Disneyland, Epcot and early Disney Merchandise. 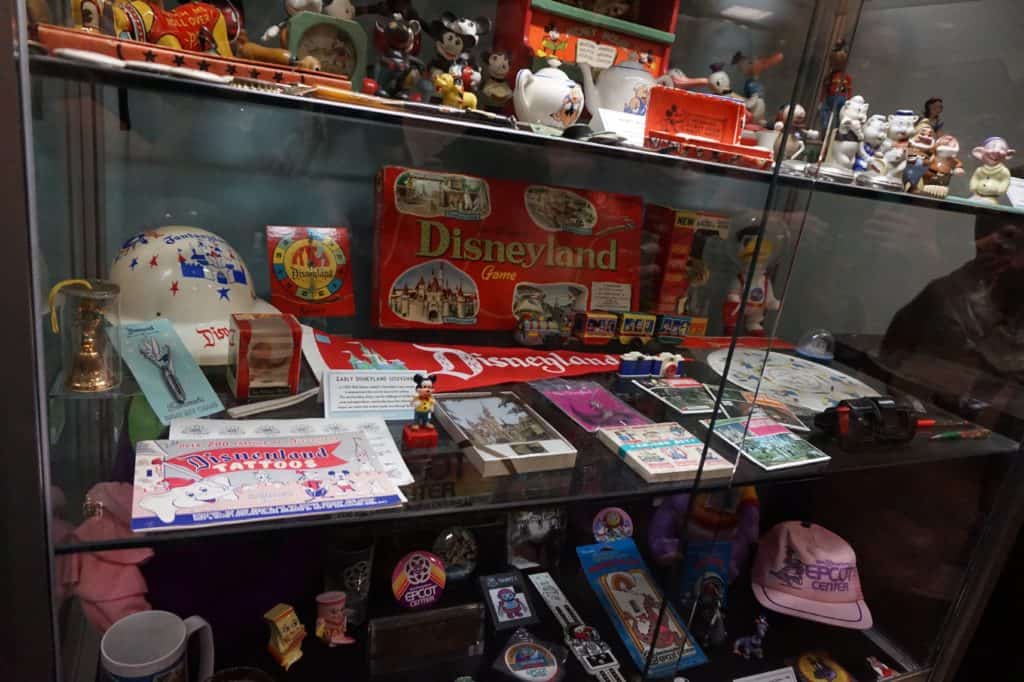 This is an original version of the 1933 Mickey Mouse watch. 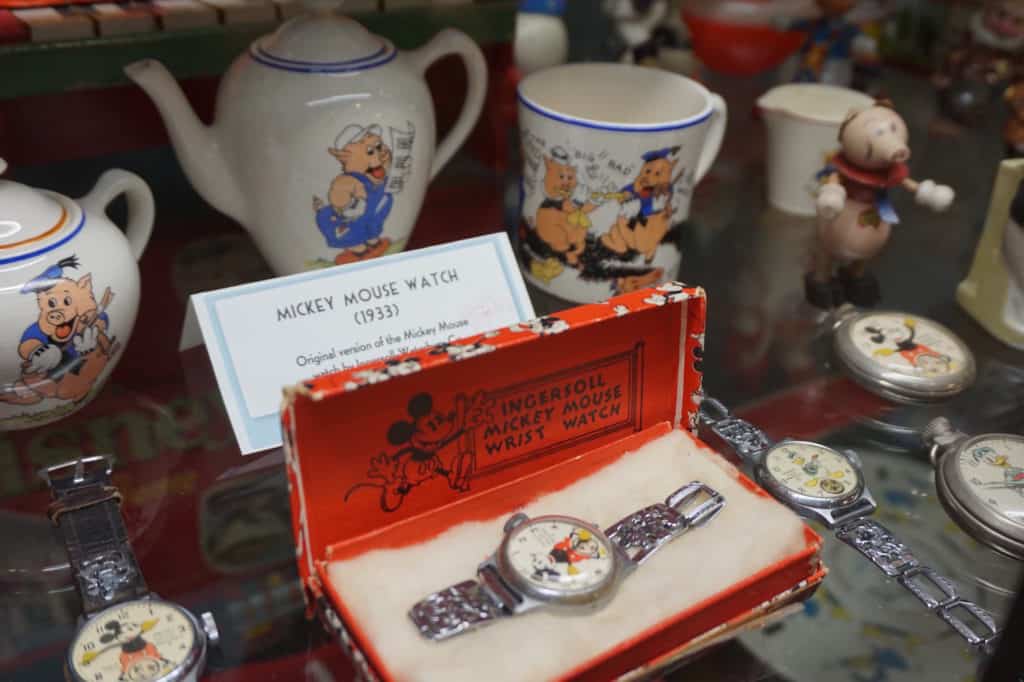 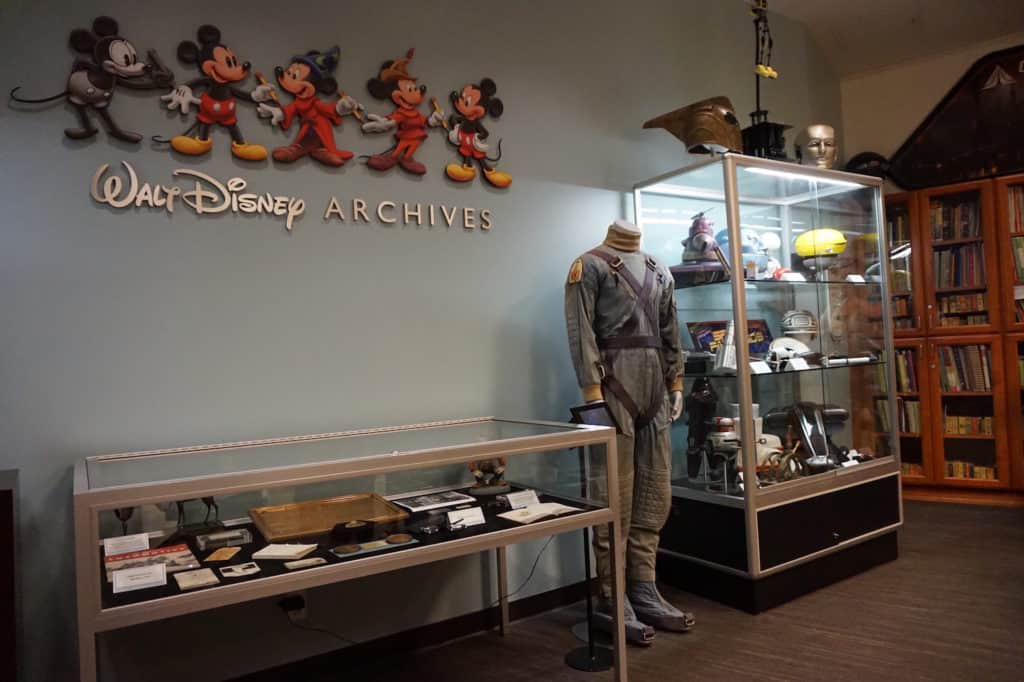 Here you will see some of Walt Disney’s personal items, including his Disneyland badge. 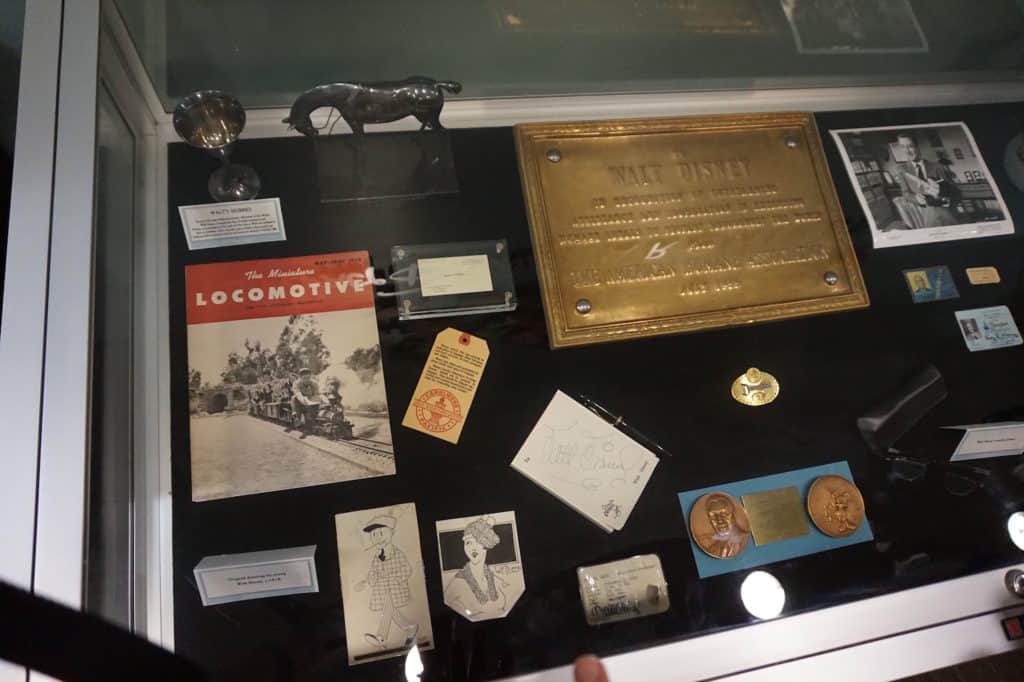 One of my favorite sections was the bookcase full of Disney books. I saw many books that I have at home as well as many vintage books that any Disney collector would love to have. We were told that there is an off site warehouse full of books, these are just a sampling of the collection. 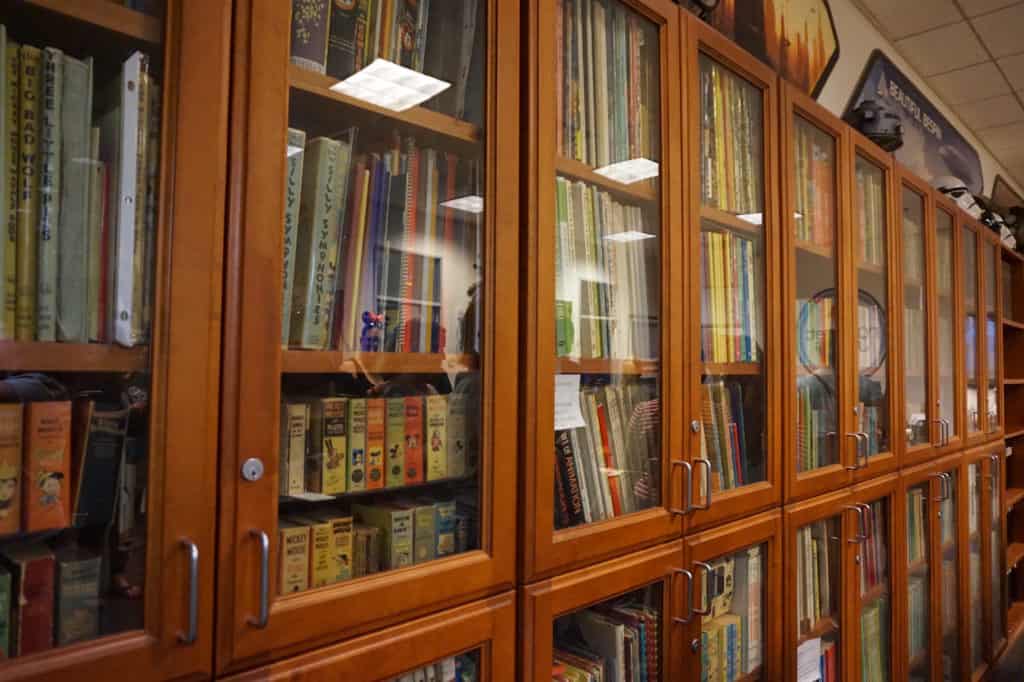 Summer of Heroes at Disneyland Resort

The Summer of Heroes has arrived at the Disneyland Resort. Guests will enjoy some new limited time entertainment as well as new year-round experiences. 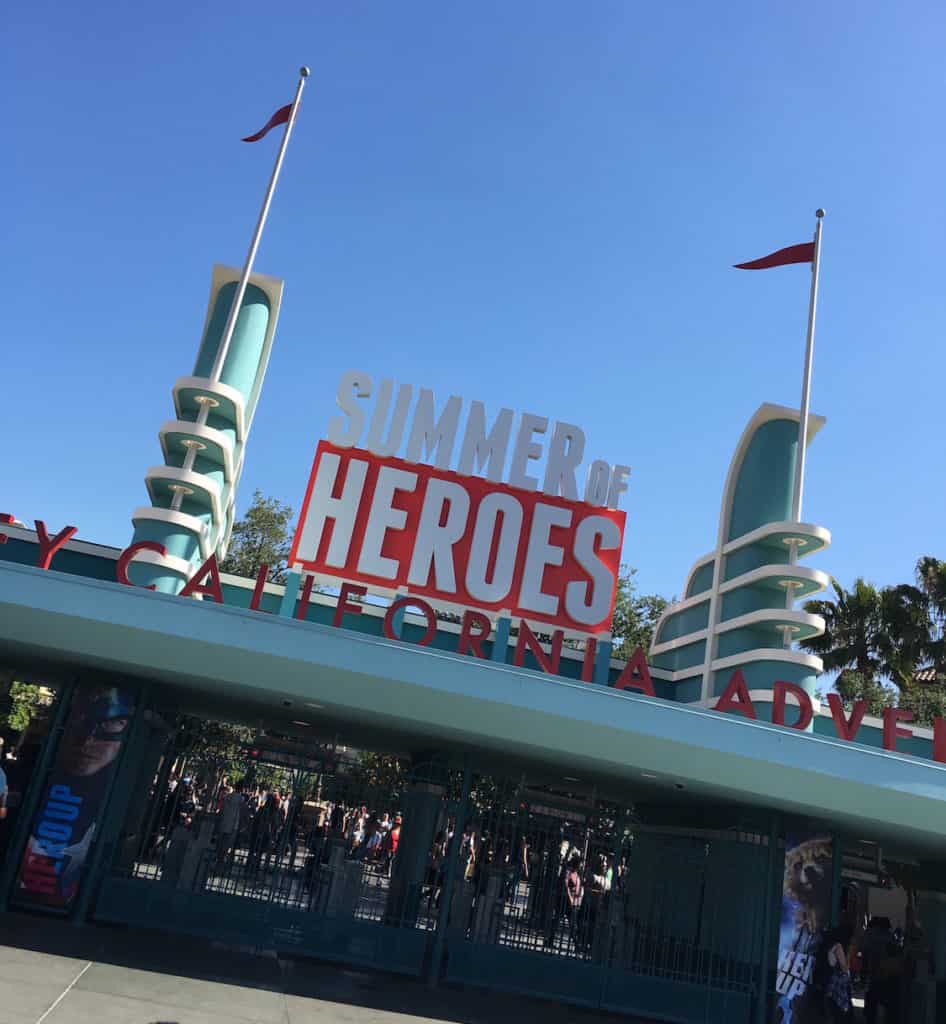 Guests at Disney California Adventure can now enjoy the new “Guardians of the Galaxy Mission: BREAKOUT” attraction and help Rocket free the Guardians from the fortress of The Collector, Taneleer Tivan. 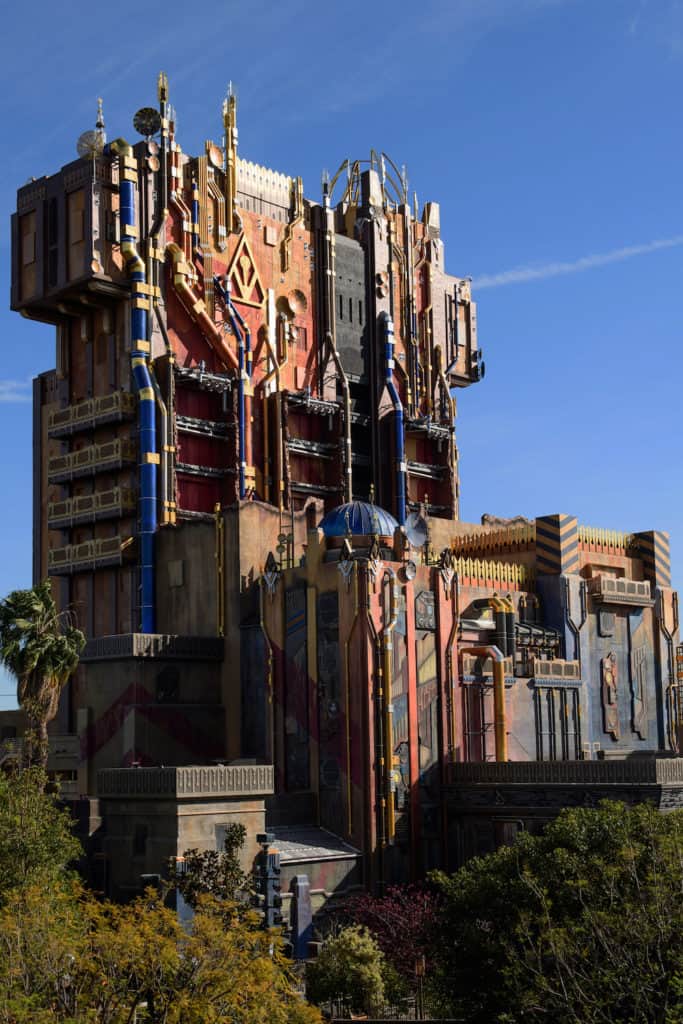 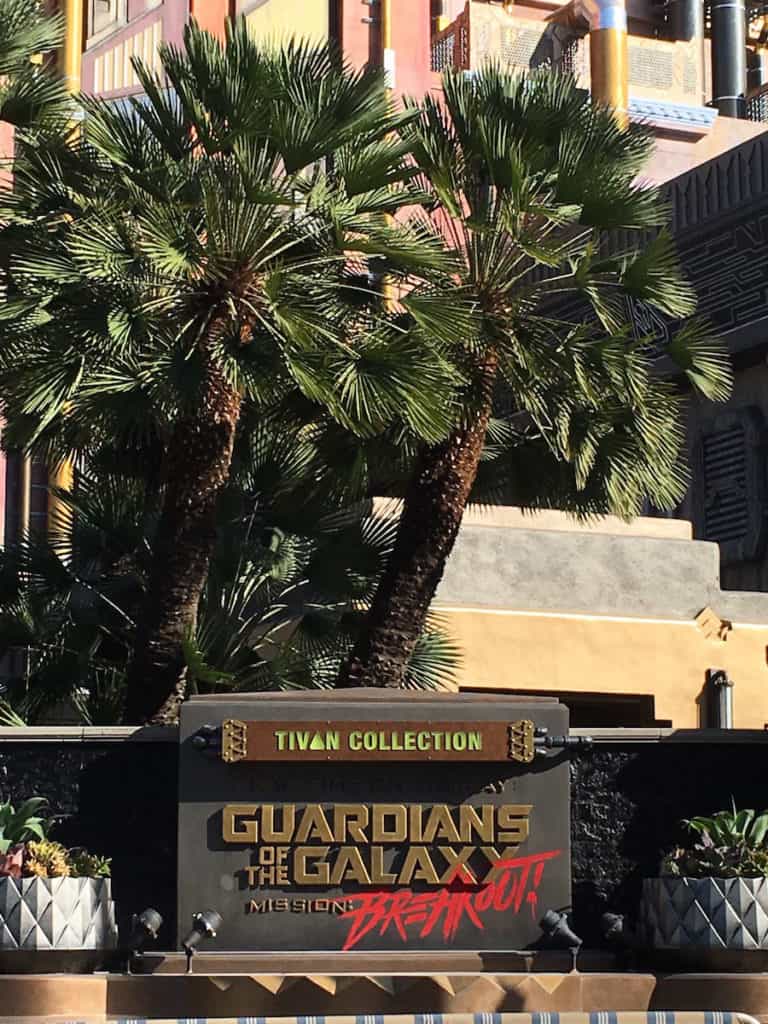 In Disney California Adventure there are new Super Hero experiences that will be available year-round:

For a limited time (May 27 through Sept. 10), new adventures will be exclusive to Summer of Heroes: 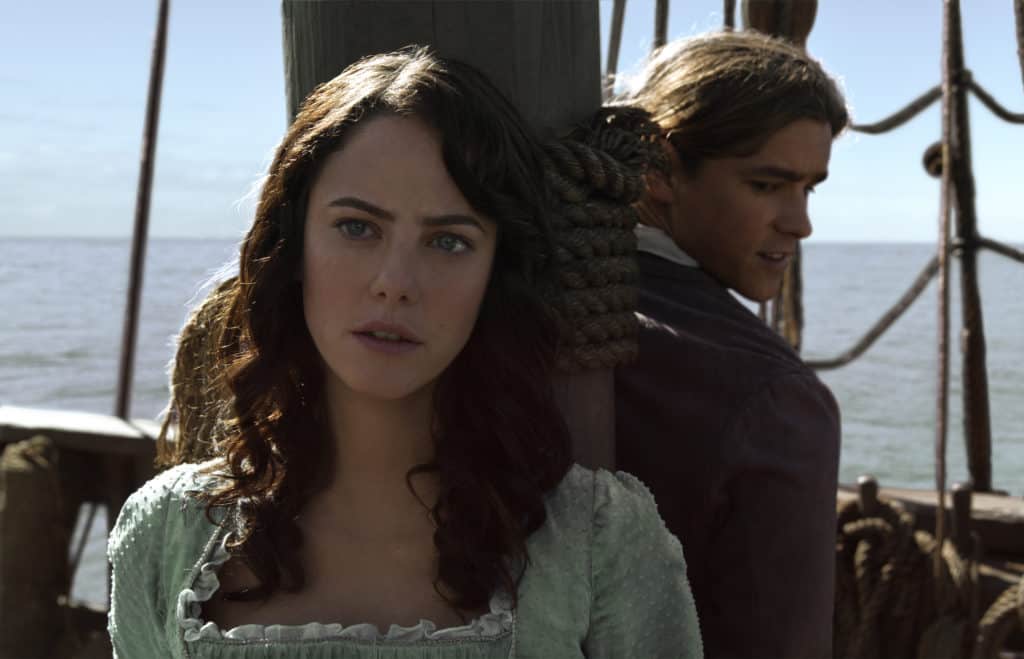