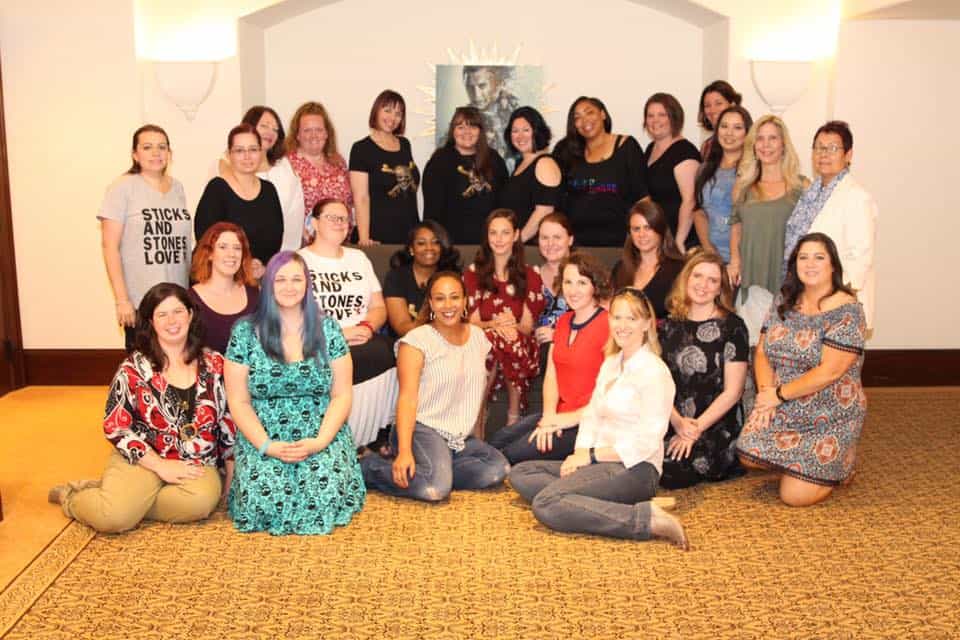 Carina Smyth is a new character in the Pirates of the Caribbean franchise. Kaya Scodelario was excited to bring her into this male dominated storyline because Carina is a strong female character who can hold her own with the Pirates. When she looks for movie roles she is gravitated to those female characters that she would have looked up to as a teenage girl.

Bringing a character like the strong female character to the screen is a huge responsibility and undertaking. In a blockbuster movie such as the Pirates of the Caribbean franchise, characters can get lost in the storyline. However, the writers did a great job at keeping Carina Smyth as a focus throughout the movie. She’s stubborn, argumentative, funny and flirty which gives her many layers and Carina becomes a character the viewer becomes invested in. 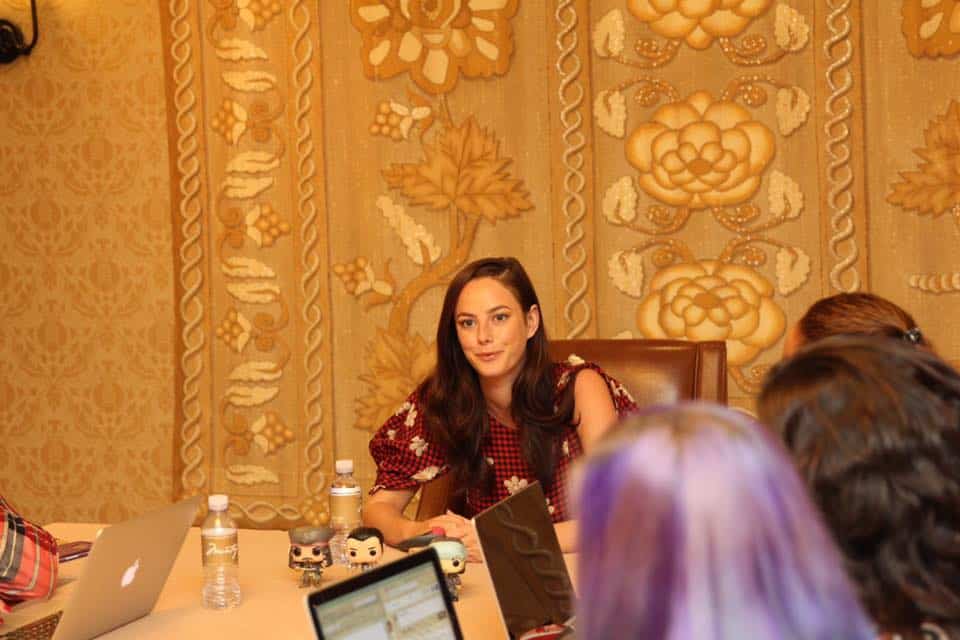 Kaya hopes that her son grows up watching and respects women and understands that women aren’t just the Disney princess, the love interest or the damsel in distress. Carina Smyth is certainly not any of those things.

If there were more movies in this franchise Kaya would you like to see Carina Smyth explore her love of the stars and astronomy and to go out on the ocean.  In the movie, Carina discovers more about her identity and Kaya said it would be great if she were to take that and make something of it, really explore it further.

Kaya enjoyed working with Johnny Depp, she said he is a genius. He did a lot of takes for the scenes because he is great at improvisation and made working together a lot of fun. She said that the directors would run through the scrip for the day and ask her if she had any feedback or issues with the dialog for the day. One day, Johnny came to her trailer and ended up reworking an entire scene. She felt that working on a movie where there is that much creative freedom is amazing. 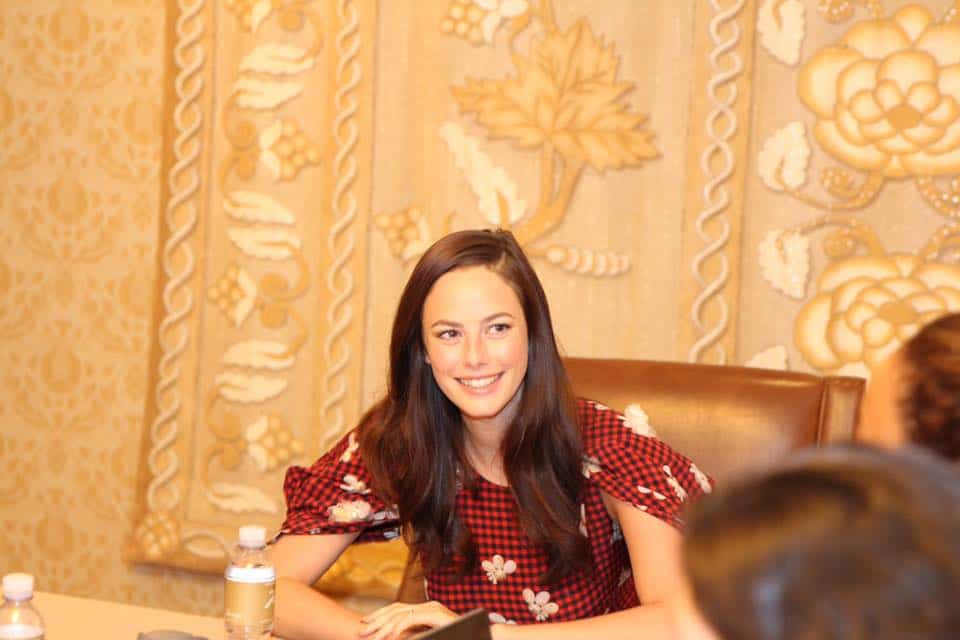 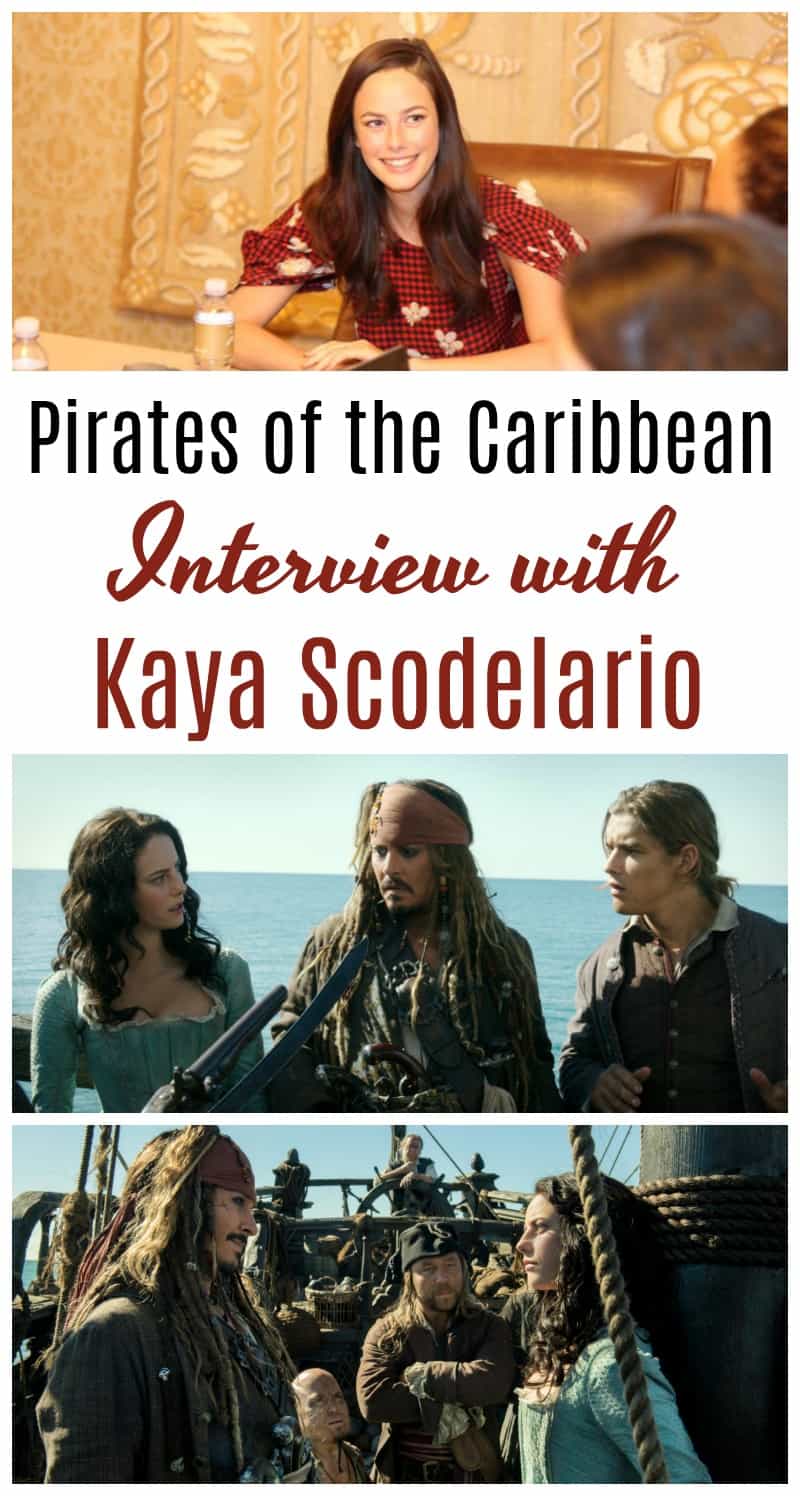