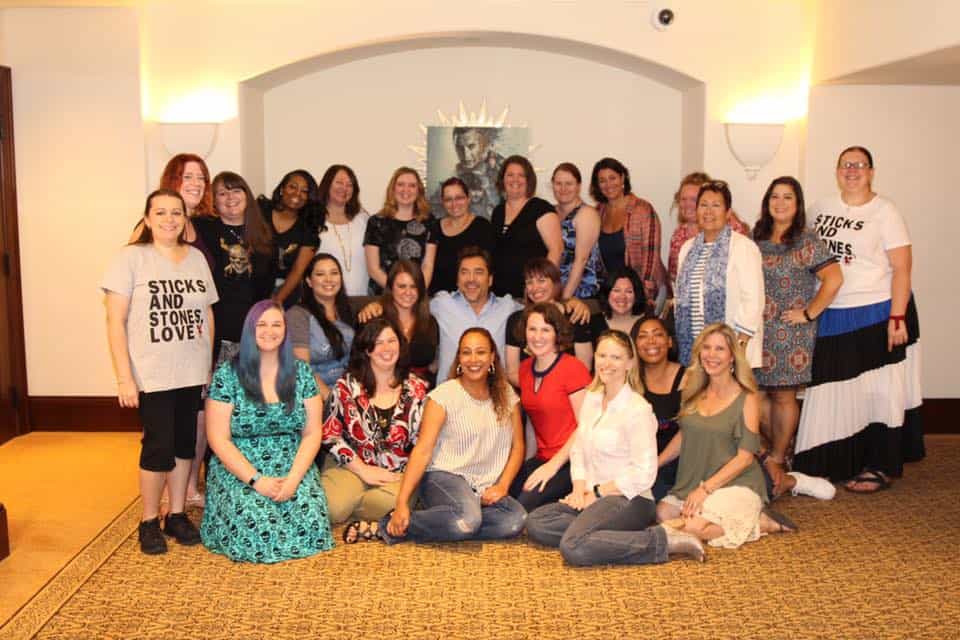 Javier Bardem plays the villainous Captain Salazar, the leader of an all dead Pirate crew. Captain Salazar is know as the “El Matador Del Mar” (“The Killer of the Sea”). With every ship he conquers he leaves one man alive to tell the terrifying tale. 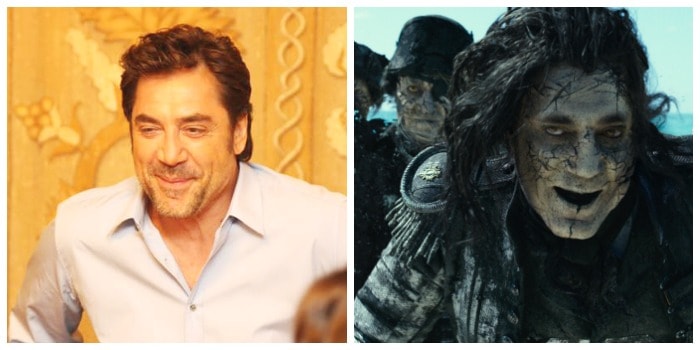 It took three hours for Javier to get into the makeup for Captain Salazar. As part of his makeup he wore a mask and initially he was concerned that his emotions would not be portrayed very well through the mask. However, the makeup team was fantastic, they won the Oscar for “Mad Max” and they made sure that his facial expressions were still seen through the makeup and the mask. Javier was impressed with the special effects crew and how they were able to animate his hair in each scene without over doing it.

Javier became involved in the project in 2010 when his wife Penelope Cruz was filming “Pirates of the Caribbean: On Stranger Tides.” He joined her on set and was envious of the sword fights, the boat and special effects. He knew that he wanted to be involved in the next project. Five years later he got the call and was asked to be in the newest installment of the Pirates franchise. 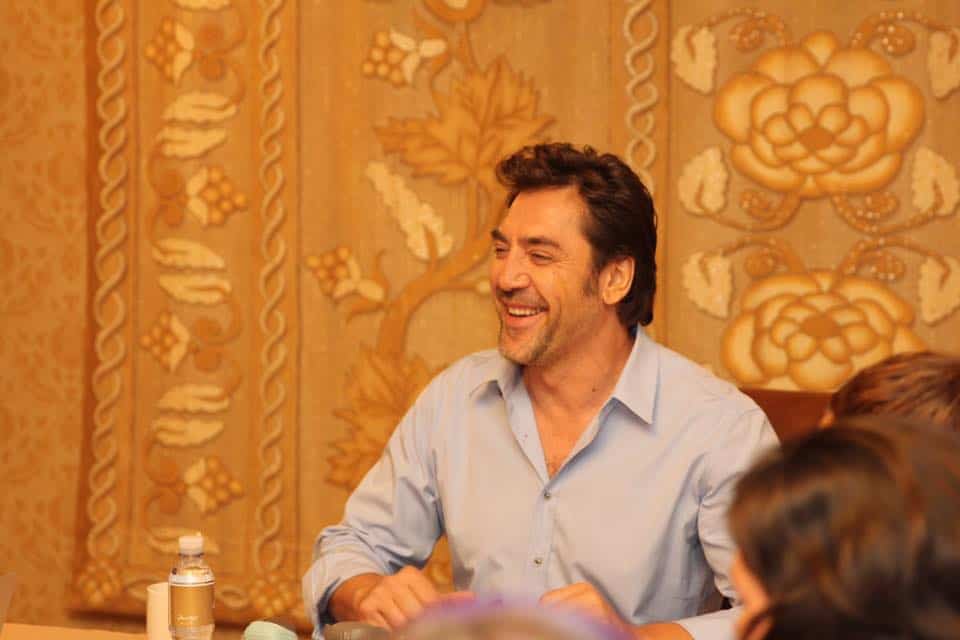 Once he signed on it was just a matter of figuring out his character and how to best portray him. He knew the production was going to be great, he just needed to figure out Captain Salazar. Even though Javier has played villains in other movies he always makes sure that each one is unique. Javier wanted to play Captain Salazar as a wounded animal type of character. In those times, the Spanish army was very powerful in the seas and the captains were from the south of Spain. The south is where the flamingo and bull fighting culture are and he wanted to bring some of that flavor into Captain Salazar.