Disney invited 5 Minutes for Mom contributing blogger Dawn Cullo to Los Angeles, CA to tour Walt Disney’s Office. Dawn’s expenses were paid for the trip but no other compensation was paid and all opinions are Dawn’s.

Walt Disney occupied his office in Suite 3H in the Animation Building from 1940 until his death in 1966. In 2015 the Walt Disney Archives restored his office to what it would have looked like in the late 1960’s. 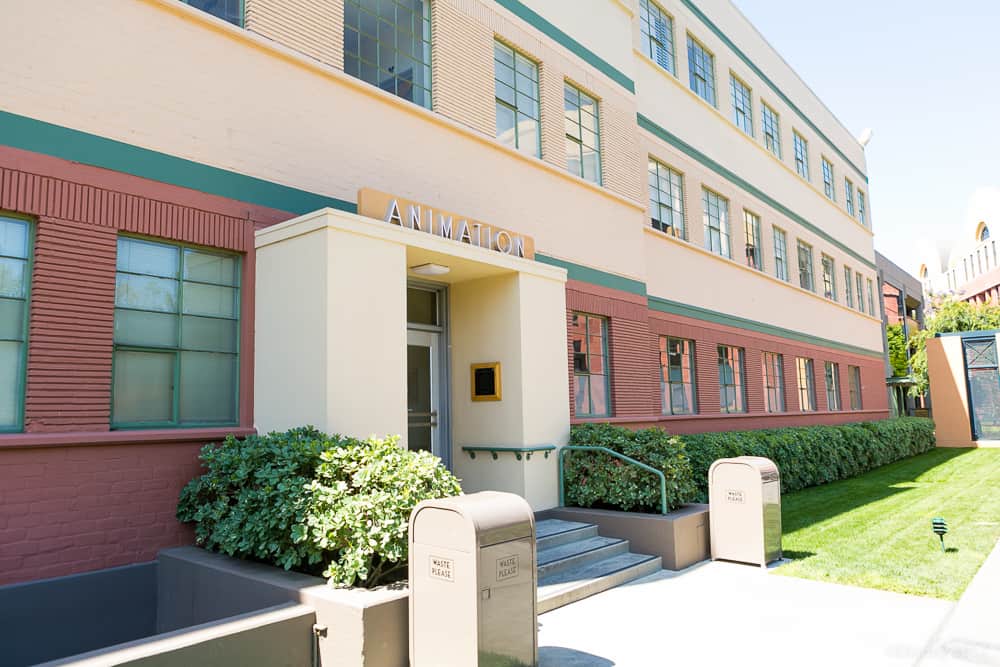 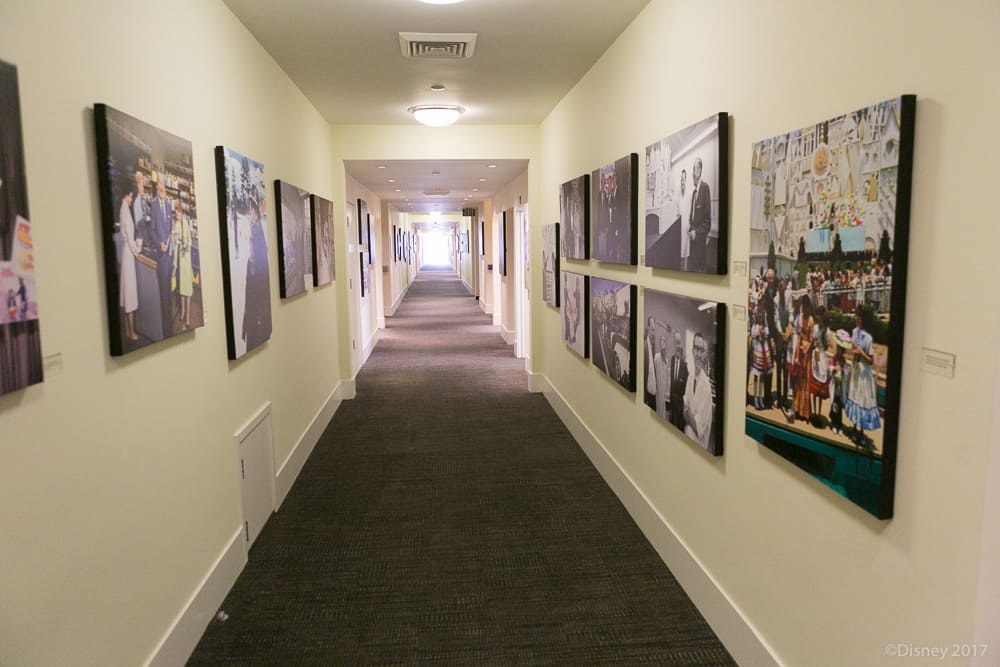 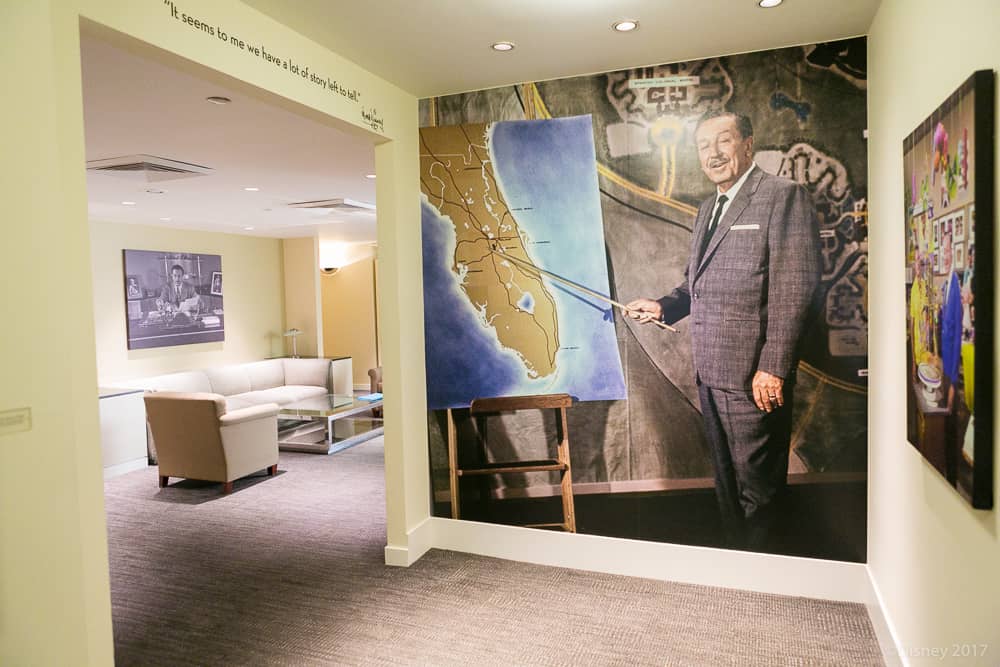 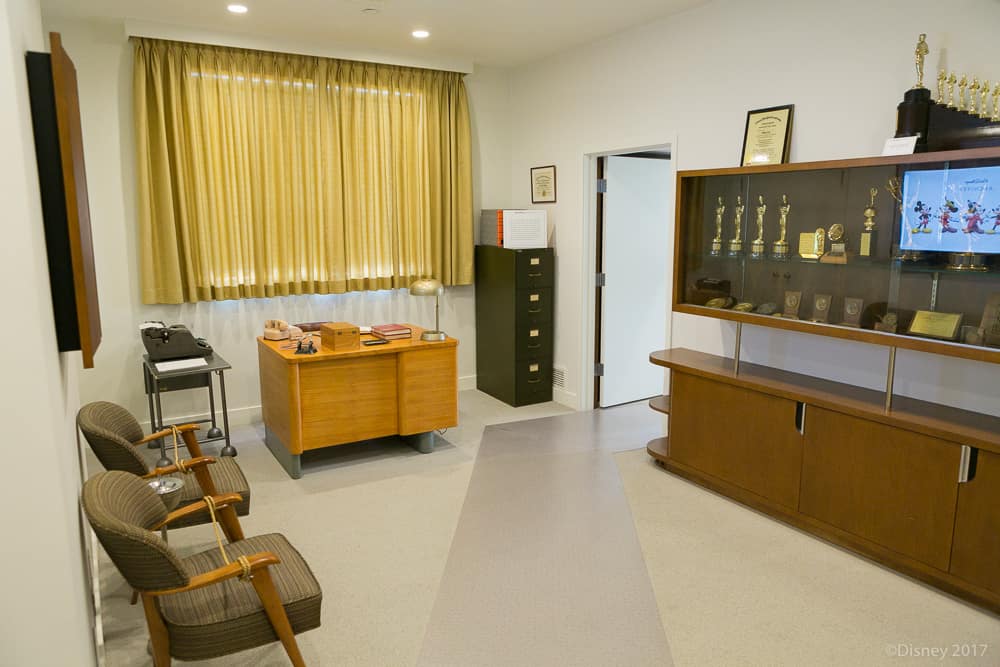 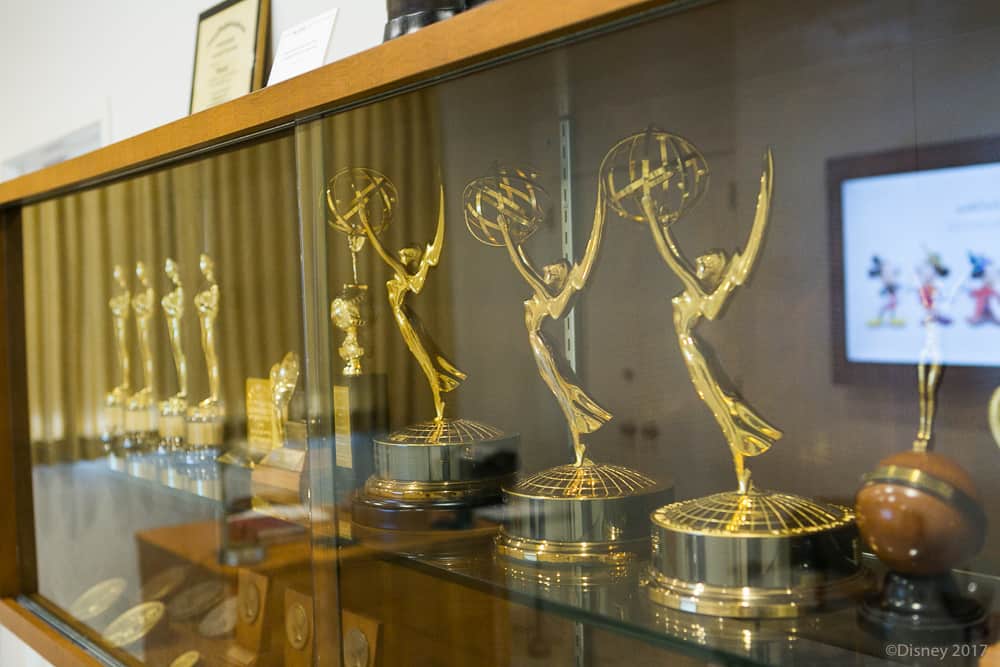 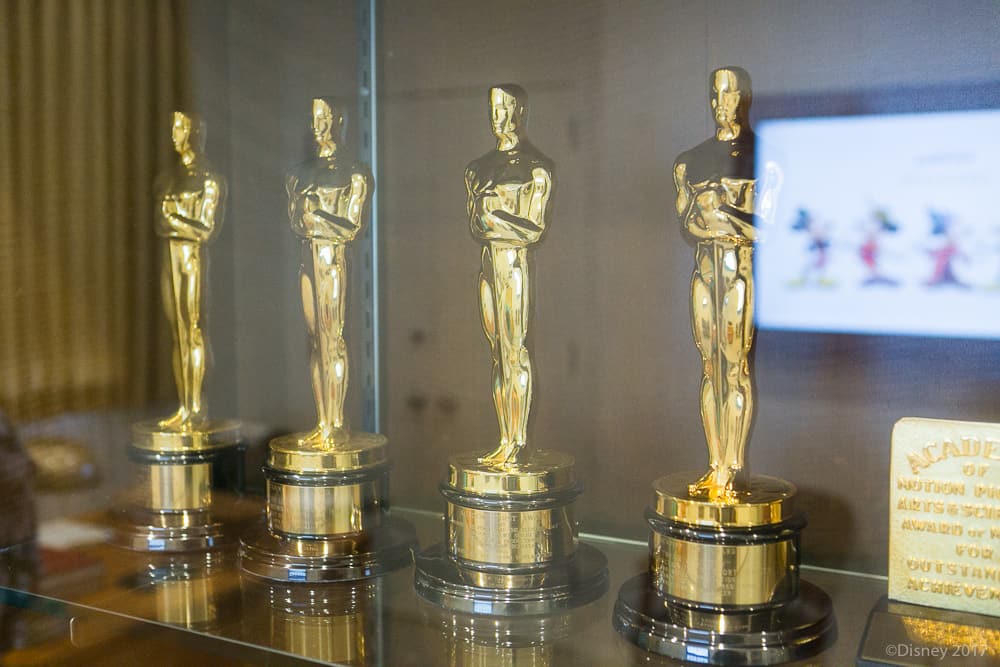 His formal office was used to sign letters, take publicity photos and meet with important guests. The piano was often used by the Sherman Brothers to play new pieces for Walt. 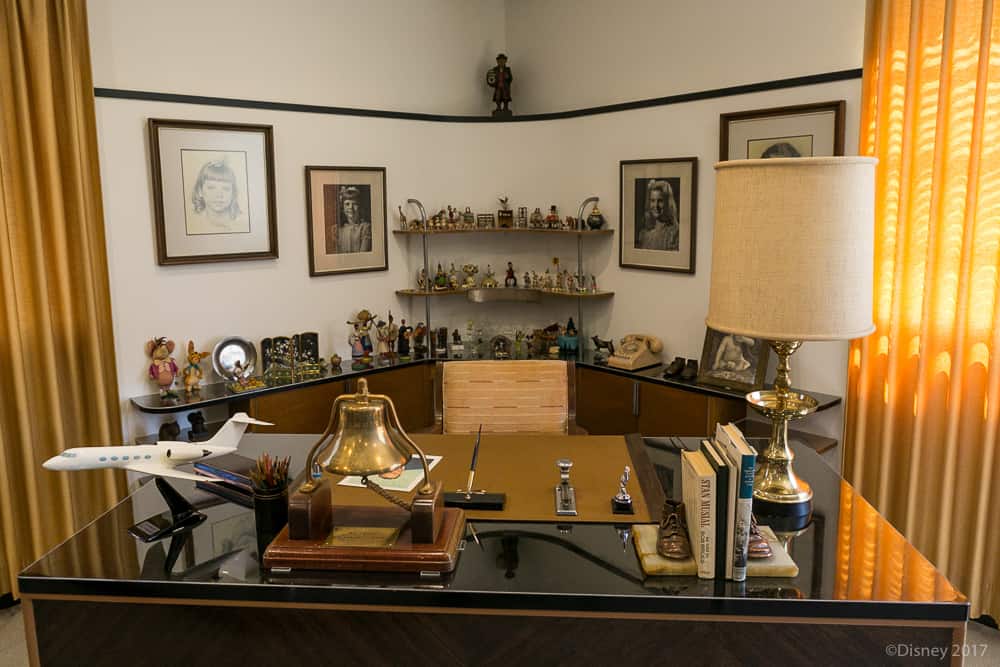 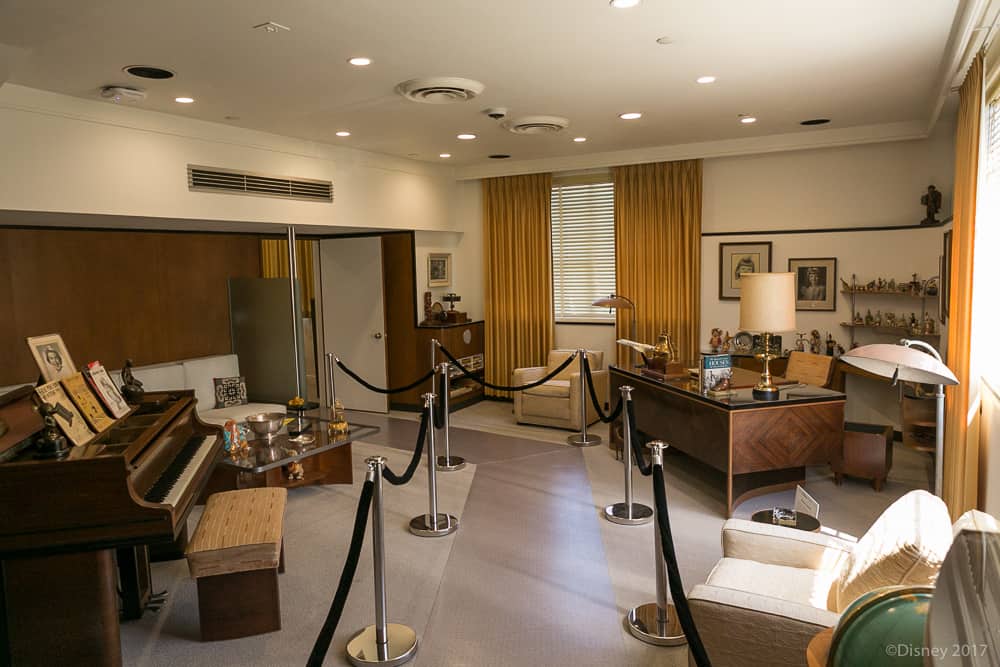 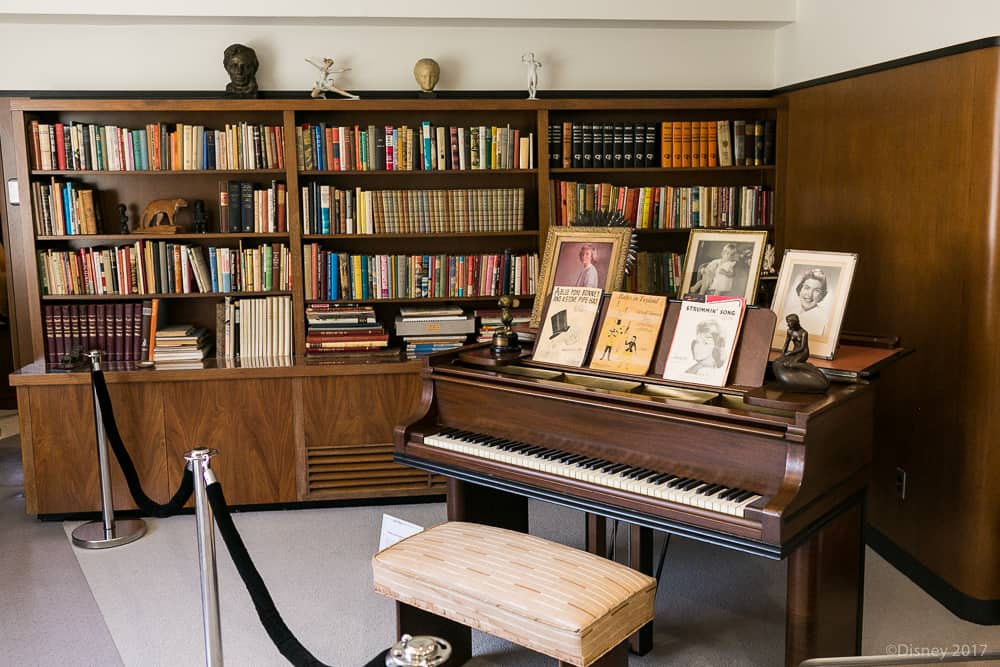 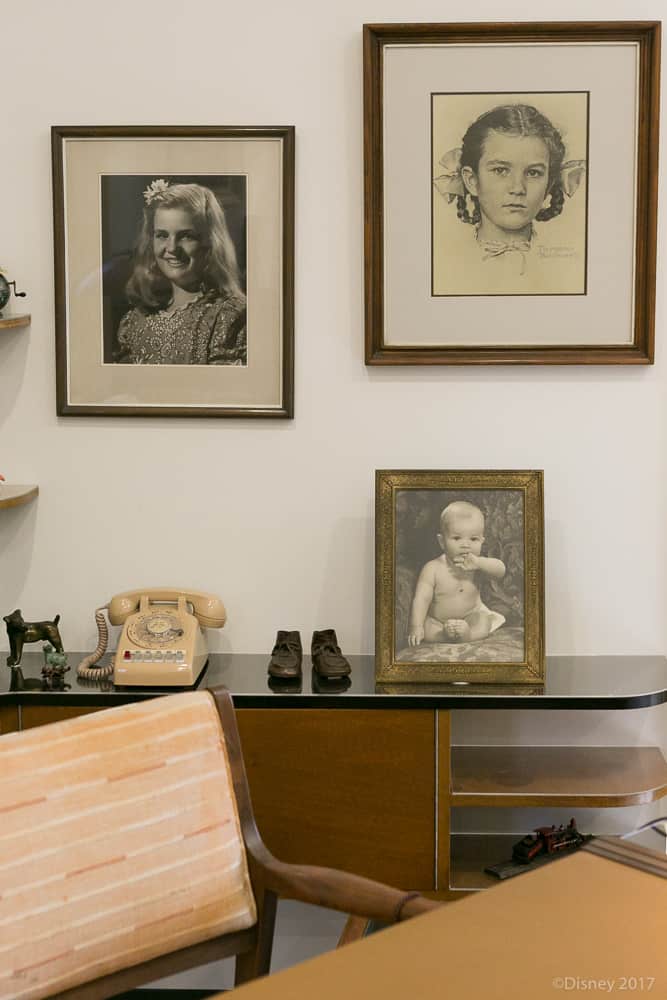 This is the office where Walt spent most of his time meeting with producers, artists, directors, marketing and merchandising. He usually arrived at 8:30 am and most times didn’t leave until 7:00 pm. 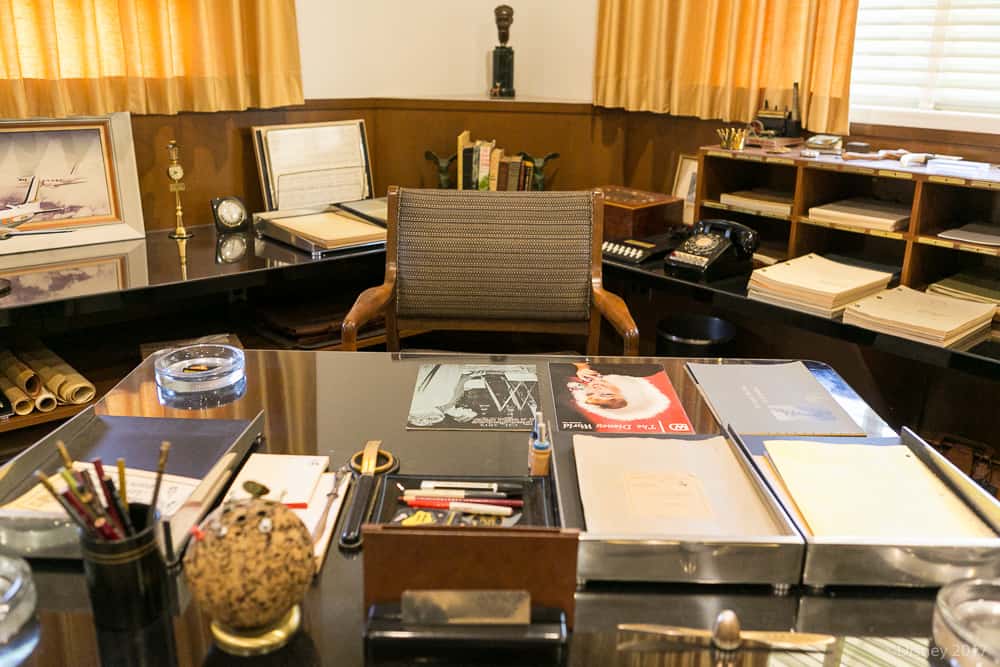 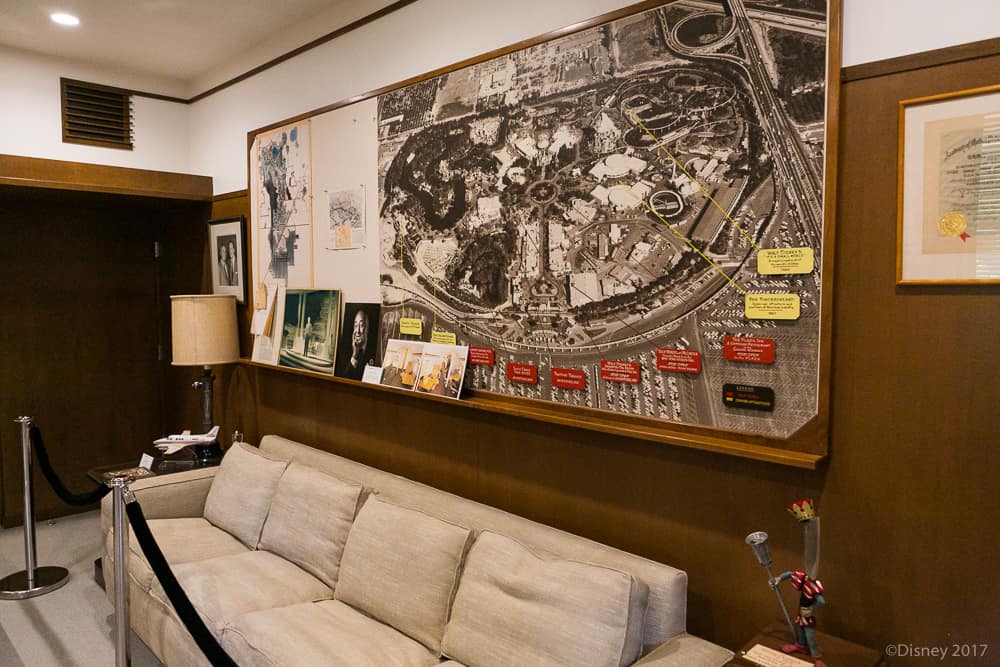 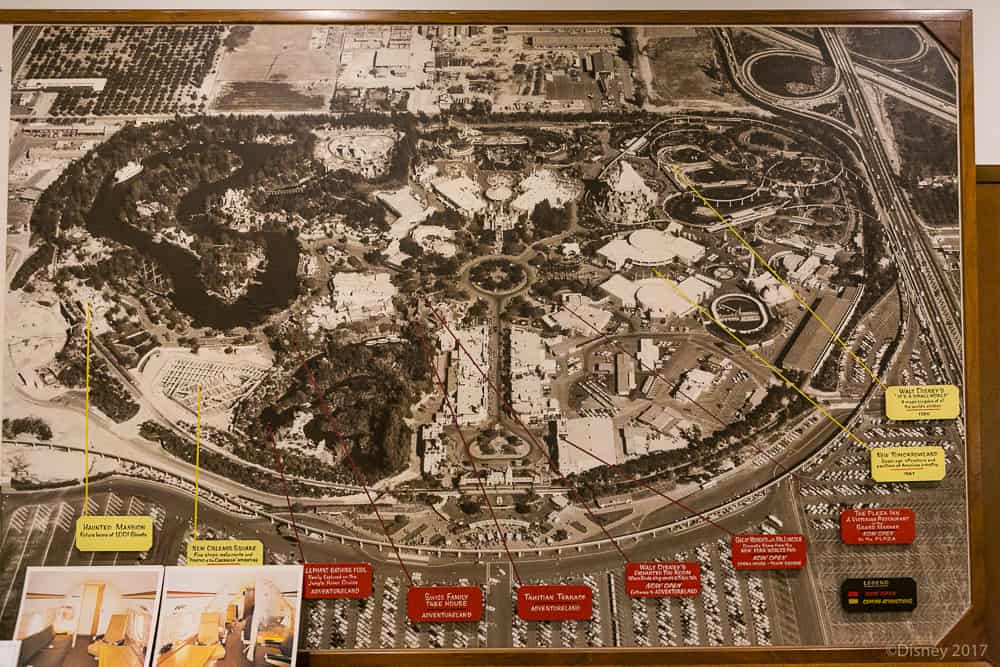 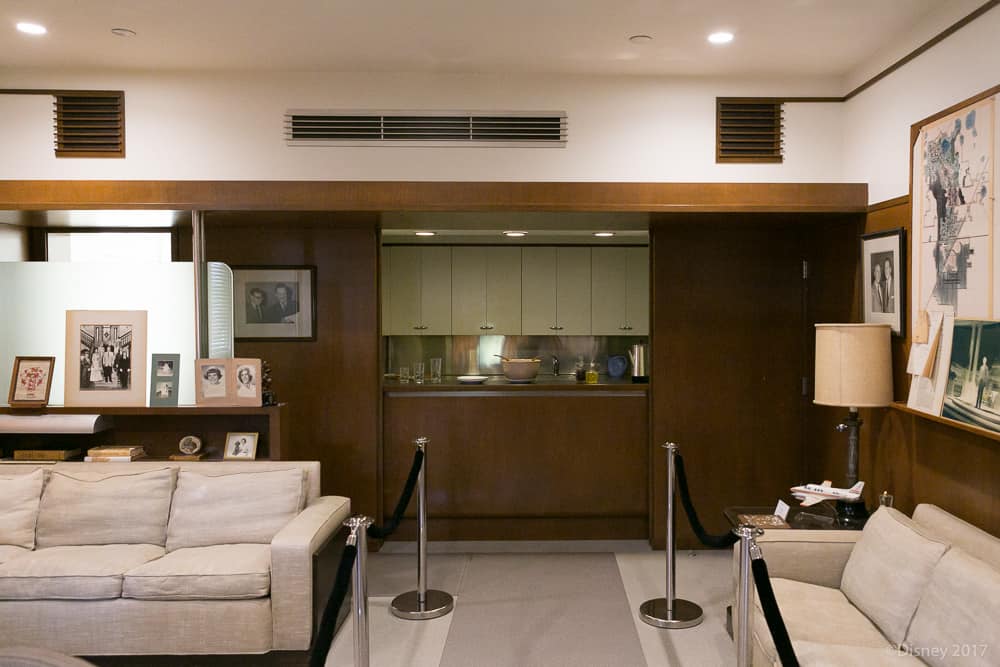 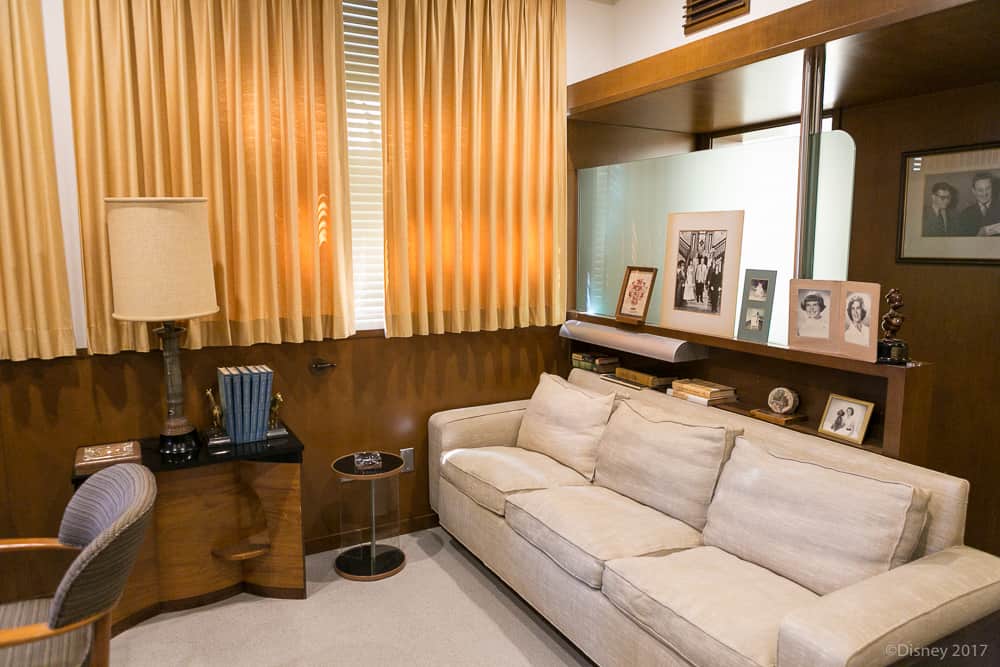 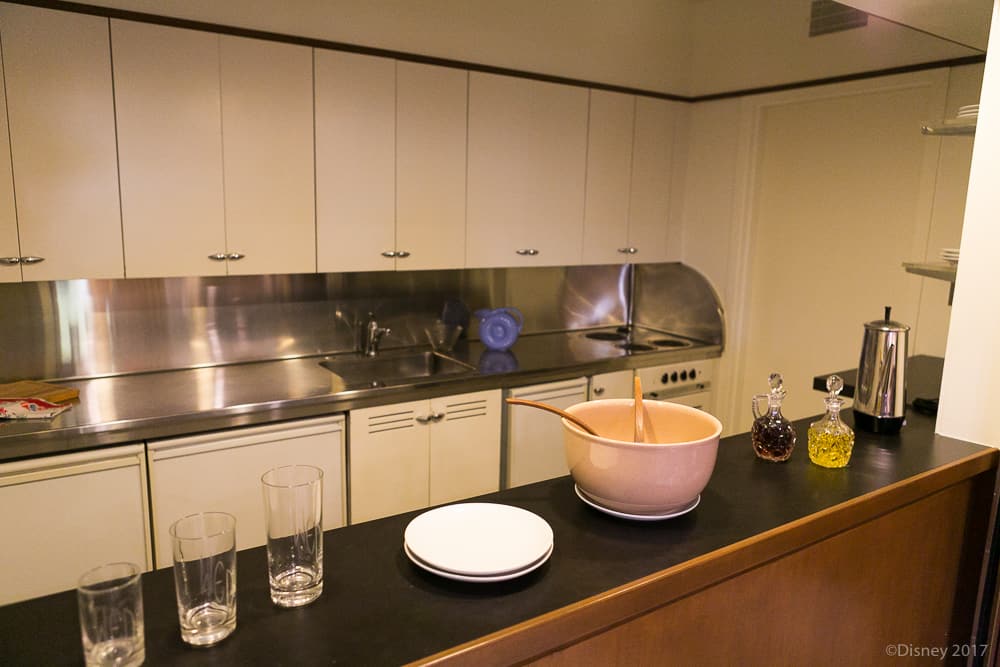 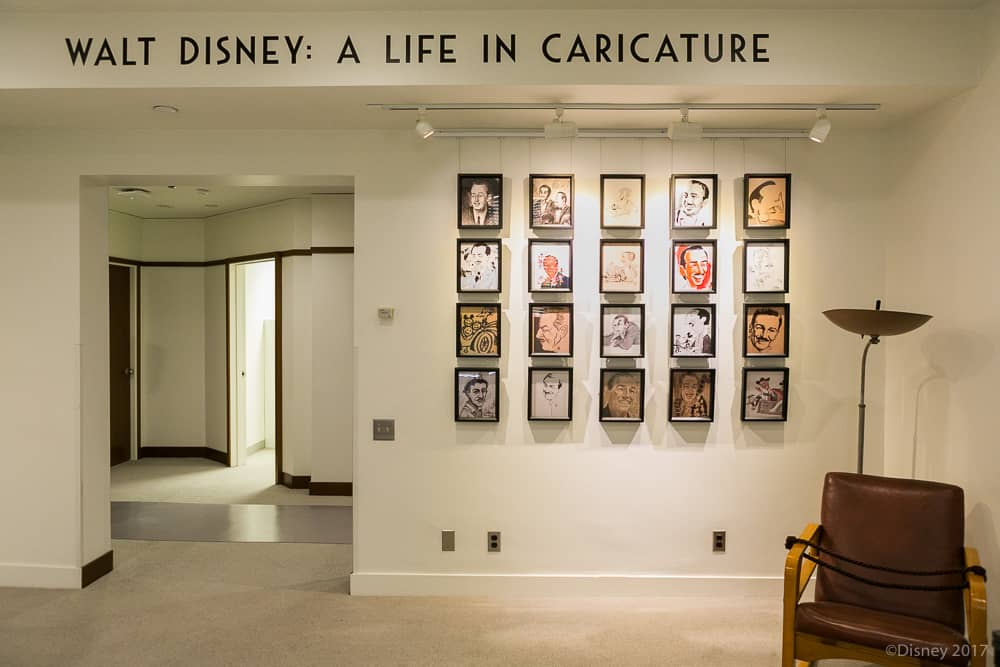 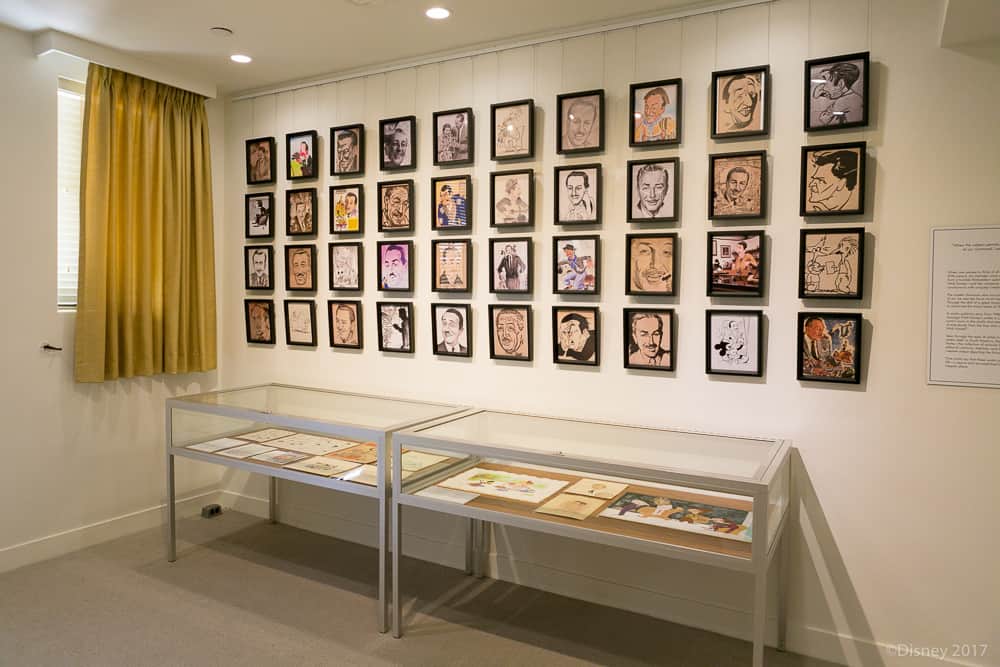