1. Opetaia Foa‘i is an Award Winner

Opetaia Foa‘i is the founder and lead singer of Te Vaka, is a winner of numerous world music awards, including the Senior Pacific Artist award for his contribuon to Pacific music.

His children are members of his band Te Vaka. Two of his sons are Percussionists and his daughter Olivia is a singer, she sings the melody in the opening Castle animation.

2. He Feels the Music

Opetaia enjoyed working with the musical team of Lin-Manual Miranda and Mark Mancina on the music for Moana.   He doesn’t read music, but is able to write from emotion by looking at a scene grabbing the emotion out of it very quickly.

His favorite instrument is a box or a wooden floor. When Opetaia would collaborate with Lin and Mark he used a box to develop some of the songs. Opetaia said he can find the tune by just feeling it and then he is able to expand the sound from there. 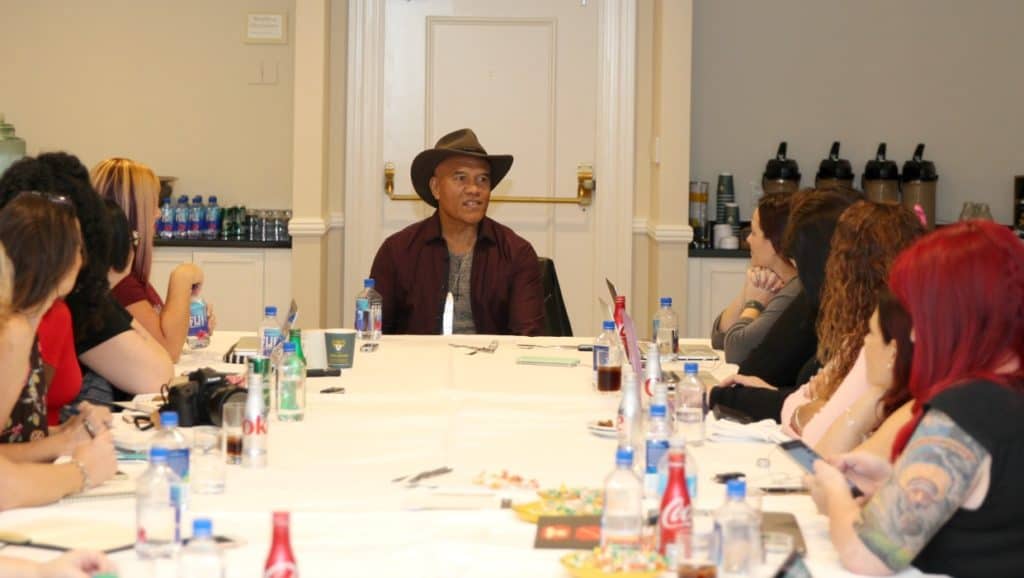 In his culture, music is like breathing air. There are chants and a lot of drums when telling the stories of ancient Polynesia. When Opetaia saw the finished movie with the music he said that it was beautiful because the animation and the story are incredible, his ancestors would be proud of the movie.

The song that had the most meaning to Opetaia on the Soundtrack is “We Know the Way.”  It was the first song written in 2015 by Opetaia Foa’i  and Lin-Manuel Miranda, both of whom perform the song as well.

4. Deluxe Moana Soundtrack is a Must

The Moana two-disc deluxe edition feature additional tracks including demos, outtakes and instrumental karaoke tracks. The Deluxe version is a MUST for any Moana fan. There are demo songs by Lin-Manuel Miranda on the Deluxe version.

Lin-Manuel also performs demos and outtakes of the following songs that are only available on the Deluxe version: 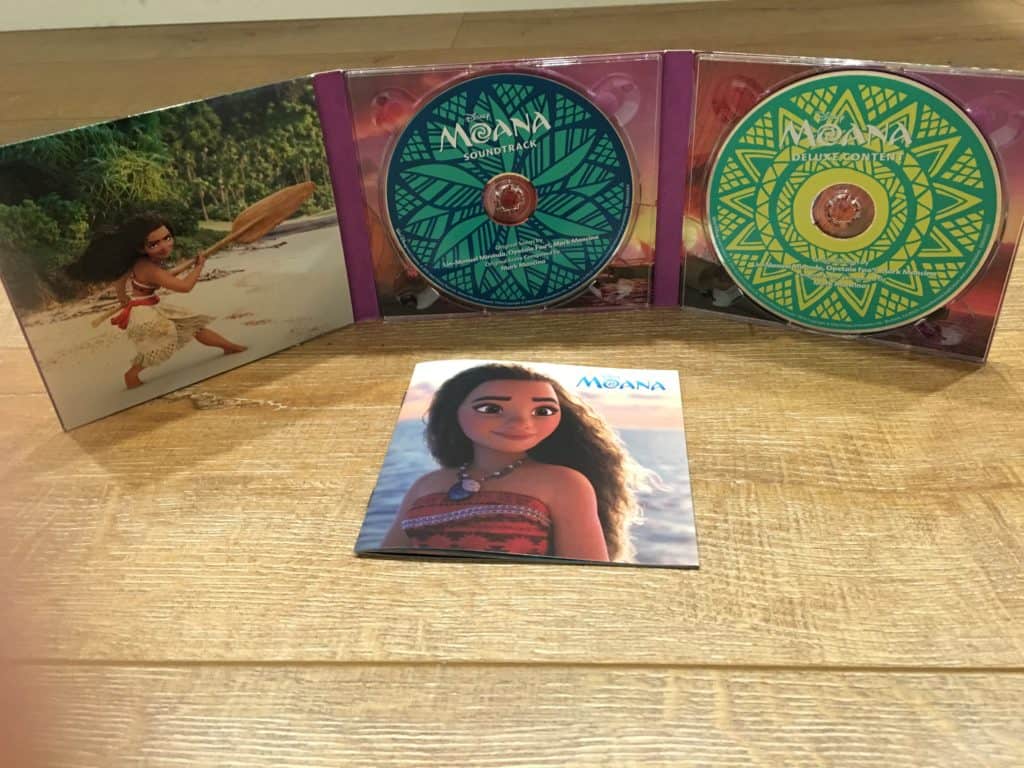 At the Moana Press Event in Santa Monica and Ienjoyed listening to him talk about his involvement with the music in Moana. 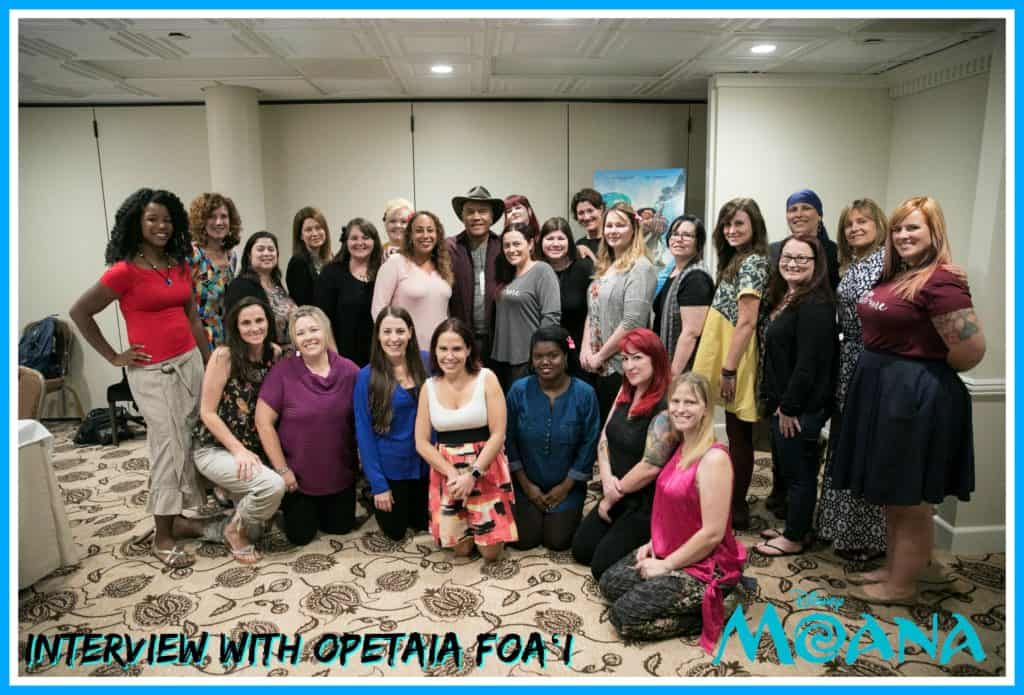