While on the Finding Dory press trip to the Monterey Bay Aquarium I had the opportunity to touch a Giant Octopus in the backstage area of the Aquarium. 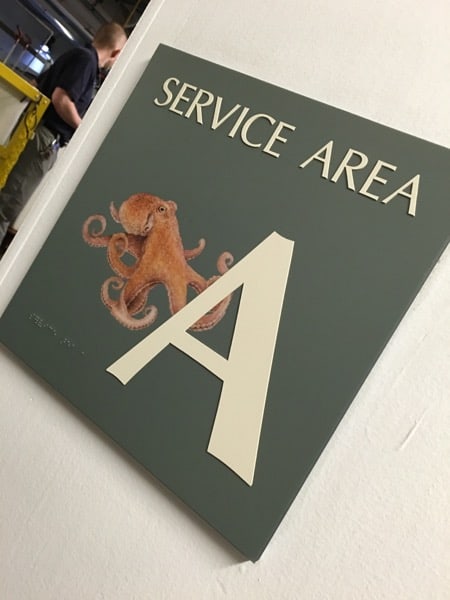 The trainer explained that the Octopus are strong but they are playful. He also said to not be surprised if they reach out of the tank and want to touch us. 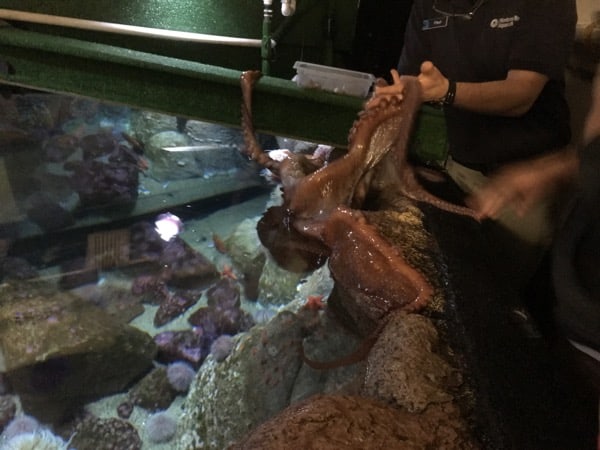 Here is a video of when I let the Octopus touch my arm.


It was a once in a lifetime experience and I am glad that I did it.

Get to know Hank the Septopus

Hank is an octopus—or actually a “septopus”: he lost a tentacle—along with his sense of humor—somewhere along the way. When Dory finds herself at the Marine Life Institute, a rehabilitation center and aquarium, Hank reluctantly agrees to help her navigate the massive facility. 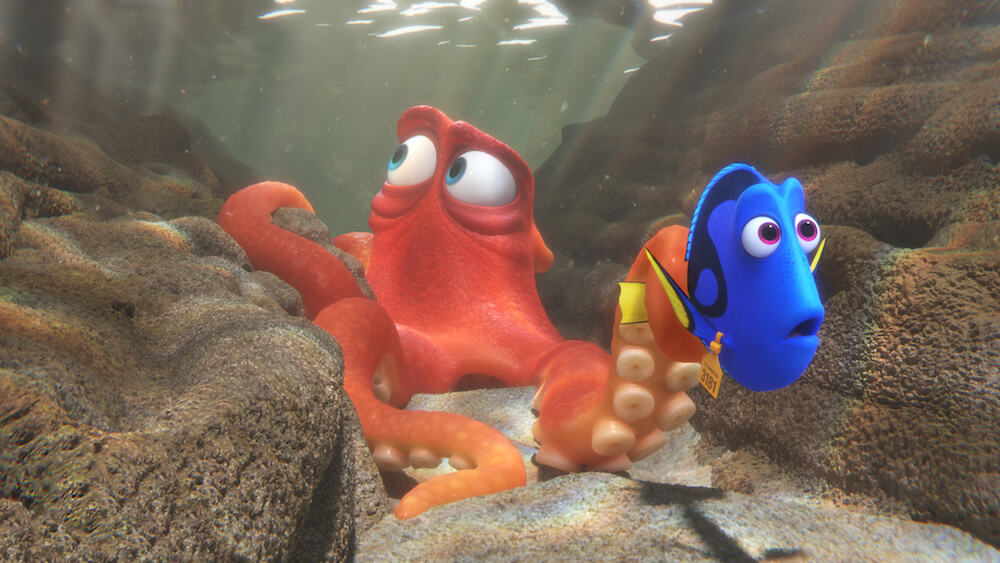 Character Art Director Jason Deamer has been working for Pixar for 15 years. Jason said that designing Hank was his hardest character assignment, but Hank is also on of his favorite characters that he has designed.

Hank is based on a Cephalopod. These animals are known as the quick-change artists of the ocean. Check out this amazing video from the Monterey Bay Aquarium with some fantastic images of Cephalopods in action.

Jason knew that working with the Cephalopods idea he could make Hank shape shift into many different objects or hide as different things such as a common house plant or change colors. 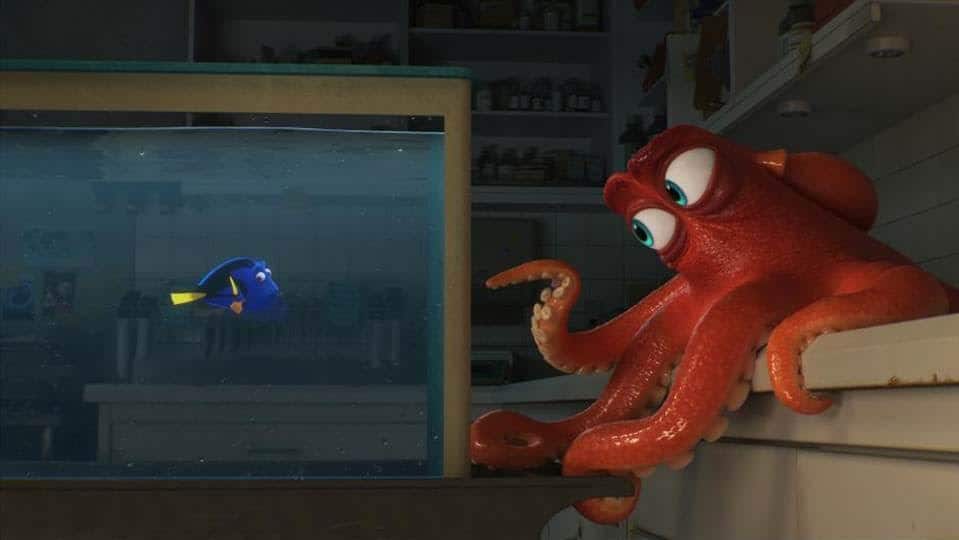 Characters Supervisor Jeremie Talbot shared that character animation is similar to puppetry but done in a digital space. His team of artists were responsible for how Hank looked when squished down and how to make his tricky tentacles move.

Supervising Animator Mike Stocker explained that his team of animators had to learn how to act like an Octopus. The best way to learn about Octopus movement was to spend time with Octopus.  His team attended “Octopus University” at the Monterey Bay Aquarium and his team went backstage to interact with the Octopus, similar to what our blogger group did.

Supervising Technical Director John Halstead’s team was responsible for the finishing touches on Hank. They concentrated a lot on the suckers of Hank’s tentacles to make sure they were making the correct impressions on objects and how he looked in a variety of environments to make Hank’s performance believable and fun to watch. 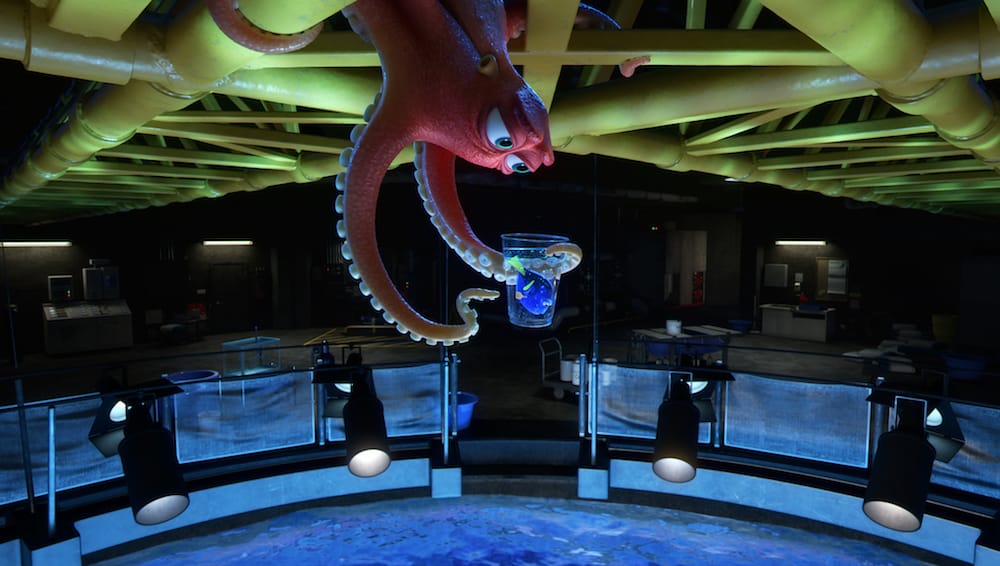 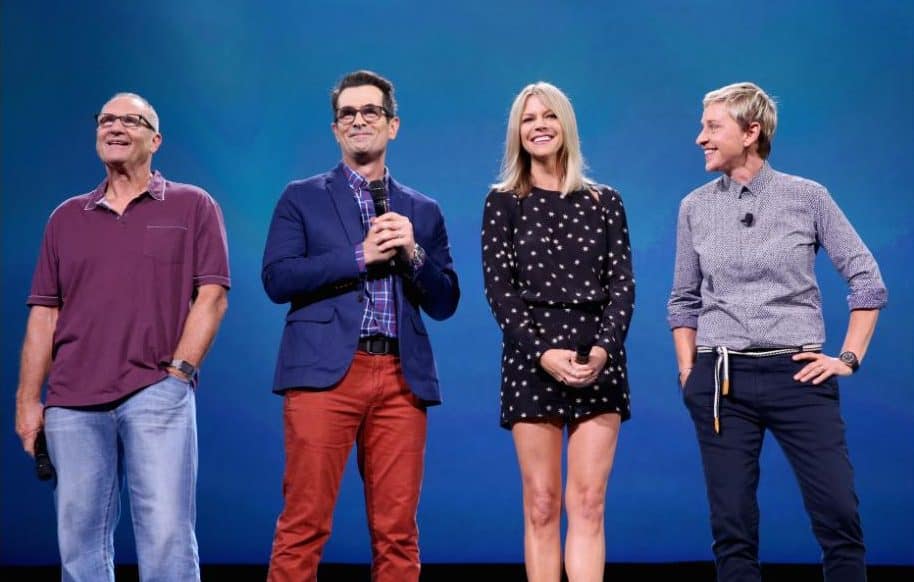 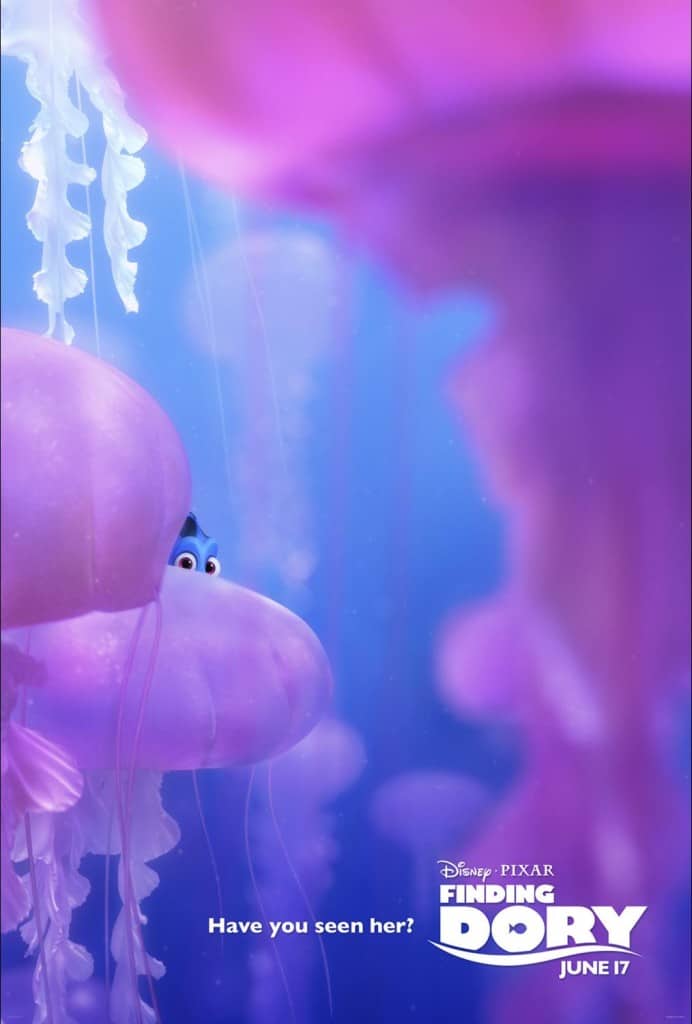