During my trip to Monterey I attended a Finding Dory filmmaker presentation with Director Andrew Stanton and Producer Lindsey Collins. Talking with them was such a joy because I was able to learn more about how and why Dory is making her splash back into the big screen. 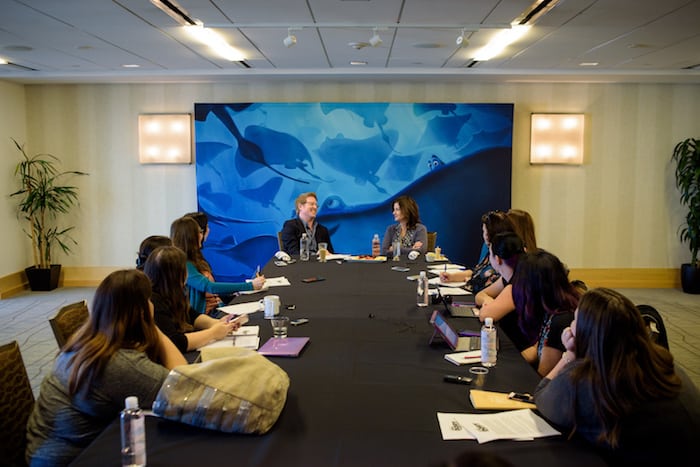 Even though his kids were grown Andrew Stanton decided to watch his film Finding Nemo. It had been at least 7 years since he saw it and the thought he remembered everything about the movie. But when he finished watching it, he knew only one thing. Dory needed her own movie.

Don’t we all love Dory? She’s funny, has the best lines in the movie and listening to Ellen DeGeneres is a treat. However, that isn’t the reason why Andrew felt Dory needed her own movie. He felt that as Finding Nemo ended, Dory was still the same fish. She’s hadn’t changed, and she could possibly lose her way and never find her way back to Marlin and Nemo.

She’d loose the wonderful new family she had just found. This feeling that Andrew had was so strong, he felt like he had abandoned Dory and it was a feeling he could not let go of. 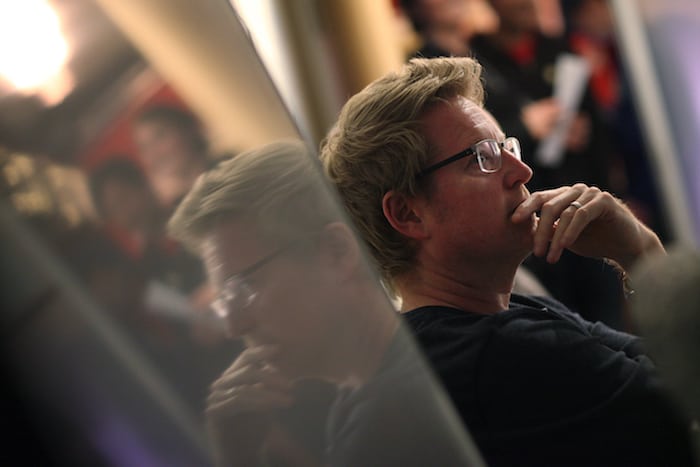 The role of Dory is very personal to Ellen, once she got into the studio to record again, it felt like they picked up right where they left off. Lindsey Collins revealed that even though Ellen is extremely busy she made time for Dory and would record the voice on her days off from filming her show, “The Ellen DeGeneres Show.”

Finding Dory is a movie is about finding who you are and owning your flaws. It is true that we are all flawed and learning to change those flaws is a personal journey, to be different at the end of the journey without fundamentally changing who we are.

During the story process of Finding Dory it was important for the team to remain true to who Dory really is. Not use her short-term memory loss as a crutch and the punchline to all of the jokes. They knew that Dory was smart and they needed to write her that way and not to come off as ditzy. She’s always been the care taker, the one in-service to someone else. It was always her way to not getting lost again. 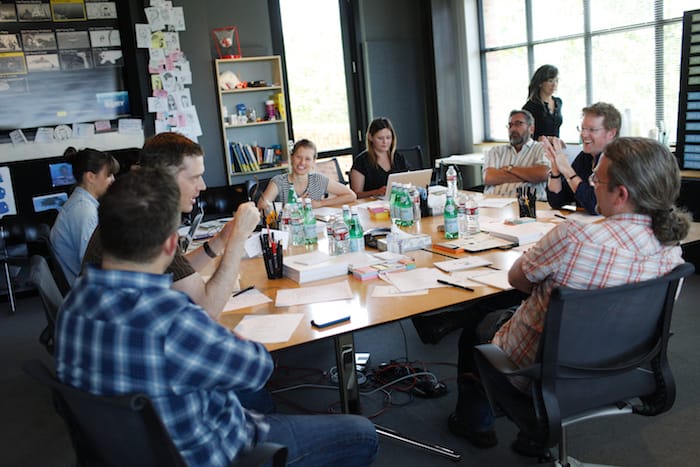 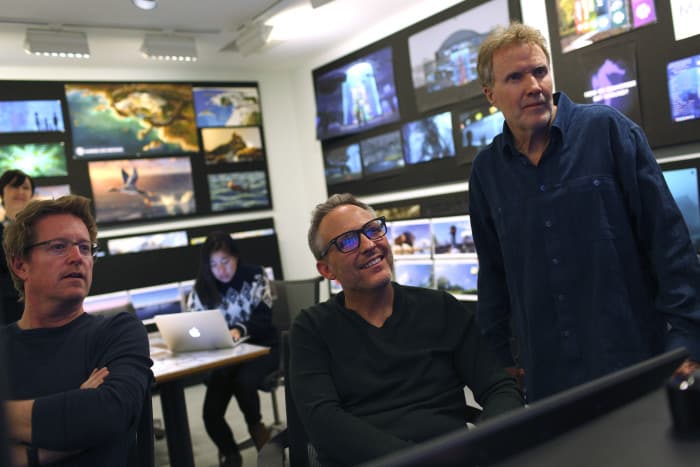 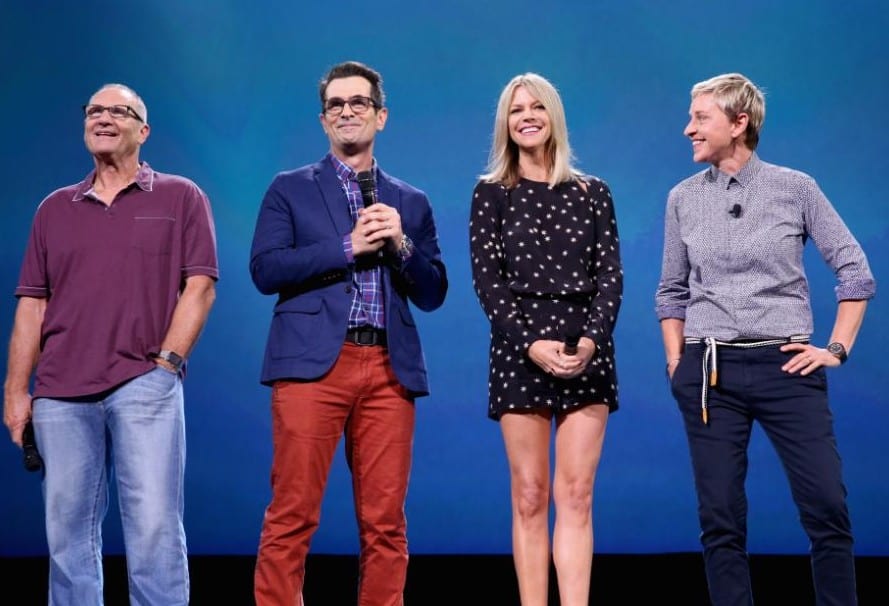 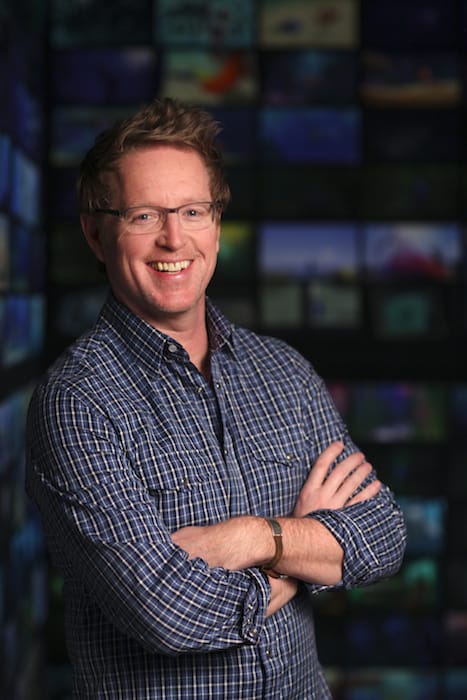 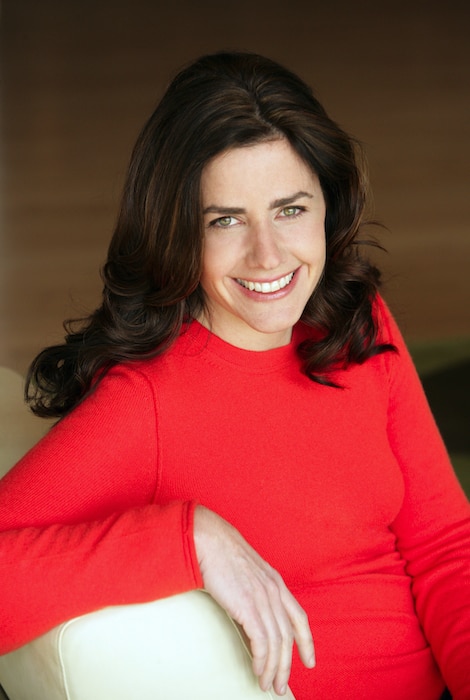 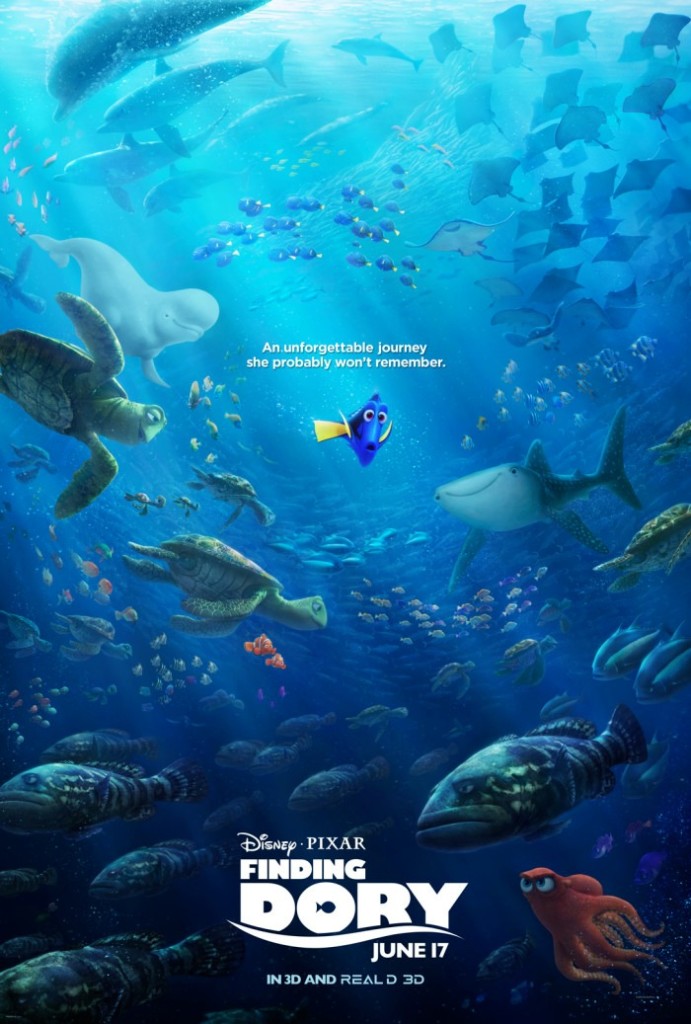