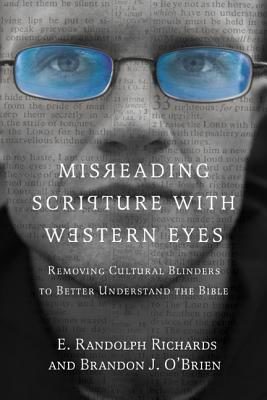 I grew up in the church, and I well remember how mystifying certain descriptions in the Bible were. “He will separate them as a shepherd separates the sheep from the goats,” said Jesus in Matthew, and I would think of curly-haired soft-fleeced sheep on green hills, and of short-haired billy goats gruff, and wonder how hard this separation would be? Pretty easy to tell, I assumed.

Or remember when Abraham gets 3 visitors? He sits them down under a tree and goes off to kill a fatted calf. So they had to wait for the slaughter AND for it to be skinned and cleaned and dressed AND then cooked? How long did that take? What did they do during that time?

In 2001, I moved with my family to Mauritania, a country located in the Sahara desert, where the culture is modernizing so fast you can get whiplash just watching it, but at the same time many things have remained unchanged for centuries, even millenia. And as I got to know people (I was the first foreigner, the first American, the first Christian most of them had ever met), and even more so as I visited the small villages in the interior of the country, I found myself reading these ancient narratives in new ways.

For example, that whole slaughtering an animal thing? I know about how long this takes now. It takes hours. When we visited our friend in the village, he sat us down on a mat in the shade of his house and went off to kill a goat. Our kids went along to watch the slaughter, then came back to tell us all about it and act it out to make sure we were picturing it right. Hours later, we sat down to eat boiled goat meat and intestines, which had been wrapped into little rubbery balls.

And those sheep and goats? Looked identical to me, both with short hair and long faces. (I eventually learned to tell them apart by the shape of the ears and tail) 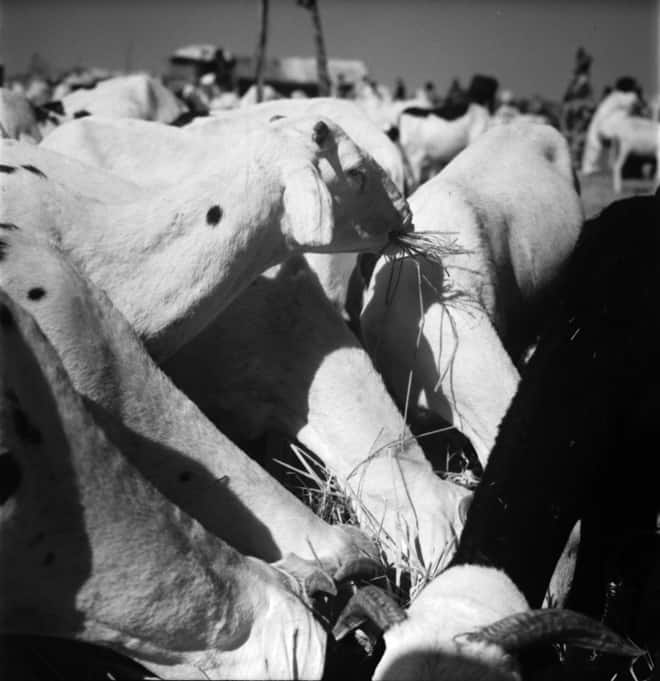 Close up of sheep market in Mauritania

Although my years in Mauritania really helped me expand my understanding of the Bible, I still am not a first-century Jewish woman. There are plenty of things I miss—from picturing Mary and Joseph making that trek alone (which would have been completely counter-cultural of them), to pictures of honor and shame that don’t resonate with my guilt-innocence thinking. I’m still learning, but the more I do so, the more the Bible makes sense to me, and the deeper I go in my reading.

. Authors Randy Richards and Brandon O’Brien draw on their training as Biblical scholars as well as their experiences living in different cultures to tease out the various ways that Western culture sometimes misses the point of a story, or perhaps adds in an interpretation that the initial audience would never have seen. Their writing style is very approachable, full of anecdotes that illustrate their broader points.

We are all products of our time and culture; it’s inevitable and inescapable. And the Bible can speak to all of us no matter our background or the cultural baggage we bring with us. More importantly, Jesus was and continues to be counter-cultural; for example, no culture on earth teaches us to love our enemies and pray for our persecutors! However, it is illuminating to consider ways that our Western eyes blind us to things that would have been obvious to the original hearers.

To give just one example: We are accustomed to reading Paul’s instructions that women dress modestly and assuming he is talking about sexual modesty. But from the context, it seems clear he was talking about economic modesty; in other words, the modest woman doesn’t flaunt her gold jewelry and expensive clothes and hair to the detriment of her poorer sisters. The authors take the time to show, through other Scriptures and through the cultural mores of the time, that what is being forbidden is treating church like a country club, a place for one’s own entertainment and social advancement rather than a place to worship God.

Misreading Scripture with Western Eyes is fascinating. It takes you into other worlds and times, deepening and expanding your views of God, and what he calls you to. While traveling and living in other cultures is great, not all of us can do this, and none of us can actually time travel back to Bible times. But we can all benefit from scholars who do the hard work for us, and present us with the fruits of their labors.