Fans at San Diego Comic-Con’s Hall H were treated to a behind the scenes reel of the highly anticipated move Star Wars: The Force Awakens and now you can watch it here. 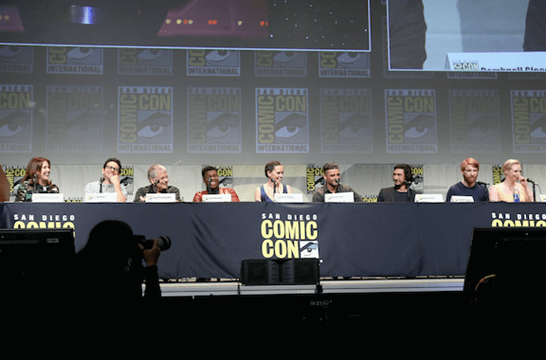 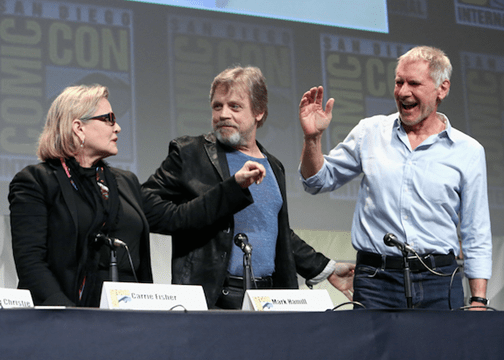 Once the Star Wars panel was complete, more than 6,000 fans from Hall H were invited to join the cast and filmmakers for a surprise Star Wars concert at the Embarcadero Marina Park South by the San Diego Symphony with a firework finale. 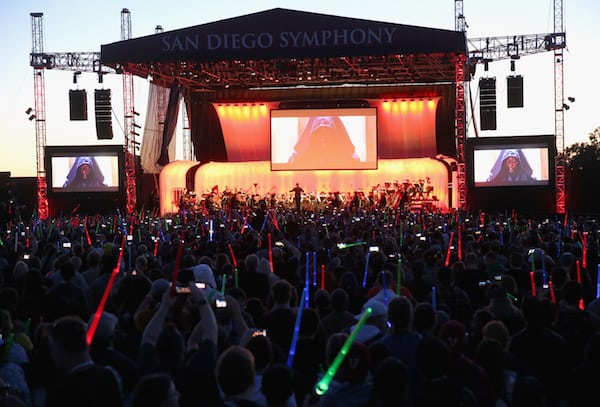 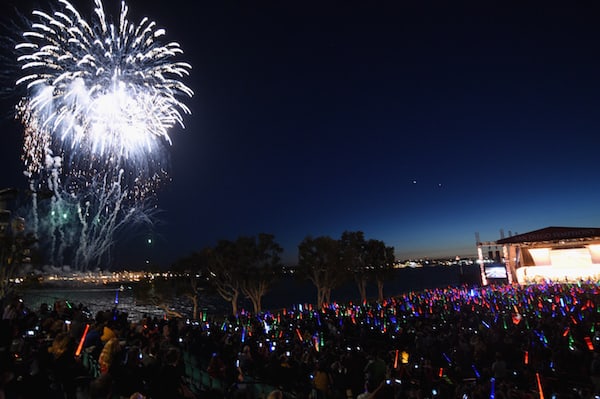 All Photos by Jesse Grant/Getty Images for Disney 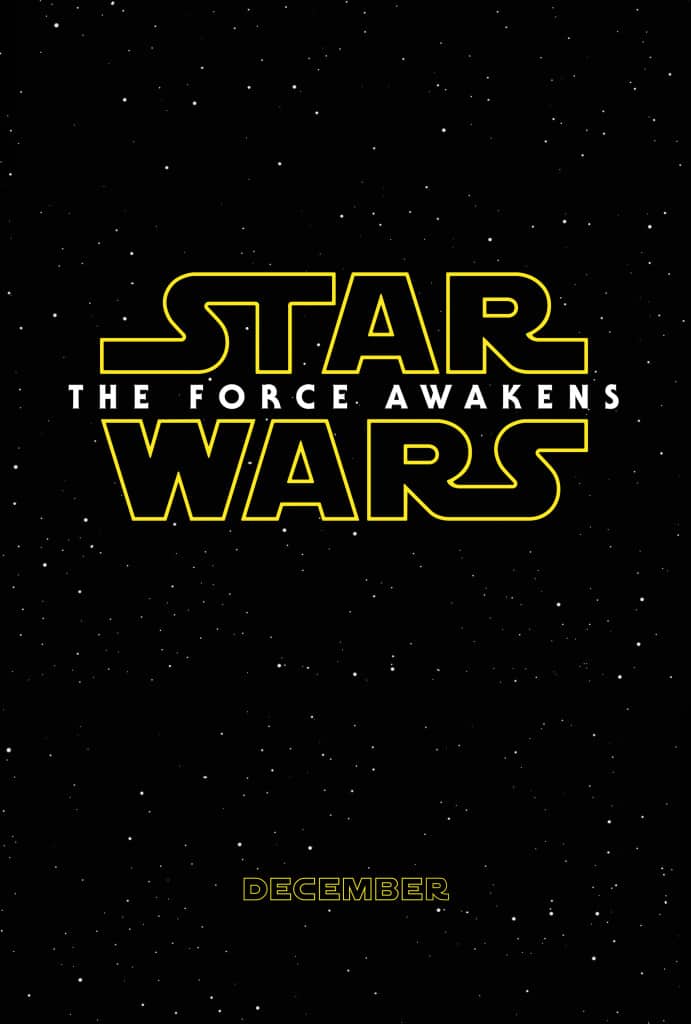