I am excited to share with you a first look at Walt Disney Animation’s upcoming movie “Zootopia” that is set to be released in March 4, 2016. The voice cast includes Ginnifer Goodwin and Jason Bateman. 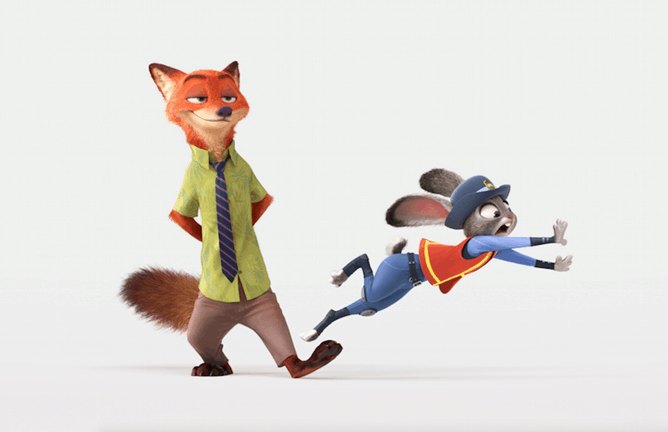 But when optimistic Officer Judy Hopps (voice of Ginnifer Goodwin) arrives, she discovers that being the first bunny on a police force of big, tough animals isn’t so easy.

Determined to prove herself, she jumps at the opportunity to crack a case, even if it means partnering with a fast-talking, scam-artist fox, Nick Wilde (voice of Jason Bateman), to solve the mystery.

I will share more details about the movie as we receive it from Walt Disney Pictures.