I am so excited that Spring is coming because that means we are getting closer to the release date of AVENGERS: AGE OF ULTRON. 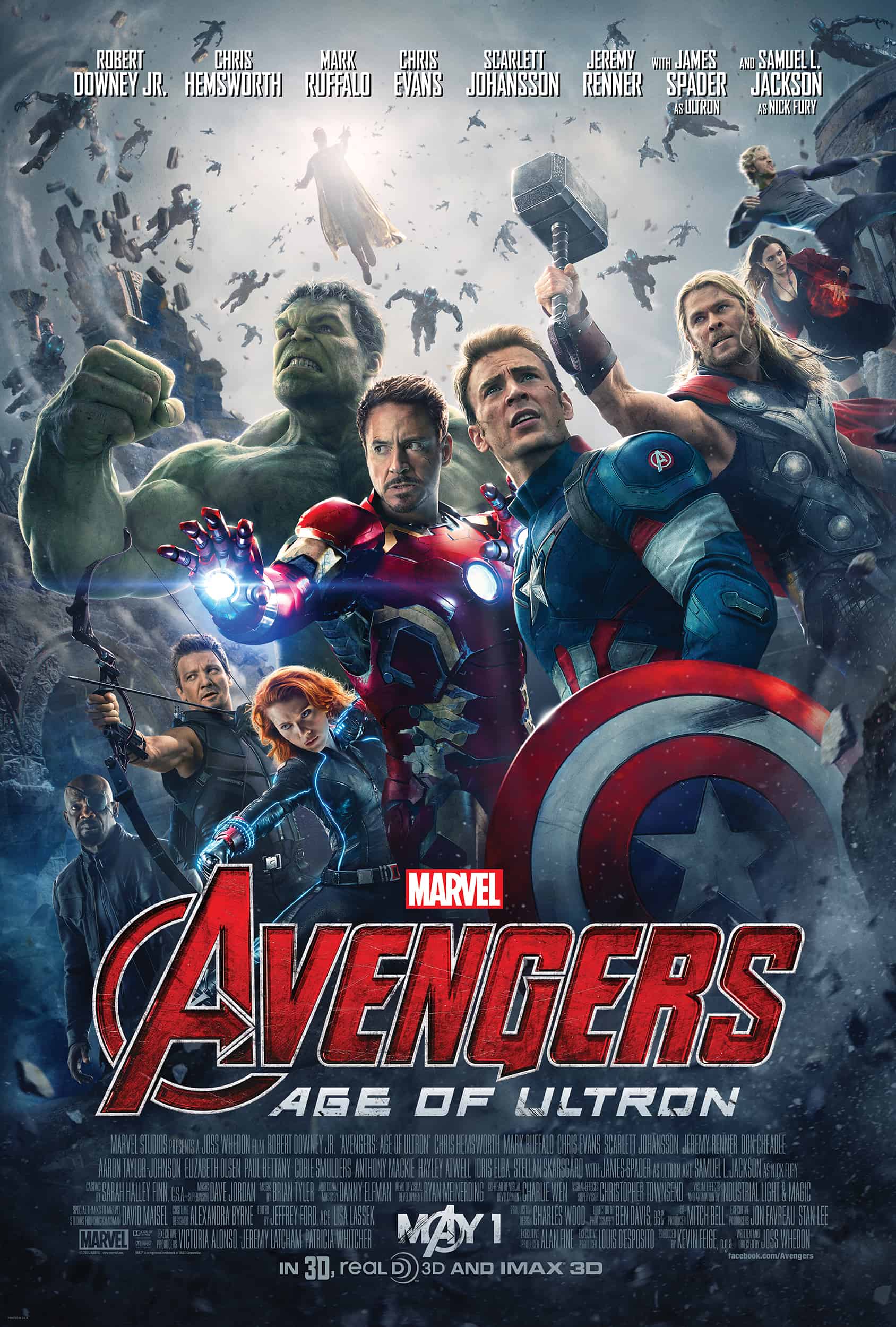 AVENGERS: AGE OF ULTRON is the epic follow-up to the biggest Super Hero movie of all time AVENGERS. 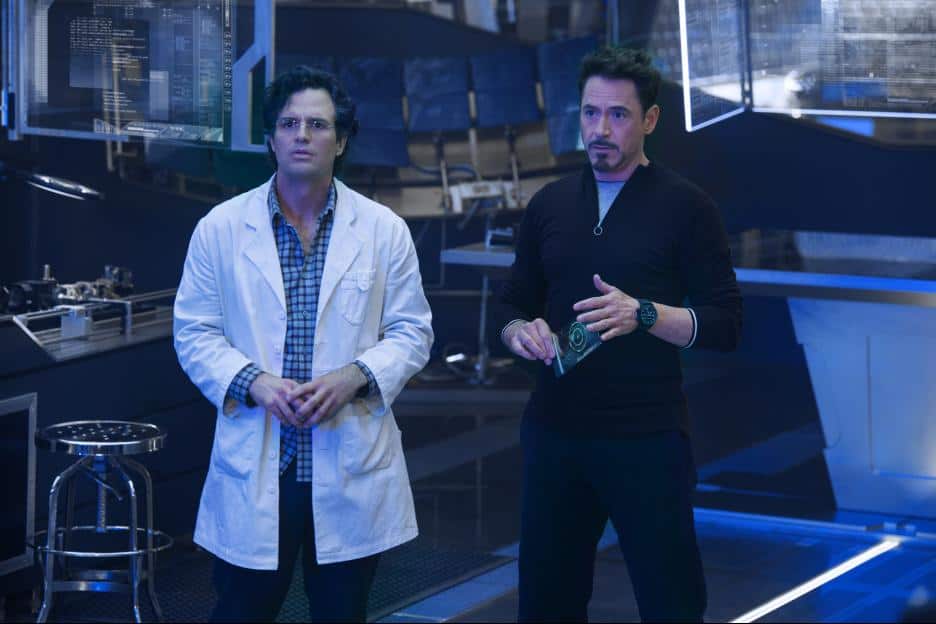 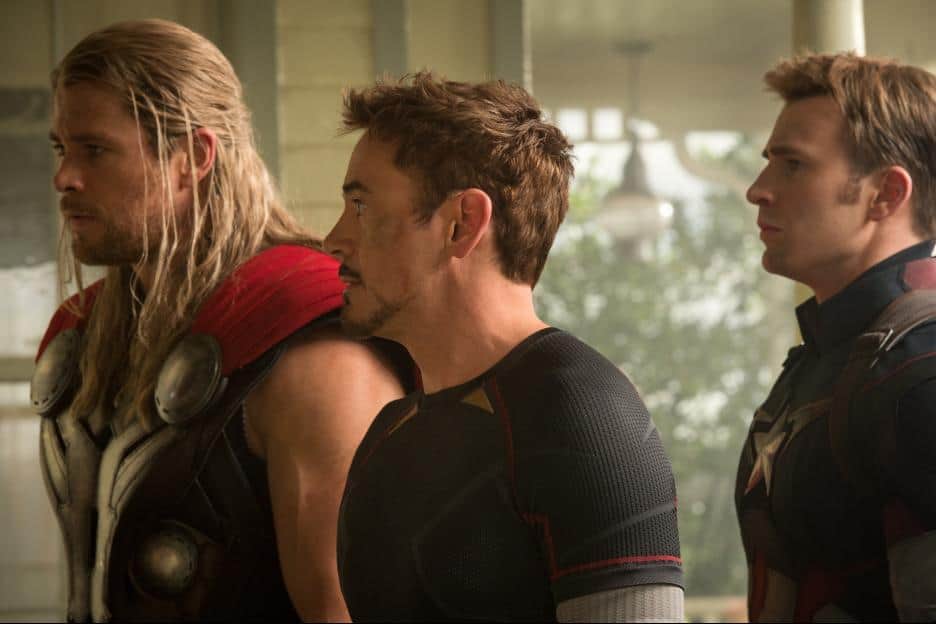 Marvel’s “Avengers: Age of Ultron” stars Robert Downey Jr., who returns as Iron Man, along with Chris Hemsworth as Thor, Mark Ruffalo as Hulk and Chris Evans as Captain America. Together with Scarlett Johansson as Black Widow and Jeremy Renner as Hawkeye. 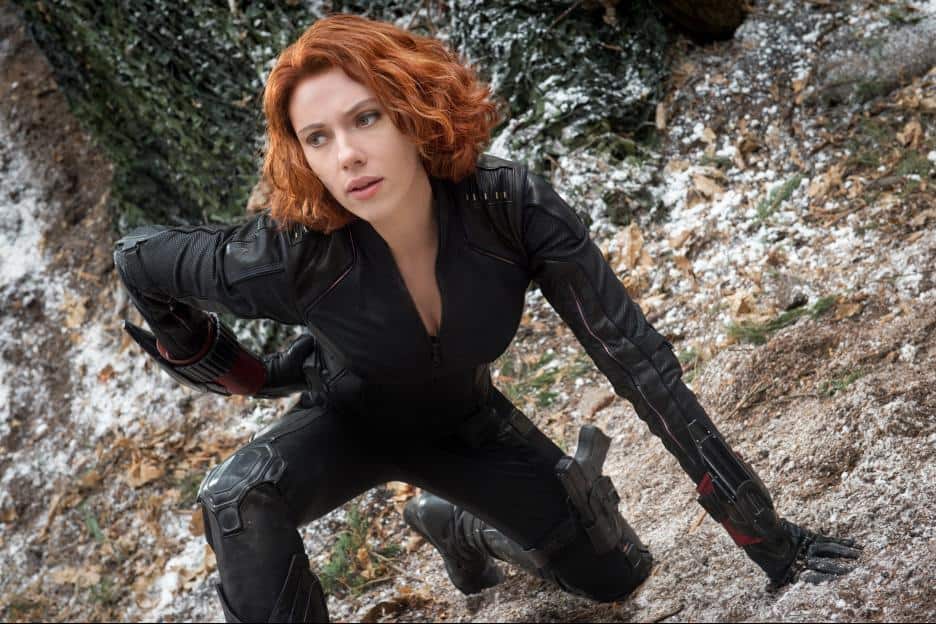 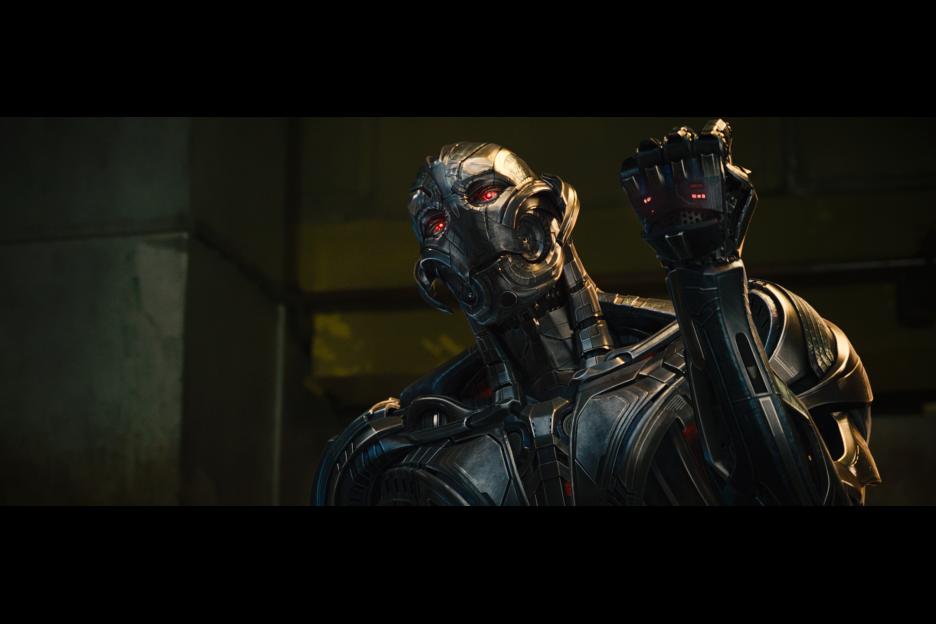 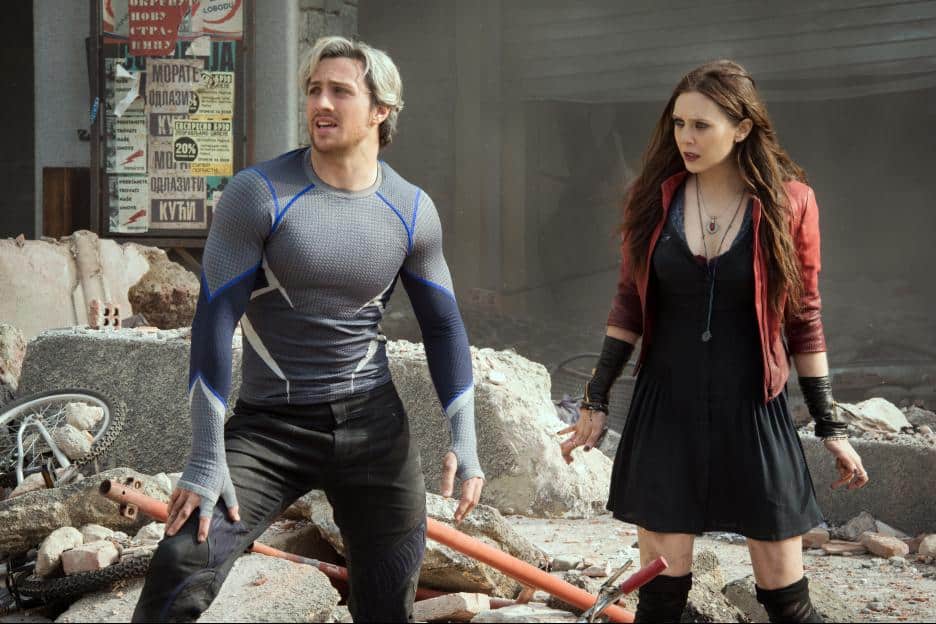 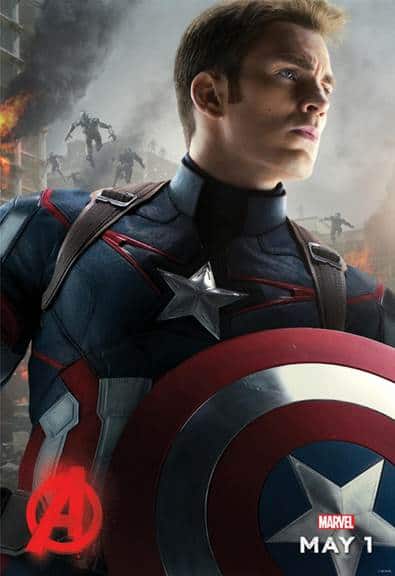 ShareTweetPinPocketMail
What Is The Problem With A Non-Browning Apple? #GMO #GMapple
10 Tips to Prepare for Daylight Saving Time