I am so excited for a new Marvel film because I am totally hooked on all of the other Marvel films that have been released so far.  I will have to admit that I am not that familiar with the story of Ant-Man so I am excited to learn all about it.

The next evolution of the Marvel Cinematic Universe brings a founding member of The Avengers to the big screen for the first time with Marvel Studios’ “Ant-Man” when master thief Scott Lang must embrace his inner-hero and help his mentor, Dr. Hank Pym, protect the secret behind his spectacular Ant-Man suit from a new generation of towering threats. 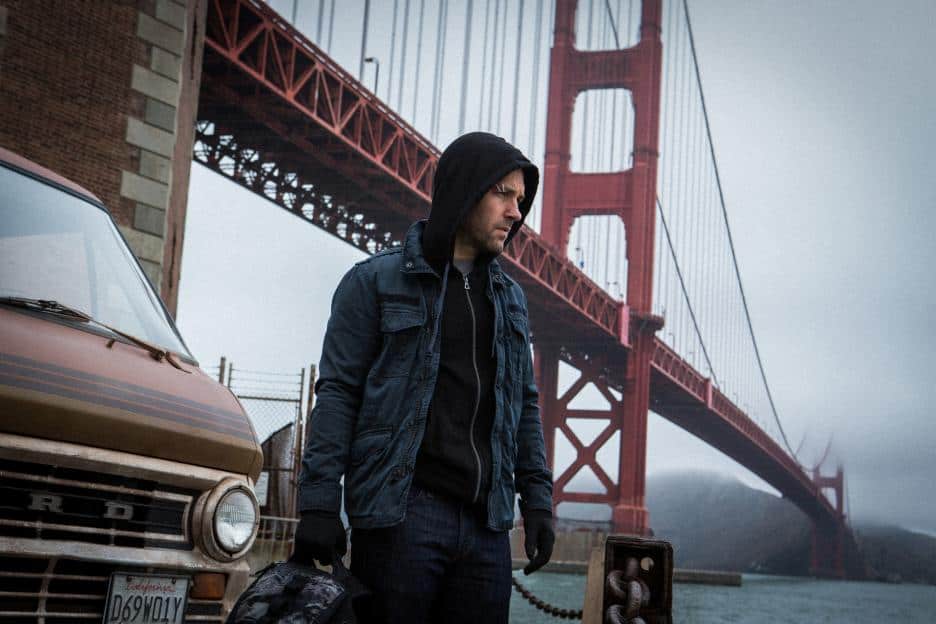 The story is by Edgar Wright & Joe Cornish and the screenplay is by Adam McKay & Paul Rudd. Marvel’s “Ant-Man” delivers a high-stakes, tension-filled adventure on July 17, 2015.

The Trailer for Marvel’s ANT-MAN is finally here!