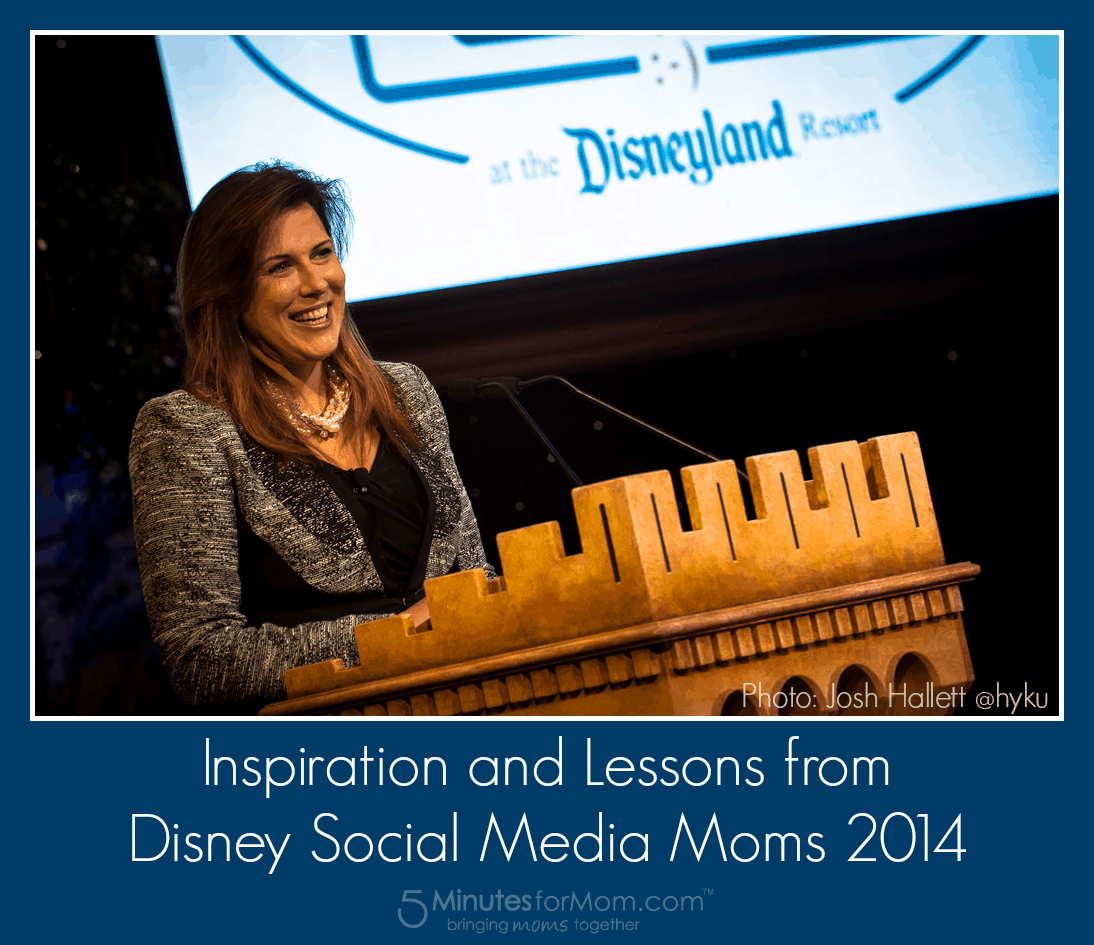 To me Disney means quality, attention to detail and passion. It means curiosity and drive to create new, better futures… To continually improve and build the best.

I love so much about Disney, but one of my favorite aspects of this diverse company is watching how well they do business. Of course I love the characters, movies and rides, but what inspires me the most is watching how phenomenally well they run their businesses.

It’s fantastic to see how each cast member shows such incredible attention to detail and passion for creating magical experiences for their customers. (Disney calls their employees at the Parks, “cast members”.) I don’t think such customer service is equaled in any other business and yet we see it over and over throughout the Disney Parks and Hotels.

Amy from Amy Loves It shares an awesome story of how she experienced the true Disney touch when her son lost a shoe on a Disney ride.

Since I believe we all can learn so much from Disney, it’s a great opportunity to hear members of the Disney team as well as other talented speakers share their insights on stage at the Disney Social Media Moms Celebration.

During the conference, several speakers spoke about the importance of storytelling. Jay Ward, Creative Director, Cars Franchise, Pixar Animation Studios, shared his passion for stories and how the entire team of Disney creatives believes in the power of “stories”. 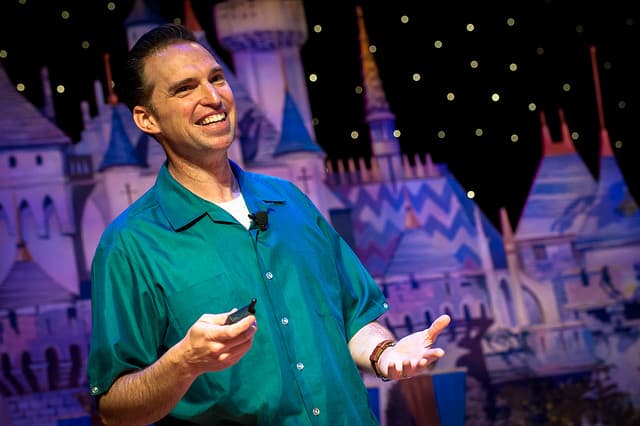 He also spoke about the success factors behind Pixar…
“Storytelling, Innovation and Quality.” And I think as bloggers we also should focus on these.

LeVar Burton, Co-Founder and Curator-in-Chief of the Award Winning Reading Rainbow App and Host of the Original PBS Series, is incredibly passionate about storytelling. 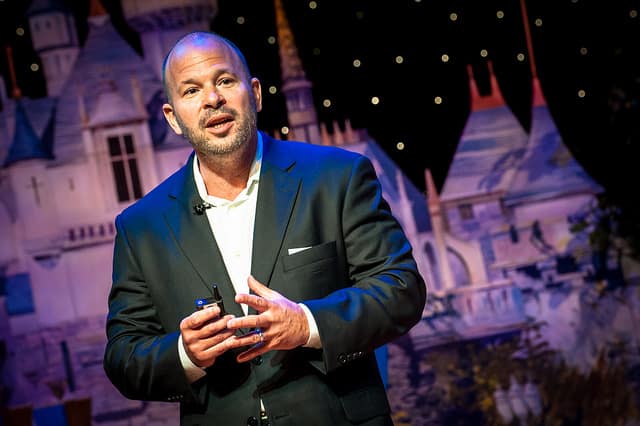 Grumpy Cat is a wonderful reminder that what makes you unique can also make you wildly successful. 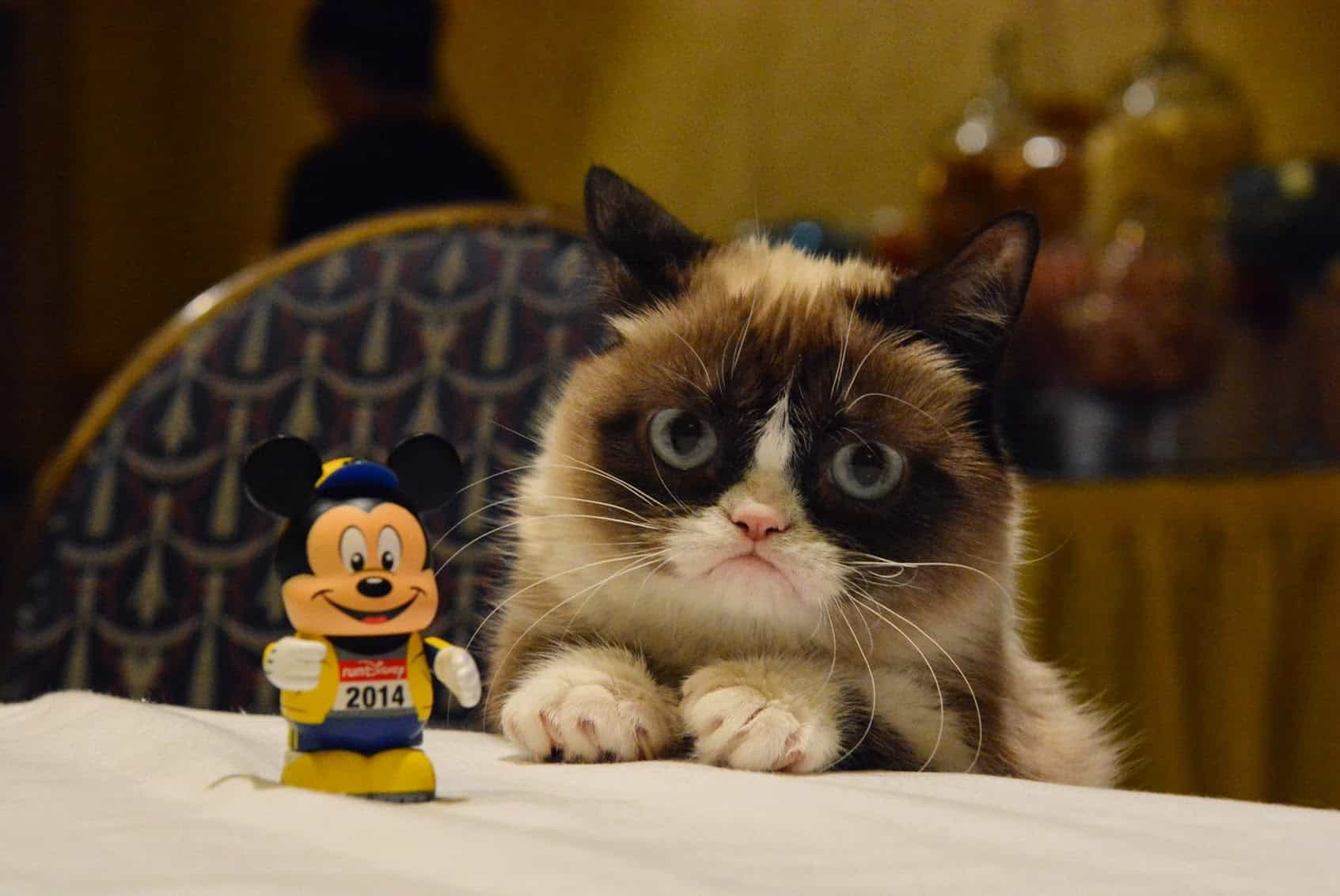 Leslie Kay, the face behind the Polyvore sensation DisneyBound, turned her love for character-inspired outfits into a fabulous business.

Donald Driver, Former NFL Player and Author, encouraged everyone to ask themselves why they’re blogging and how they can use their blogs to impact others. 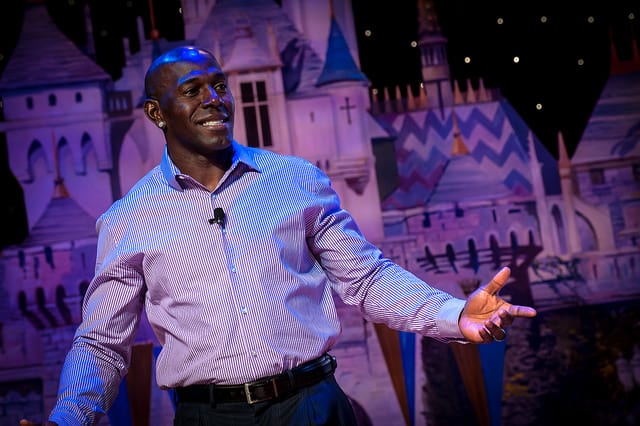 "We've all be blessed with a purpose. What that is..only you know." @Donald_Driver80 #DisneySMmoms

"All our dreams can come true if we have the courage to pursue them." Walt Disney #DisneySMMoms #Quote #Inspiration

Maxine Clark, founder of Build-A-Bear-Workshop, is an incredible business woman and shared her excitement for the future. 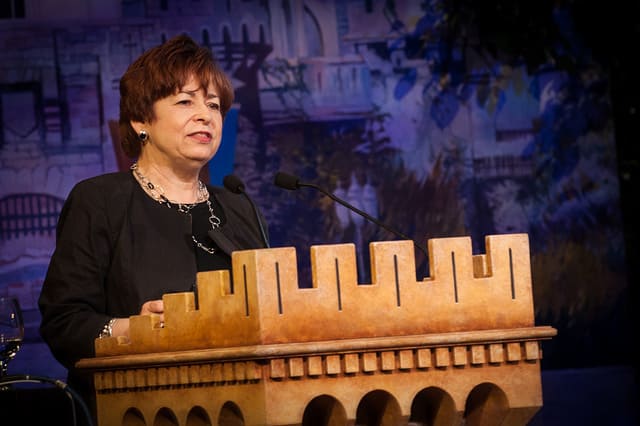 "Dream your biggest dream and then work back to reality." @ChiefExecBear #DisneySMMoms #Business #Entrepreneur

Let Others Inspire Your Creativity 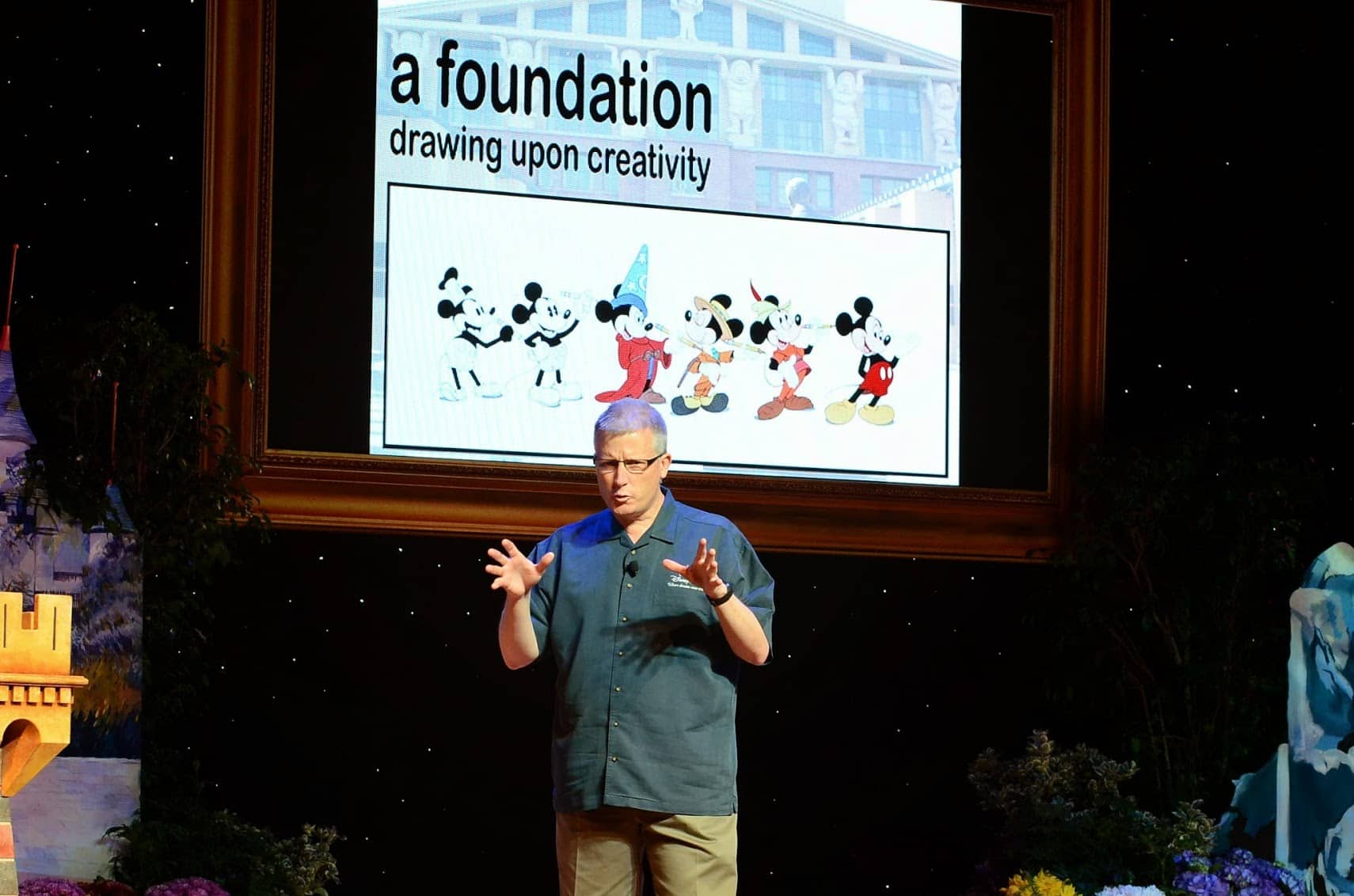 Don't worry about being the first to make something… Ask yourself… how can I make it better. @Gary_Jerry #disneysmmoms #creativity

Creativity doesn't have to mean starting with a new idea. @Gary_Jerry had his team create this image #disneysmmoms pic.twitter.com/Iqb3TojkfH

Creativity is not one person's job. It's everyone's job. The way to get creative is to talk to a lot of people. @Gary_Jerry #disneysmmoms

Find More #DisneySMMoms Posts and Link Up Your Own

I’m loving reading the posts from other conference attendees… find more and add your own here. 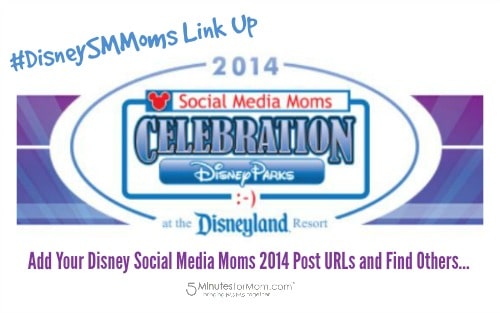 Disclaimer: 5 Minutes for Mom was invited to the Disney Social Media Moms Celebration at Disneyland. My family and I attended the conference and were given complimentary items, special discounts and other benefits such as food and entertainment. I paid my own conference fees. All opinions, experiences and thoughts are my own.