My daughter and I love nature and wildlife. The Disneynature movies always make me fall in love even more. In fact, we just came back from a zoo visit where she took the most amazing photos of all the animals there. 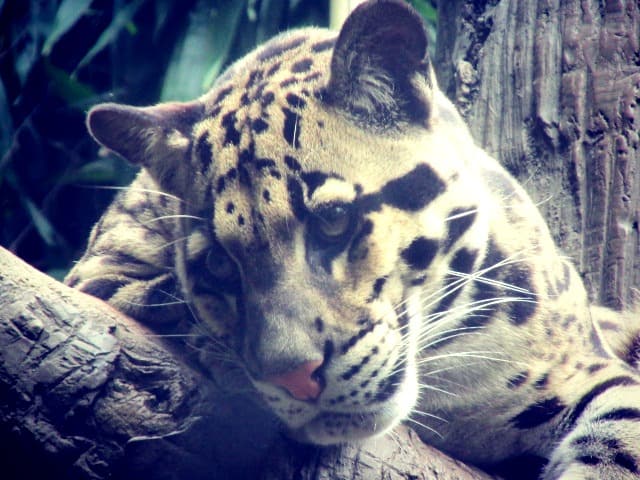 How can you not fall in love with nature when it looks like that? Be sure to check out all the new posters and the trailer for this amazing new movie that will be coming out in 2014. 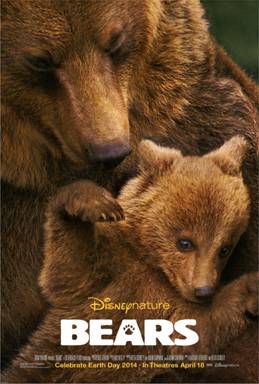 The program SEE “BEARS,” PROTECT OUR NATIONAL PARKS invites moviegoers to see the film during opening week (April 18-24, 2014) and Disneynature, via the Disney Worldwide Conservation Fund, will make a contribution to the National Park Foundation, the official charity of America’s national parks, to protect wildlife and wild places across America’s national park system. 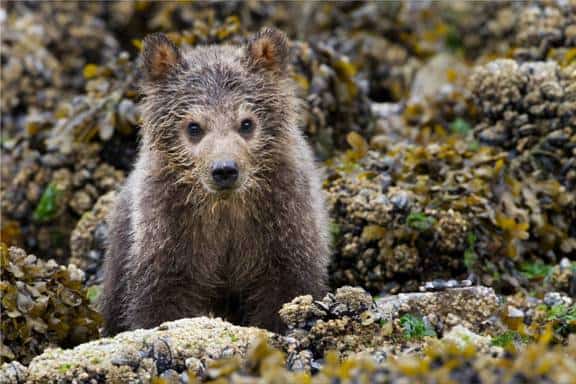 In an epic story of breathtaking scale, Disneynature’s new True Life Adventure “Bears” showcases a year in the life of a bear family as two impressionable young cubs are taught life’s most important lessons. Set against a majestic Alaskan backdrop teeming with life, their journey begins as winter comes to an end and the bears emerge from hibernation to face the bitter cold.

The world outside is exciting—but risky—as the cubs’ playful descent down the mountain carries with it a looming threat of avalanches. As the season changes from spring to summer, the brown bears must work hard to find food—ultimately feasting at a plentiful salmon run—while staying safe from rival male bears and predators, including an ever-present wolf pack. “Bears” captures the fast-moving action and suspense of life in one of the planet’s last great wildernesses—Alaska! 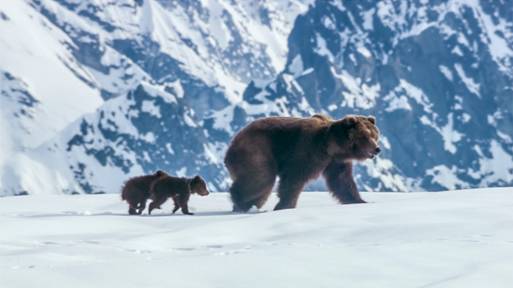 Watch the trailer below

You are going to fall in love, seriously.

Disneynature’s BEARS opens in theaters in time for Earth Day on April 18, 2014!