Disney has released their movie line-up for 2012 and it looks like there’s something for everyone! 5M4M Contributor Christie O. has a sneak peek.

Disney has an exciting lineup of movies this year lined up! There are some new flicks for kids, some for the bigger kid in all of us and then a revisit to the classics of the past. Here’s a look at what they’ve got coming up: 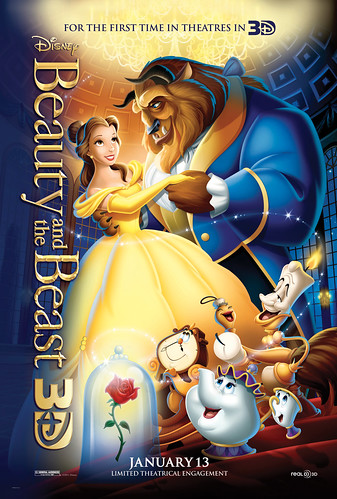 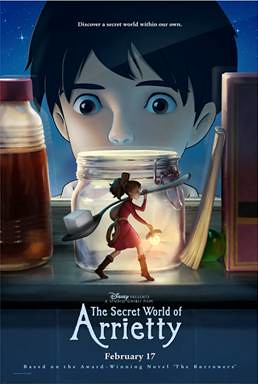 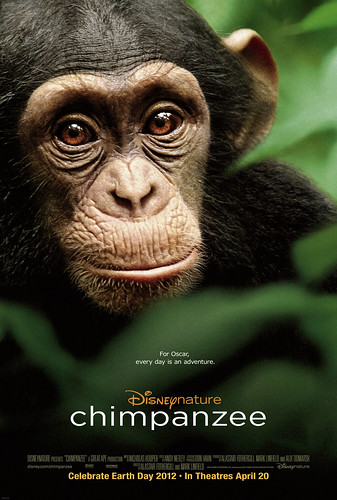 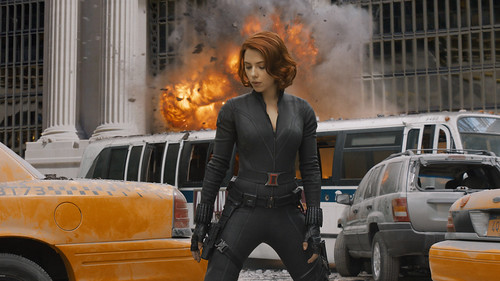 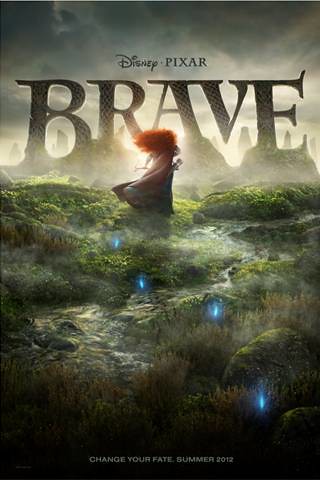 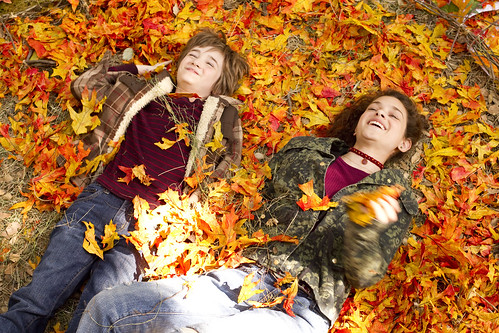 What do you think about the lineup this year? What are you excited to see?

ShareTweetPinPocketMail
Around the Blogosphere-Add YOUR Giveaway Link
House of Secrets, Book Review with Giveaway