The weather is cooling off for just about everyone, and that means switching on the heat….and adding $$ to the electric bill. Guest poster, Jakob Barry, has some helpful suggestions for getting parents and kids to save energy (and money!) together.

We’ve all been there before. It’s a cold winter night, the winds are blowing outside and the house isn’t as toasty warm as we’d like. Nevertheless, instead of turning up the heat we make an adult decision to put on another layer and have a hot drink. 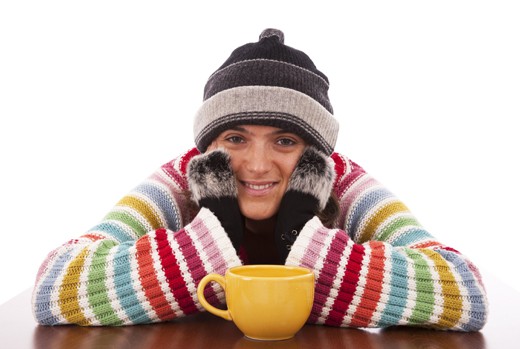 However, when kids are involved finding solutions to being cold can be a bit trickier and it’s sometimes not so easy to explain why mommy and daddy would prefer the above next to raising the temperature.

That’s why in order to help our children grow up being more efficient energy minded it’s important we as parents understand some of the basics ourselves.

Most home heating is generated by either electricity, the burning of fuel such as oil, or sometimes solar panels. When heat from one of these systems is produced and is trying to fill the confines of an interior there are two big obstacles it may come up against: poor distribution and poor containment.

In both cases the likely result is higher heating bills since systems experiencing these issues would be working harder to keep a home warm. This is especially true when it comes to programmable thermostats that are trying to maintain a certain temperature.

An analogy for kids would be trying to blow up a balloon yet constantly having to refill it with more breaths because air is leaking through a small hole. Whereas a person would simply pass out your heating system would keep working but the extra stress means it will use more fuel and financial resources.

So, in the spirit of better efficiency and lower bills here are a few suggestions to getting the kids on the energy savings bandwagon: 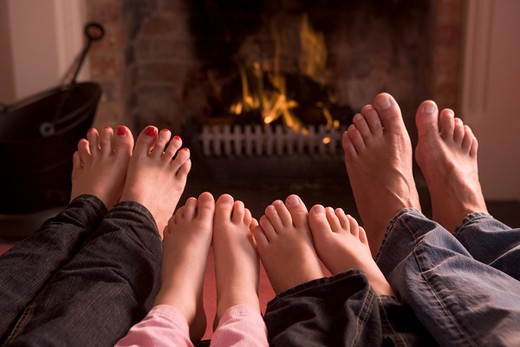 What are some ways that you get your kids involved and motivated to save energy?

Written by Jakob Barry, who writes for Networx.com. He covers various home improvement topics including commercial heating and generator repair.