When your dog turns green…

It is time for a BATH!

AJ is a short haired, low maintence dog — well in the grooming sense. (High maintence in other areas! LOL)

I have been procrastinating bathing him the last couple weeks. It has been a while since his last bath, (he has now only had 3 baths since we got him,) but since he hates it so much and he is easily toweled off, I have let it go.

But today I noticed he was turning green! 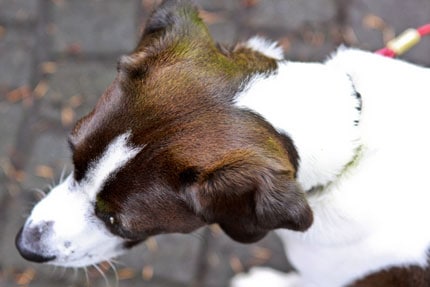 Now, it isn’t from some horrible mold growing in his fur or even Olivia coloring him with markers (AJ has sported lovely pink stripes some days.) No, this green hue is from AJ rubbing his head in the grass. He loves to rub his face and then enjoy a satisfying roll.

UPDATE: Apparently I was wrong! I had been shocked that grass could turn him green. And indeed it was NOT the grass. Tonight my mother pointed out that the other day when she was here having dinner she noticed that he was getting green on the back of his head and neck from sticking his head under our fence trying to crawl out. Our fence has green algae all along the bottom of it — we live in the land of rain. Mystery solved. My dog is covered in algae!

So Jackson and I tackled bath time.

AJ knew exactly what was about to happen. So he tried desperately to escape. But Jackson locked the door just in time. 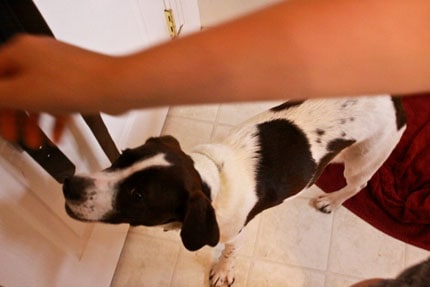 Jackson then insisted that we use HIS shampoo so that AJ would smell nice. I was opting for baby shampoo, but I thought one time hopefully wouldn’t hurt. 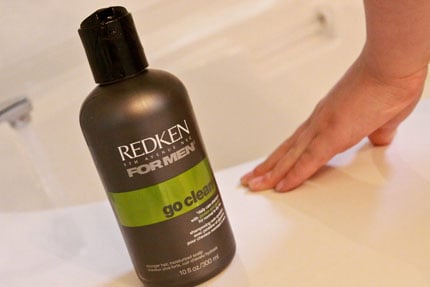 (Not a product placement shot. LOL I just thought it was funny that we bathed our dog with Redken – For Men shampoo.) Jackson dumped a TON of shampoo in the water — so the bath was full of thick, rich bubbles. You would think AJ could at least have appreciated his bubble bath a bit. But he didn’t.

It was hysterical — my hugest regret was I couldn’t take photos or shoot video during the bath. AJ was trying to jump out of the tub, Jackson was trying his hardest to hold on to the wet worm and I was pouring water over him.

Jackson even climbed in the tub with AJ! Too funny!

You can see in this photo that Jackson’s shorts are soaked. 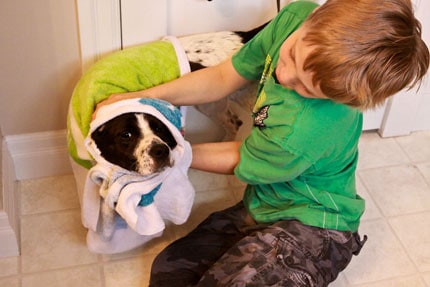 Once AJ was out, he shook like any dog would after being assaulted with a bath and then proceeded to lick his paws like a wounded animal. 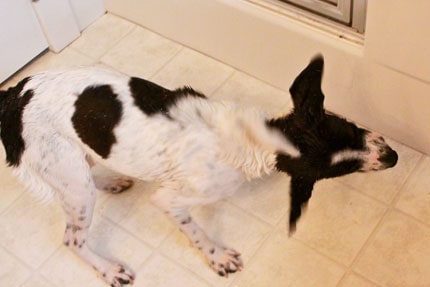 But soon enough, AJ had recovered and even though I could still see some distrust in his eyes, I think we are okay. 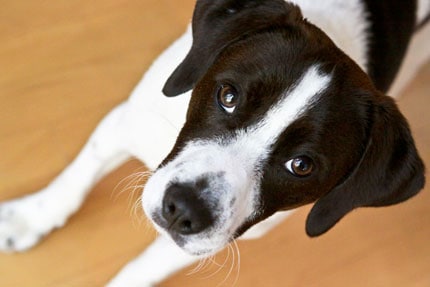 AJ loves this DIY Dog Bed that I made him. I made a video tutorial to show you how easy to make these no-sew dog beds are. 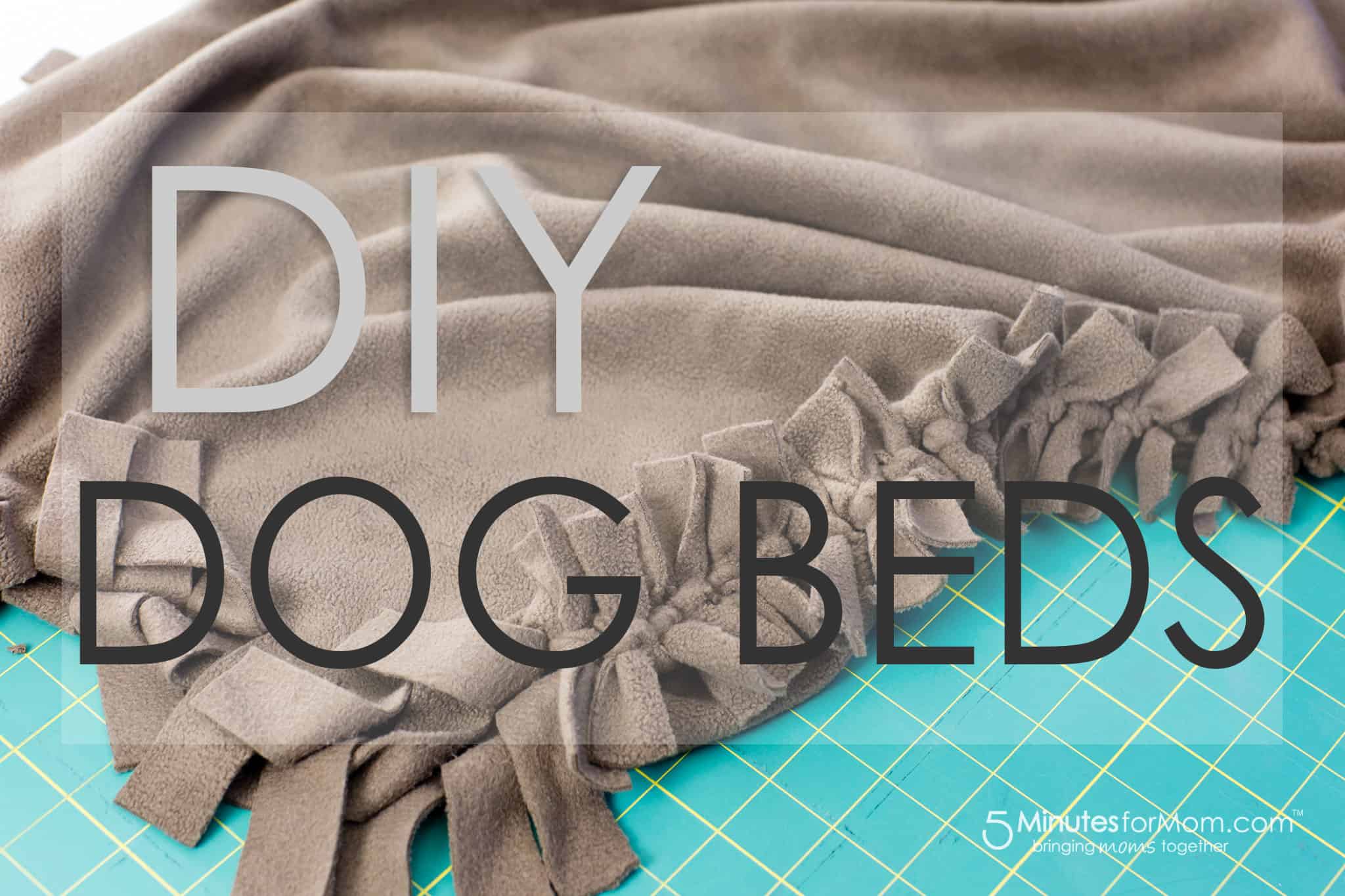