Mark your calendars… We are having an Early Man Twitter Party on May 22, 8pm ET! As we get ready for our epic Twitter Party, we wanted to share some fabulous ideas for Early Man Party Treats. Our DIY expert Tonya created a fun treat, that’s party perfect, and we rounded up some more ideas for Early Man party treats from our blogging friends. This post is sponsored by Lionsgate. 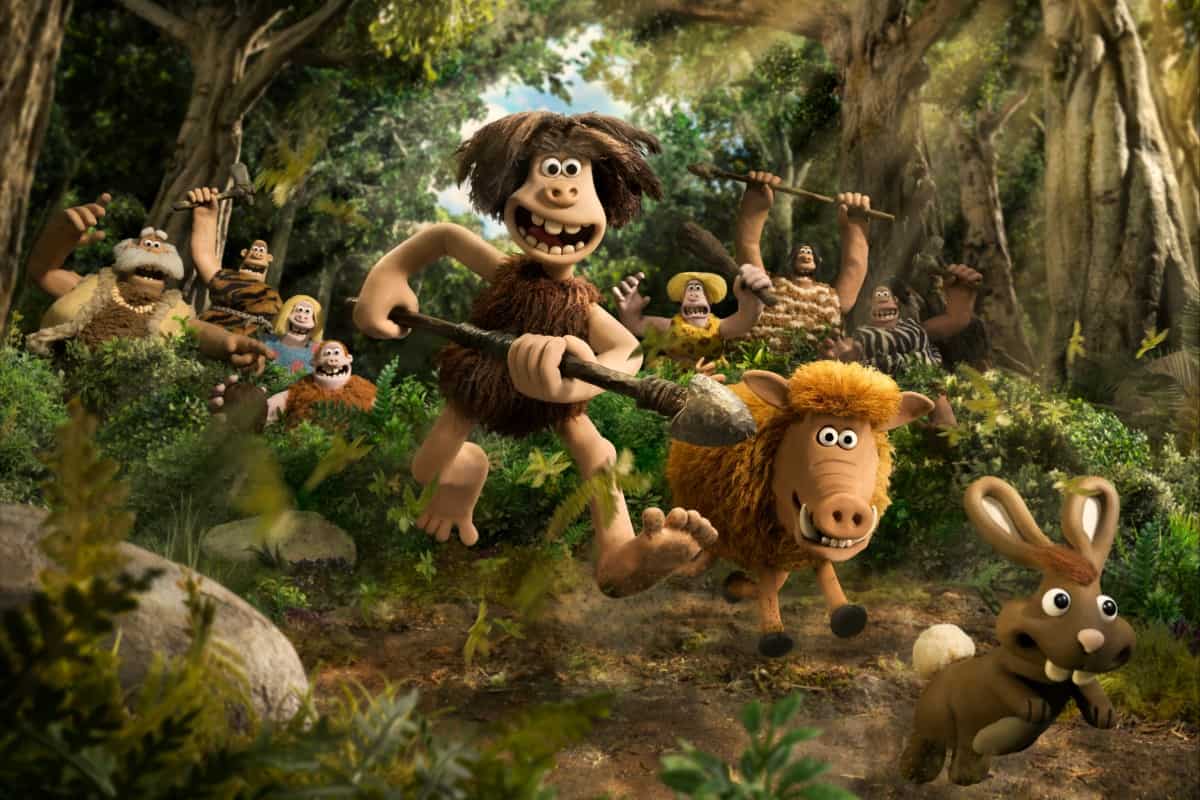 Did you and your kids see Early Man in the theater? It’s such a fun movie you’ll want to see it again.

And great news… Early Man was released today, May 15, on Digital download and it will be available on Blu-ray, May 22nd.

To celebrate this epic movie, we’re having an #EARLYMAN Twitter Party on Tuesday, May 22 at 8 pm Eastern. 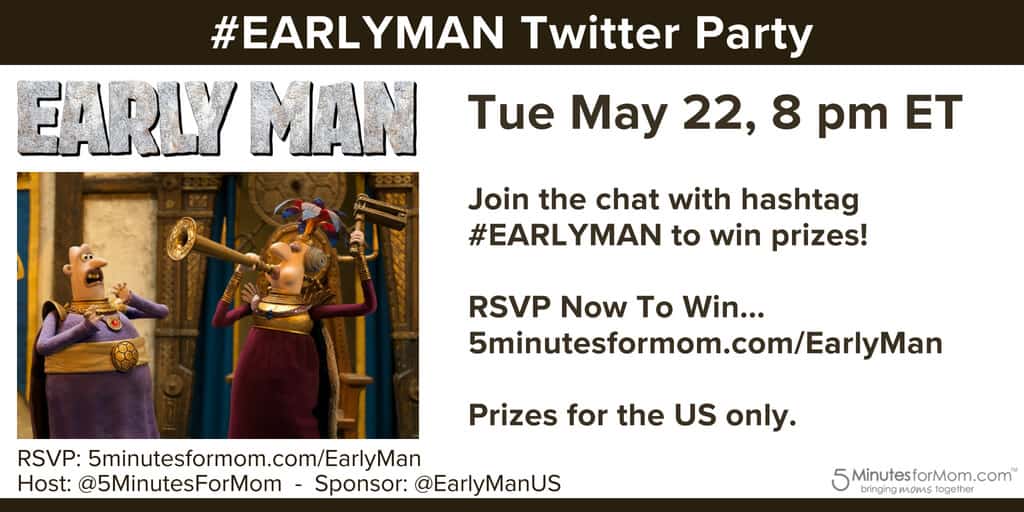 BEFORE the Twitter Party…
1 Early Bird Prize Winner who RSVPs and tweets about #EARLYMAN. Winner will be selected randomly from the RSVP list and announced at the start of the Twitter Party.

If you will be joining the party, RSVP below and Tweet now with #EARLYMAN and you’ll be entered to win the Early Bird Prize of a $50 Amazon Gift Card, EARLY MAN Blu-ray, and EARLY MAN branded soccer ball. 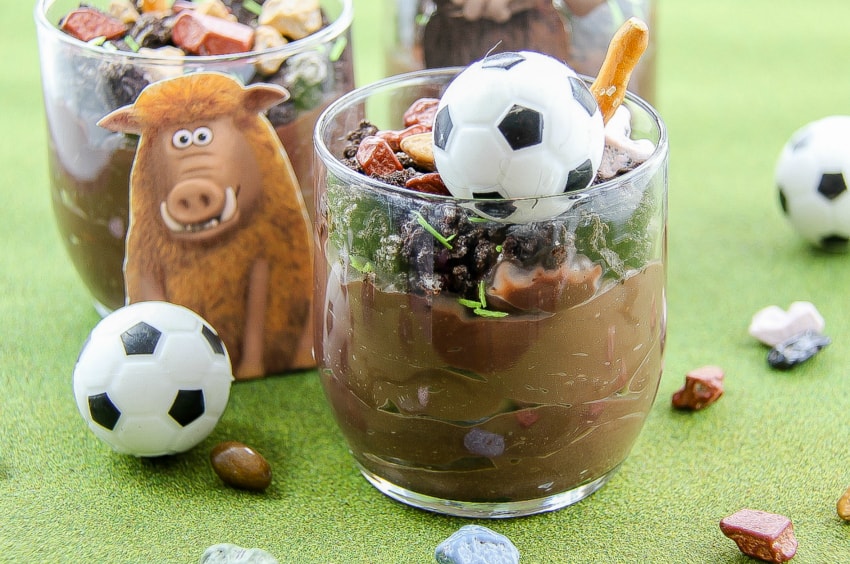 These Early Man party treats are full of chocolate, chocolate, and you guessed it, more chocolate! And they can be made gluten-free too.

How To Assemble Your Early Man Pudding Cups 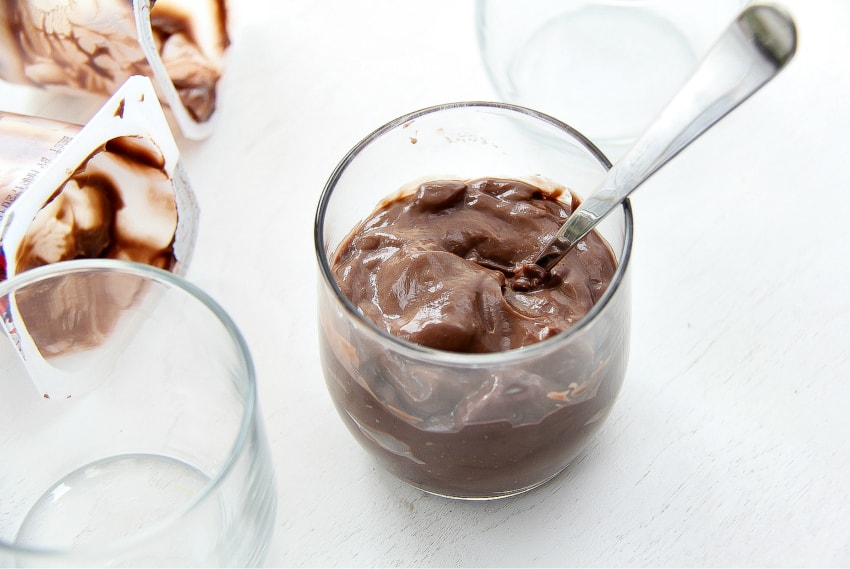 Step 2: Place the cookies into a Ziplock bag and crush them with a rolling pin. Sprinkle the cookies on top of the pudding. 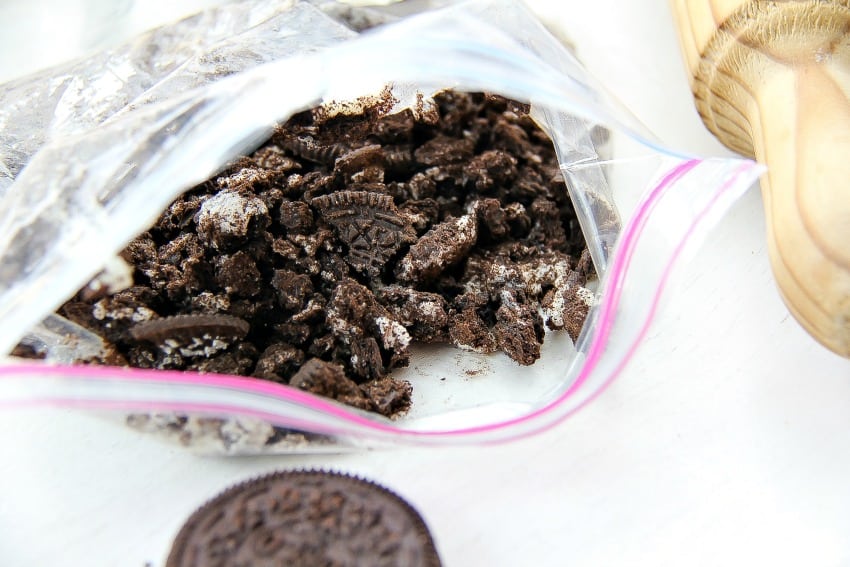 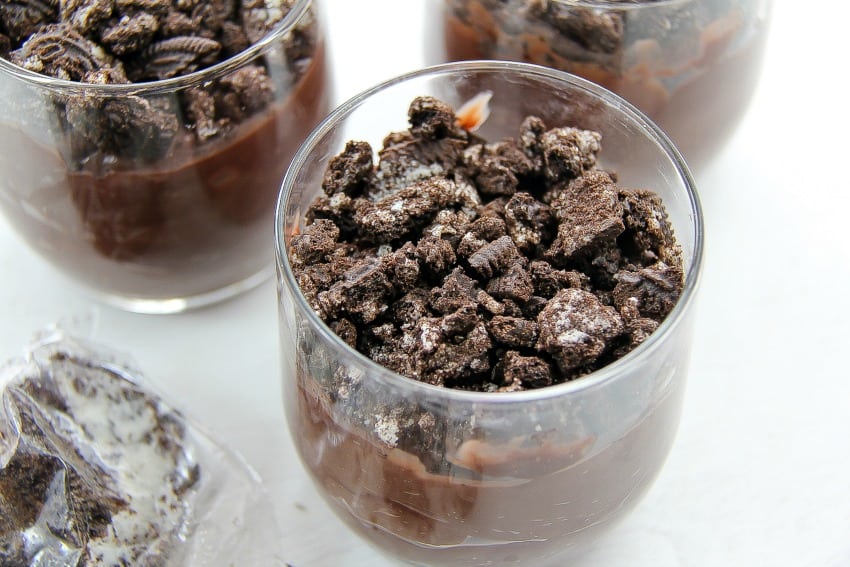 Step 3: Top your crushed cookies with chocolate rocks and candy ‘grass’ sprinkles, and then add a pretzel stick or two. 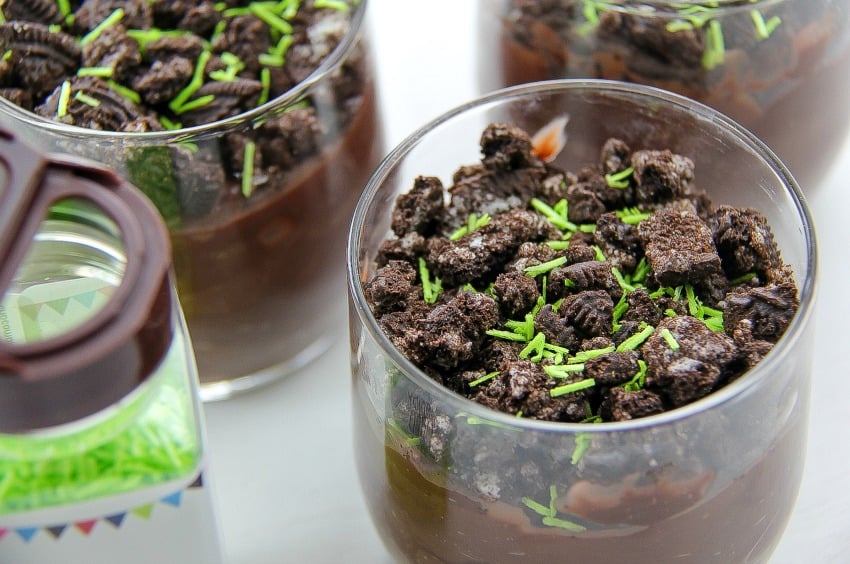 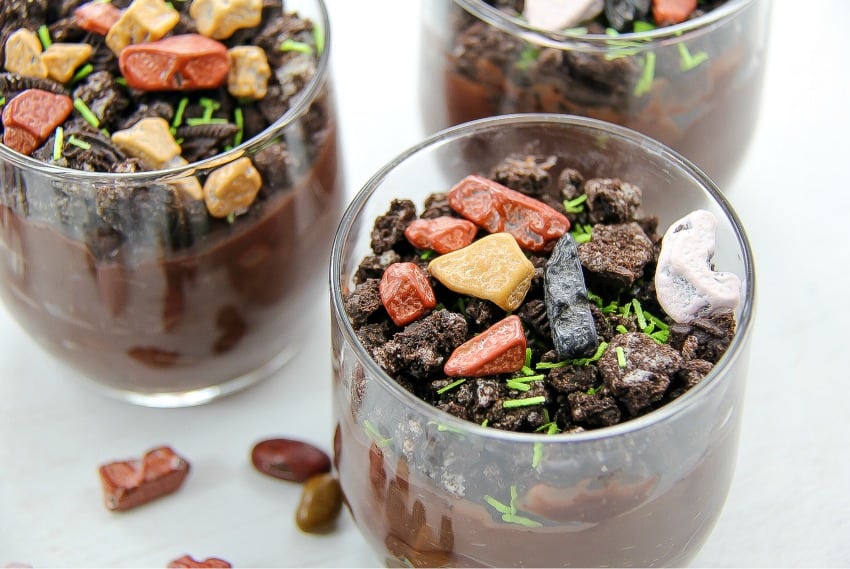 And there you  have a it, the perfect treat to enjoy during our Early Man Twitter Party. 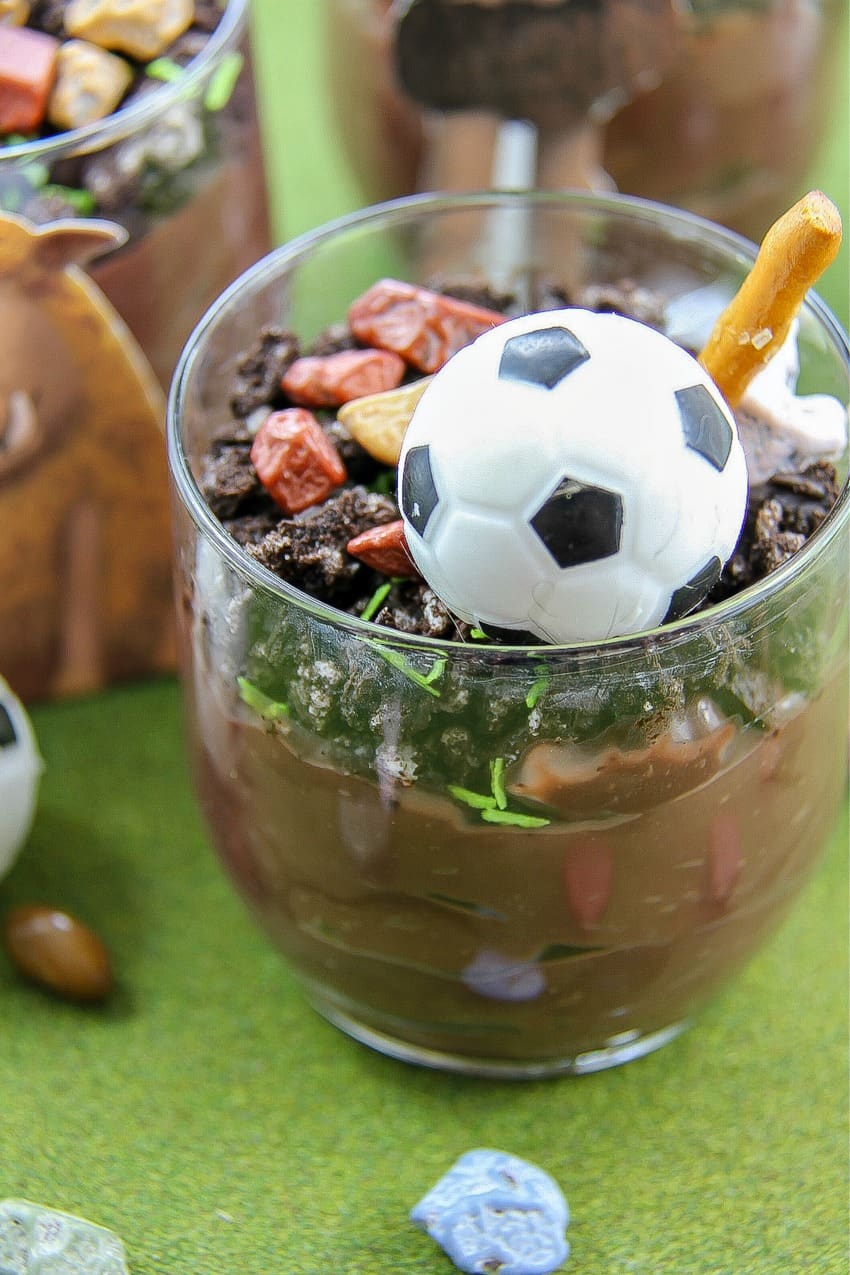 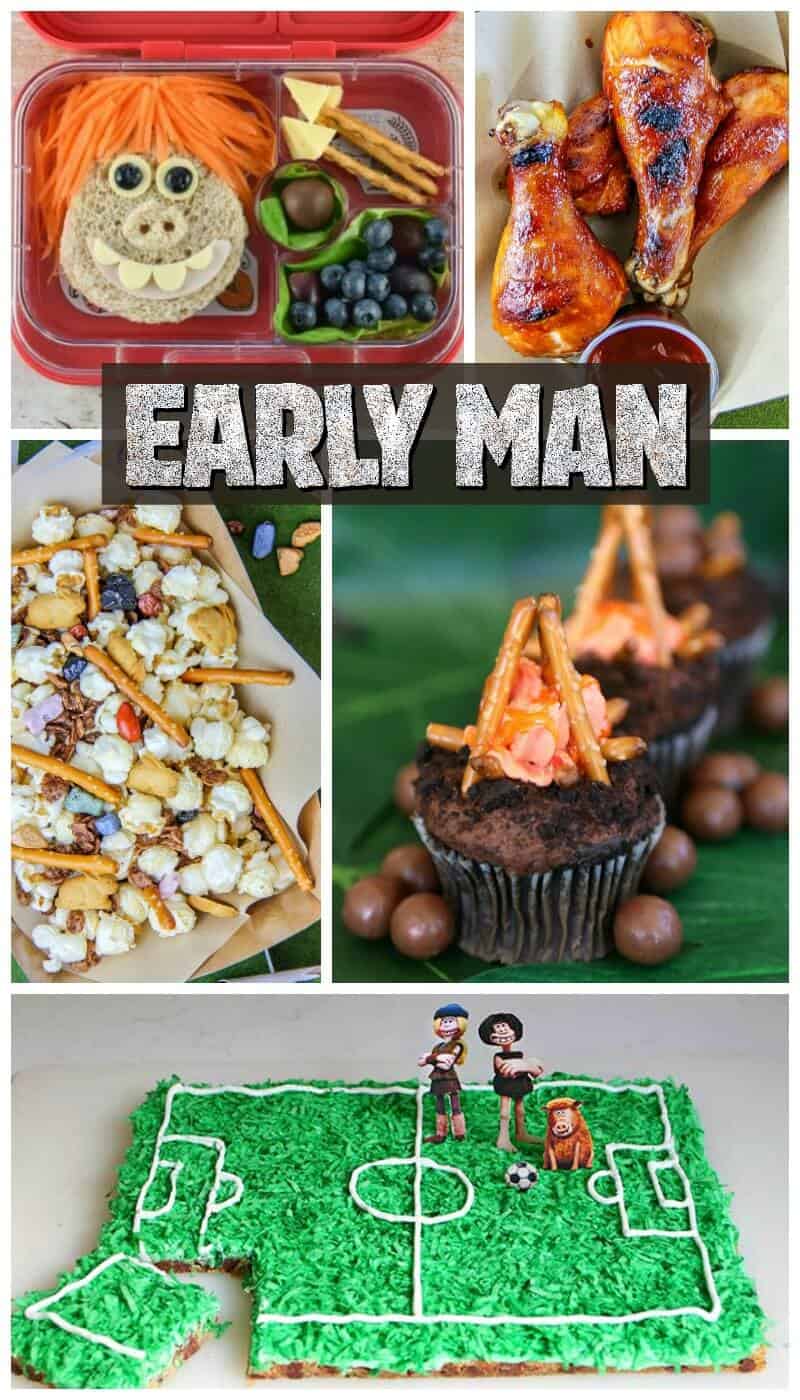 Aren’t these Early Man treats so incredible! Be sure to click through to each of these blogs to find out exactly how to recreate their inventions.

Early Man is such a perfect film for your family movie night. Make some of these fun treats and really impress your kids!

And of course, be sure to join our Twitter Party on Tuesday, May 22nd at 8 pm Eastern.

Disclosure: This post is sponsored, so extra thanks for reading and sharing.
All photos used with permission.
Written by Susan Carraretto, co-founder of 5 Minutes for Mom
Talk with us: @5minutesformom and Facebook.com/5minutesformom
Pin with us at pinterest.com/5minutesformom 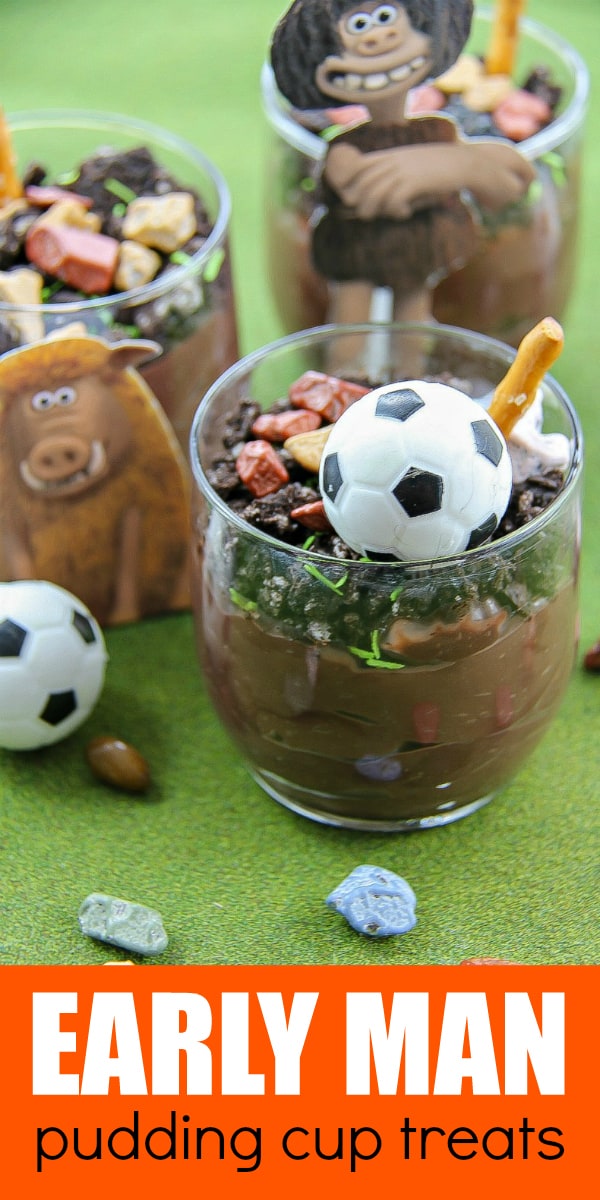