We’re thrilled to share a fabulously insightful guest post from Michelle Cox. Michelle is deep into her parenting journey with three children, ages 21, 18 and 8. This powerful story is one that only could be told by a mother so far along in this challenging journey called parenting. 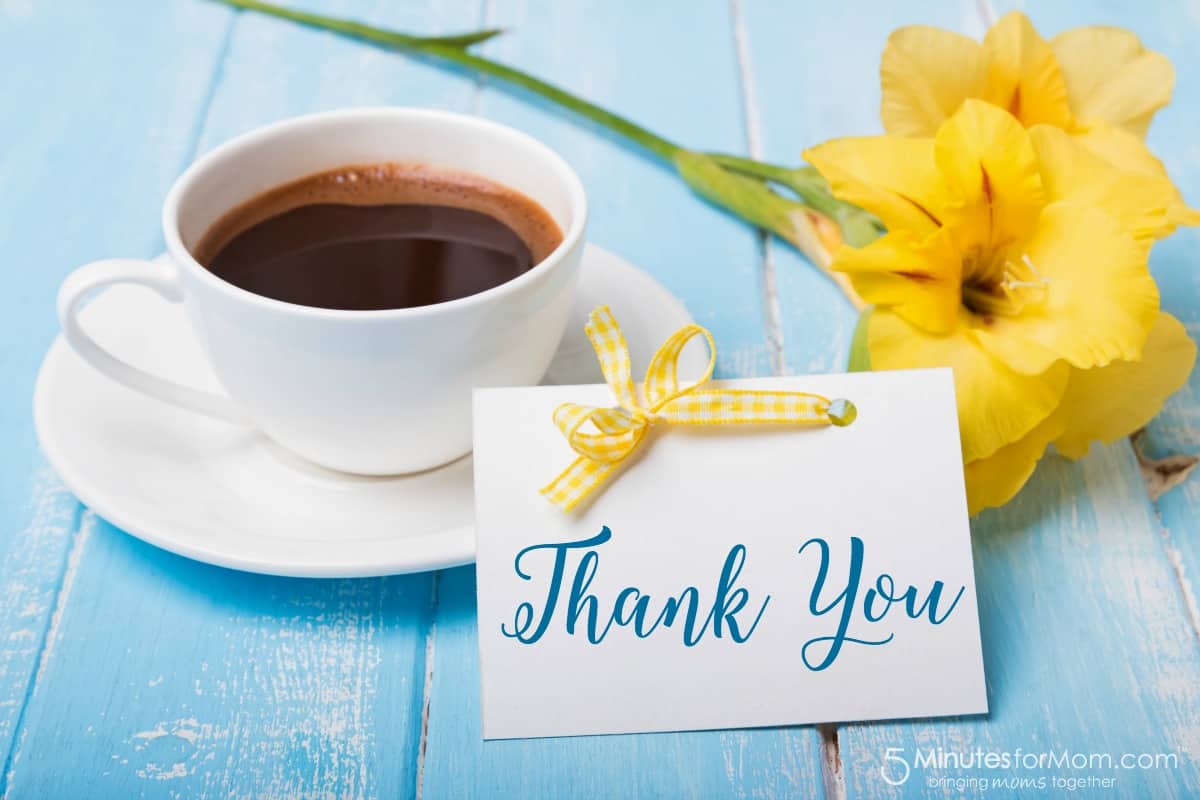 I’ve known this man for 22 years and he’s leaving me. We both cried when we said goodbye.

Over these last two decades, I trusted him; was cared for by him; felt validated by him; got angry when he didn’t call; felt relief when he did; railed at him during the wee hours of the morning; snapped at him when I didn’t like his honest observations; loved him when he complimented me as a mom; hated him when he wasn’t available to me; cheated on him briefly; respected him greatly.

He’s my pediatrician. Technically, he’s my kids’ pediatrician. He’s retiring and I was unprepared for my emotional reaction to this fact. When we are in the thick of raising our kids, if we’re lucky, our pediatrician becomes a trusted partner. When we get older and start working ourselves out of a job on the mothering front, we also have to figure out how to wrap up those relationships with the people who helped us. In this case, my pediatrician did the work for me by announcing his retirement before I was done with him. 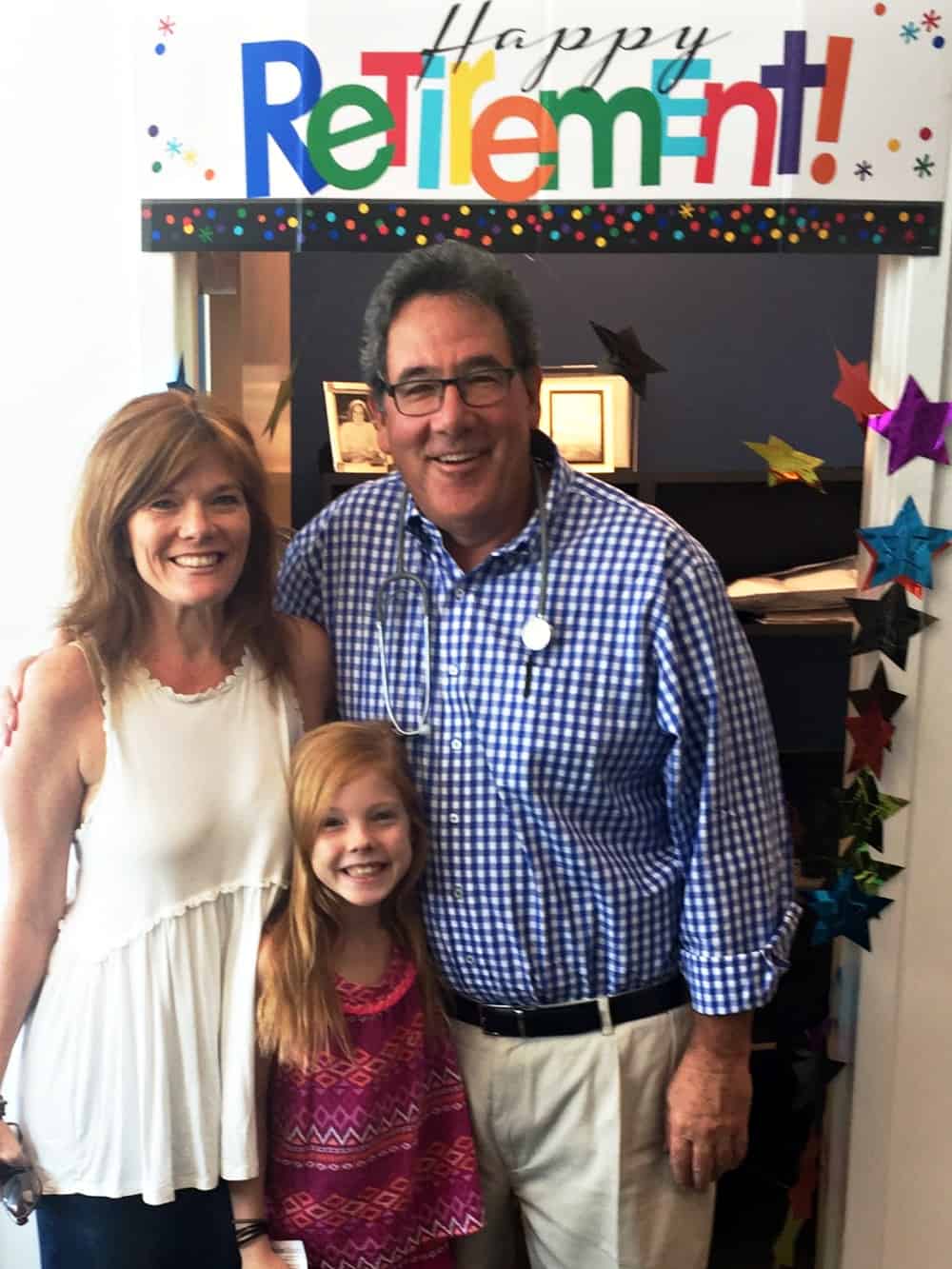 I met Dr. Richard Lazaroff when I was pregnant with my first child 22 years ago. Being a TOTAL Type A who was carrying the most important child ever, I interviewed no fewer than four pediatricians. I was a former newspaper reporter, and I went all 60-minutes on their asses (at least in my mind, I did), asking questions about their qualifications and approaches to sleeping, vaccinations, sick versus well waiting rooms, emergency procedures and availability after hours. I even researched malpractice suits against them.

One of the biggest truths Dr. Lazaroff told me during that interview all those years ago was this:
“I will be your baby’s doctor. Not your doctor. Not your husband’s doctor. That means sometimes, maybe often, I will offend you or hurt your feelings. That will happen because I’ll be telling you things you might not want to hear — hard truths. You need to be okay with that for us to work together.”

I was so naive. I picked him because he said that.

My first born was a healthy 8 pounds 5 ounces and as she grew during her first few years, she hovered in the 90th percentile in height and weight.

When she was three, I asked Dr. Lazaroff about this, inquiring specifically about her weight. He assured me her weight was in very normal ranges and her growth curve was perfect.

I asked about it again at her 4th year checkup (and probably once or twice in between). Mind you, my daughter wasn’t a plump kid. She wasn’t anywhere near overweight and by 4, she didn’t even have any baby fat left. It was that 90th percentile number on her growth chart that had me pestering the doc.

When I mentioned it again, he asked his nurse if she’d play with Gretchen for a few minutes. Then he invited me into his office and proceeded to keep the promise he made during our first meeting.
He told me that he wasn’t remotely concerned about Gretchen’s weight or growth or nutrition. He thought she was perfect. But he was worried about my fixation on her weight.

He told me that he was seeing more and more eating disorders in younger and younger patients, and he shared some startling statistics about that. He reminded me that body image issues are impacted by the media, but at Gretchen’s young age, most of her perceptions about herself, her value and her place in the world around her were being formed by her parents. He was worried about the messages I might be sending her. He said that he’d known me long enough at that point to know I was hard on myself, a bit of a perfectionist. He knew I ran, knew I worked hard to drop my postpartum baby weight, knew I asked lots of questions about nutrition and weight.

He told me that for Gretchen’s long-term mental health, it would be best if I refrained from talking about weight and placing value on being skinny or thin or on a number on the scale. Instead, I should focus on eating healthy for the sake of health, and exercising for health’s sake, as well.

As Dr. Lazaroff spoke, tears welled in my eyes and my throat closed. I felt convicted and defensive, and eternally, deeply grateful. I couldn’t speak, but if I could have spoken, I would have whispered “Thank you” through my tears.

All I could think was “Oh, how I wish someone had spoken these words to my mother when I was 4.”
All these years later, I got the chance to thank him on the day he retired (although I had to do it in a letter because I knew I couldn’t articulate these things without choking up again).

I wanted him know that although I didn’t break free from my obsession with the scale until well into my 40s, I DID raise Gretchen without that obsession. With my history, it wasn’t easy, but his words and their life-altering sting on that day were and are always with me. I wasn’t perfect, and I made mistakes on this front, but that day helped me change my language and my approach. They probably helped me heal, as well.

My oldest daughter is 21 now, and she never ties her value as a person to the number that represents her relationship with gravity. In fact, she scolds me when she suspects I might be doing such a ridiculous thing.

I hope I am accomplishing a similar body image mentality in my youngest daughter, now 8.

I think most women who are Moms come to love — really love — two doctors: their OB’s and their pediatrician. At least this is true in the young and middle years. (I’m starting to love my chiropractor and I think that’s a love that will only deepen as my bones and joints age).

There simply isn’t a protocol for how you say good-bye to these professionals who make such an impact on our lives. They walk beside us during our 20s, 30s and 40s, helping carry drag our children, often kicking and screaming, across the plains, valleys and sometimes desserts of infancy, toddlerhood, pre-adolescence and beyond to deliver them to the foothills of adulthood.

It seems unfair that around the time we reach the trickiest part of the journey — the part where we have to start letting go of our children so they can begin the ascent into the mountains of maturity on their own — that these partners in the process start leaving us too. I suppose it’s just another part of Fiftiness, bittersweet as it is.

I’m going to call my chiropractor or maybe my therapist now.

Michelle is a wife, mother and professional freelance writer/communications specialist in St. Louis, MO. She’s a regular contributor to stlmag.com, parent.co, henpicked.net and an author for fiftiness.com as well as their social media director. She enjoys crafting short stories and is working on her first novel, and she writes about writing on her website, michellecoxwriter.com, where she encourages other midlifers (not young, never “old”) to pick up a pen or keyboard. 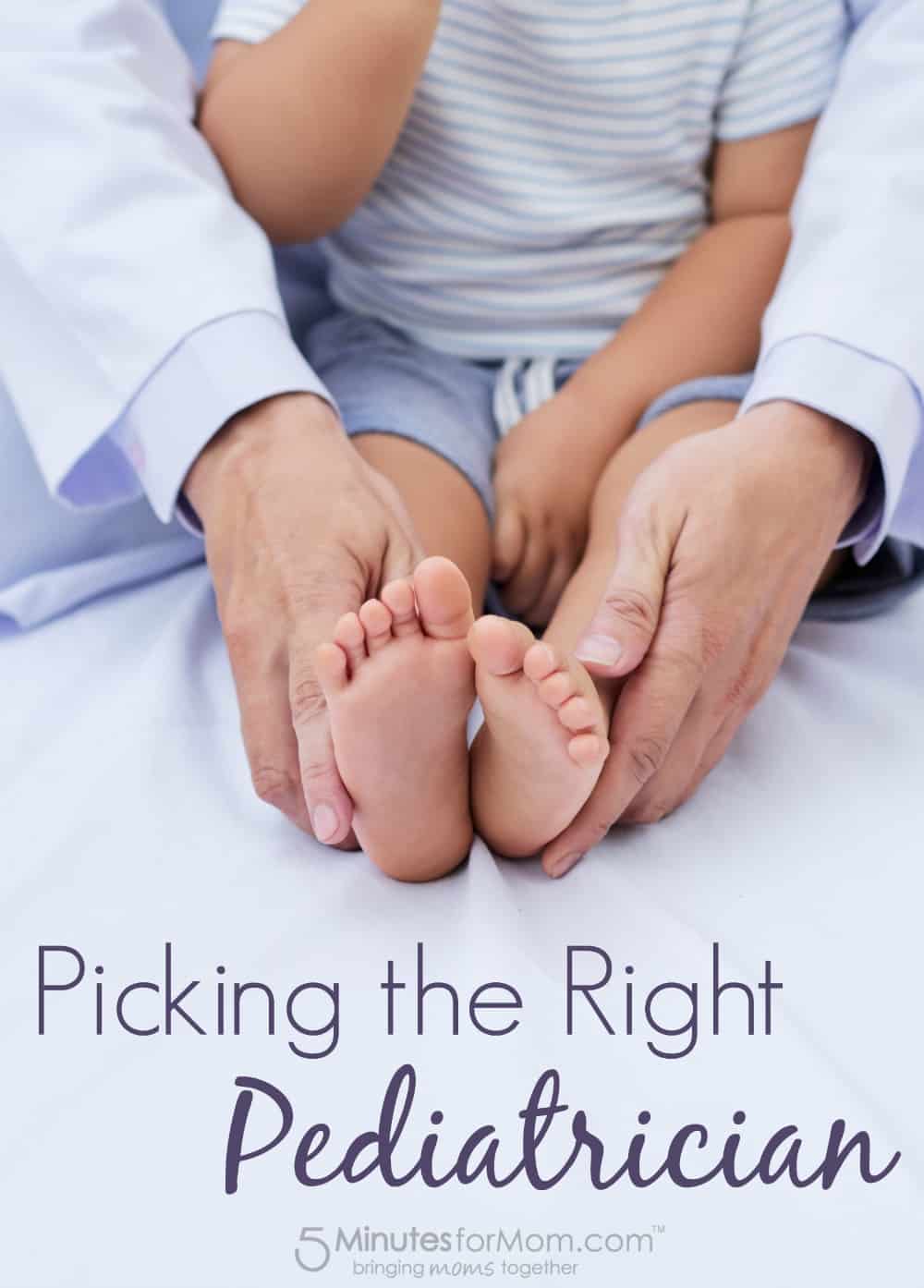